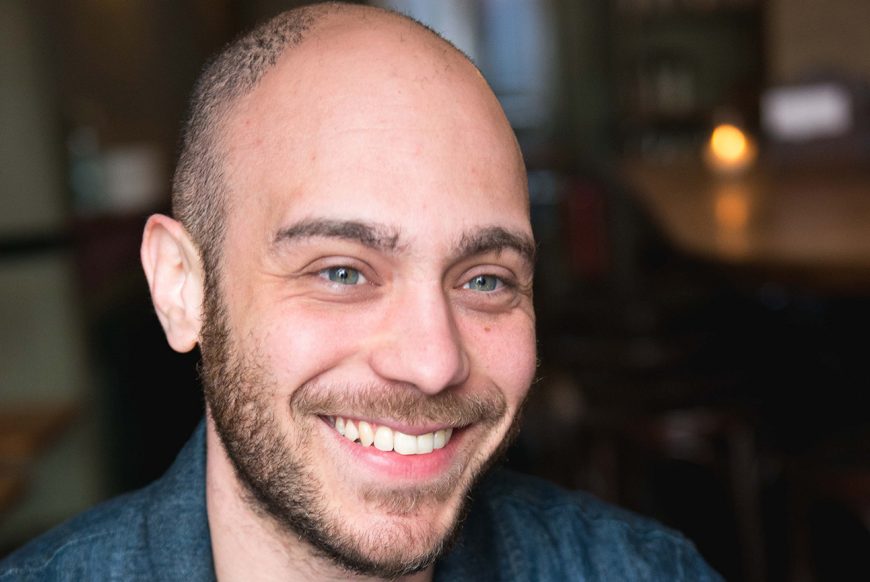 Chapman, 34, is the brains behind Kiln in London’s Soho, voted the UK’s best eaterie by Restaurant magazine last year. Super 8, which he co-founded, also has two restaurants in Shoreditch, east London — Smoking Goat and Brat. The latter won a Michelin star six months after opening. Chapman is a self-taught chef and spends a lot of time in Cornwall sourcing produce from suppliers. 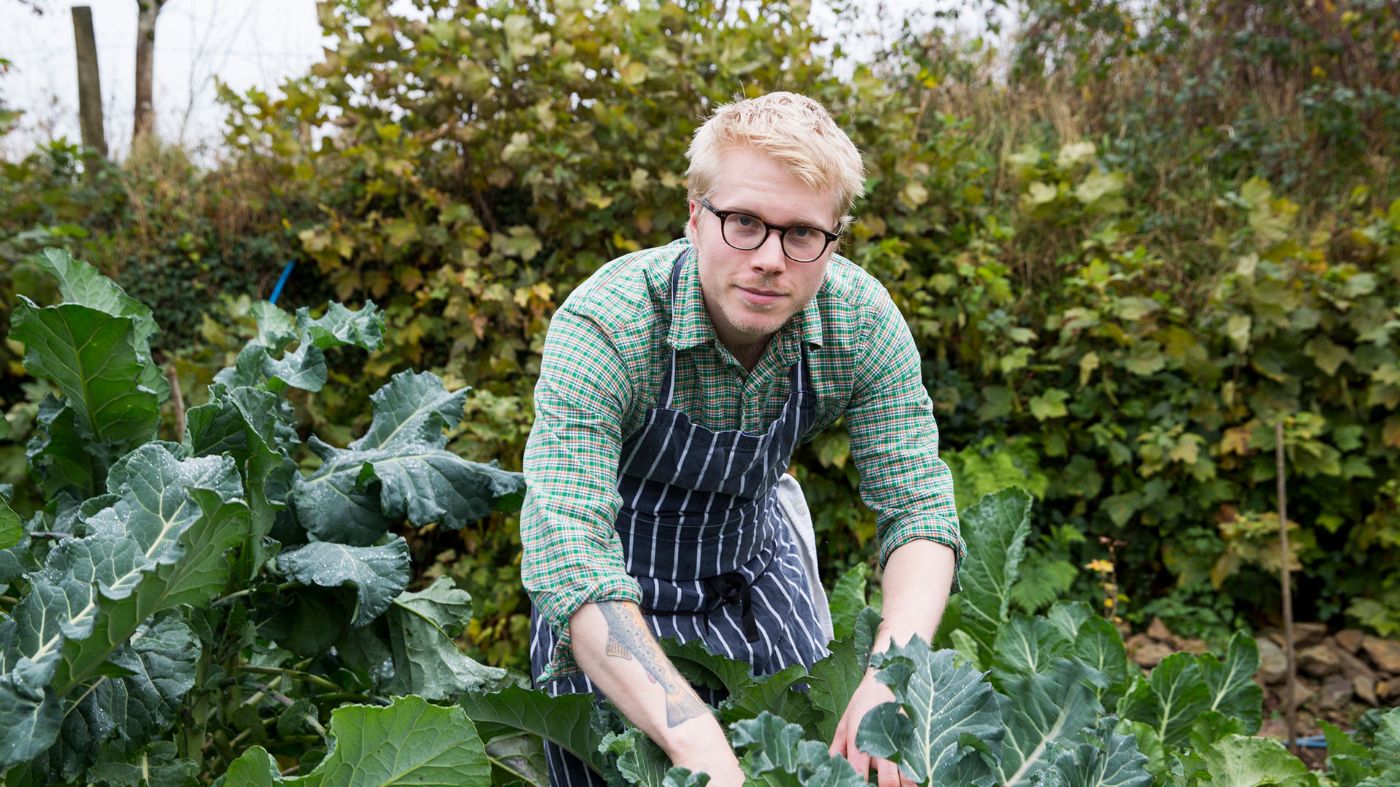 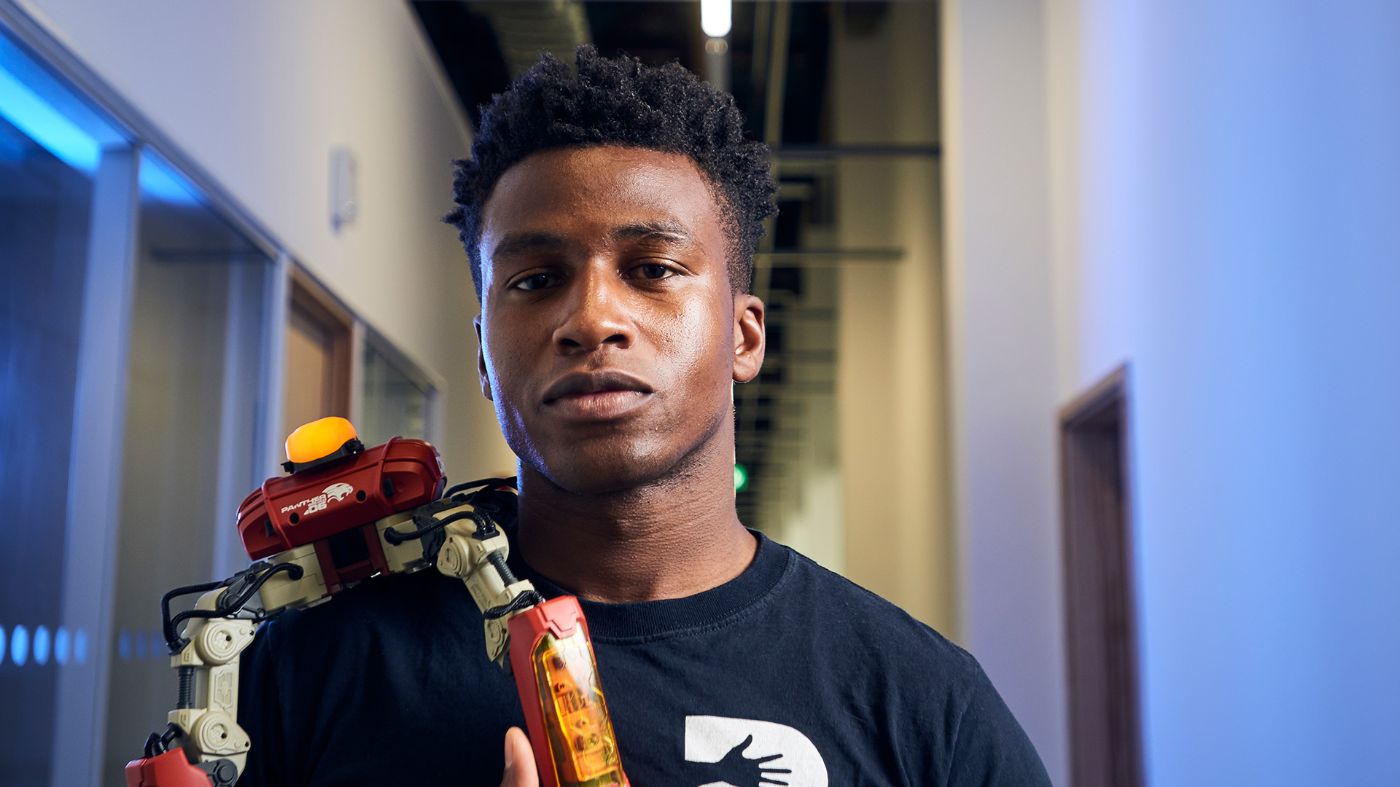 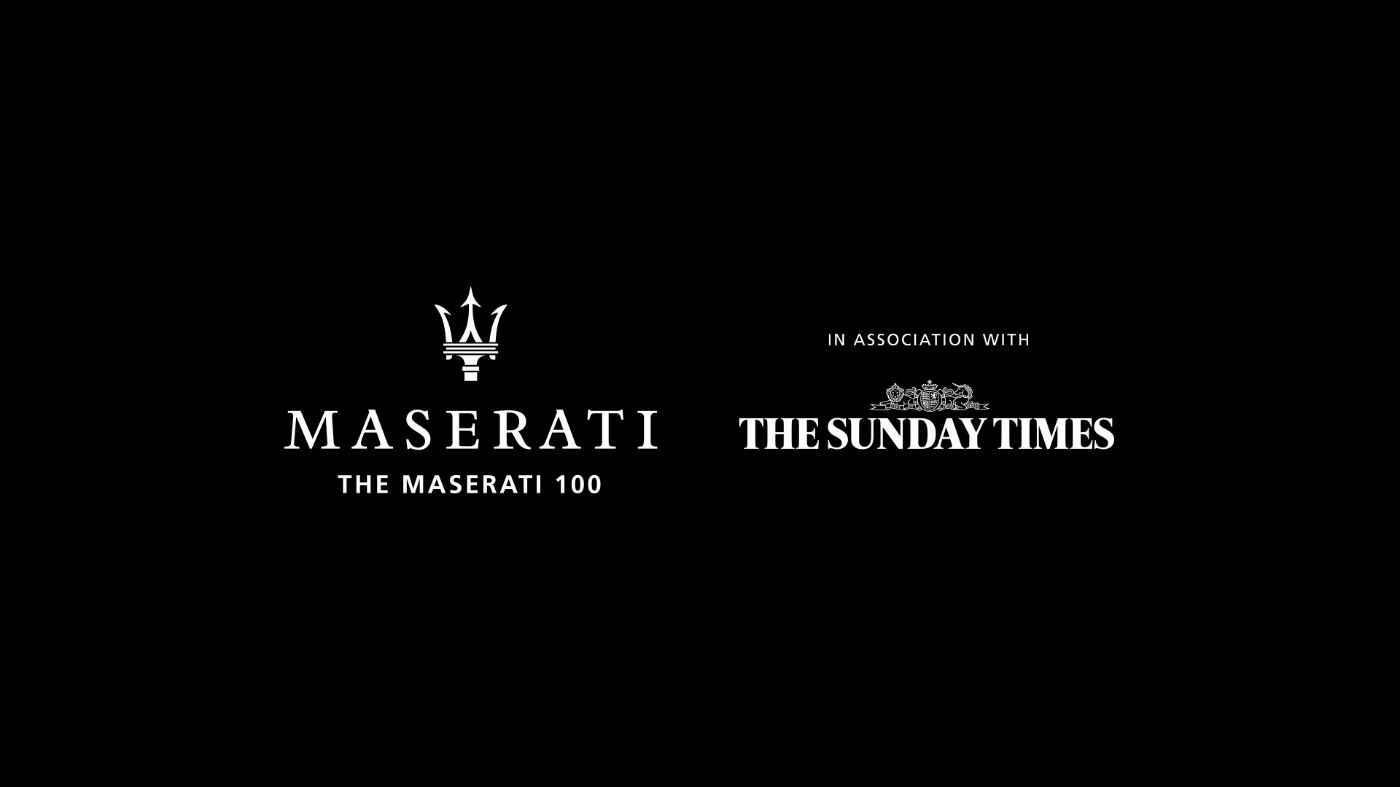 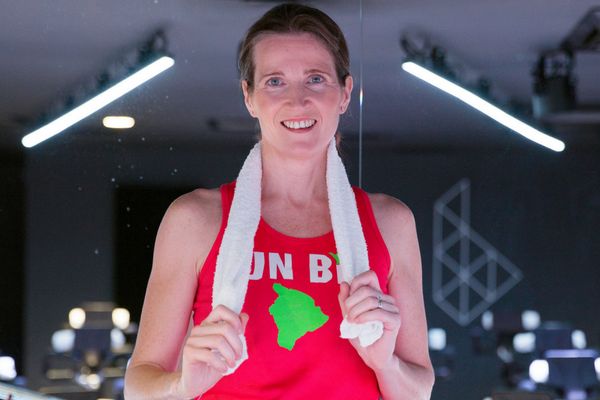 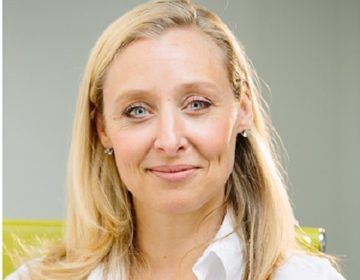 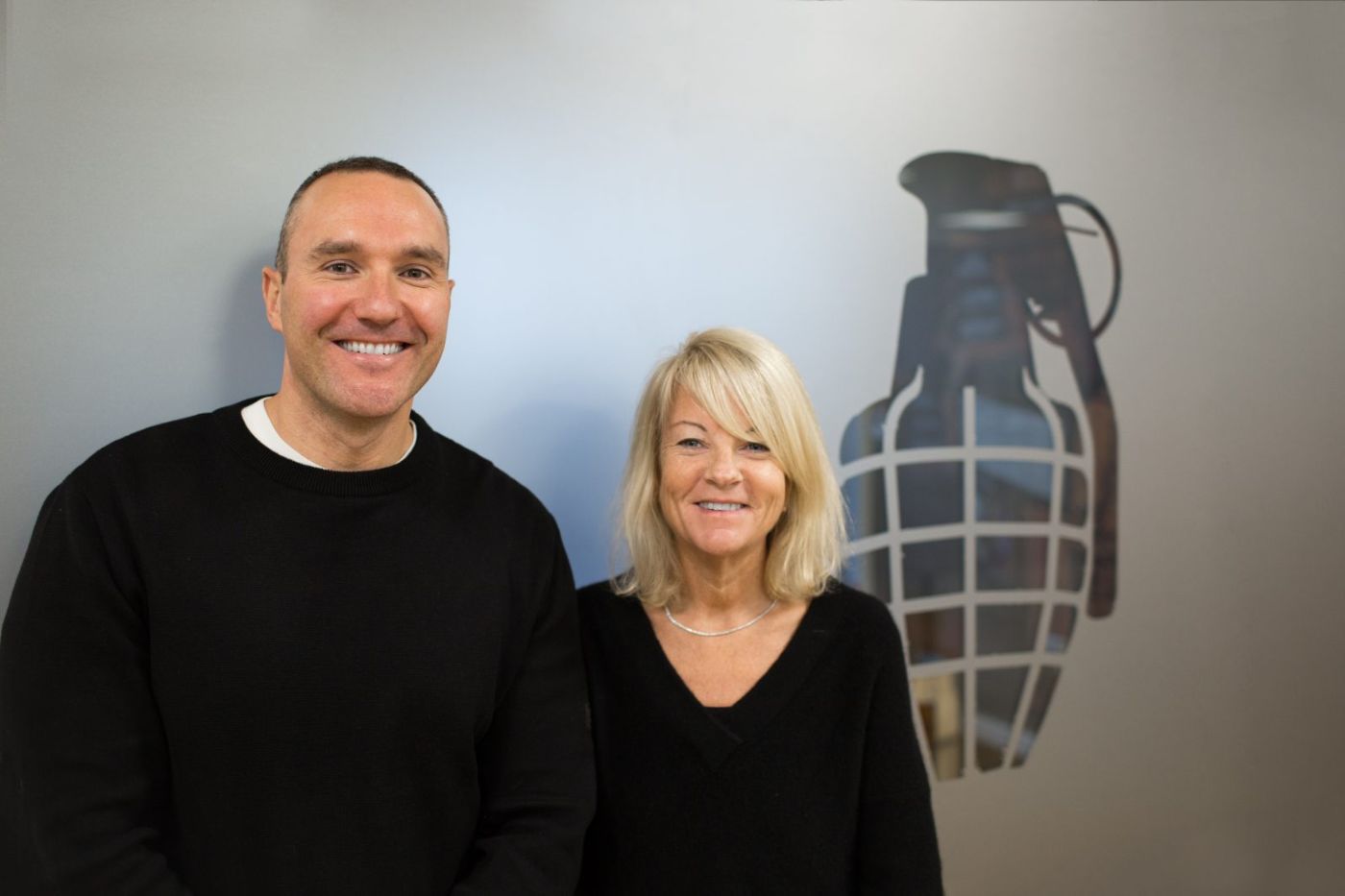 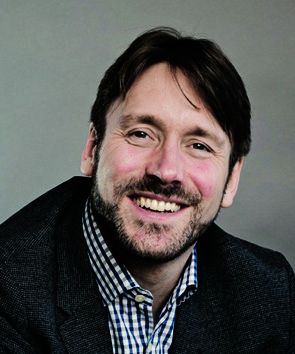 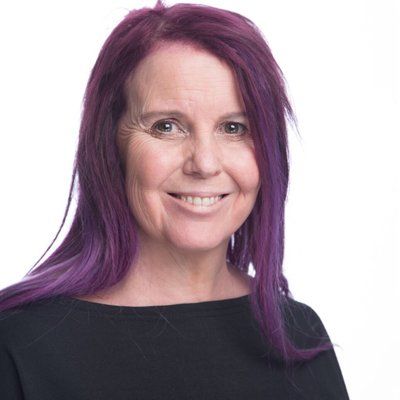 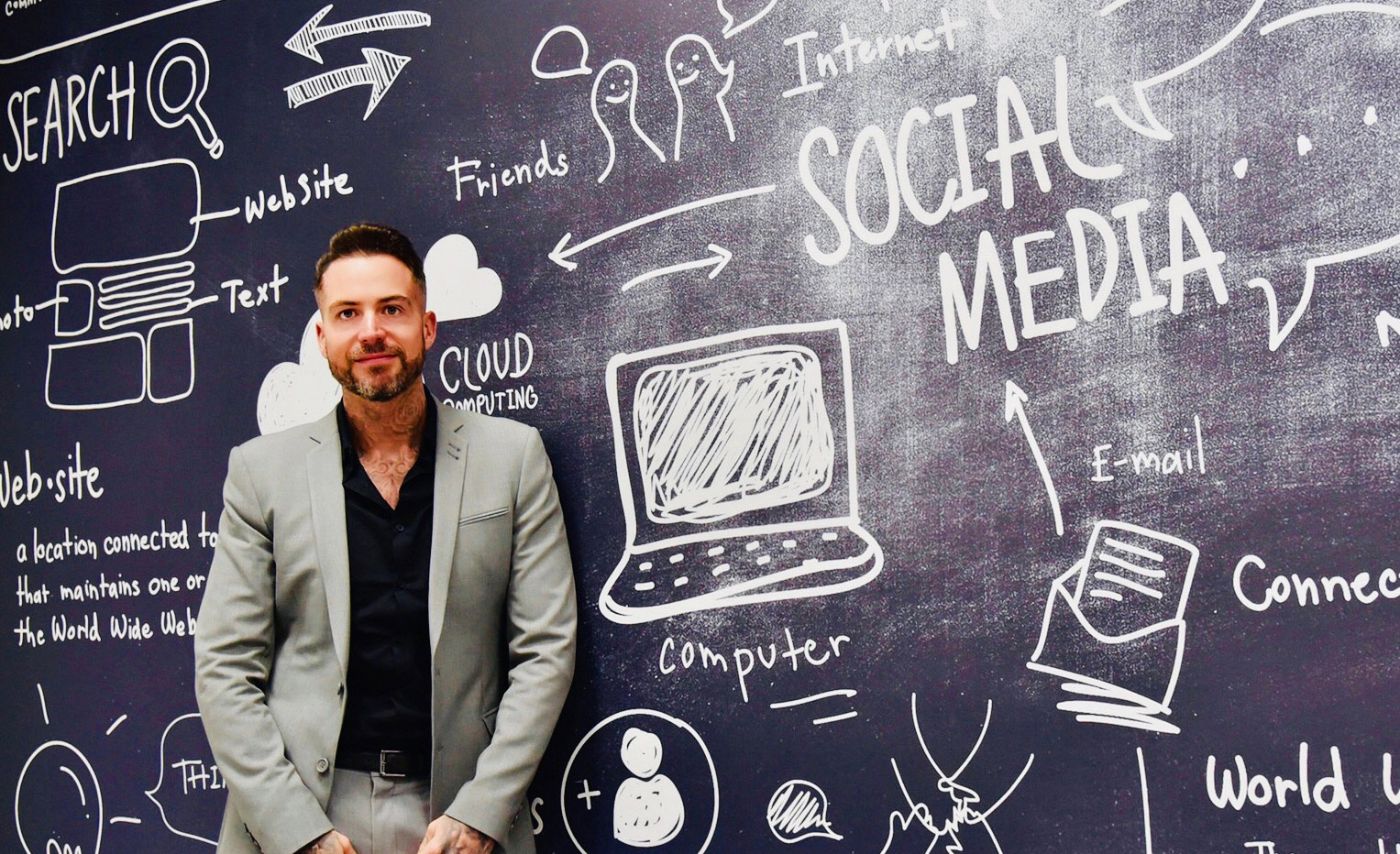 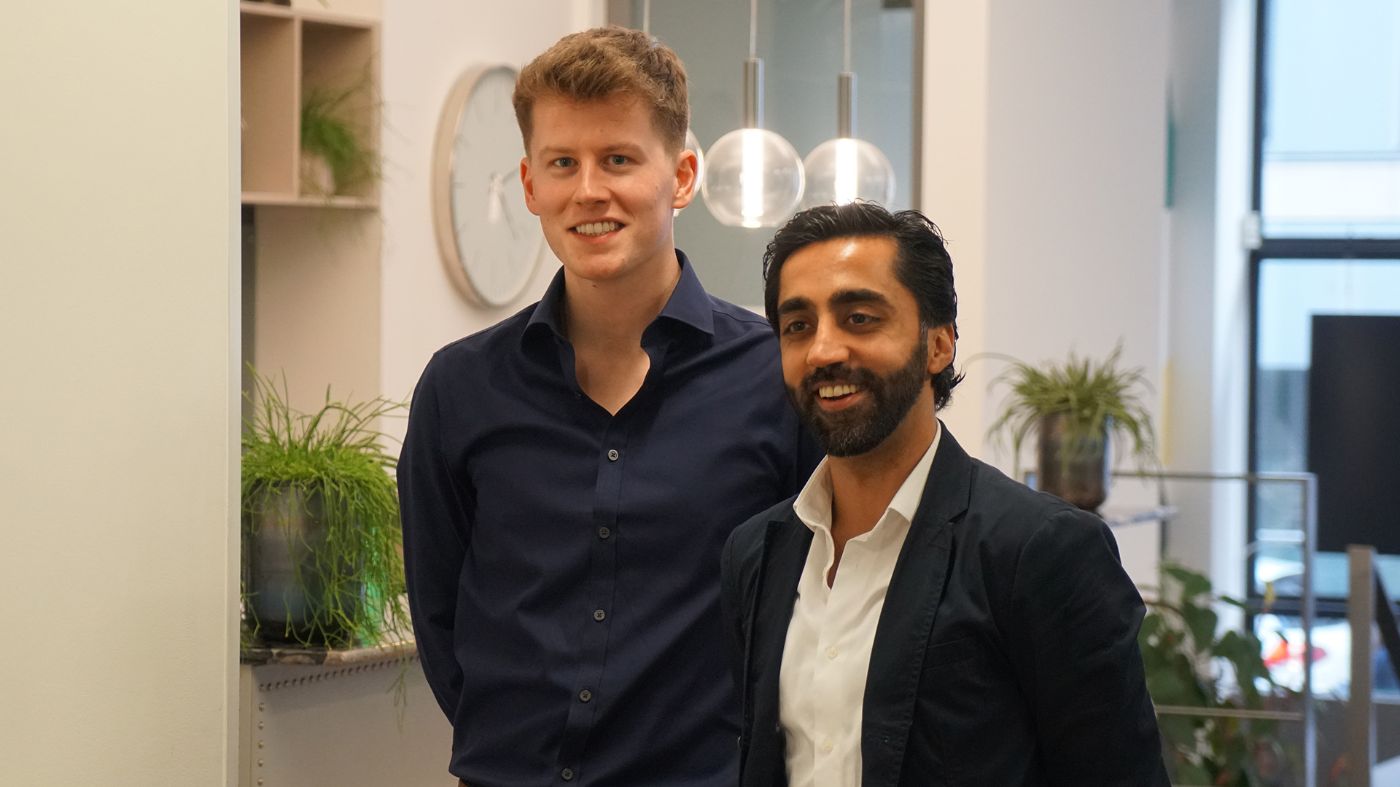 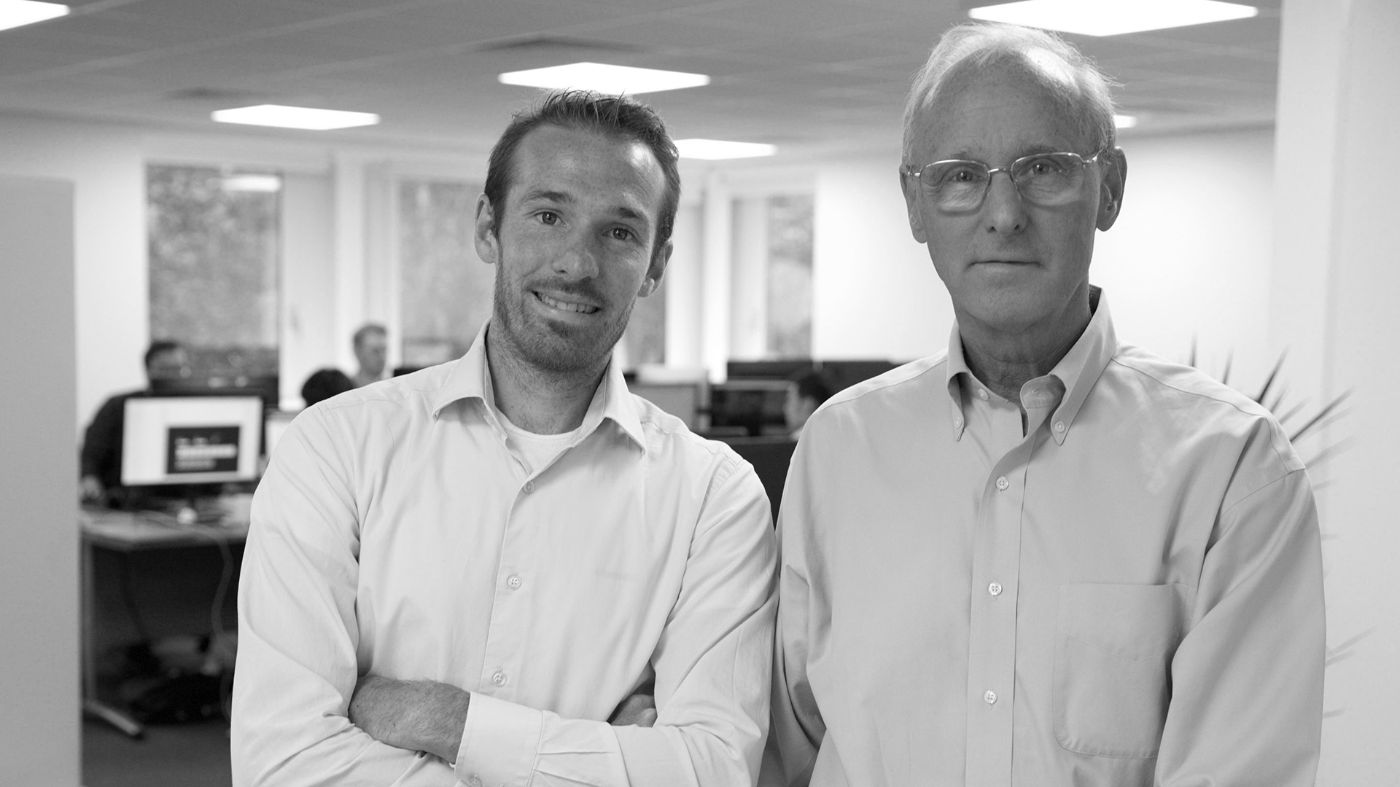 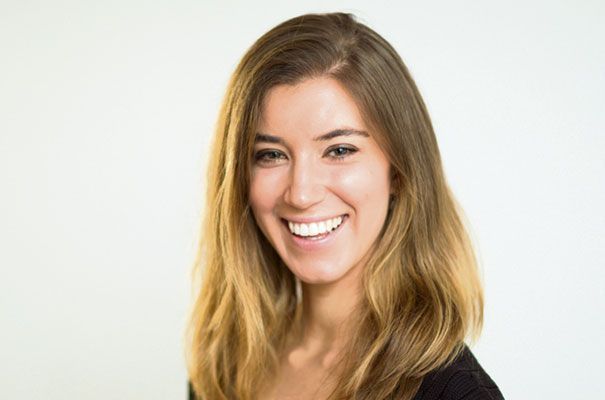 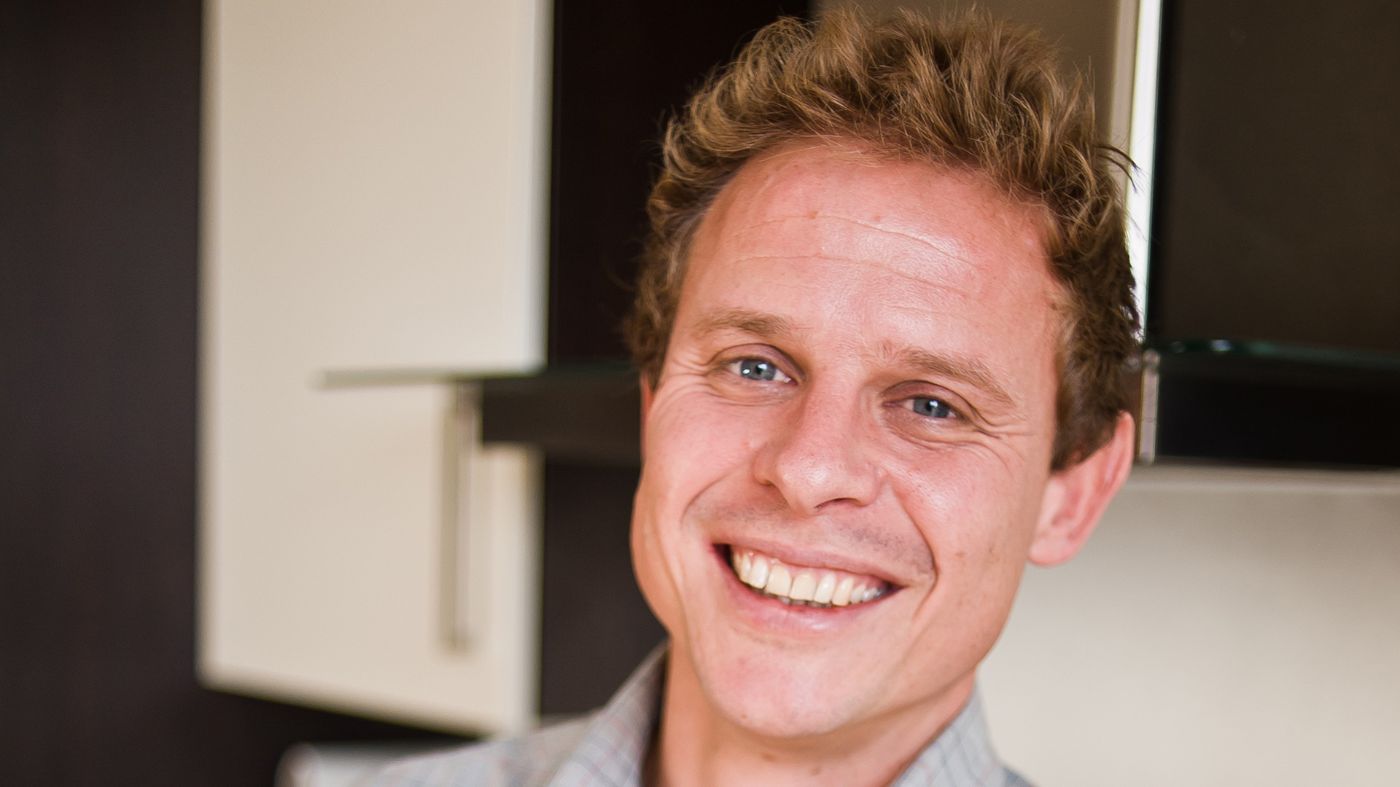 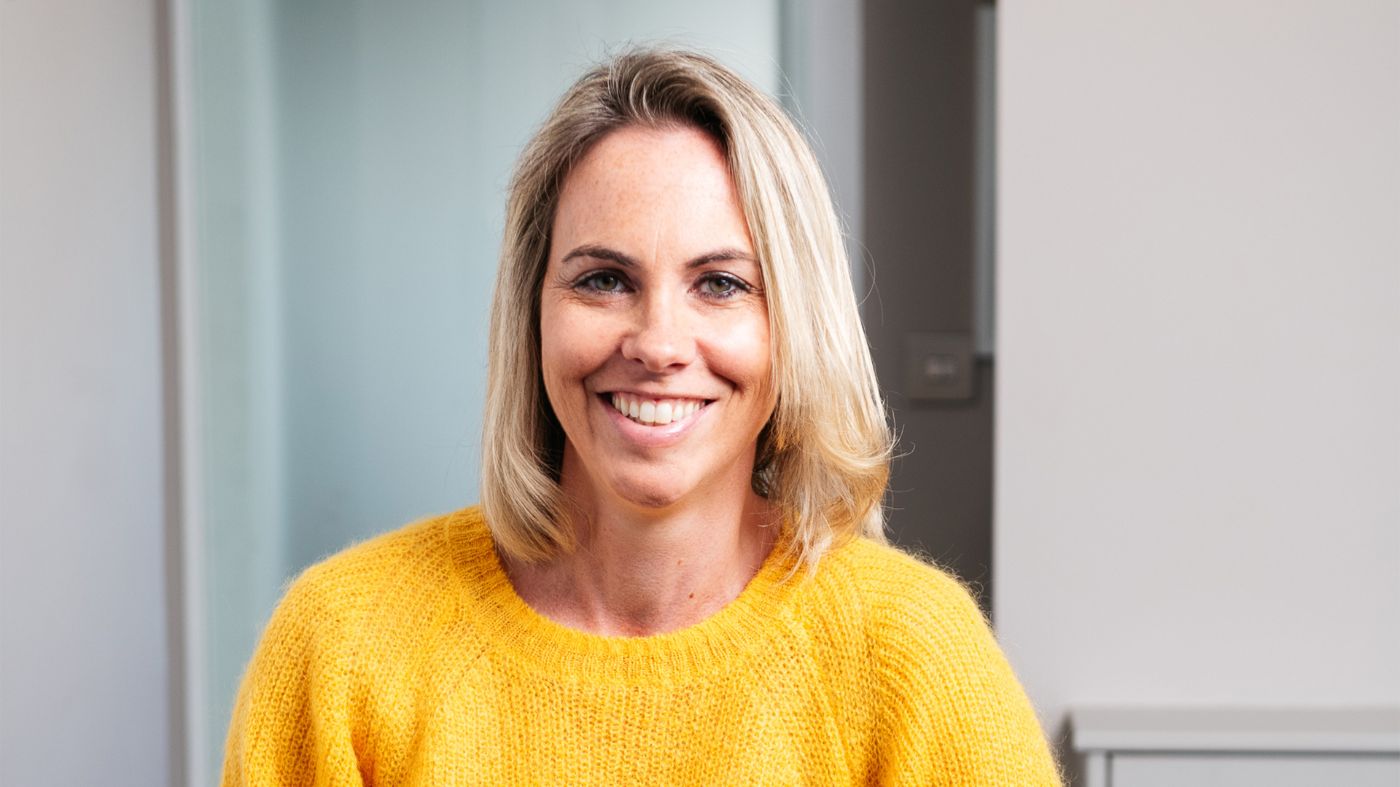 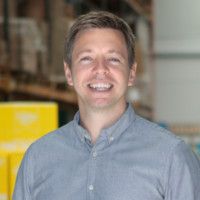 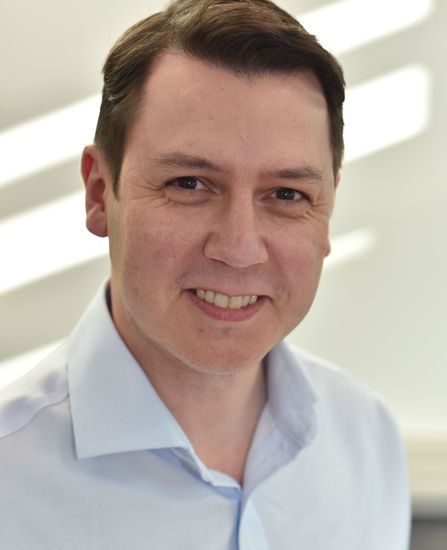 Stay up to date
skip
Find your local website