Lowestoft-born King launched his company in 1993 with £15,000 of seed capital after being made redundant from an advertising agency. Having suffered shaving rashes, he decided to build a men’s grooming products empire and take on Wilkinson and Gillette. King, 51, quit as chief executive in 2014 and now offers advice to entrepreneurs. “I shave lives (& do other stuff),” he says. 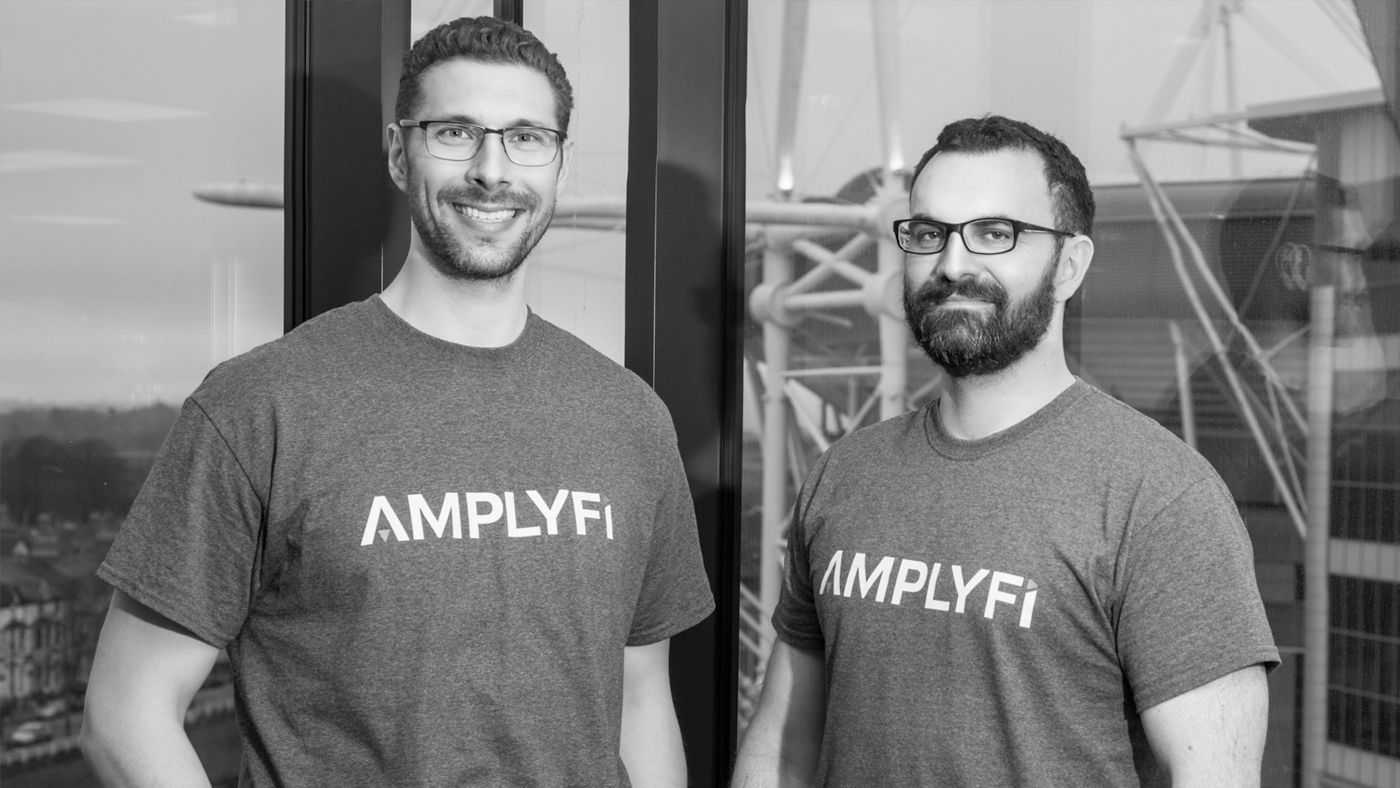