Chesterman has shaken out two long-established industries — and minted two fortunes. In 2011 he made several million pounds when Amazon splashed out £200m on Lovefilm, the movie rental service he had helped found nine years before. The 47-year-old created Zoopla in 2008 as a competitor to Rightmove, then Britain’s dominant property website. Zoopla floated  in 2014 with a valuation of nearly £1bn. 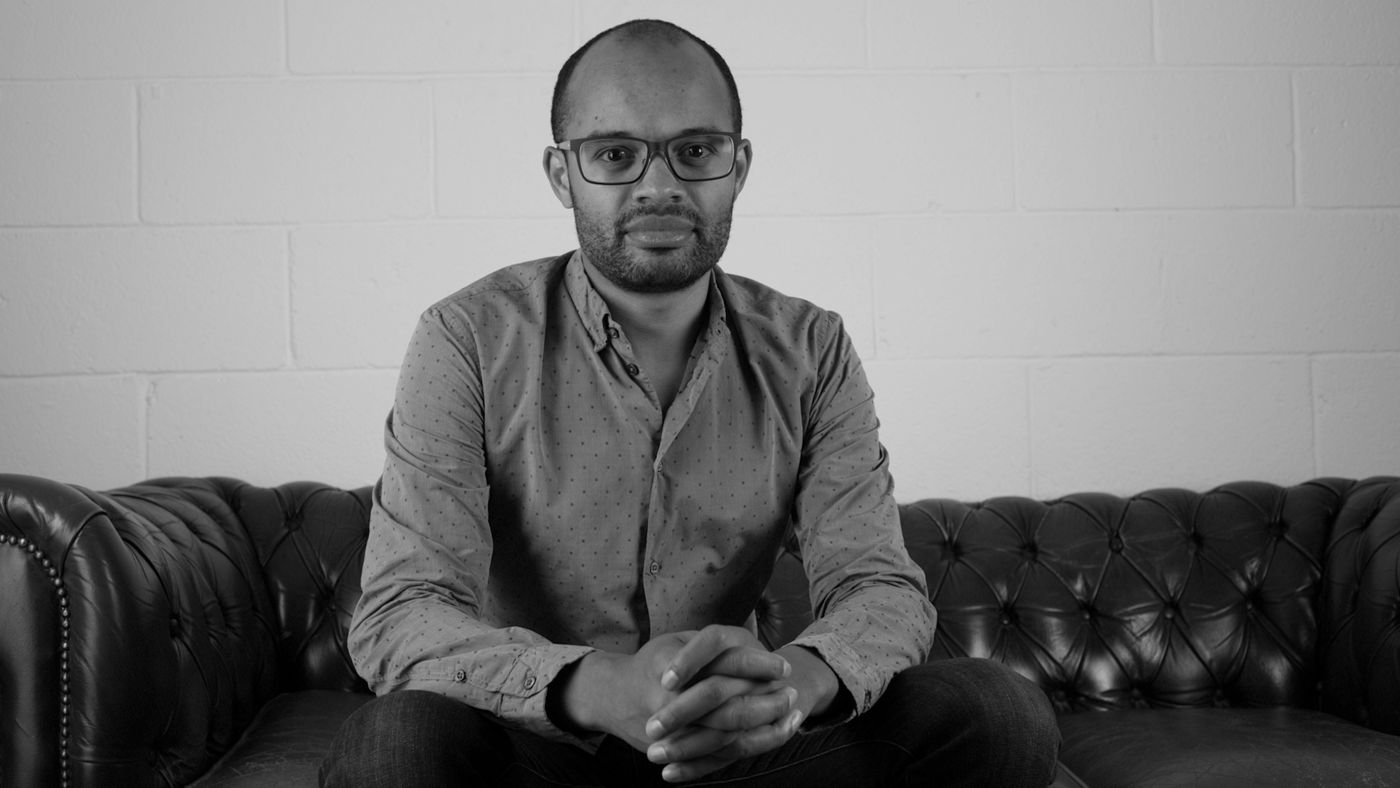