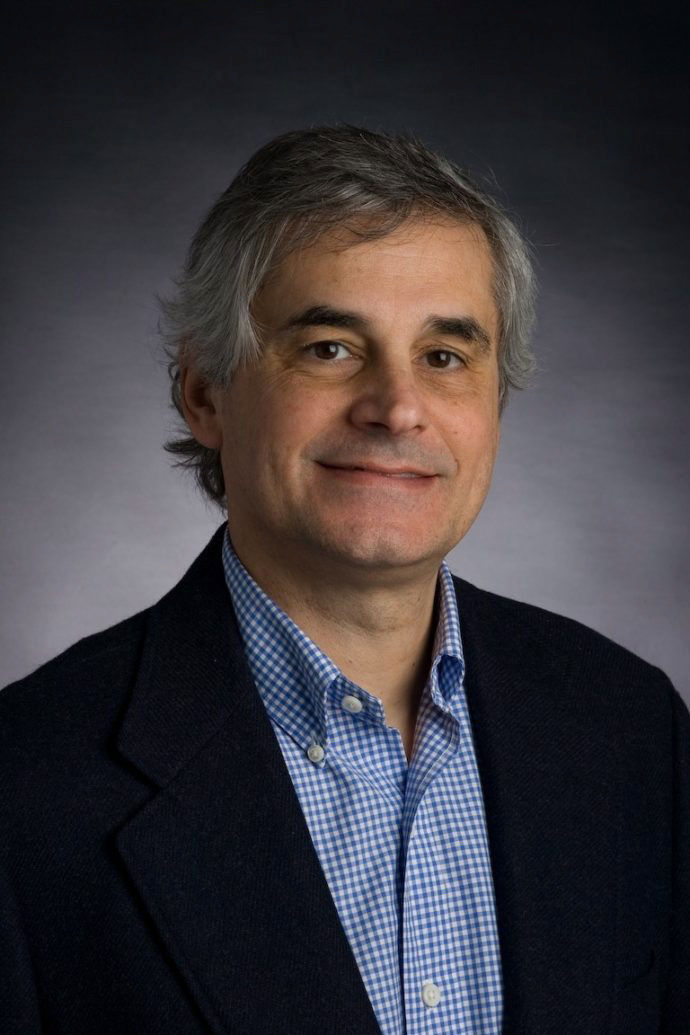 Paoletti, 68, was coaxed out of academic medicine to join Eli Lilly’s oncology unit. He eventually became vice-president of the company before moving to pharma giant Glaxo Smith Kline. Today he is chief executive of one of London’s most exciting biotech companies — GammaDelta Therapeutics — which is on the front line of cancer research. It has already won $100m of investment from backers including Japanese pharma giant Takeda. 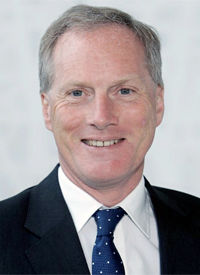 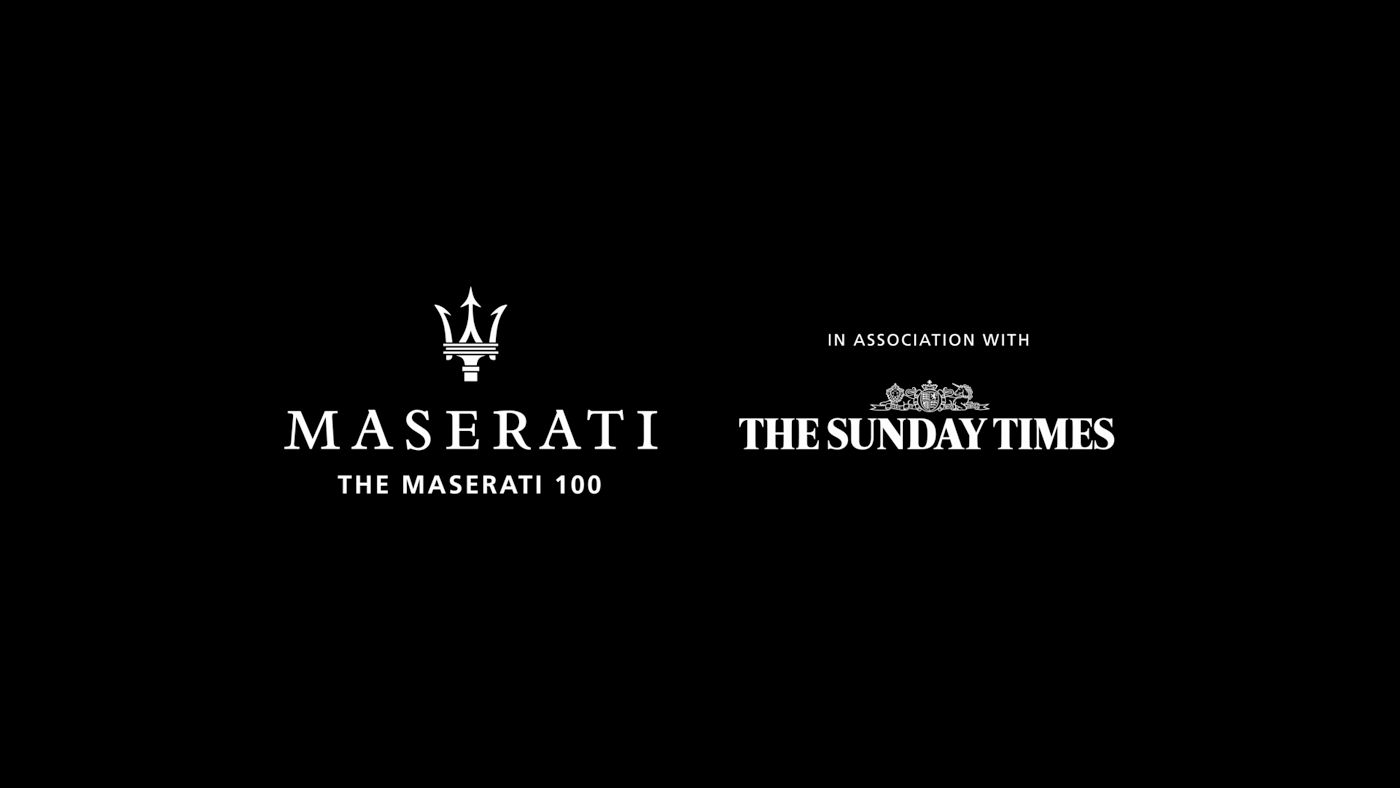 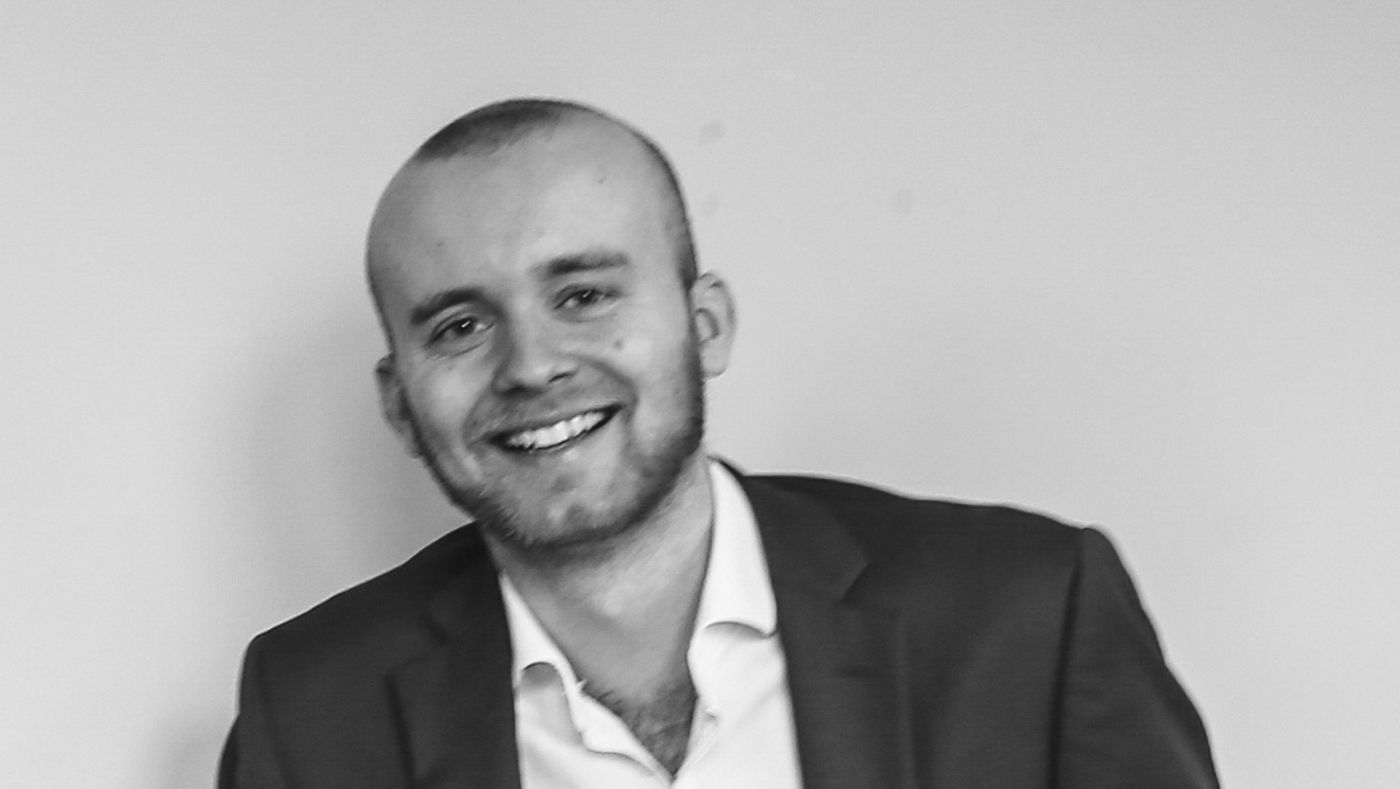 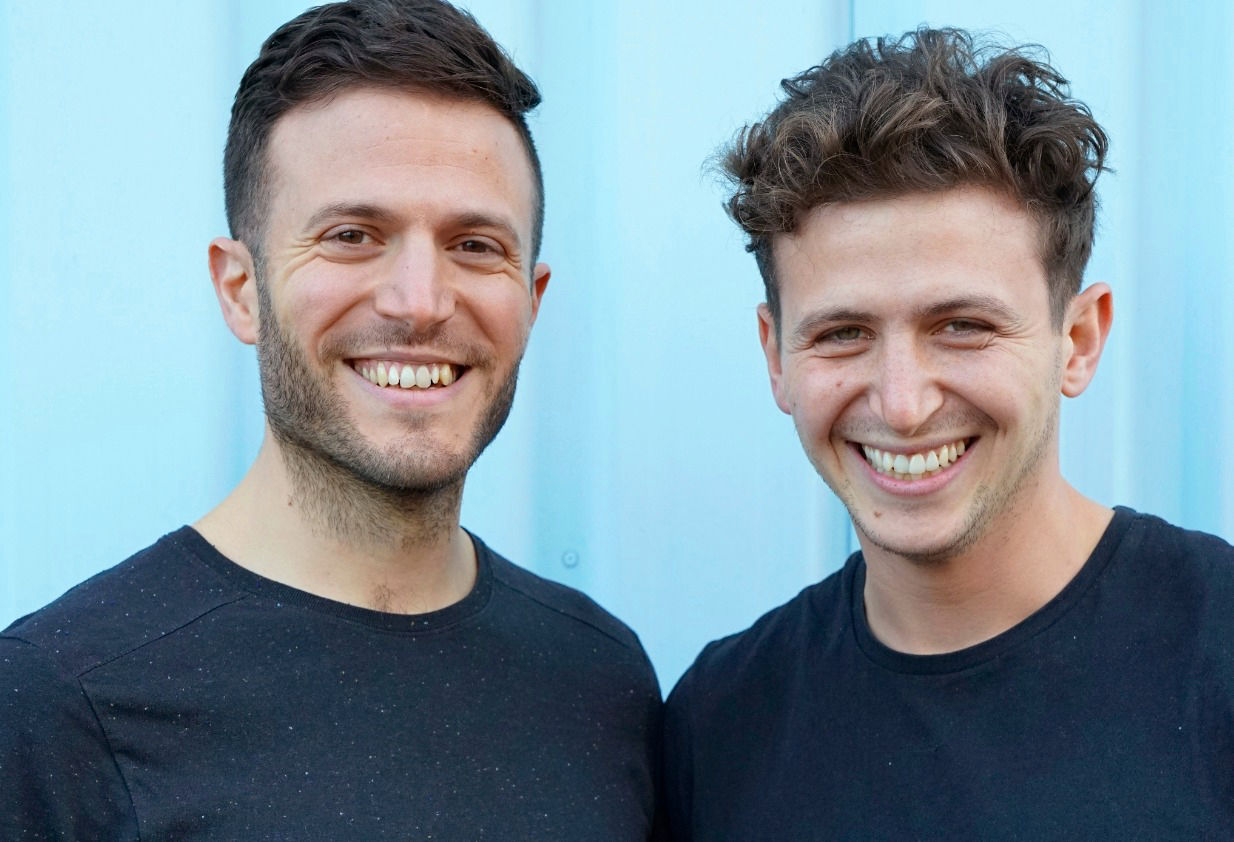 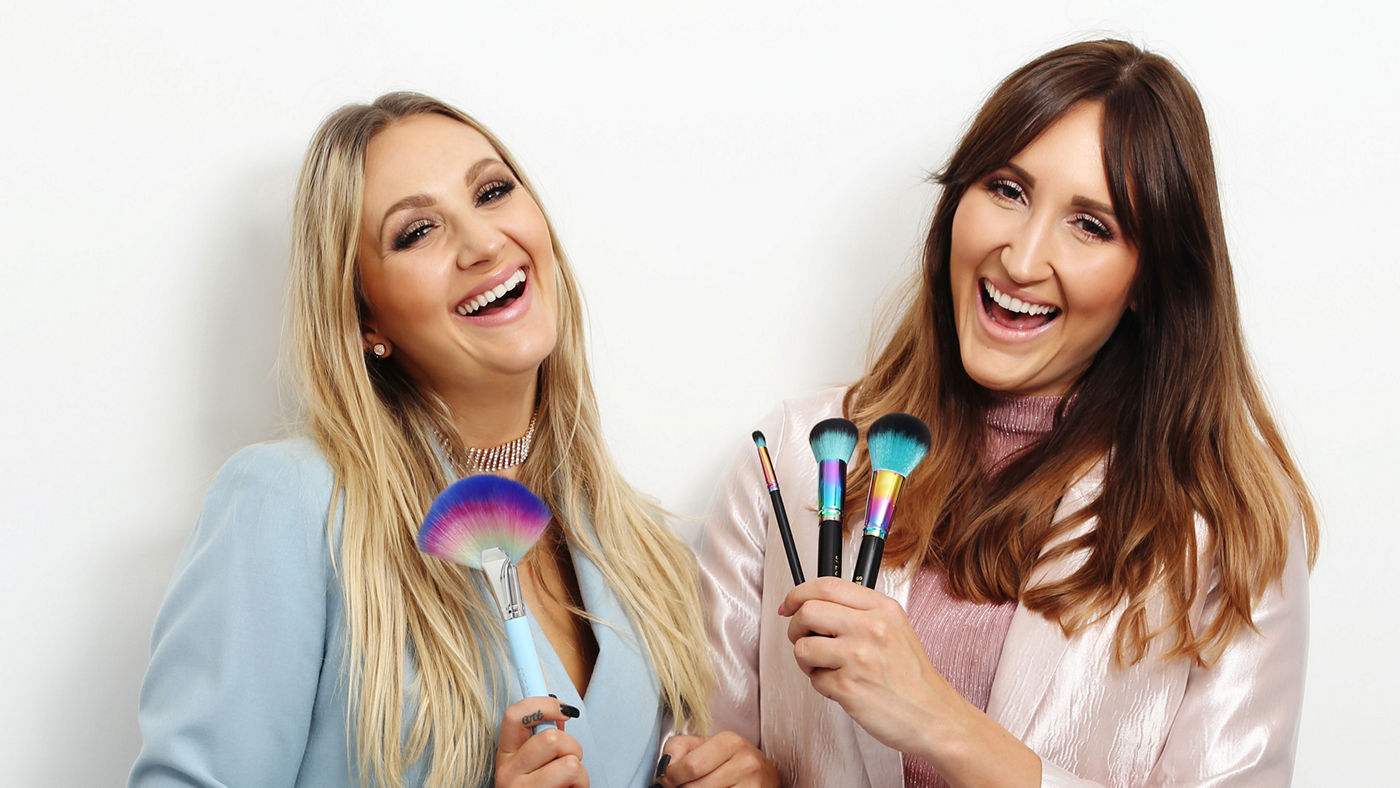 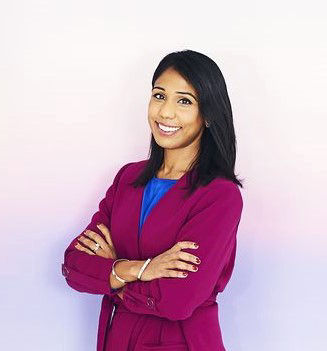 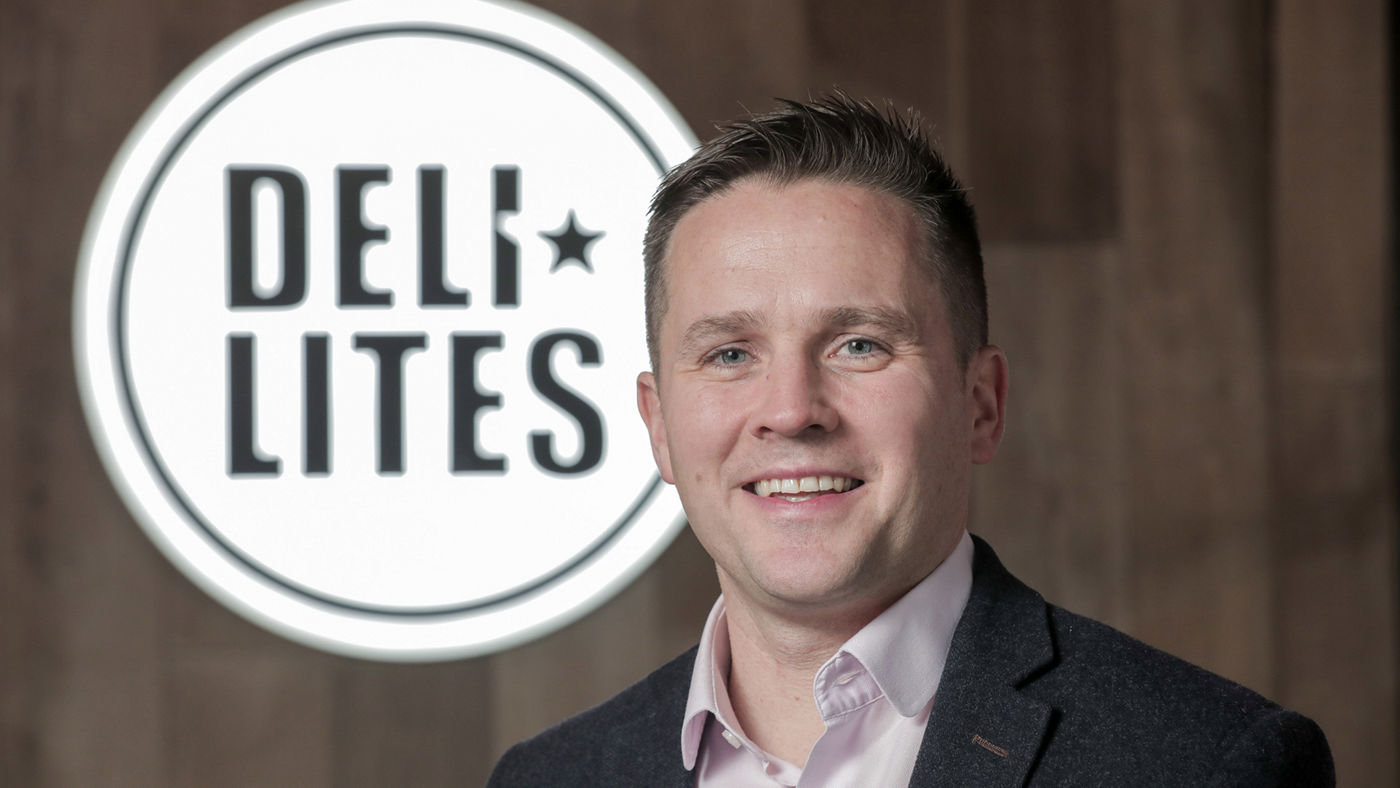 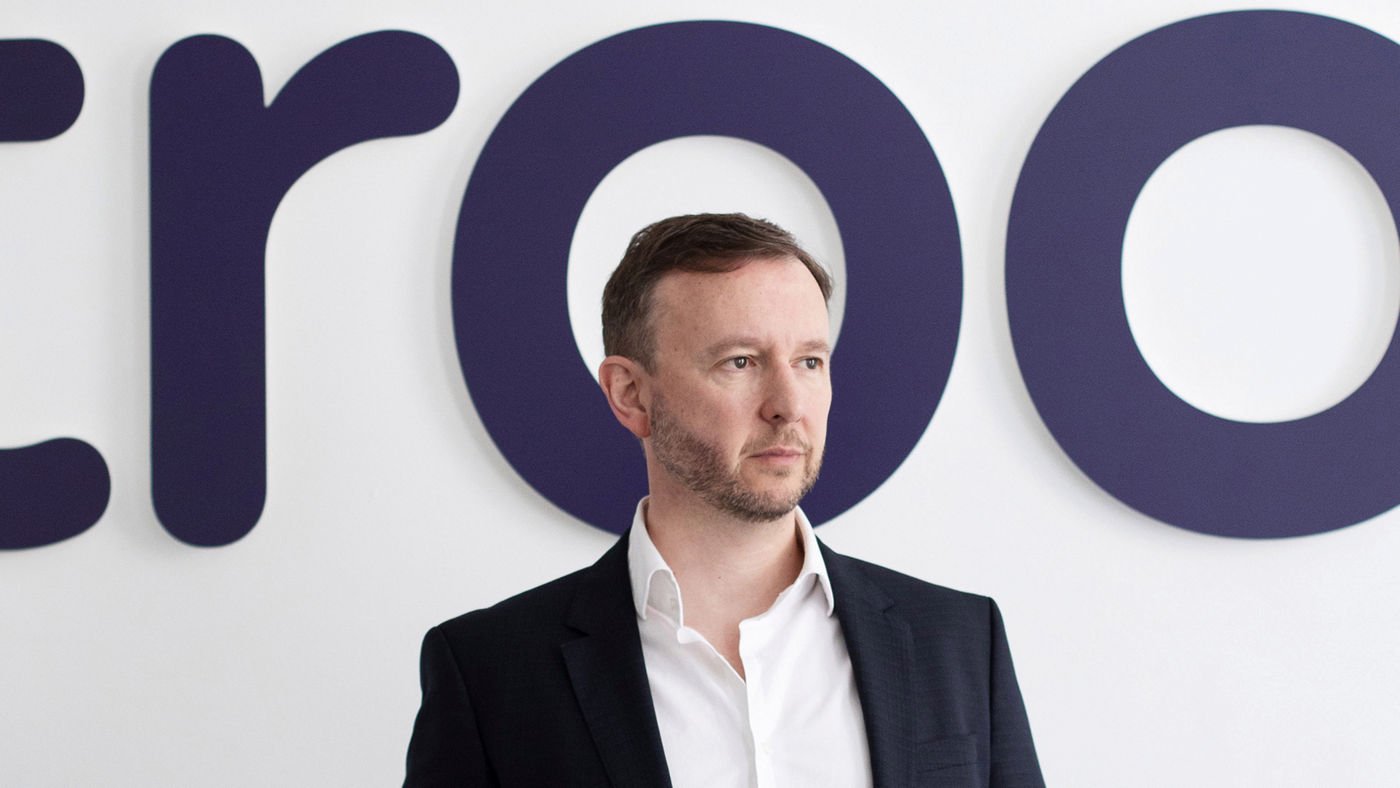 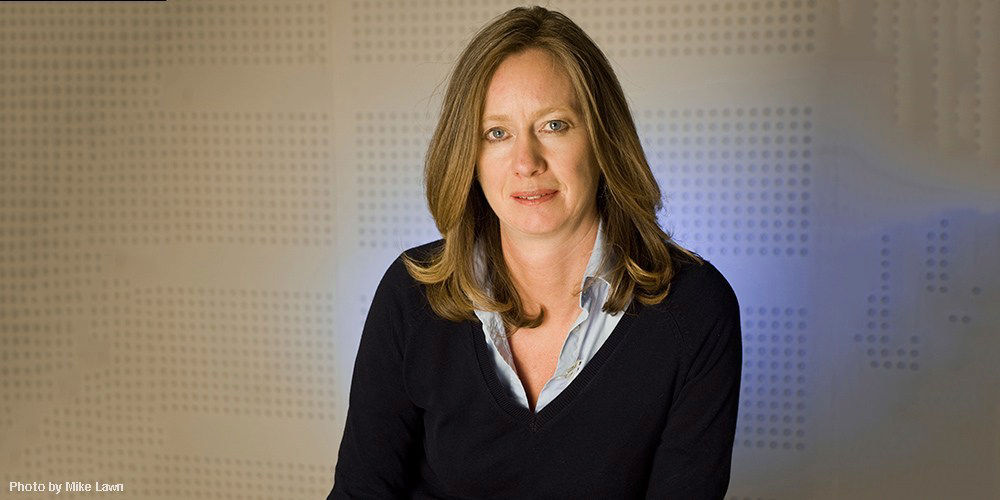 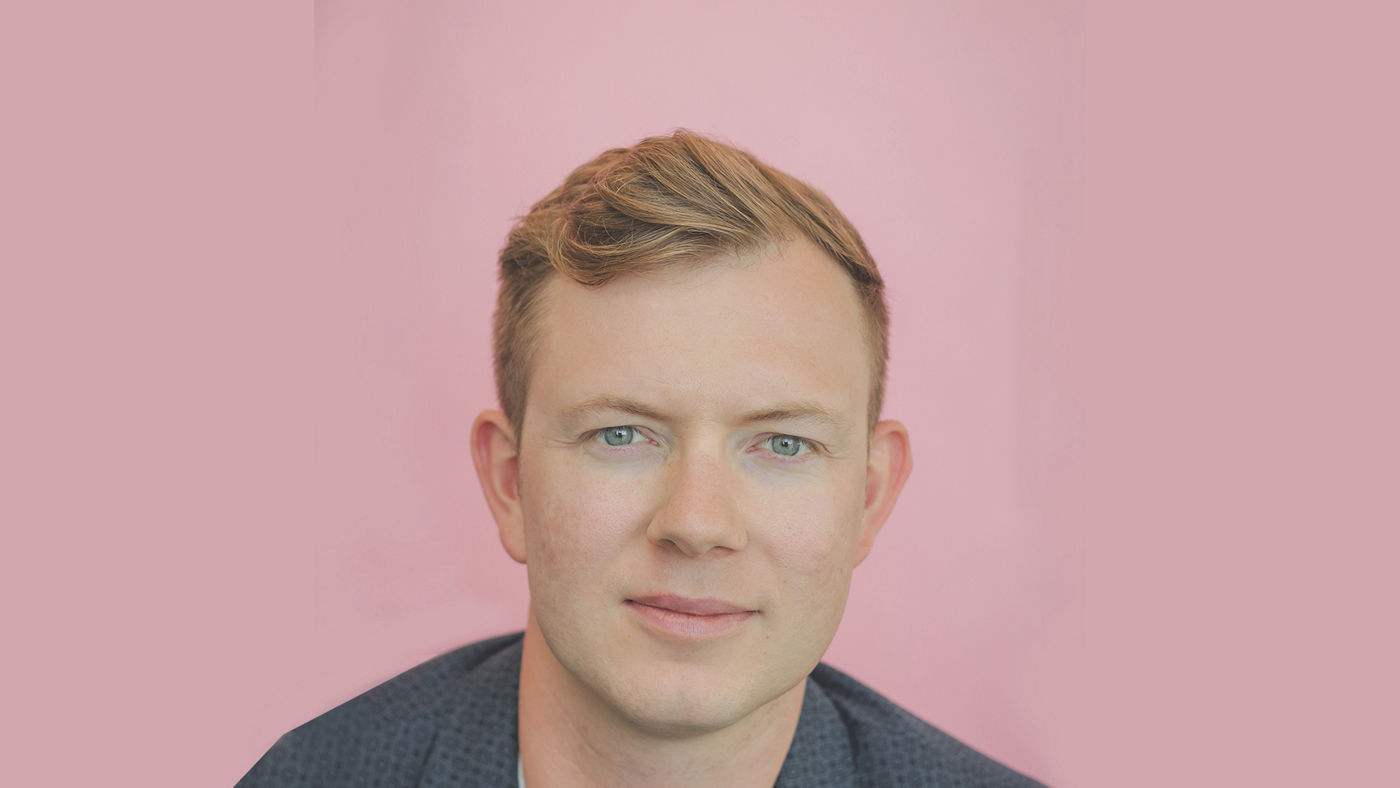