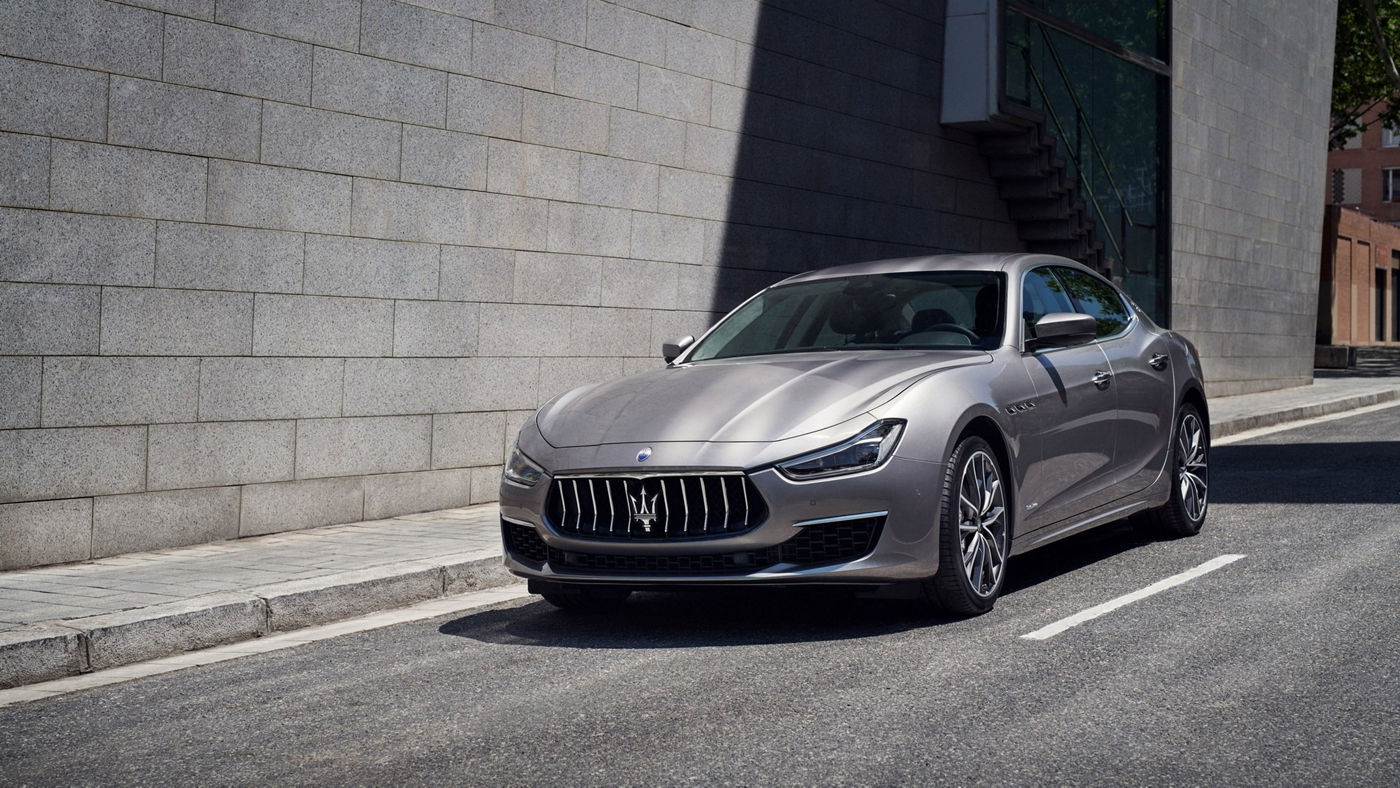 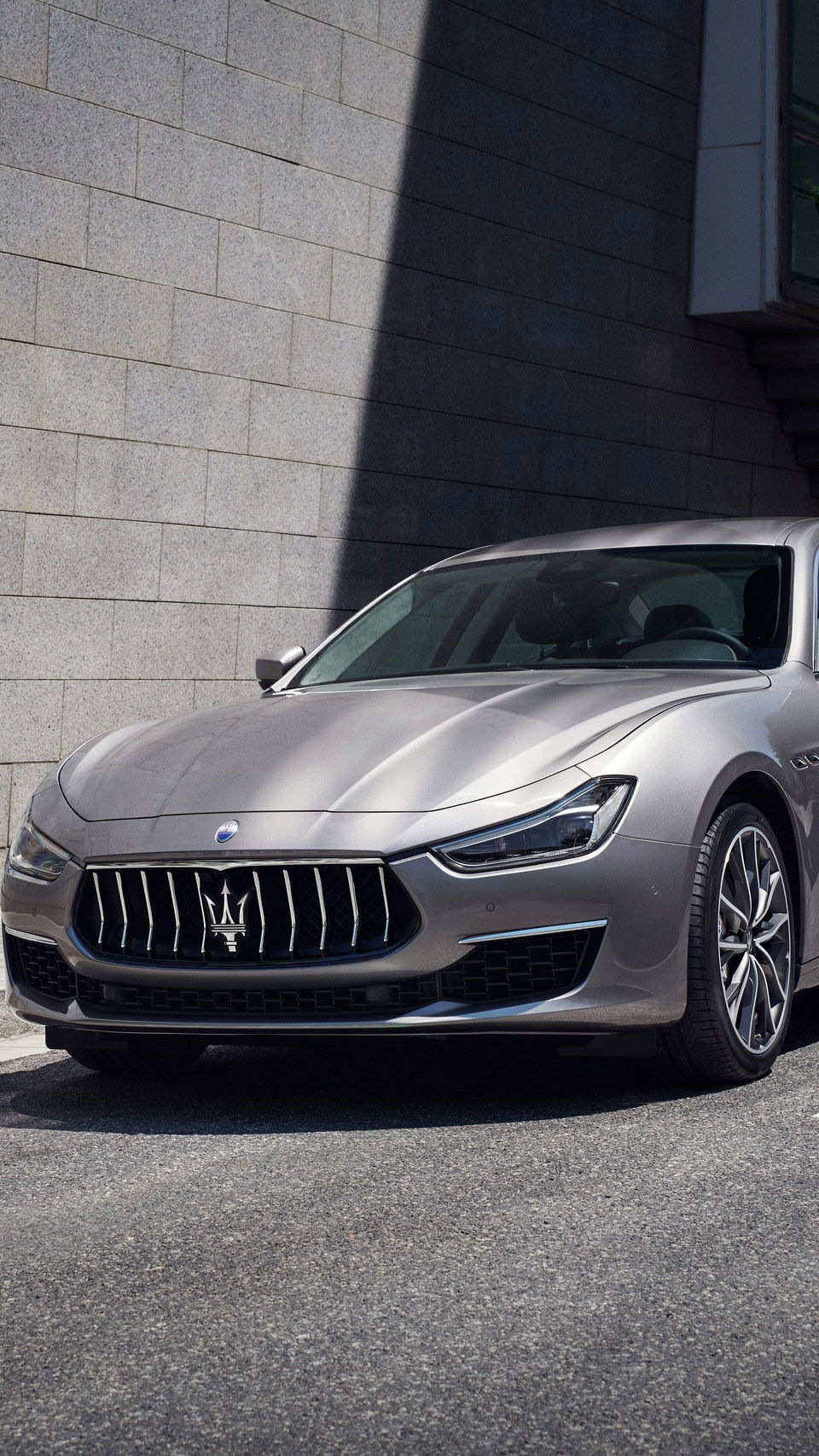 Solitaire Automotive is the home of Maserati in Adelaide.

Our state-of-the-art service centre, located on the same premises, was built to ensure we can maintain the highest level of technical excellence and customer satisfaction.

At Solitaire Maserati, effortless performance, unparalleled efficiency and an incomparable experience combine to ensure that our service is as distinguished as the marque we carry.

Despite these humble beginnings, we were driven to excel in every facet of customer service, right from the outset.

Through this clear dedication, we attracted the attention of some of the world's most impressive marques. And embracing this prestigious interest, the group grew and evolved to become one of Australia's leading luxury-car dealerships.

Solitaire Maserati was established as part of the Solitaire Automotive Group in 2013. With an existing stable of iconic British and European brands, the introduction of the first Italian marque to the group saw Maserati welcomed with open arms.


Book a test drive and feel the exclusive power of a Maserati
Schedule test
Find your local website
The content of Maserati Dealer website is for general information purposes only and does not constitute advice. Maserati S.p.A. and its Affiliates are not responsible for the information or contents published on the Dealer website, which are provided by the Dealer only. For this reason, Maserati S.p.A. and its Affiliates give no assurance or warranty regarding the accuracy, timeliness, or applicability of any of the contents contained herein.