Maserati is the official car of the 41st Cannes Yachting Festival 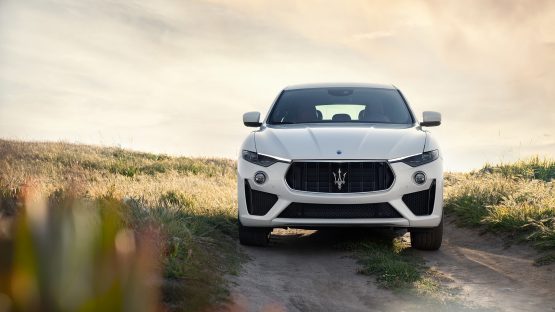 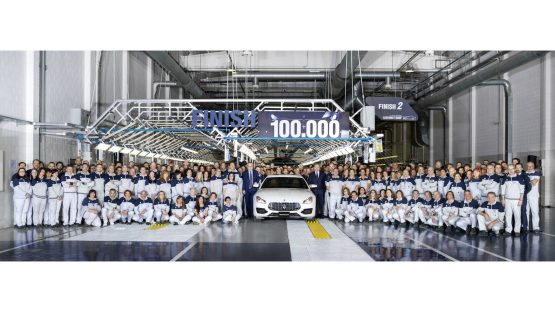 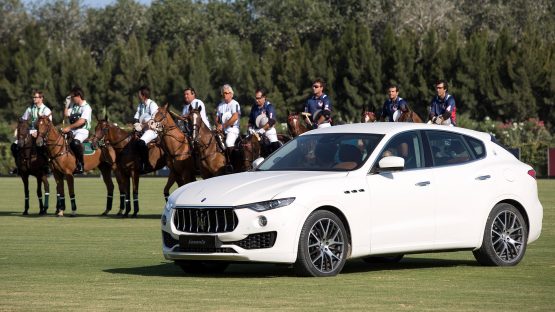 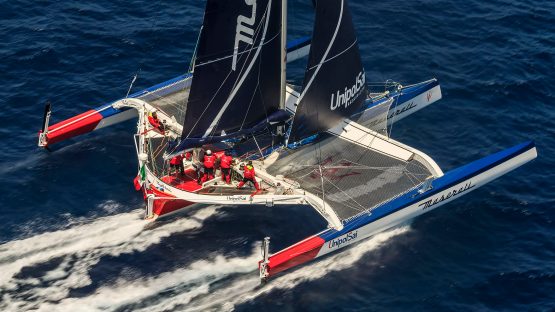 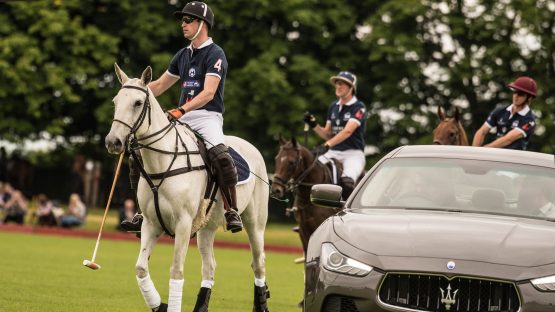 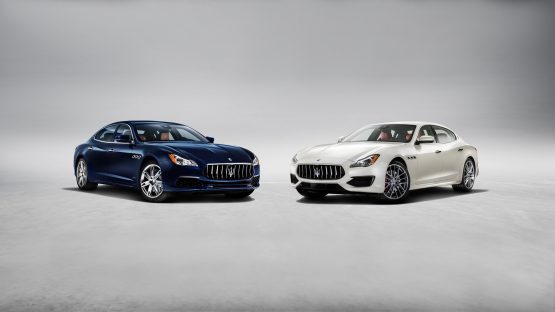 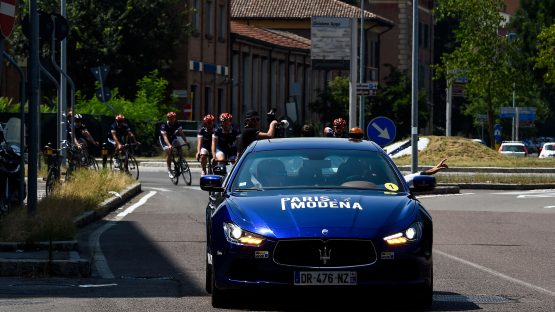 Maserati Multi70: into the water, ready to fly 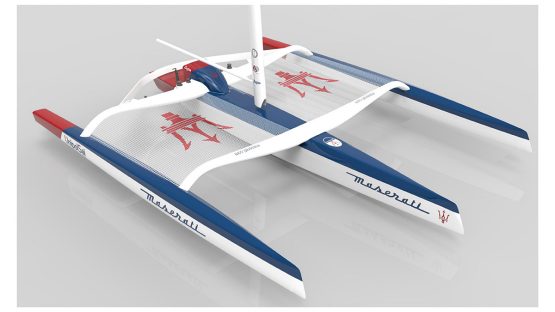 Giovanni Soldini and Maserati: the challenge continues aboard a MULTI70 trimaran 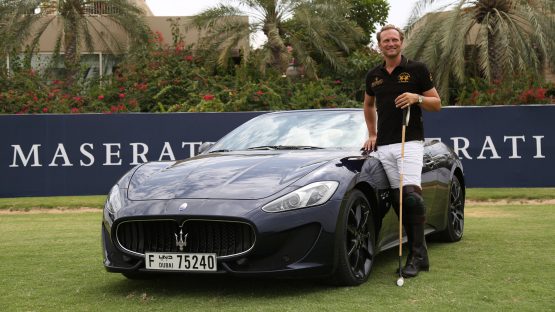 Maserati and La Martina launch #PoloStories: the world of Polo as it was never described before