Maserati further reinforces its presence in the polo world by sponsoring all over 2016 some of the world's most prestigious polo tournaments, from Europe to the USA and China, always in partnership with La Martina, official supplier of the Maserati Team.

Enrico Roselli, CEO of La Martina, adds “It is always exciting for us to participate at the Snow Polo World Cup St. Moritz, since we were among the creators of the tournament over thirty years ago. To share such an experience with Maserati came naturally, given our similar backgrounds characterized by a burning passion for sports and excellent performances”.

Following its Swiss inauguration, the Maserati Polo Tour will fly to Dubai for its second round, the “Maserati Dubai Polo Challenge”, organized by Guards Polo Club, from 4 to 8 April.

Detailed information on the Snow Polo World Cup St. Moritz can be found under the following link: http://www.snowpolo-stmoritz.com

To keep up to date with all of the thrilling action from the global events, the 2016 tour can be followed on www.maseratipolo.com , where there will be access to photos, extra content and updates from each leg of the Maserati Polo Tour. 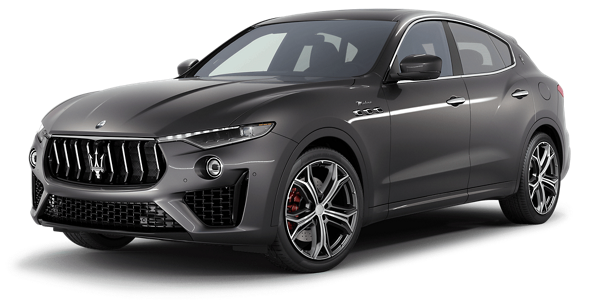 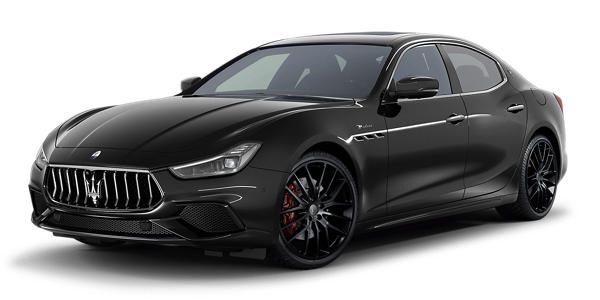 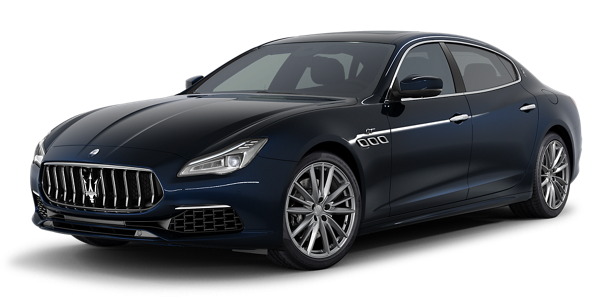 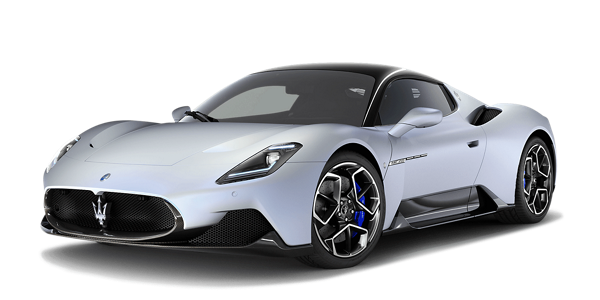 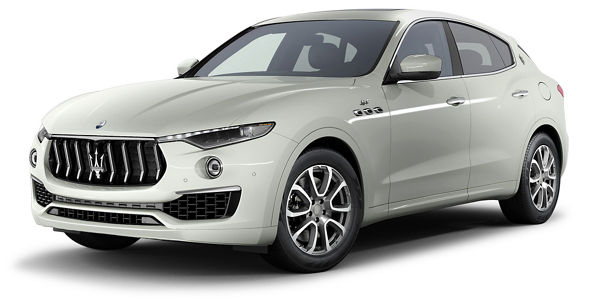 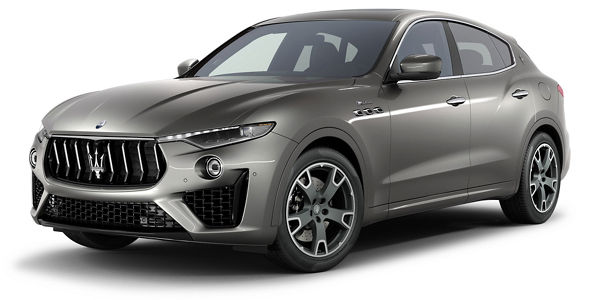 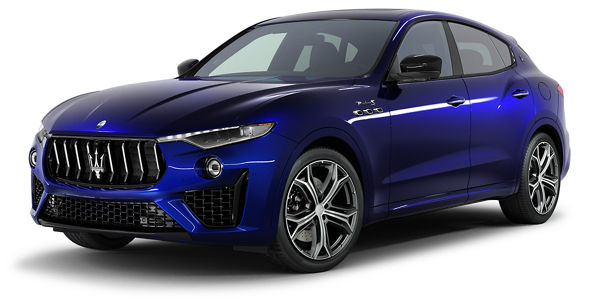 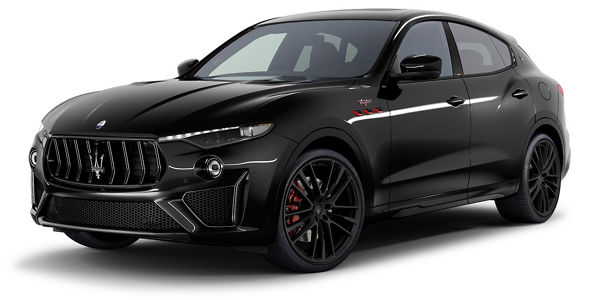 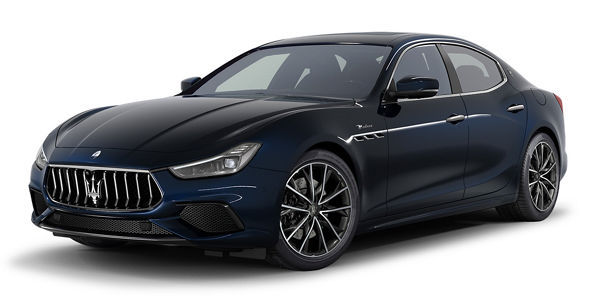 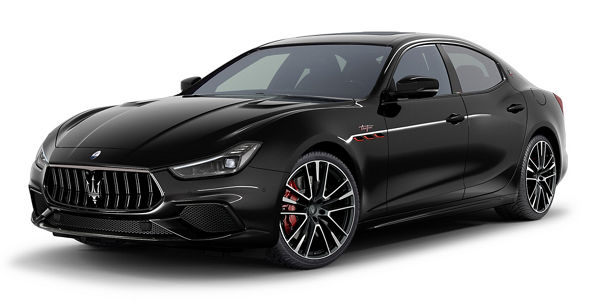 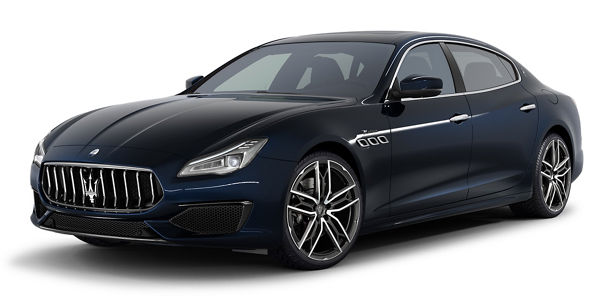 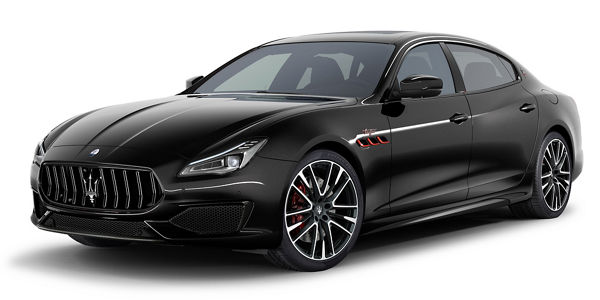 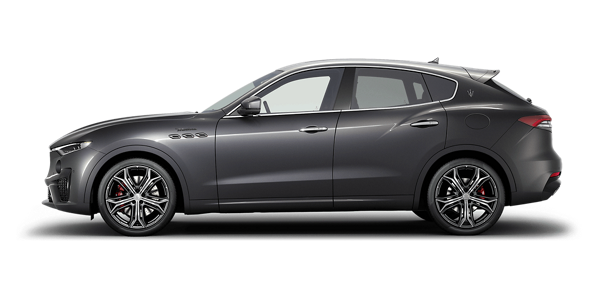 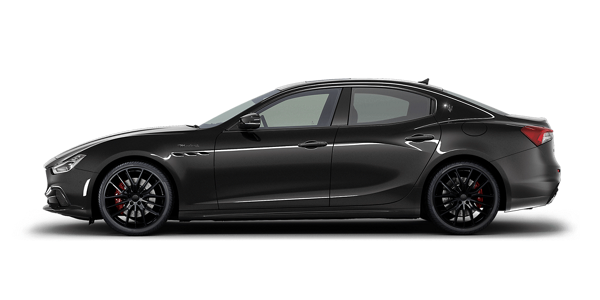 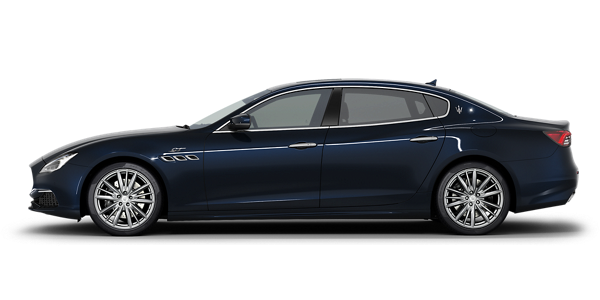 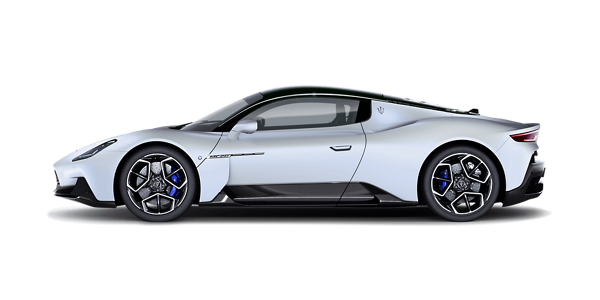