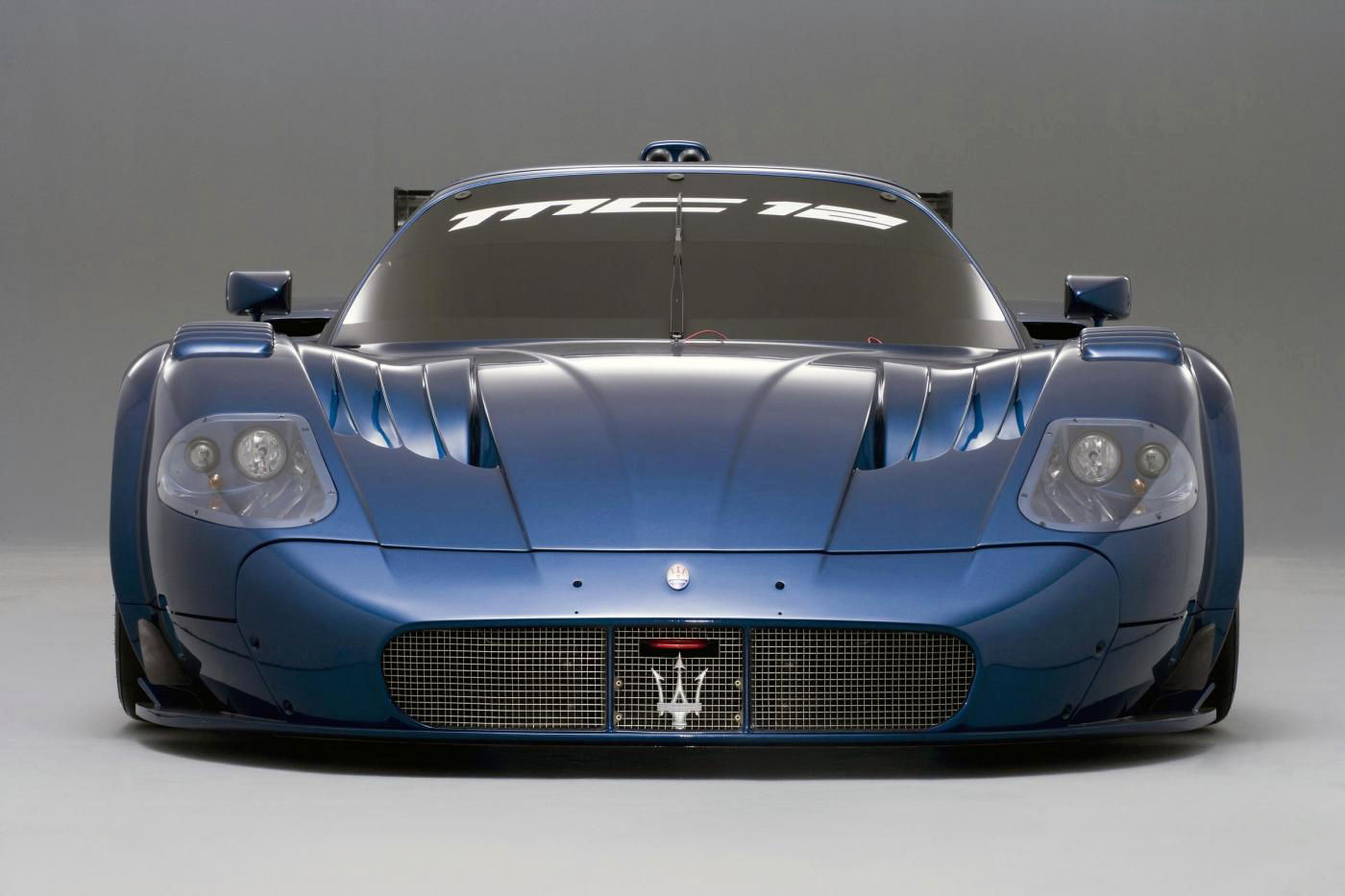 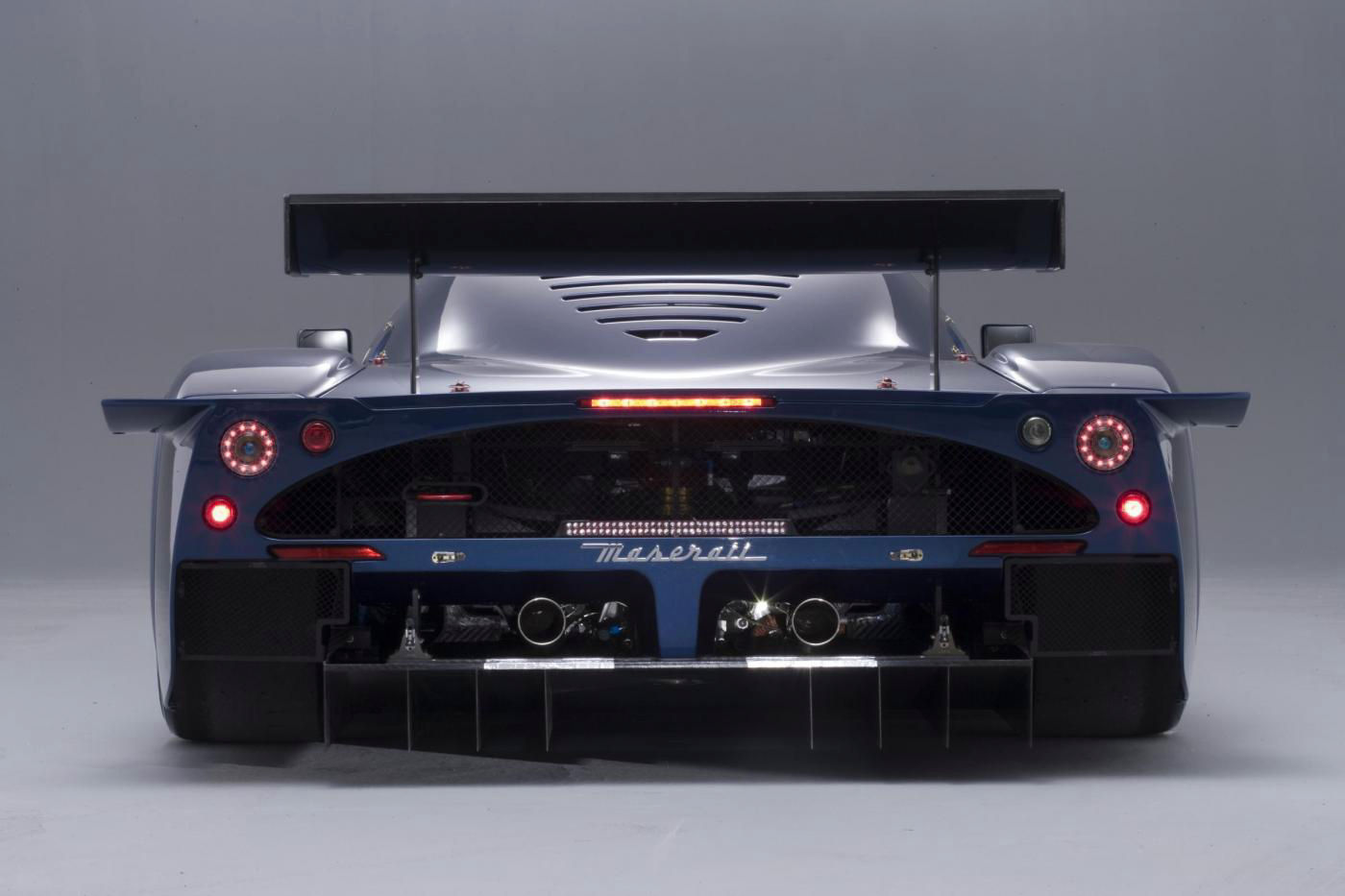 In 2006, a limited production run of vehicles was developed for private customers looking for the ultimate track experience. The car, referred to as the “MC12 Versione Corse”, derived from the MC12 GT1 racing car that won the 2005 FIA GT world endurance championship and was intended for non-competitive track use only. Not being road-legal, nor limited by the technical regulations for competing in international GT racing, this car was the purest expression of a purpose-built track car with truly exhilarating performance. At 755hp, the naturally aspirated V12 engine of the Versione Corse is more powerful than the units used in the Stradale road car and in the GT1 race car, since it does without the intake air restrictors mandatory for the latter. Weighing only 1,150kg, it can accelerate from 0 to 200km/h in just 6.4 seconds, and various aerodynamic aids together with a large rear wing provide it with a considerable amount of downforce. A total of only 13 vehicles were built: one prototype and twelve customer vehicles. 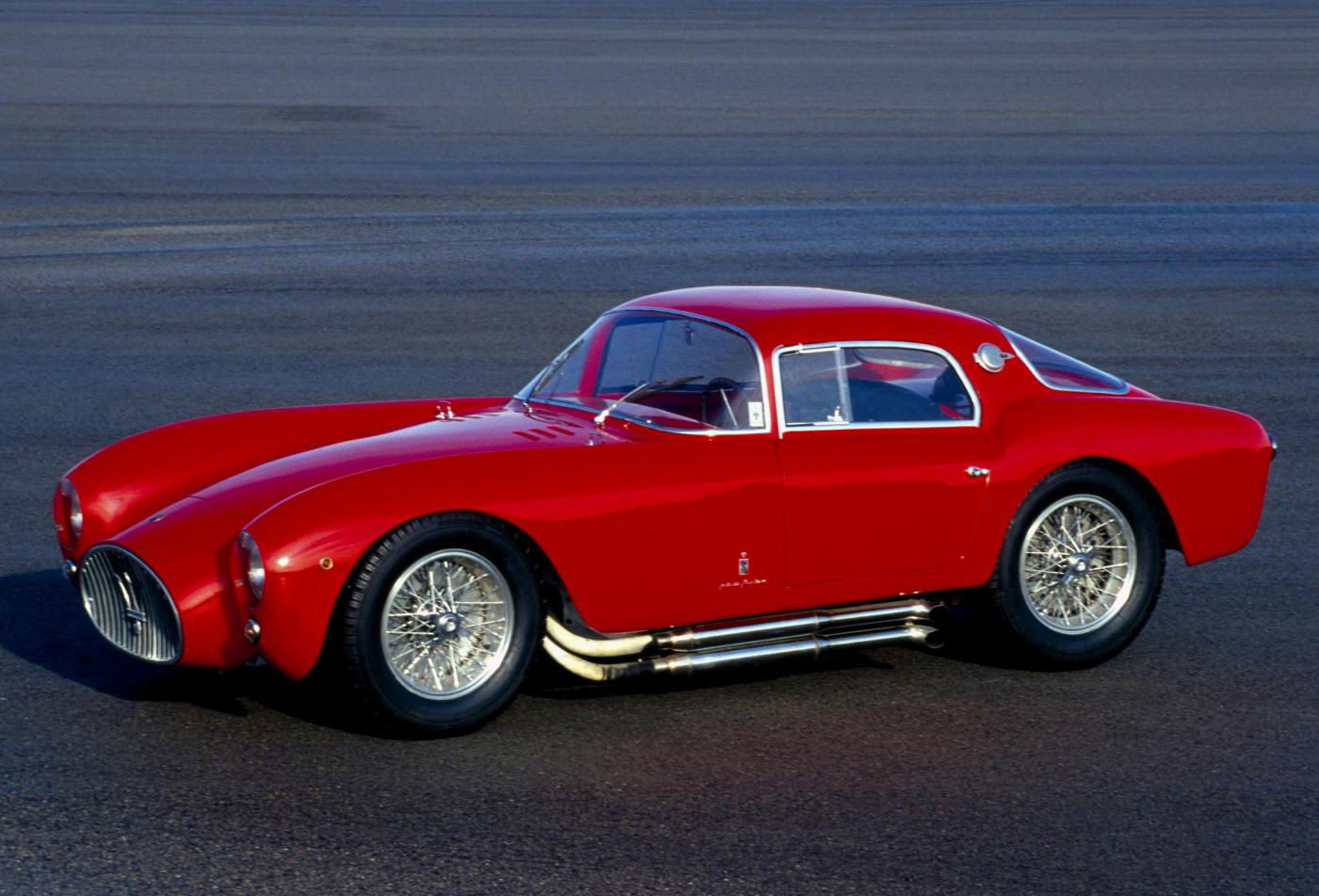 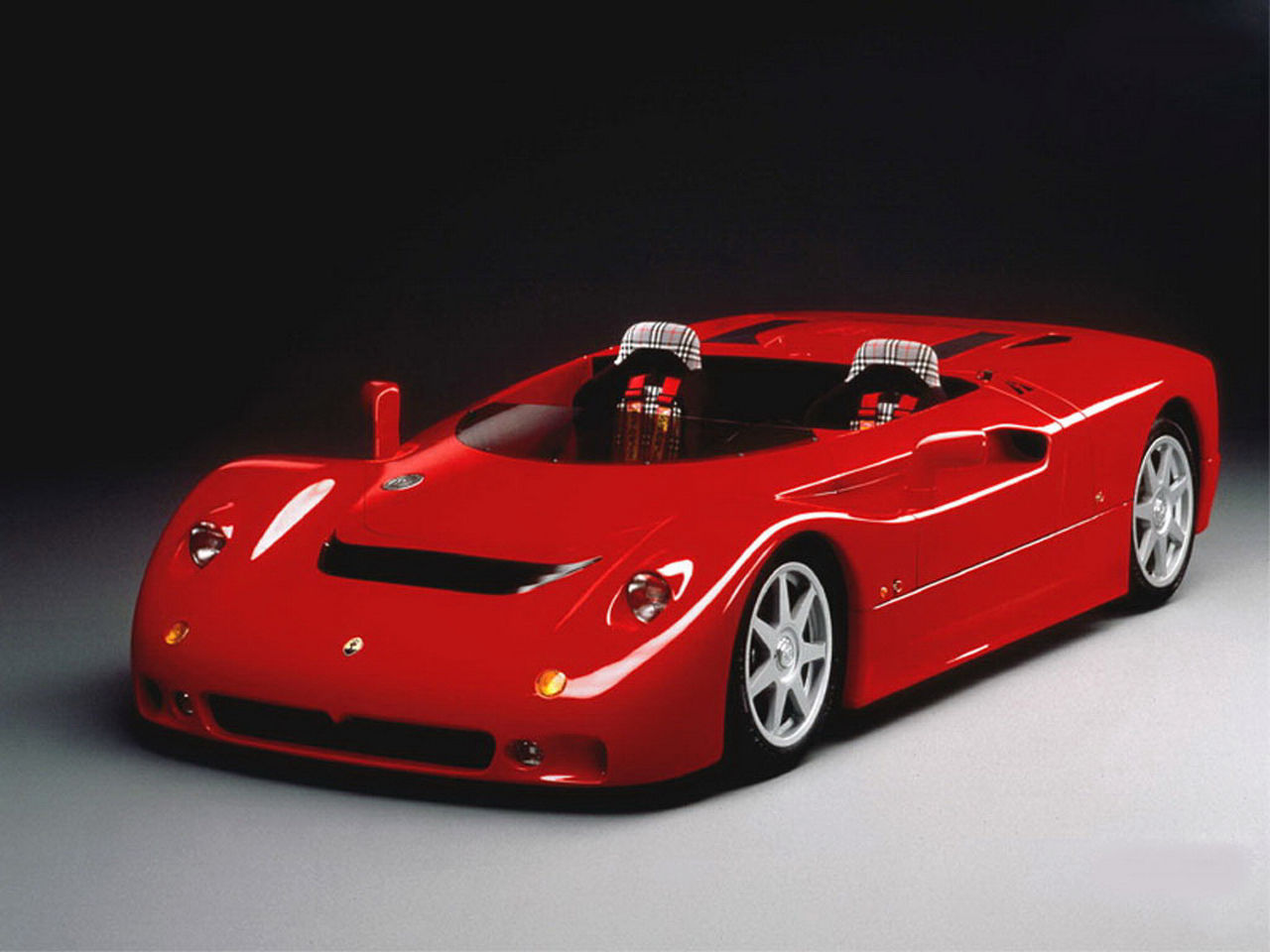 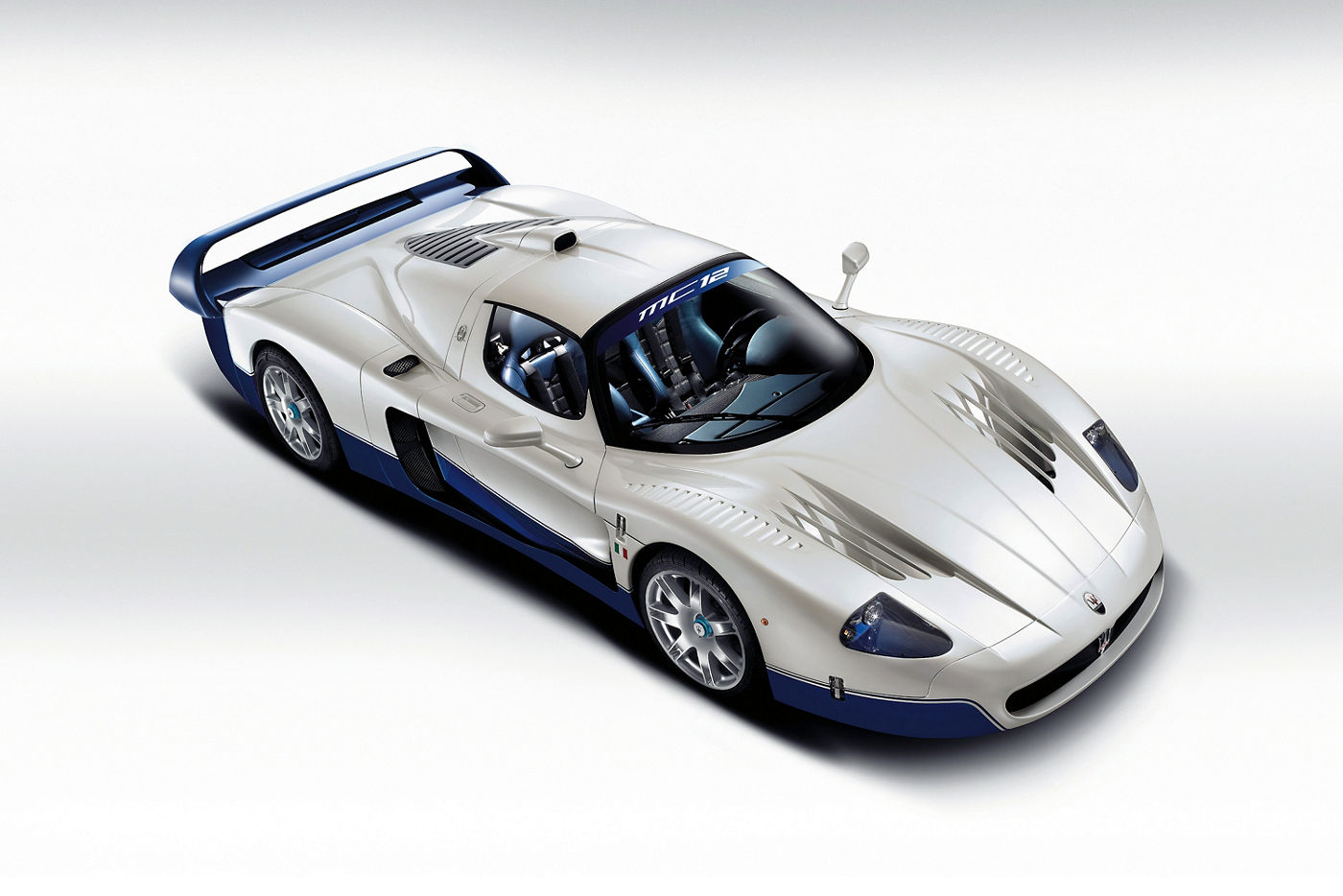