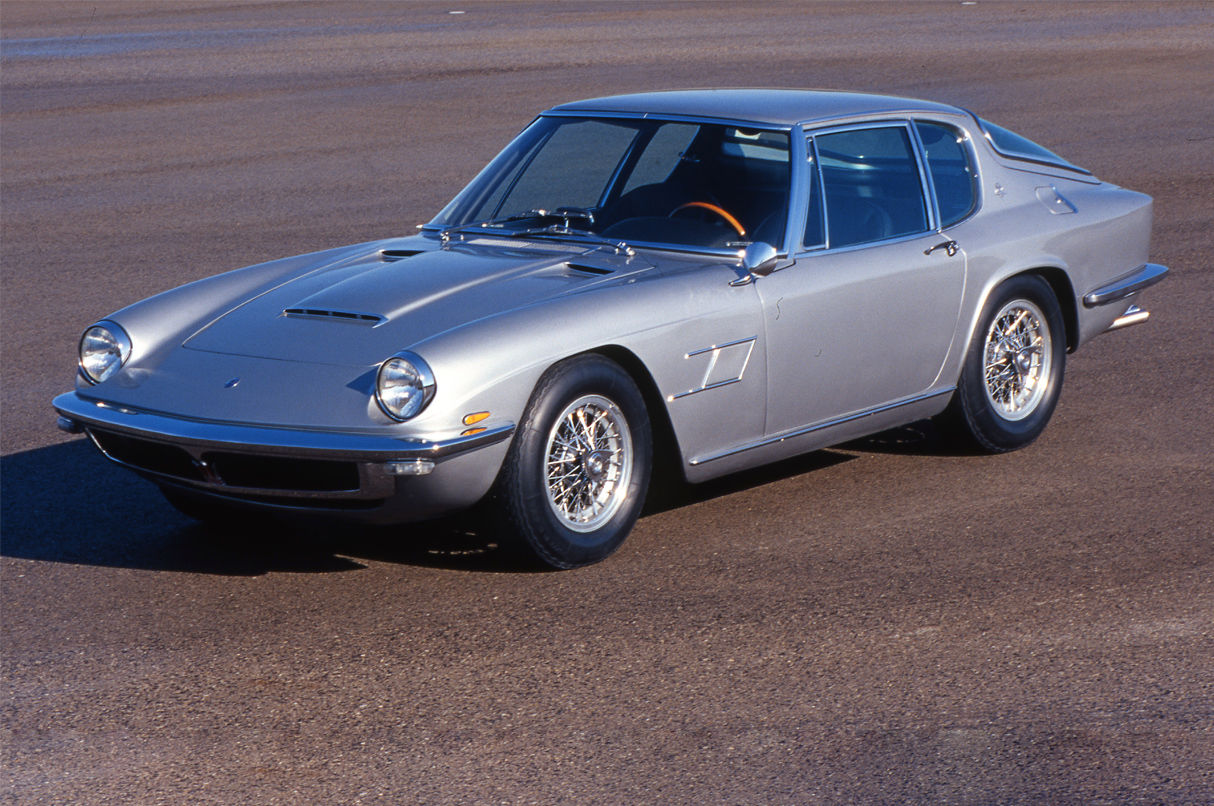 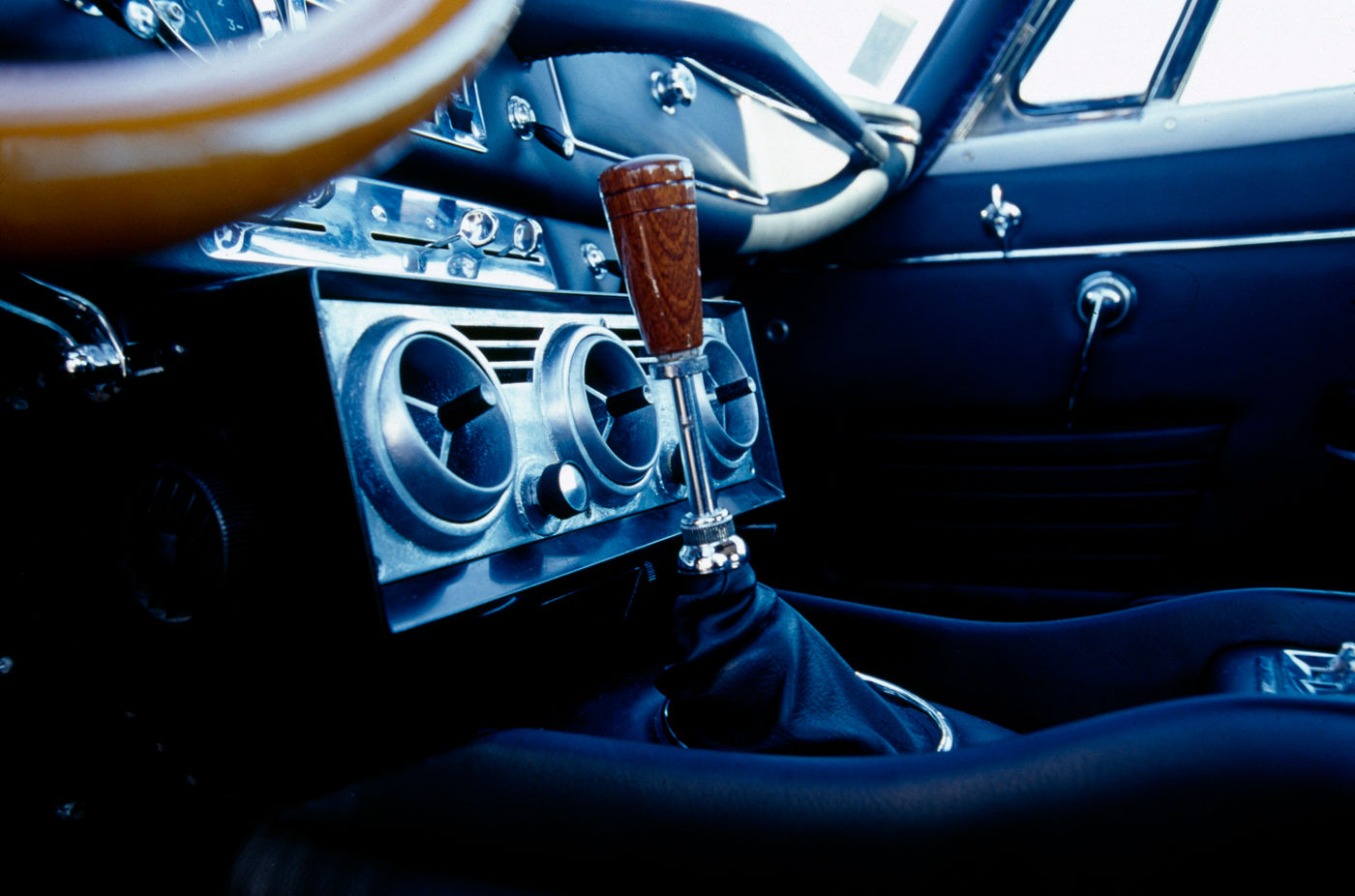 With this car Maserati started the tradition of naming its Gran Turismo cars after famous winds (the Ghibli, Bora, Khamsin, Karif, Shamal, and Levante would follow). The Mistral shared its mechanical base with the Sebring but, thanks to its 2-seater fastback body from Pietro Frua, had a much more modern appearance compared to the more traditionally styled 2+2 Sebring. A first prototype of the Mistral was presented at the Turin Motor Show in the autumn of 1963, but production did not start before 1964. The Mistral received model code AM109 and was tasked to replace the successful 3500GT/3500GTI model. Available with Maserati's race-bred straight-six engine in 3.5, 3.7 or 4.0-litre form, all cars were fitted with mechanical fuel injection from Lucas. The body was steel but the doors, bonnet and rear window frame were made from aluminium to reduce weight.

GranSport, GranSport Spyder
Back to Gran Turismo
Back to Maserati Classic Cars
Stay in touch
Register here to hear more
Thank you for your interest