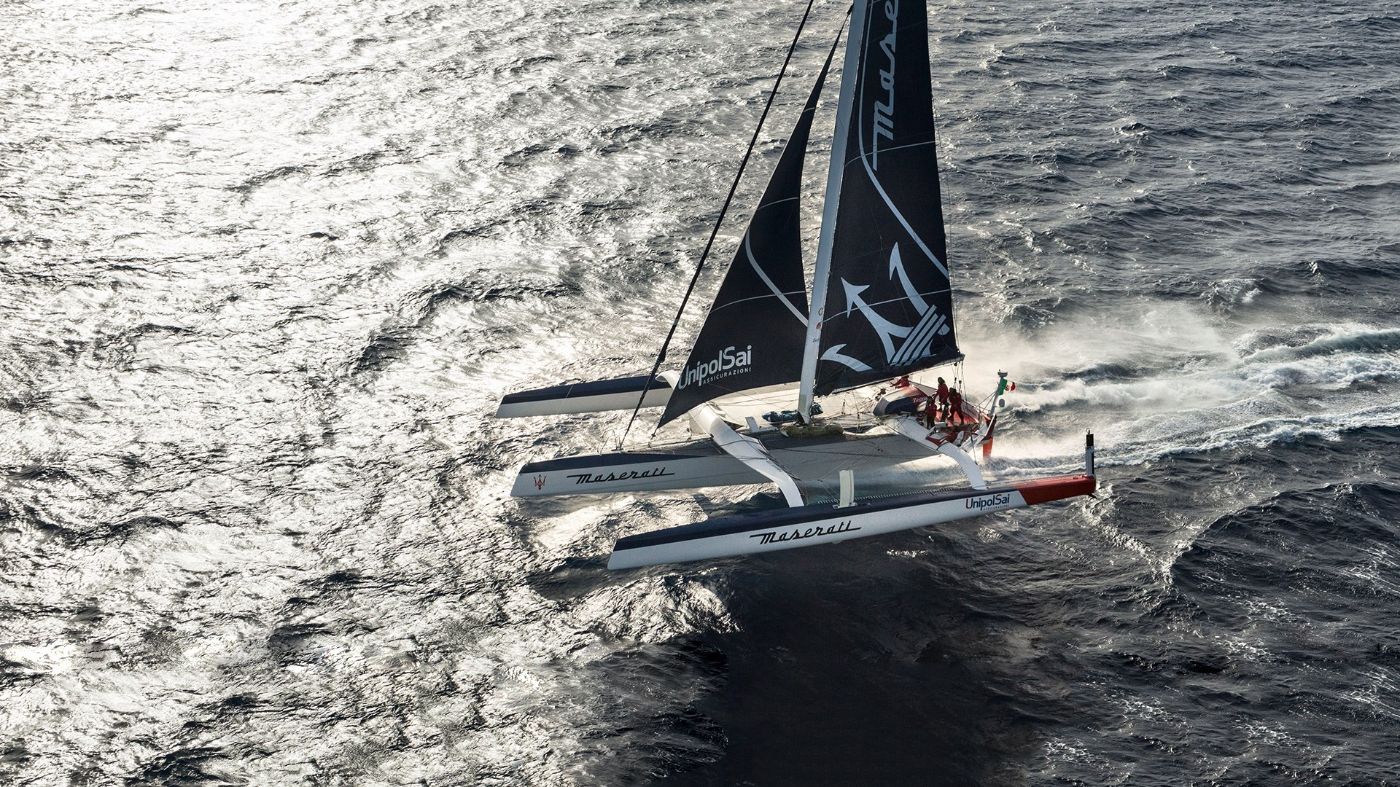 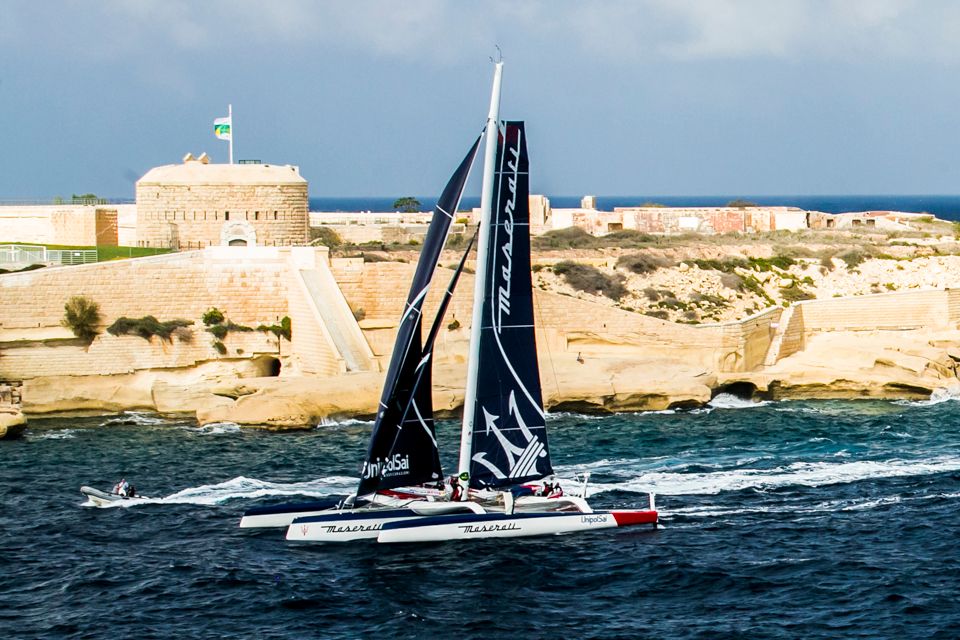 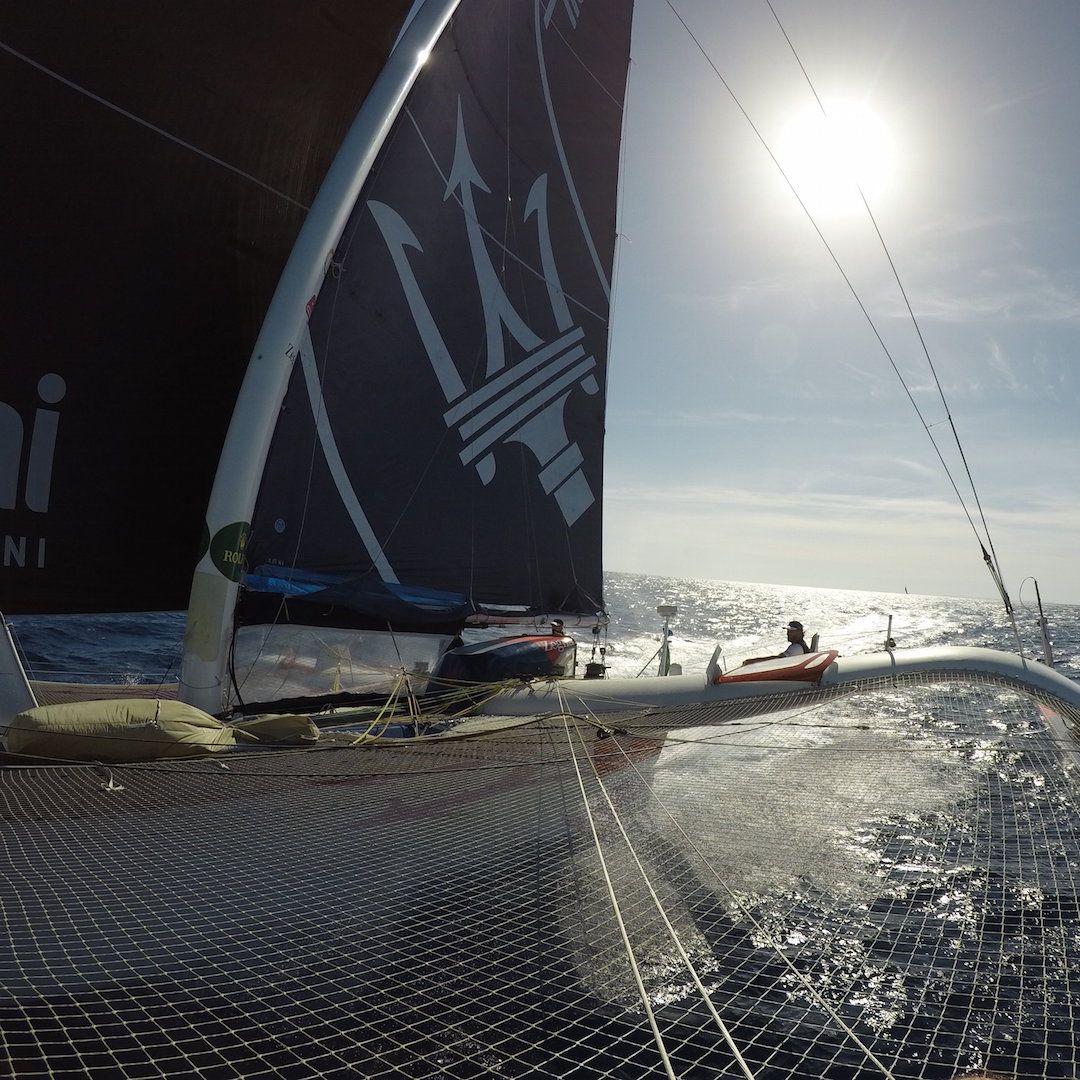 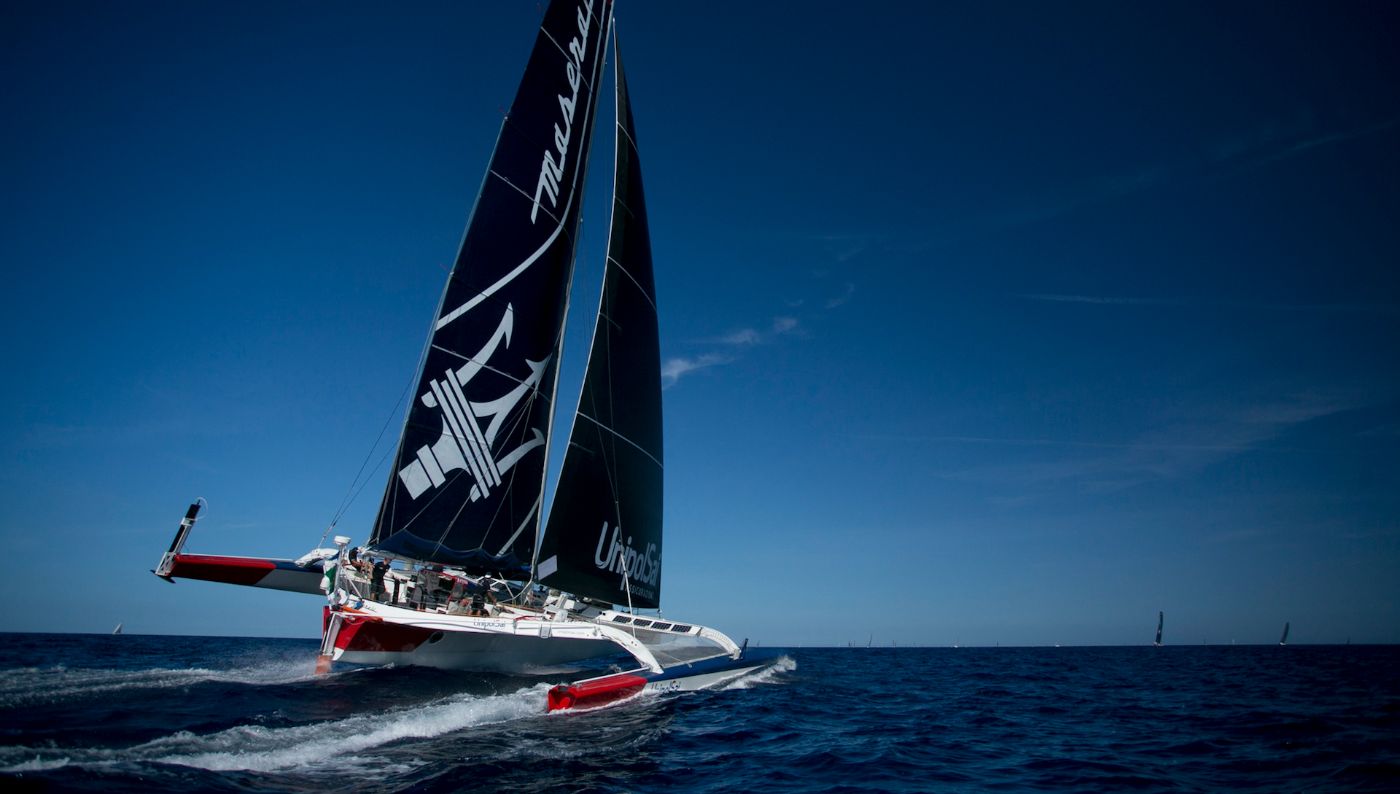 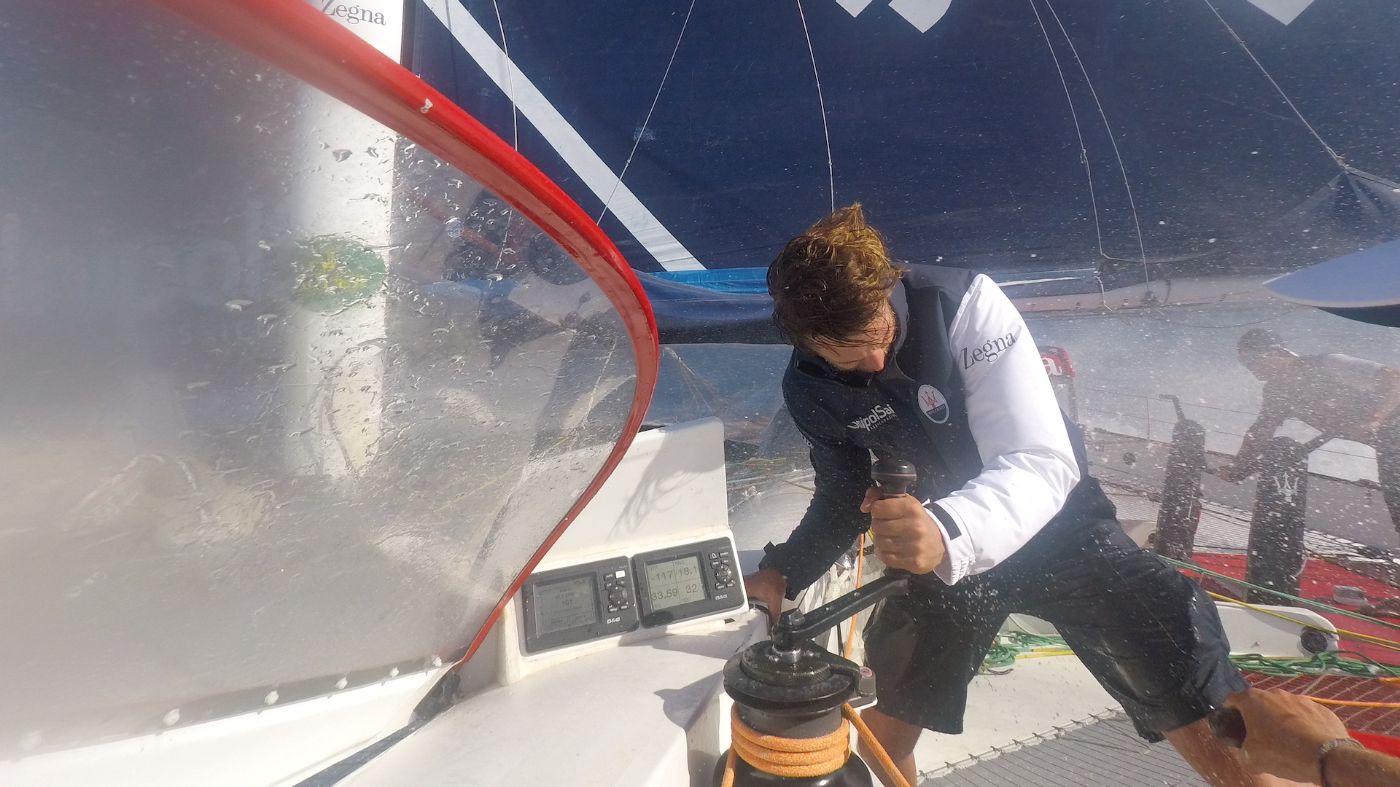 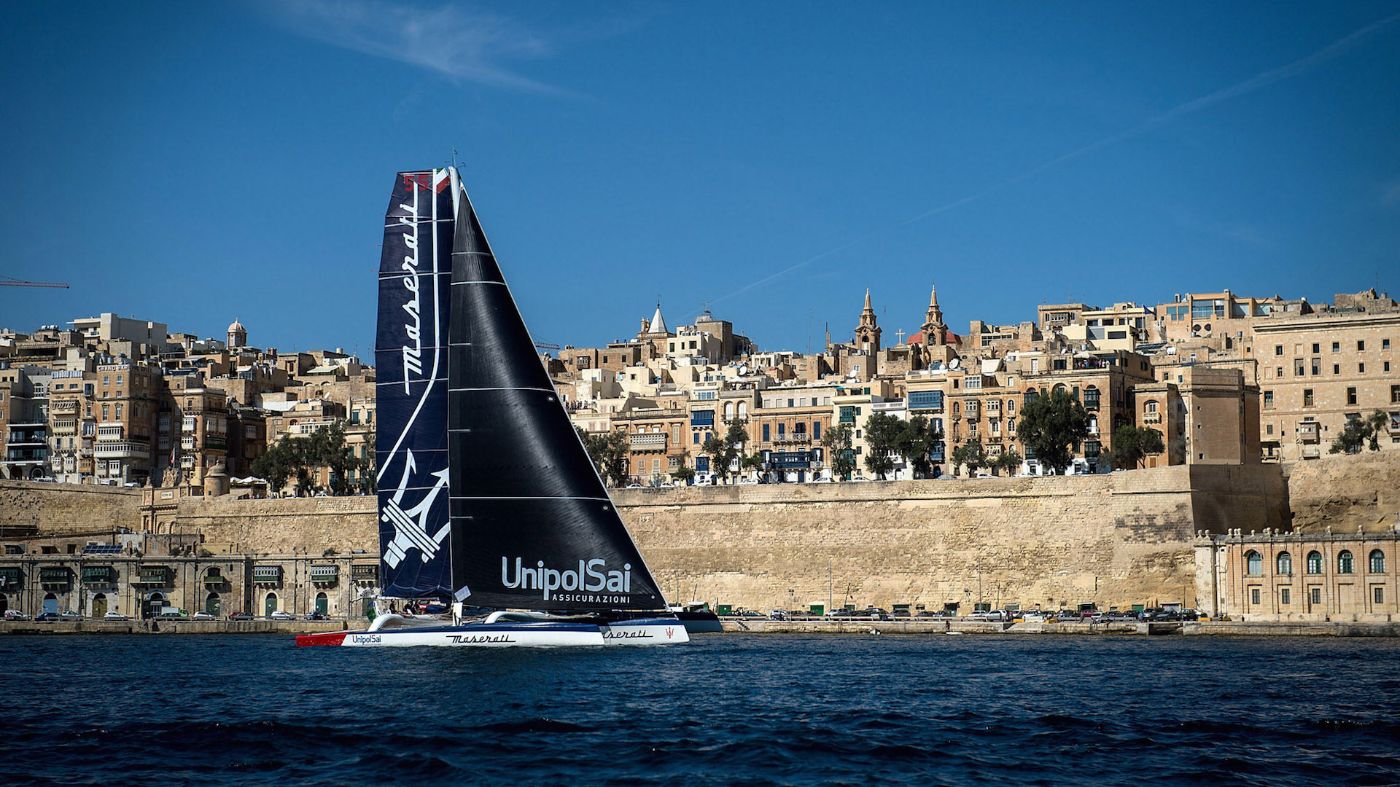 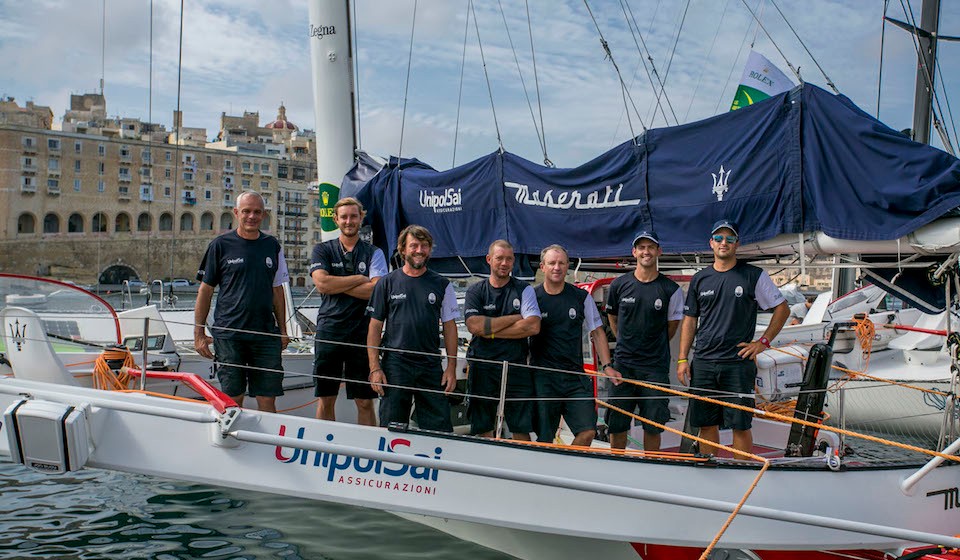 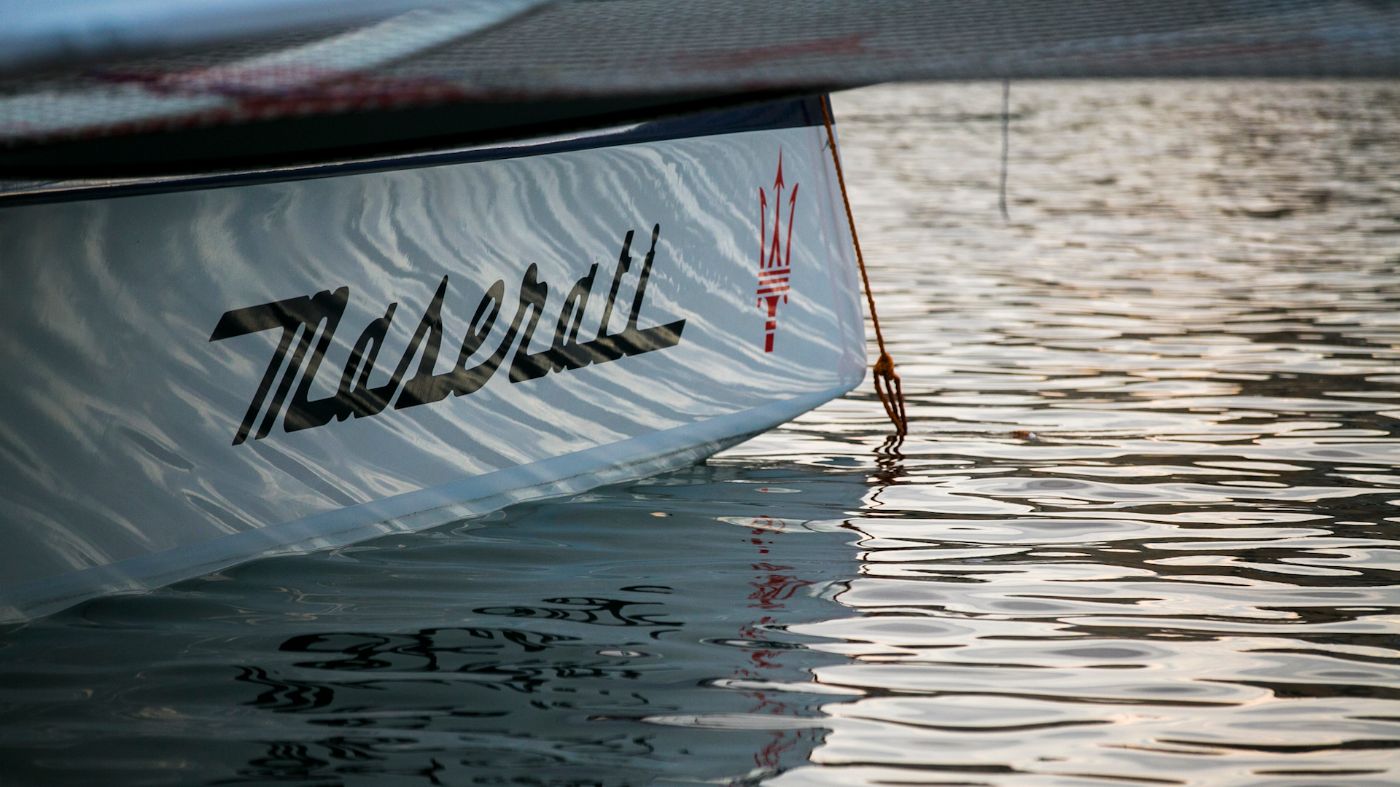 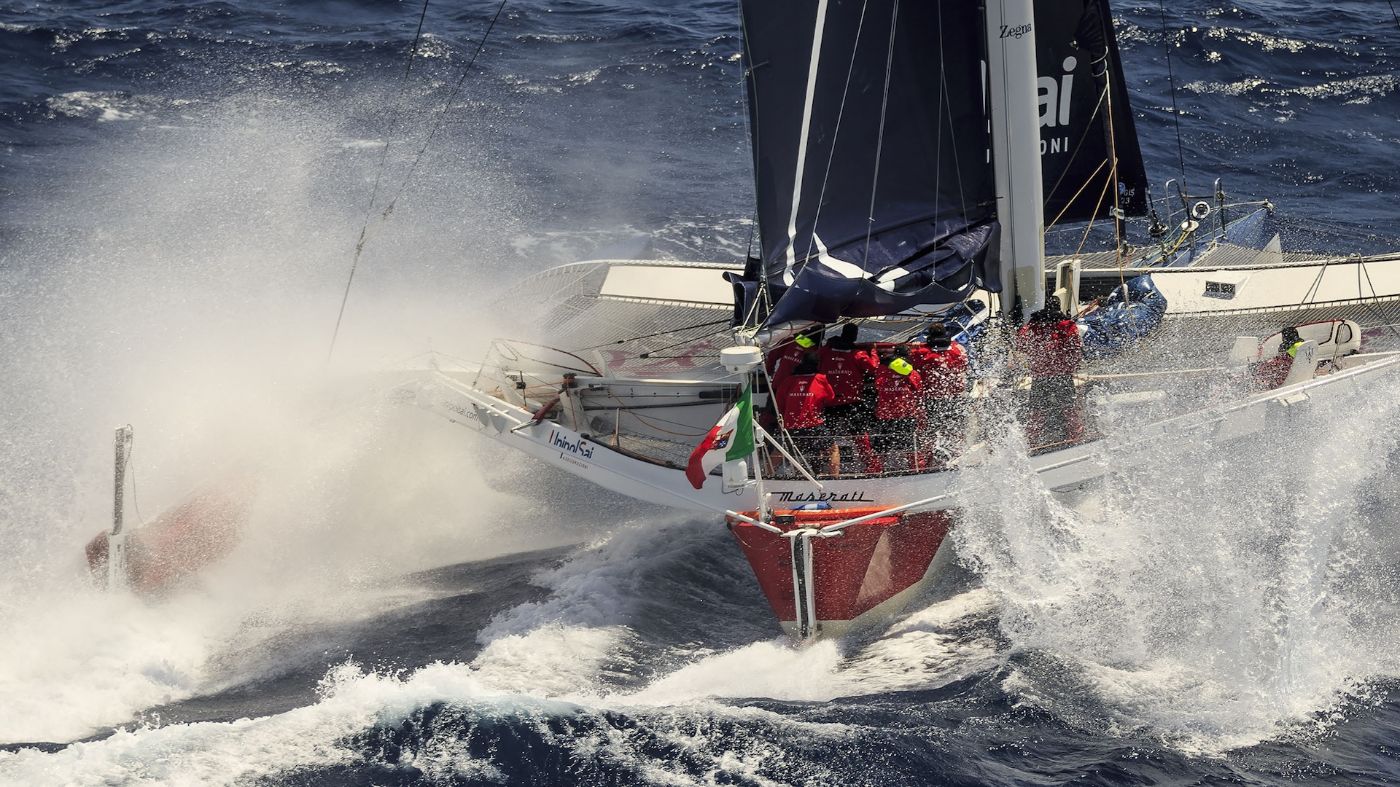 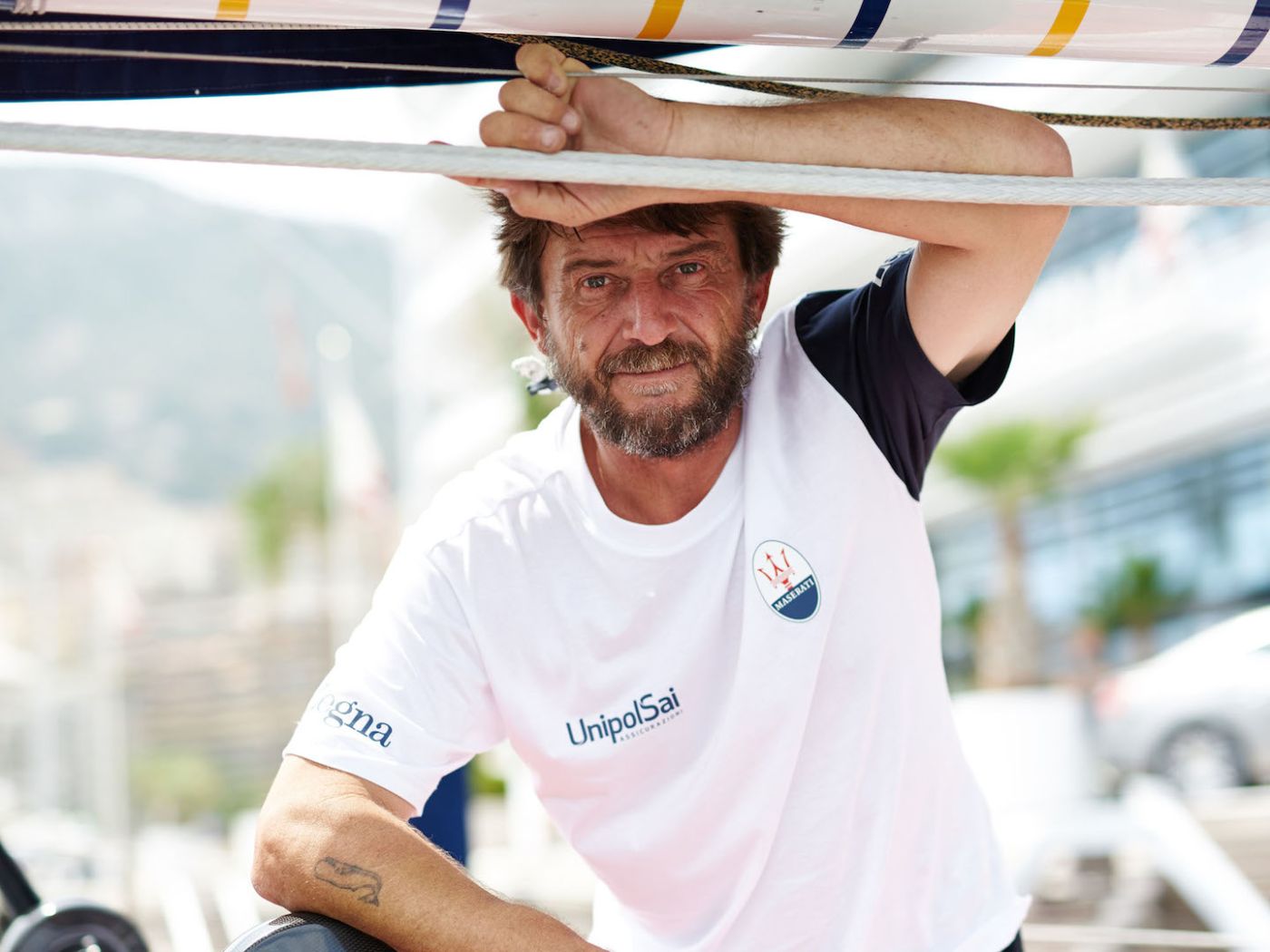 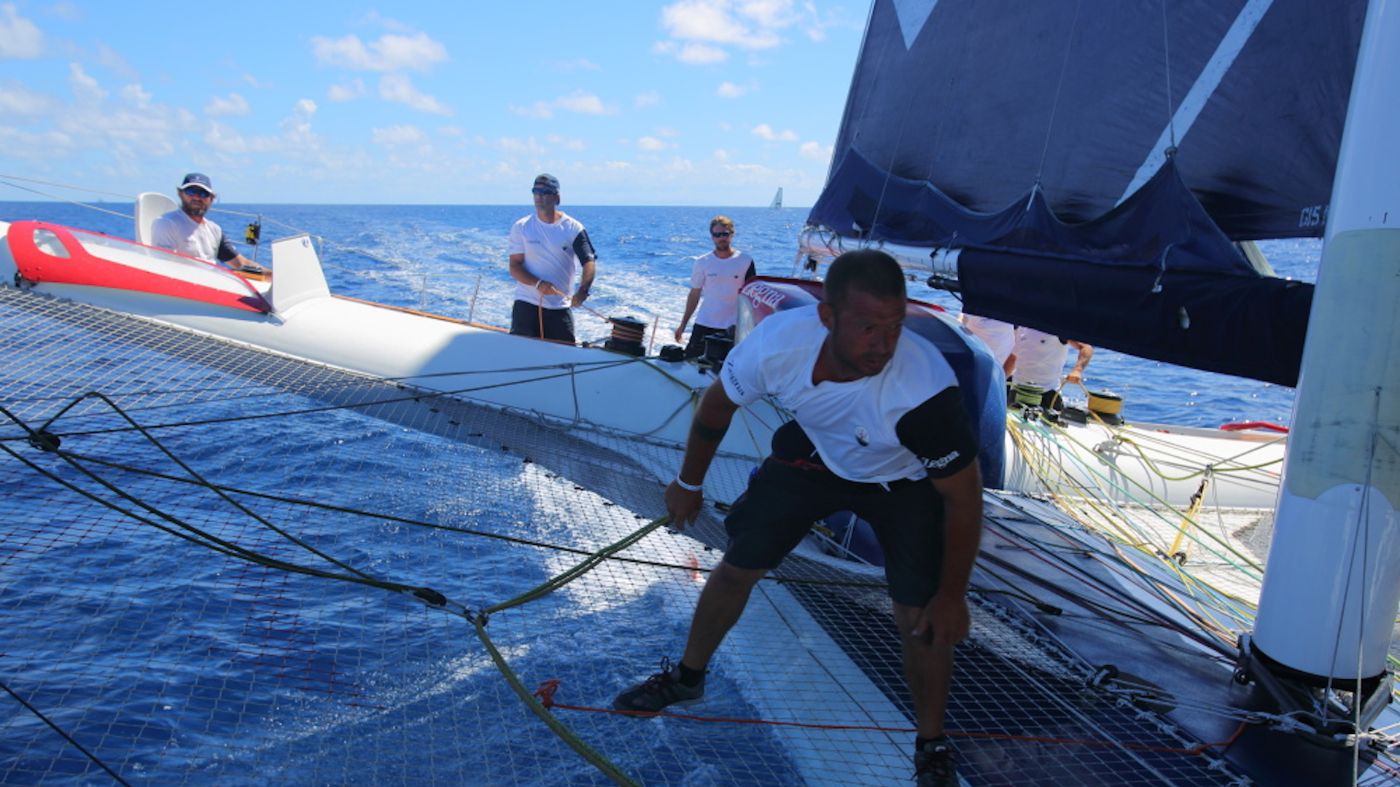 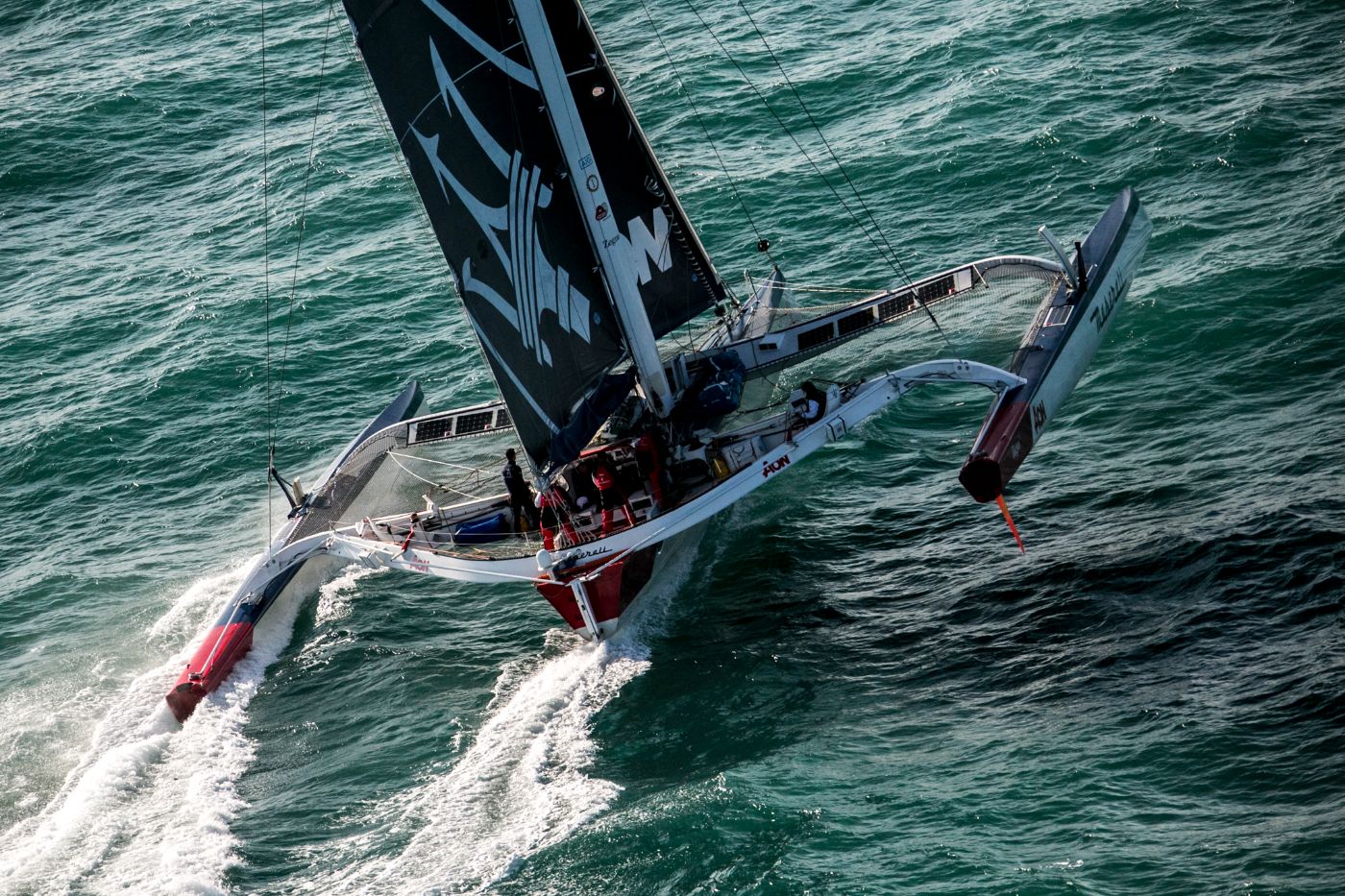 Hong Kong-London route
Back to Maserati Multi70: 2018 Challenge
Back to Our partners