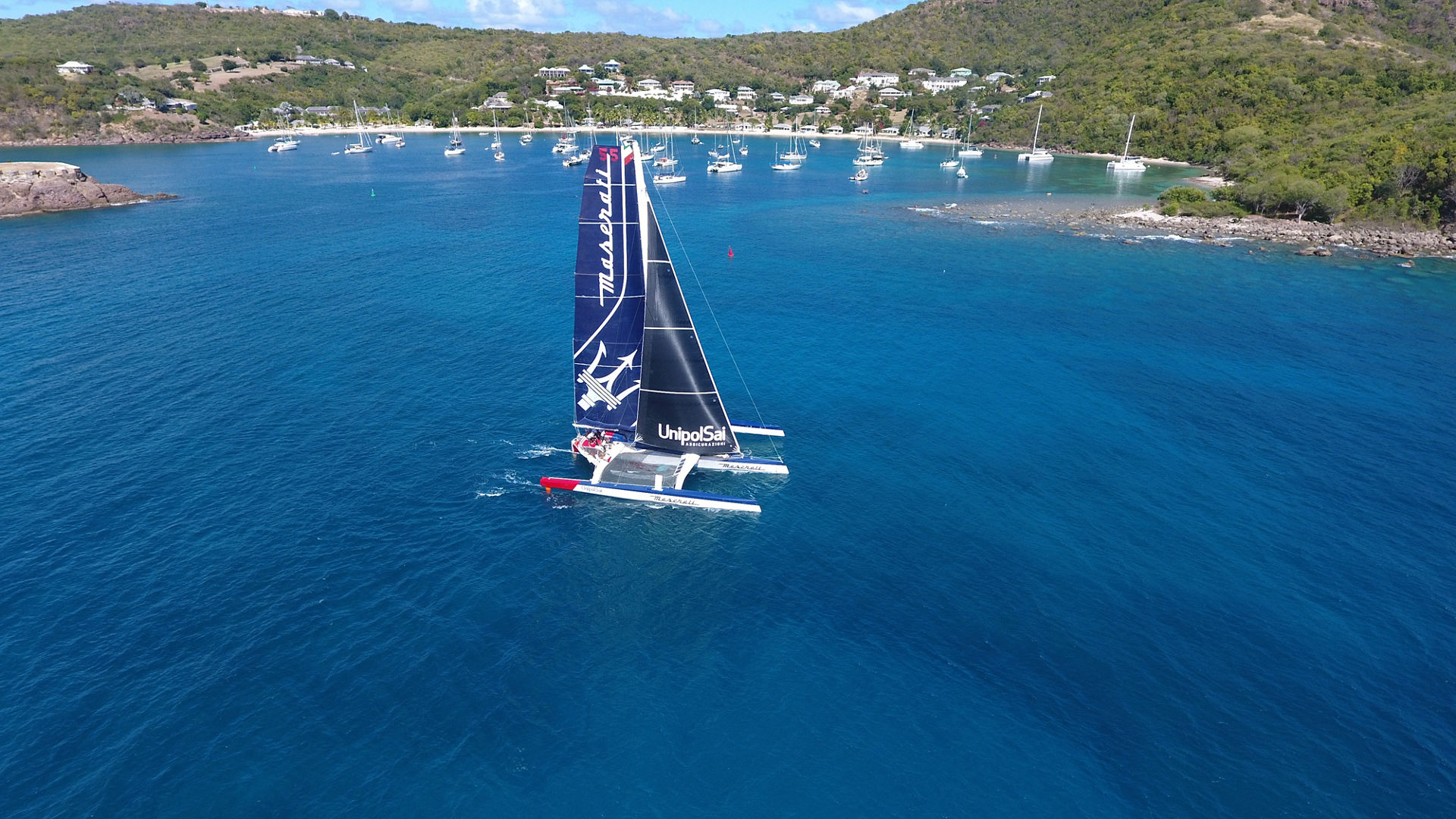 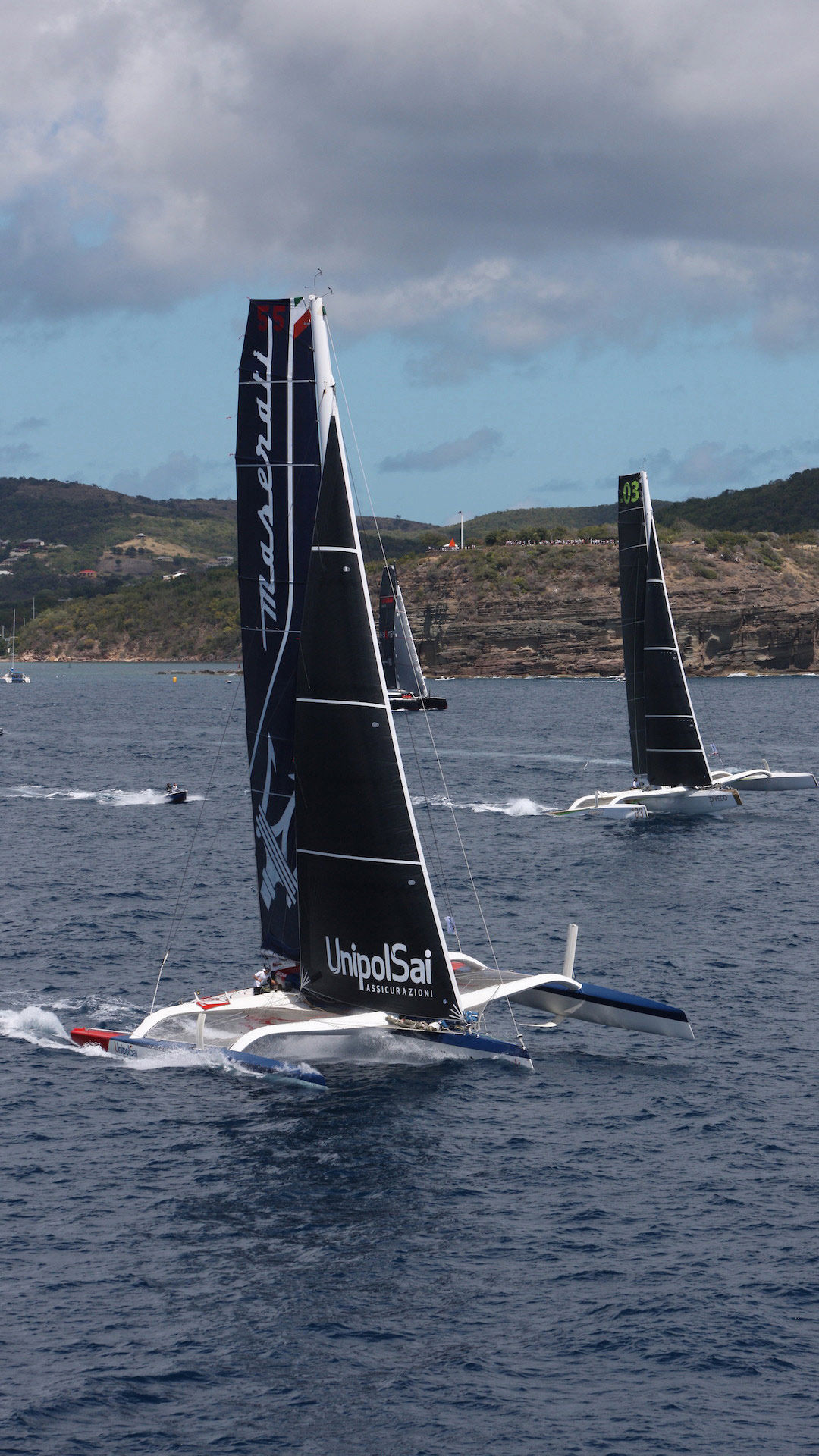 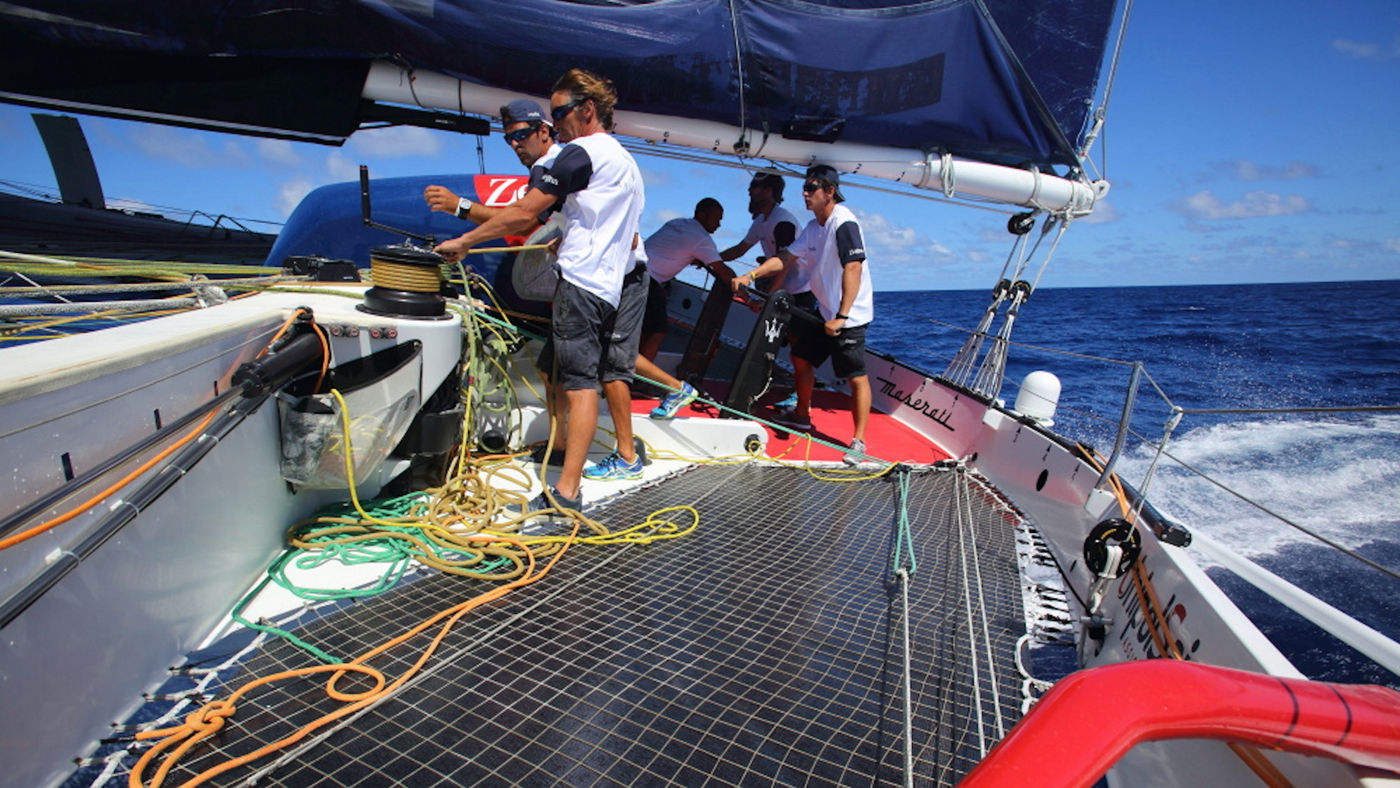 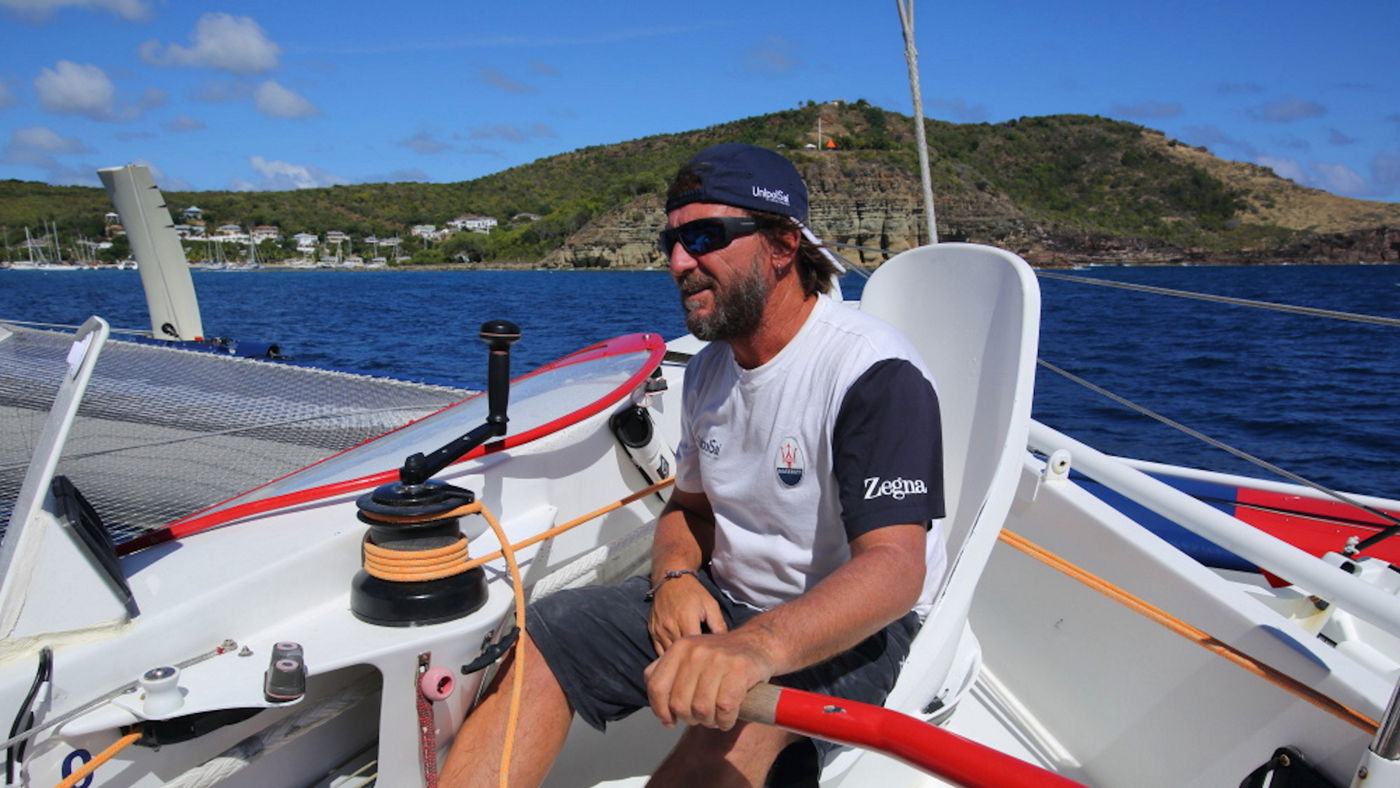 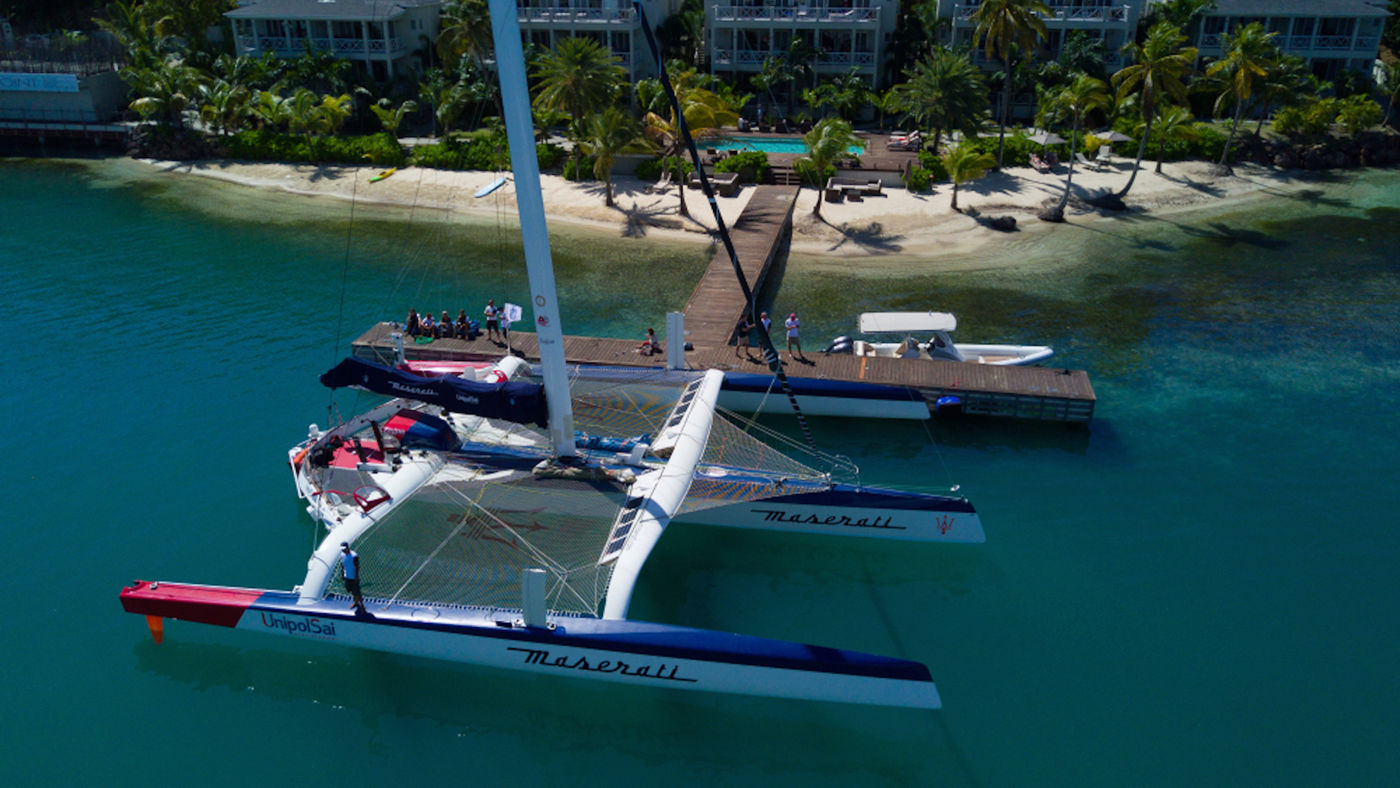 Back to Maserati Multi70: 2017 Challenges
Back to Brand