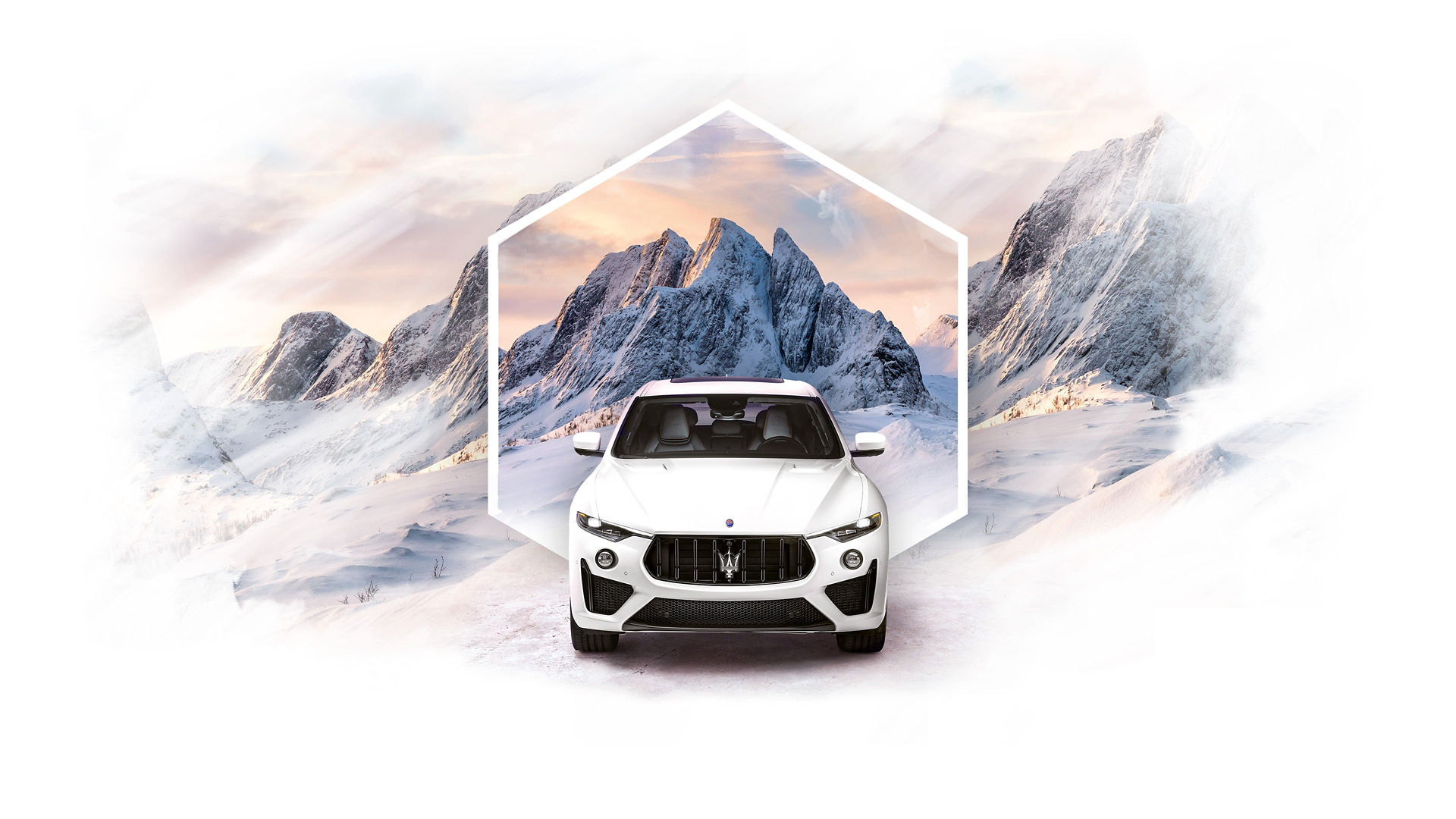 When you step on it, untouched snow compresses with a soft crackle; the sound too is subjected to unpolluted things; the empty space contracts. But let’s go further than sound, let’s feel the body. You’re climbing up the mountain stretch that takes you to the track, and the air is fresh and dry and doesn’t enter your lips sharply. Instead, at every breath you taste the sun. The complex glucose molecules break down and your effort is revitalized, each step is the measurement of distance that is being covered. You are energy, you are alive.

Beneath the tracks that your footprints created, a road follows cutting through the back of the mountain you’re climbing: you look at it and see nothing, you listen to it and hear nothing. You resume walking, your eyes closed, the darkness is orange tinted, the skin of your face a tray for the sun and the only sound is still that of the dry and fragrant snow pressed under your feet.

Then, like an instrument following an aria in a duet, an outburst of strings twirls and then settles. A powerful flutter, nervous, yet perfectly in control, like the acrobatics of a hornet. Your pace speeds up because you know what this sound is, its origin and its elegant fury: before, you were inside it.

The strings burst again, with the same bend and the same fervor but at a higher volume. This is the moment you open your eyes and turn: you catch sight of the high proud nose of a car spanning a hairpin turn. The driver travels along the millimetric balance between control and freedom. Thanks to the engine, the centripetal and the centrifugal forces there is no danger but rather an opportunity: whoever’s driving can indulge in turning the steering wheel counterintuitively in the opposite direction. Forty-centimeter tires surf on the snow smoothing it like a paintbrush would with white tempera. The driver is one with the movements, a coefficient between the amounts of emptiness and fullness that nature arranged for the landscape. Being one. This is how one should connect with a force so reactive to seem alive, a wild animal or a hurricane that rushes past you leaving a sound which physics calls the doppler effect.

It will arrive at the top before you, but you too must vent the horses inside you. 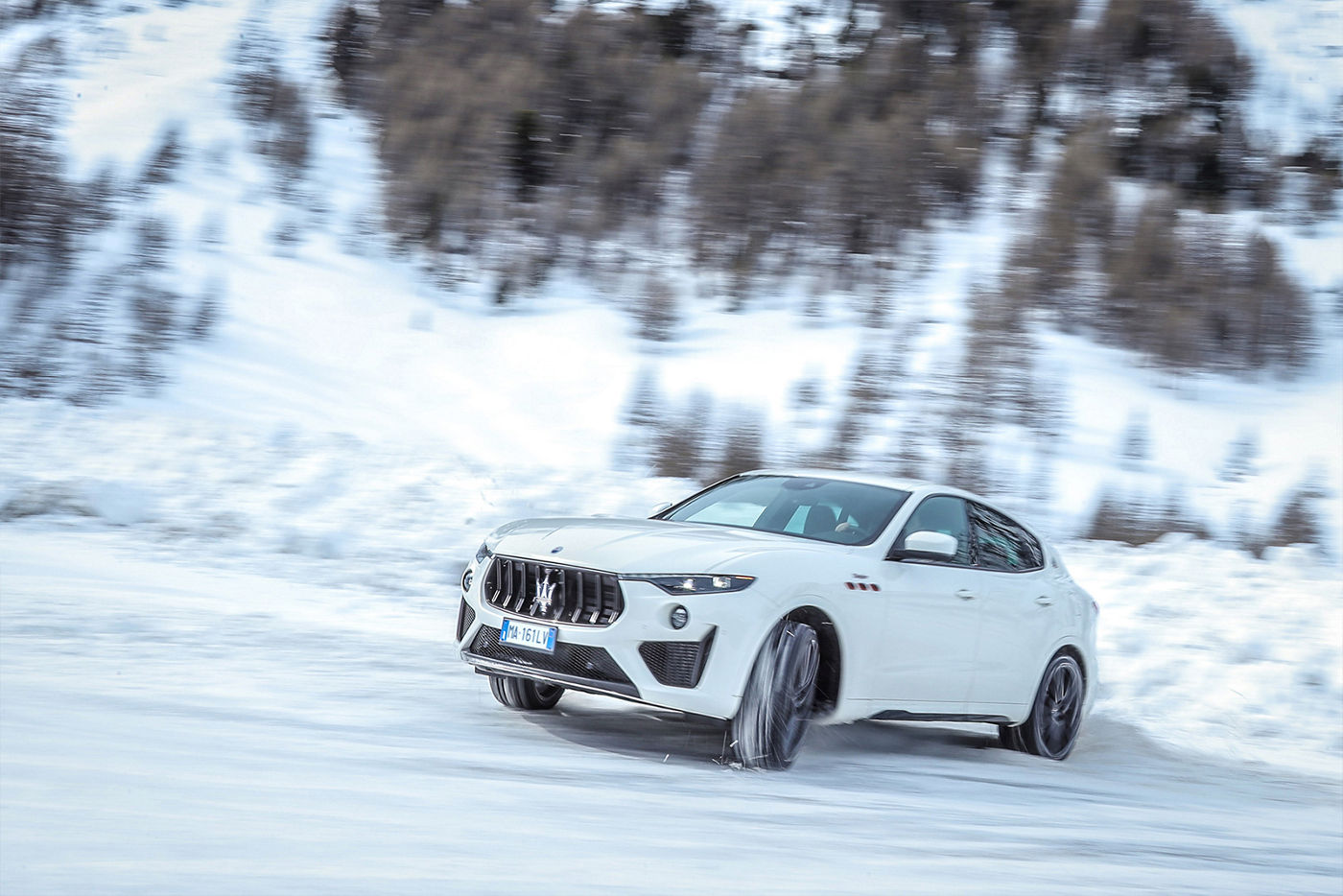 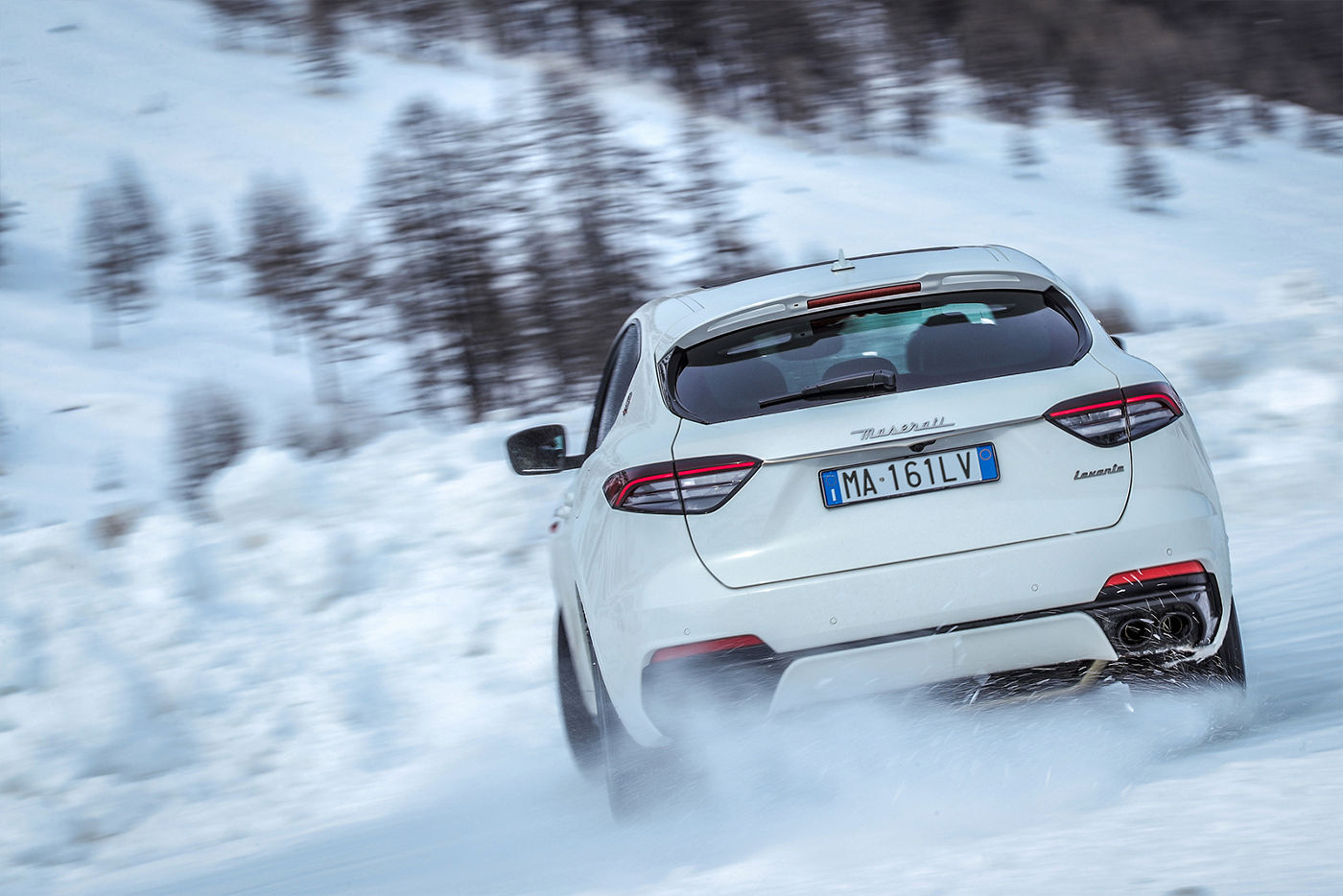 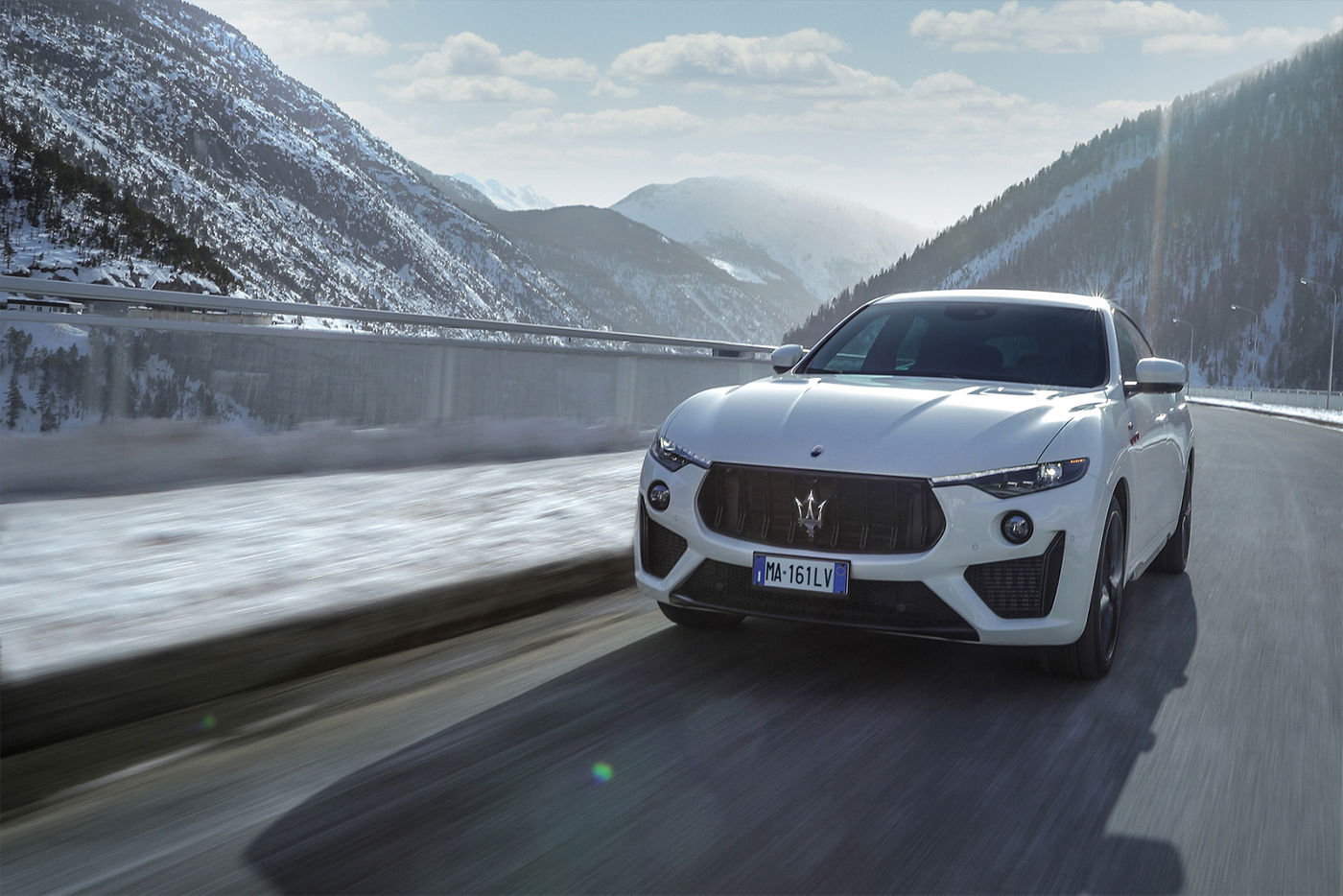