Maserati sails into the record books

Maserati passed under the Queen Elizabeth II Bridge – the official finish line that crosses the Thames in Dartford, Kent - 36 days, 2 hours and 37 minutes after setting off from Hong Kong on January 18.

After sailing 15,083 nautical miles at an average speed of 17.4 knots, Soldini and his four-man crew of Guido Broggi, Sébastien Audigane, Oliver Herrera Perez and Alex Pella, beat the previous record set by the 100-foot maxi catamaran Gitana 13 in 2008 by five days and 19 hours.

On route, the yacht sailed south of Hong Kong down through Indonesia, then west across the Indian Ocean before rounding the Cape of Good Hope and north through the Atlantic

Speaking just after crossing the line, an elated but very tired Soldini said he was extremely happy with the way the yacht performed throughout the crossing.

“The record went very well, we are very happy with our route,” Soldini said.

“The most difficult part was the last one: with more favorable weather conditions in the Atlantic we could have gained another three or four days, but that's okay. Indeed it could not have been better, technically the boat is perfect.”

The new speed record for the Tea Route gives Soldini and Maserati yet another listing in the record books for transcontinental routes that retrace those of the Victorian era clippers. Soldini and his team have already claimed world records for the Golden Route from New York to San Francisco in 2013 and the trans-Pacific San Francisco to Shanghai route in 2015 in the previous Maserati maxi monohull. 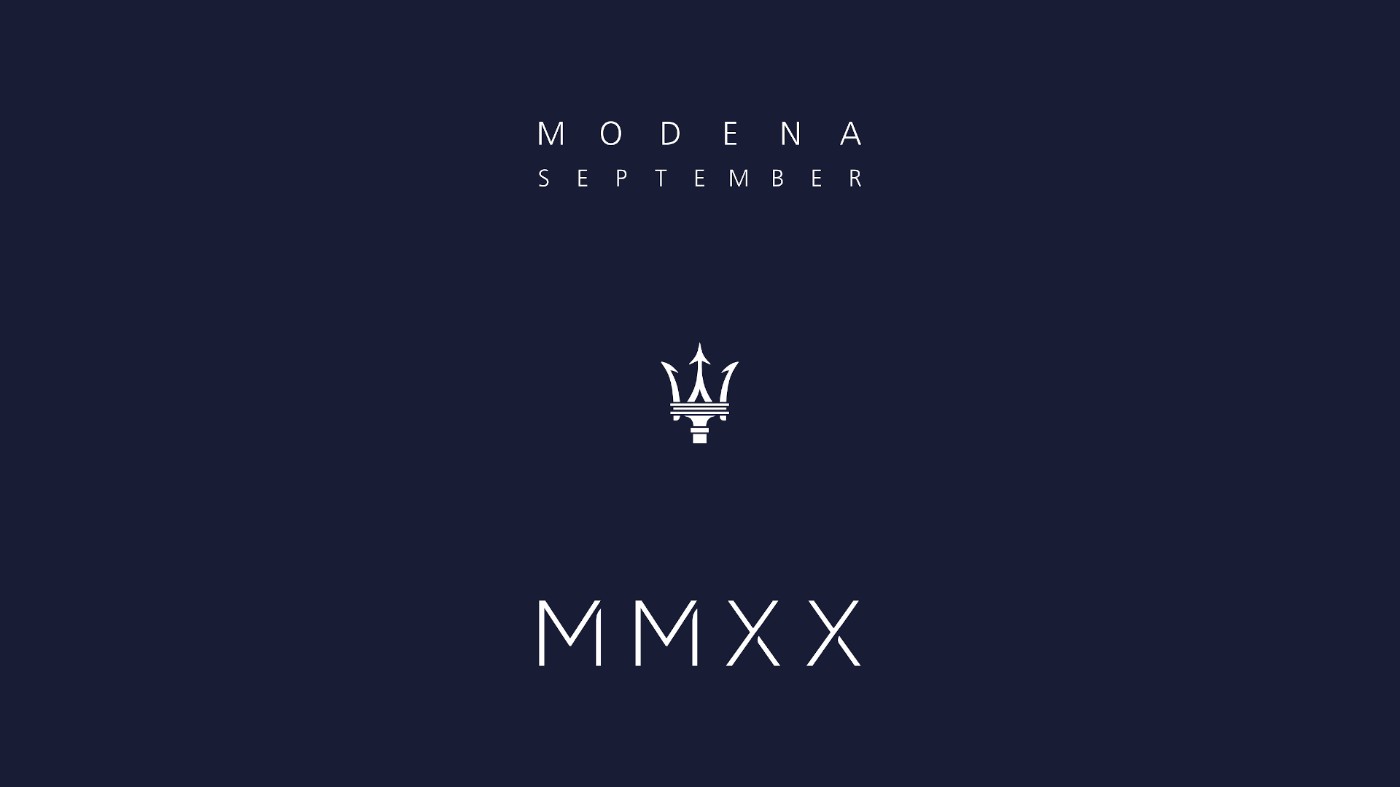 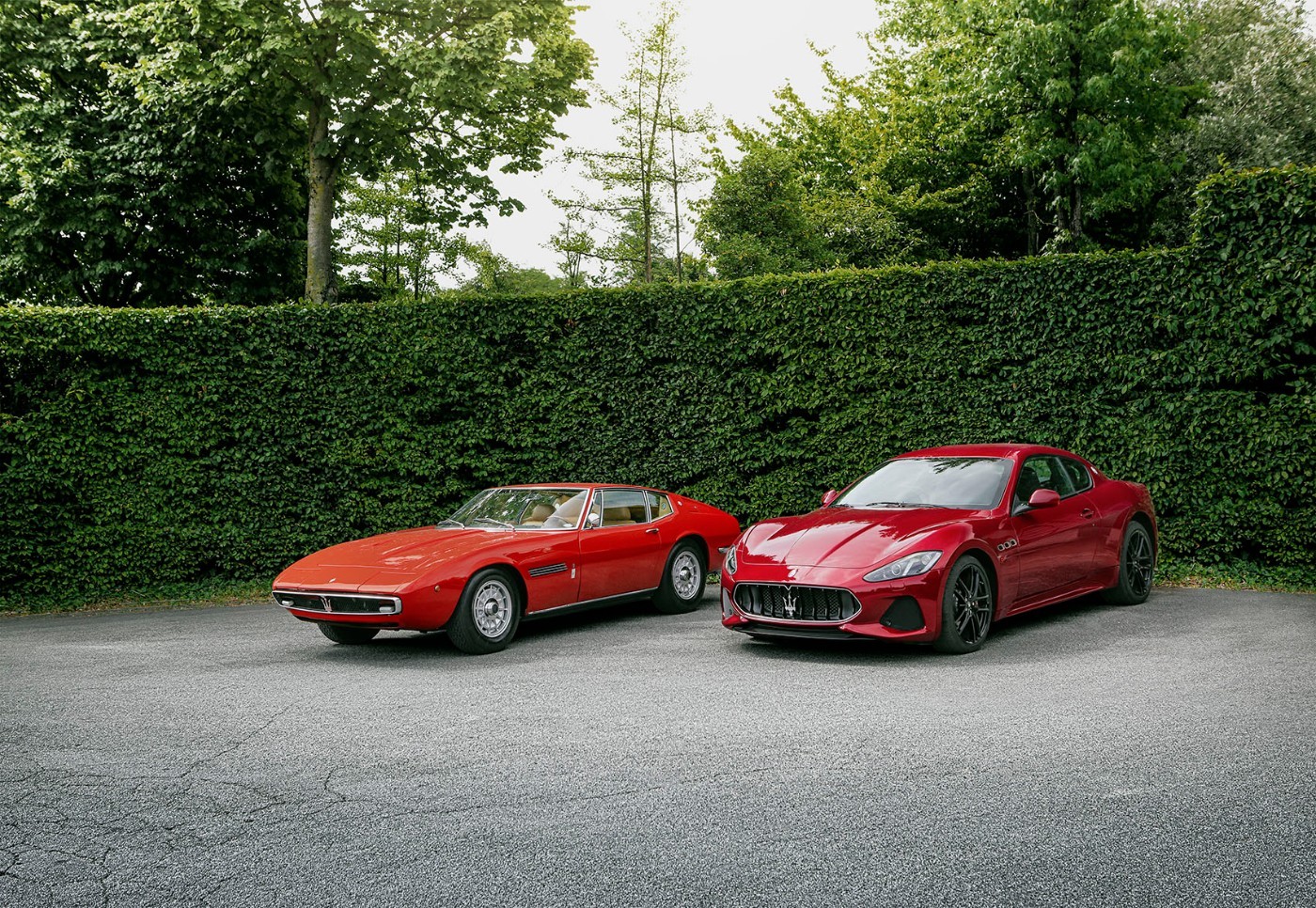 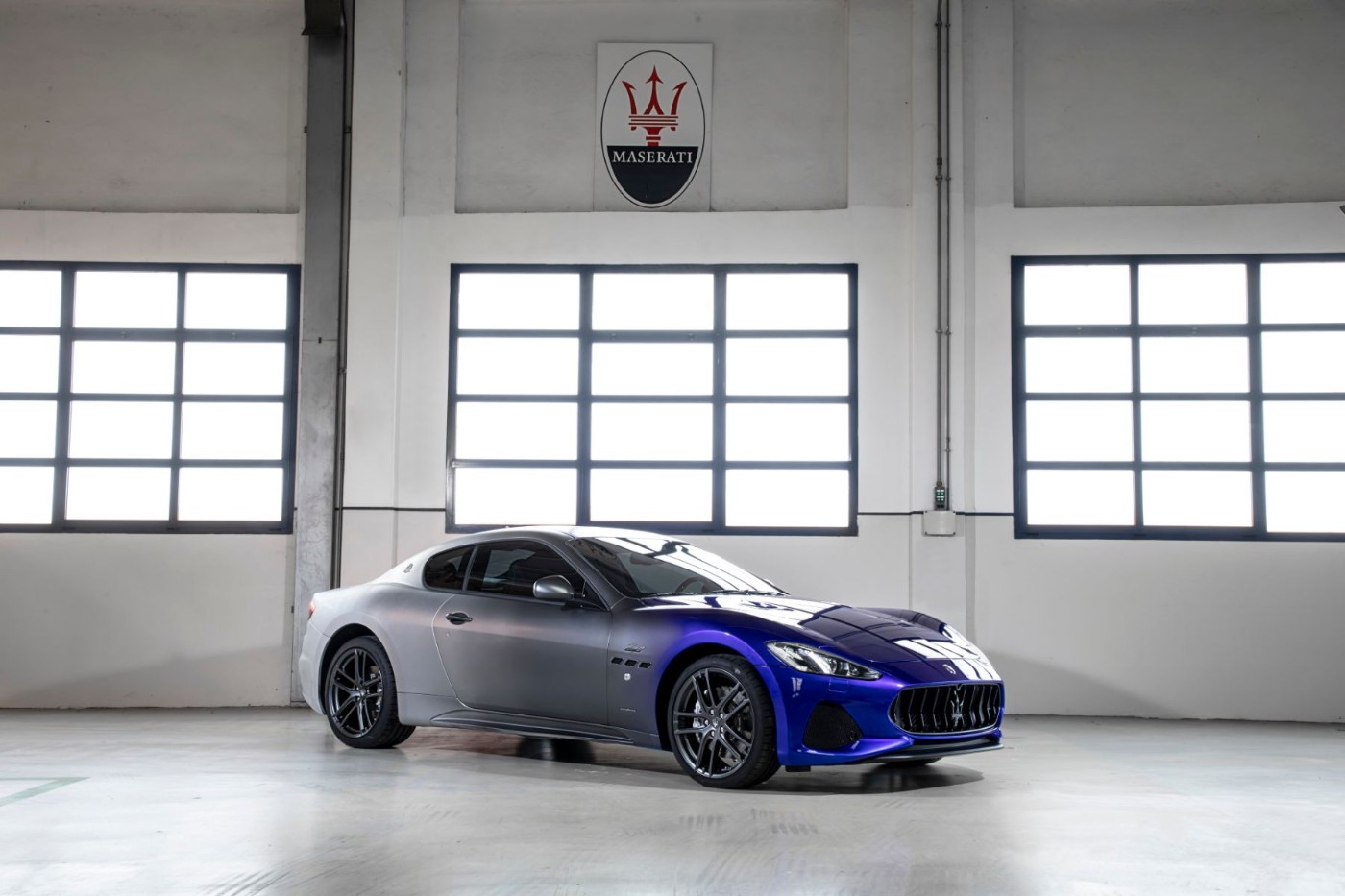 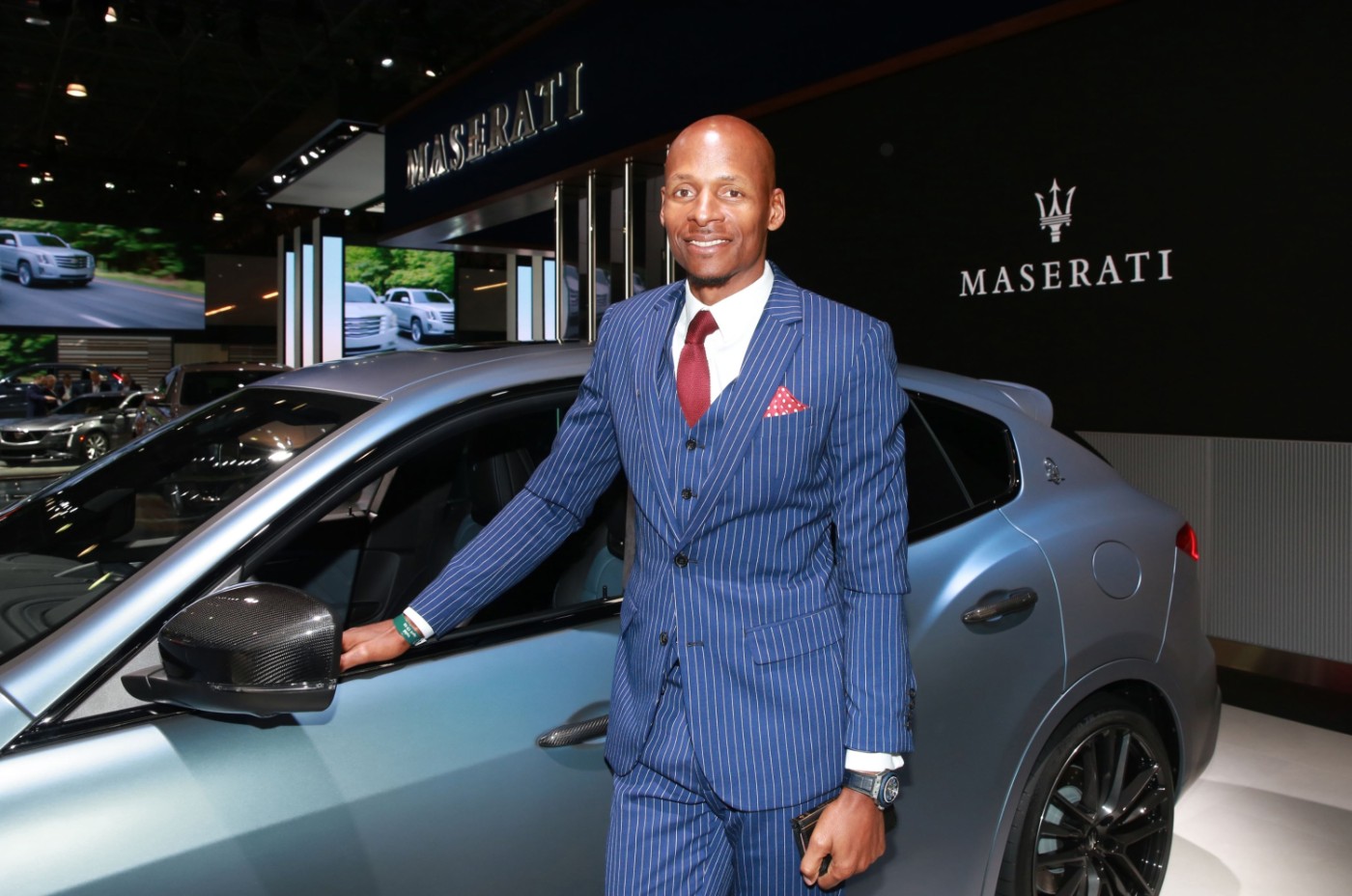 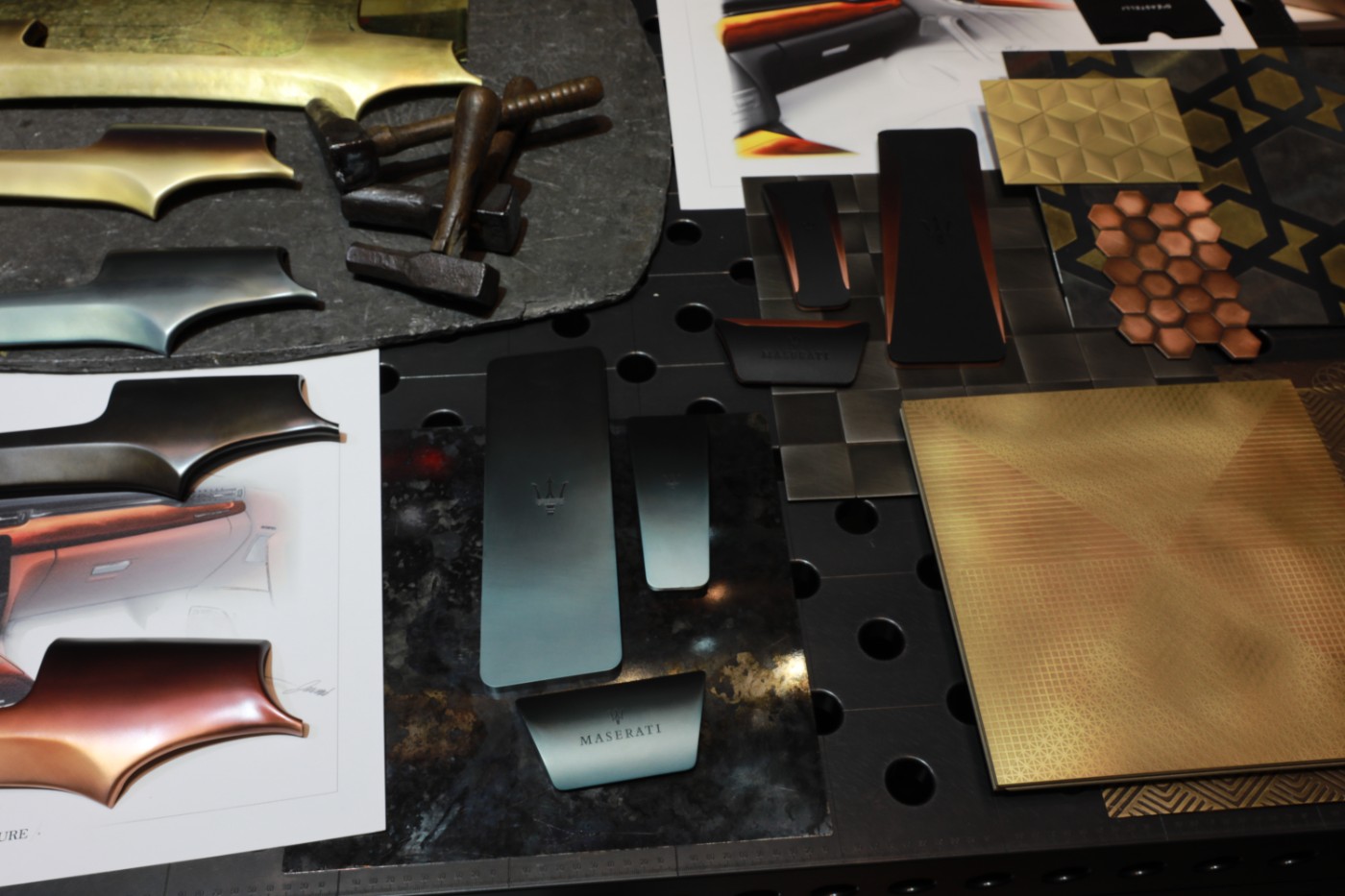 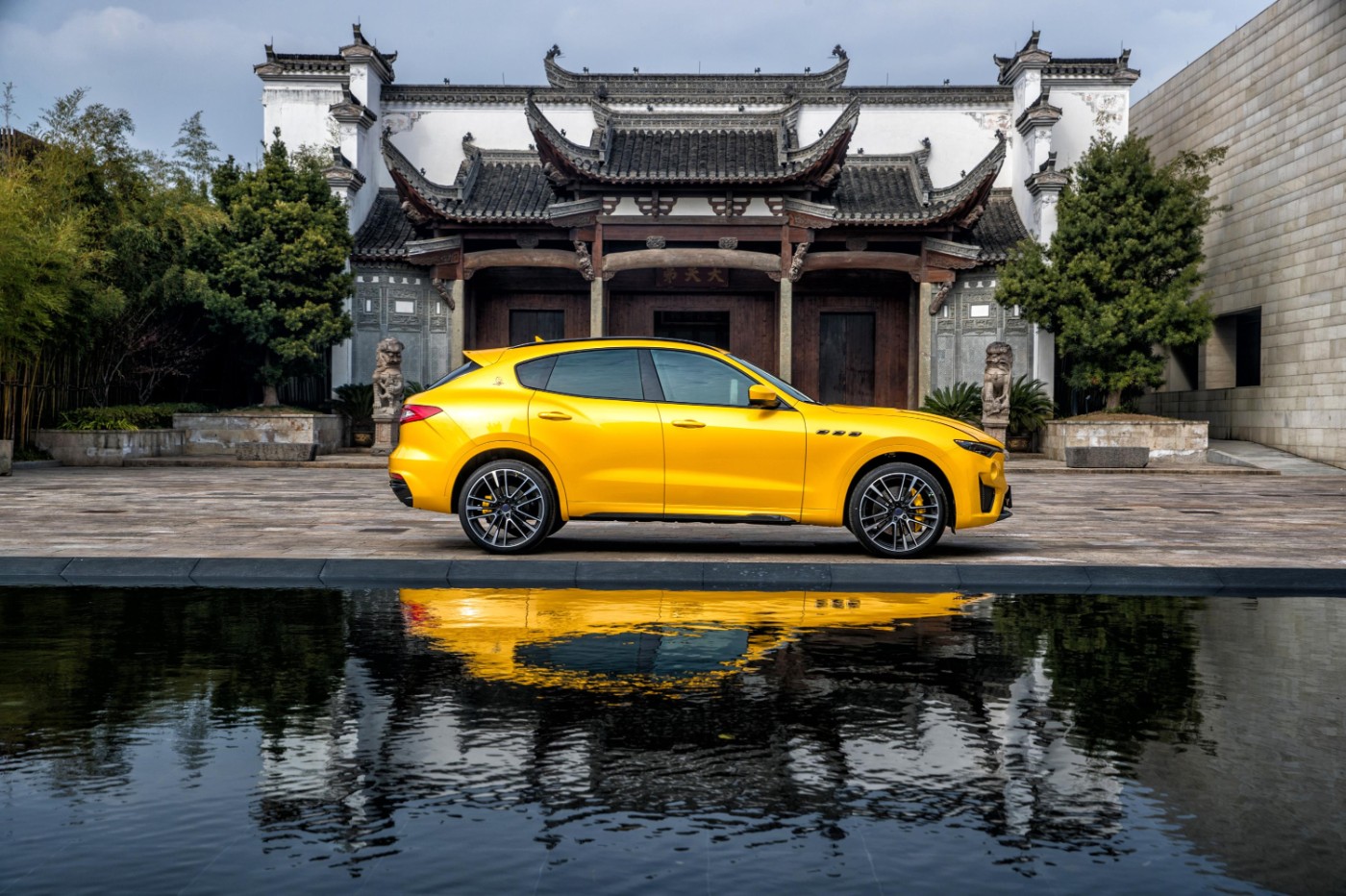 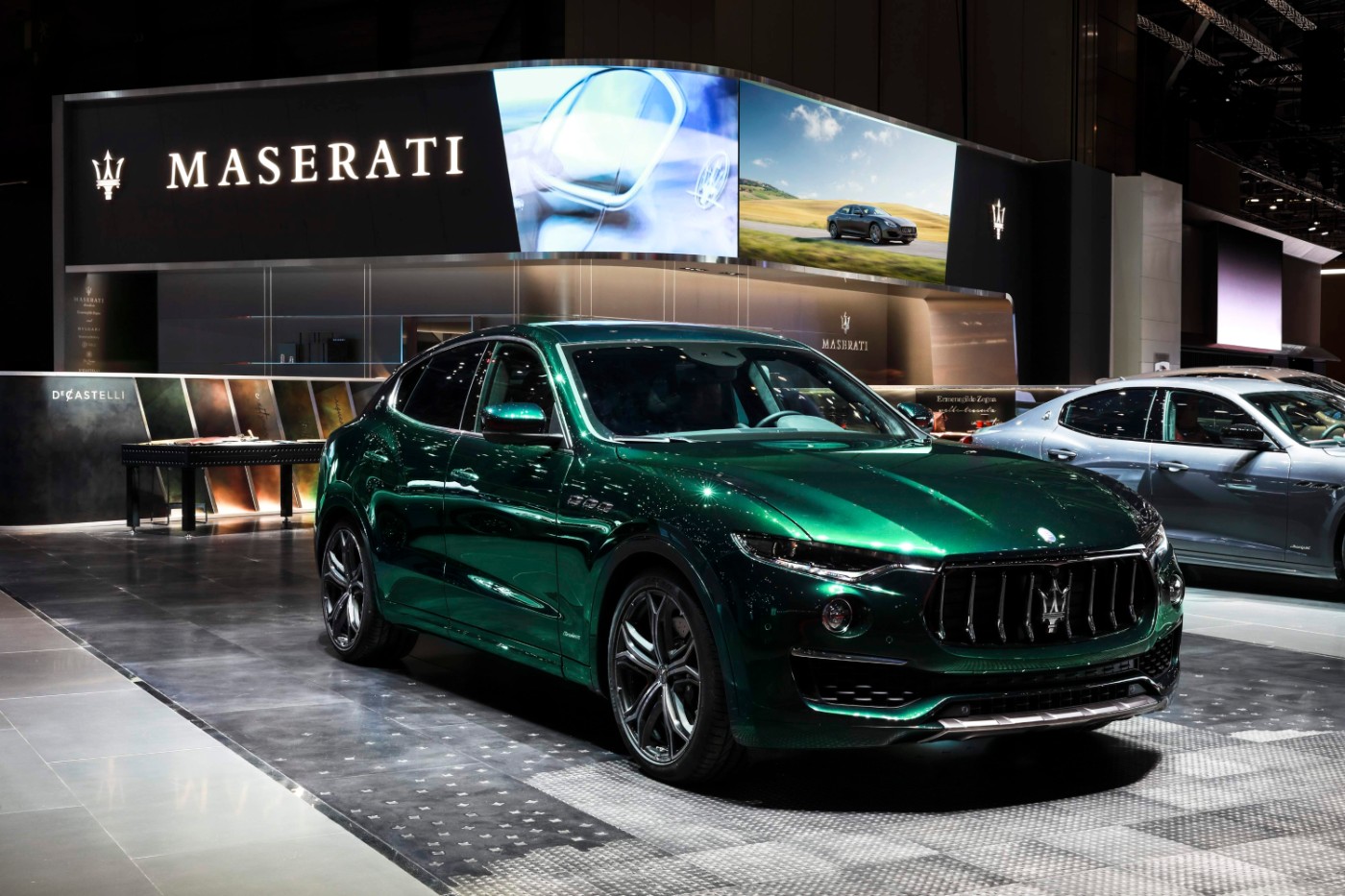 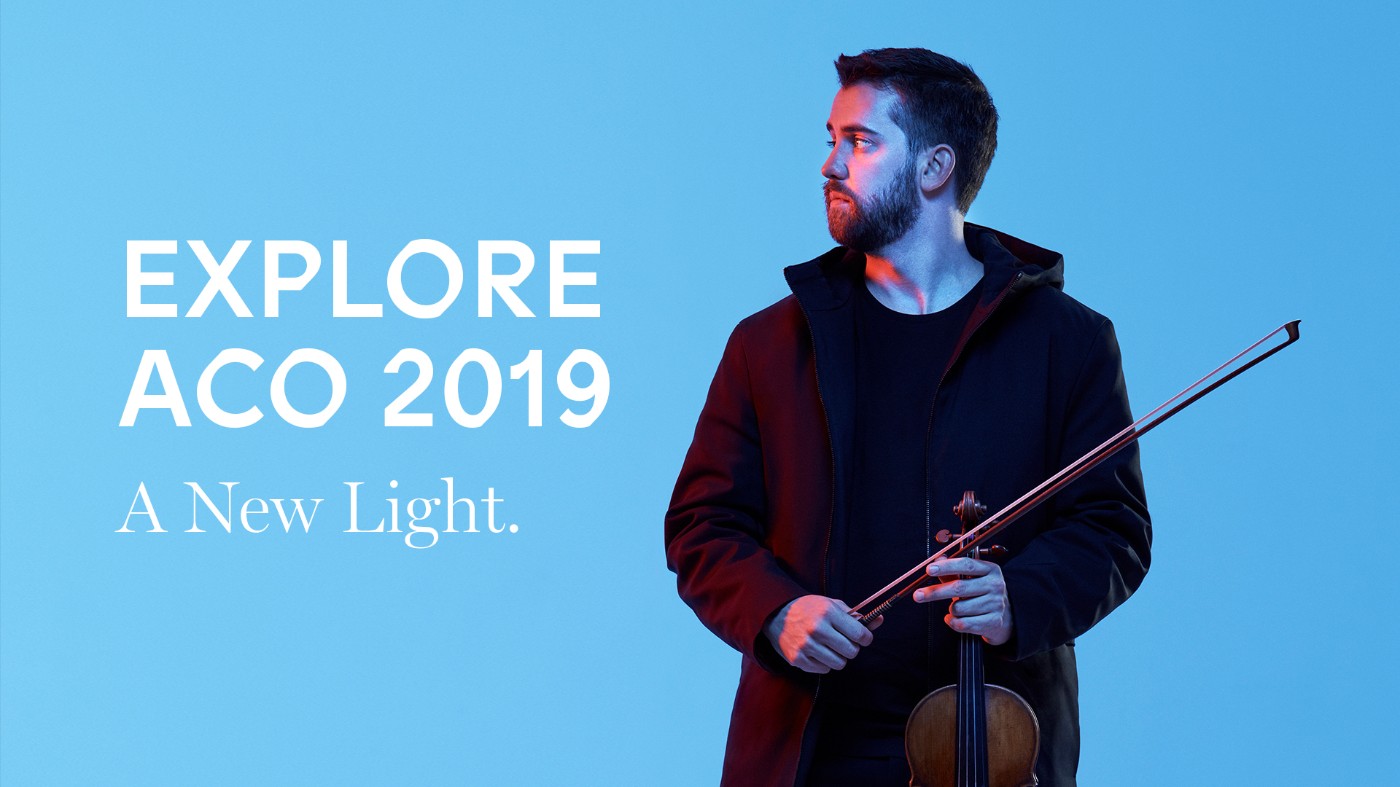 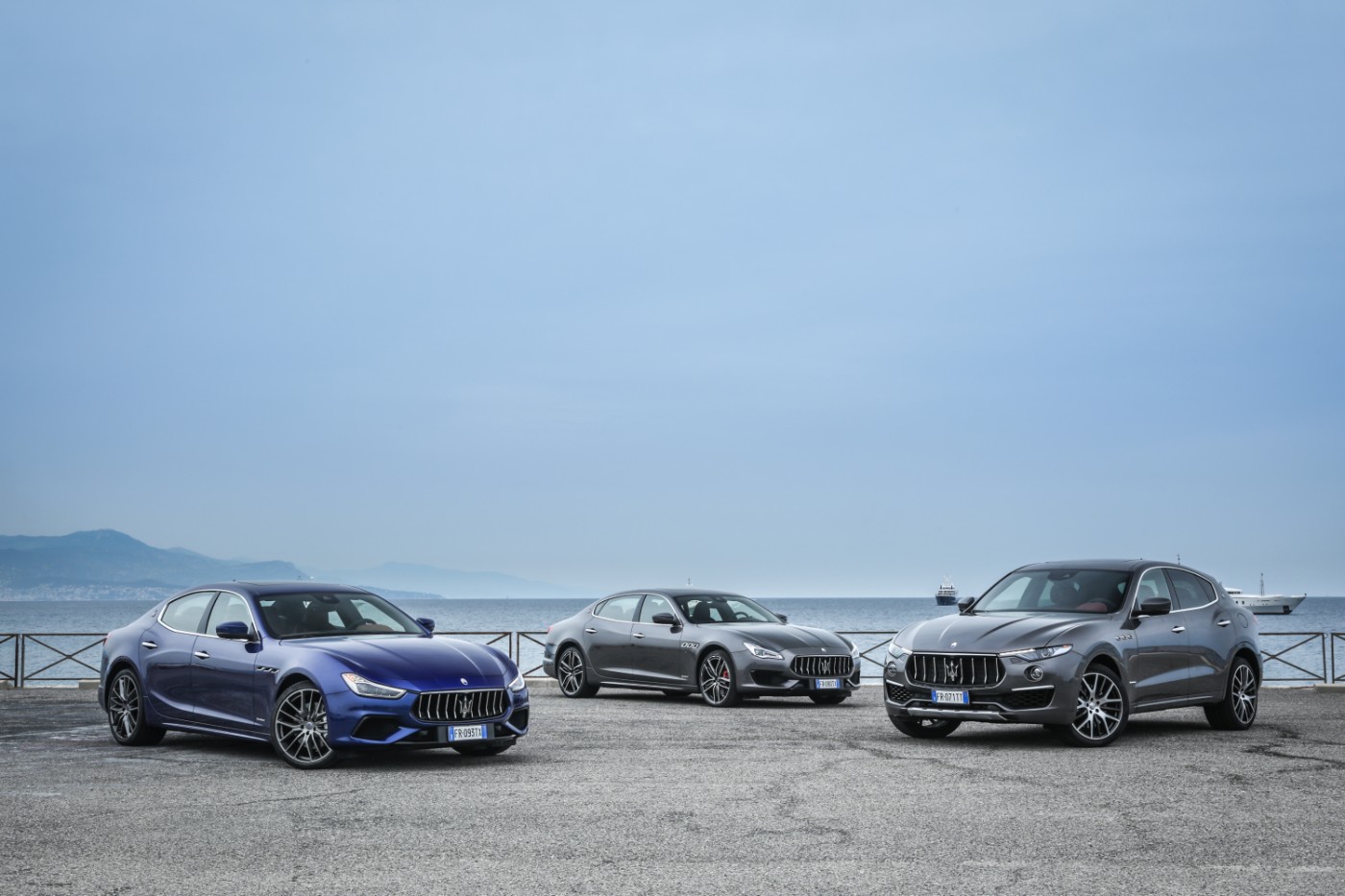 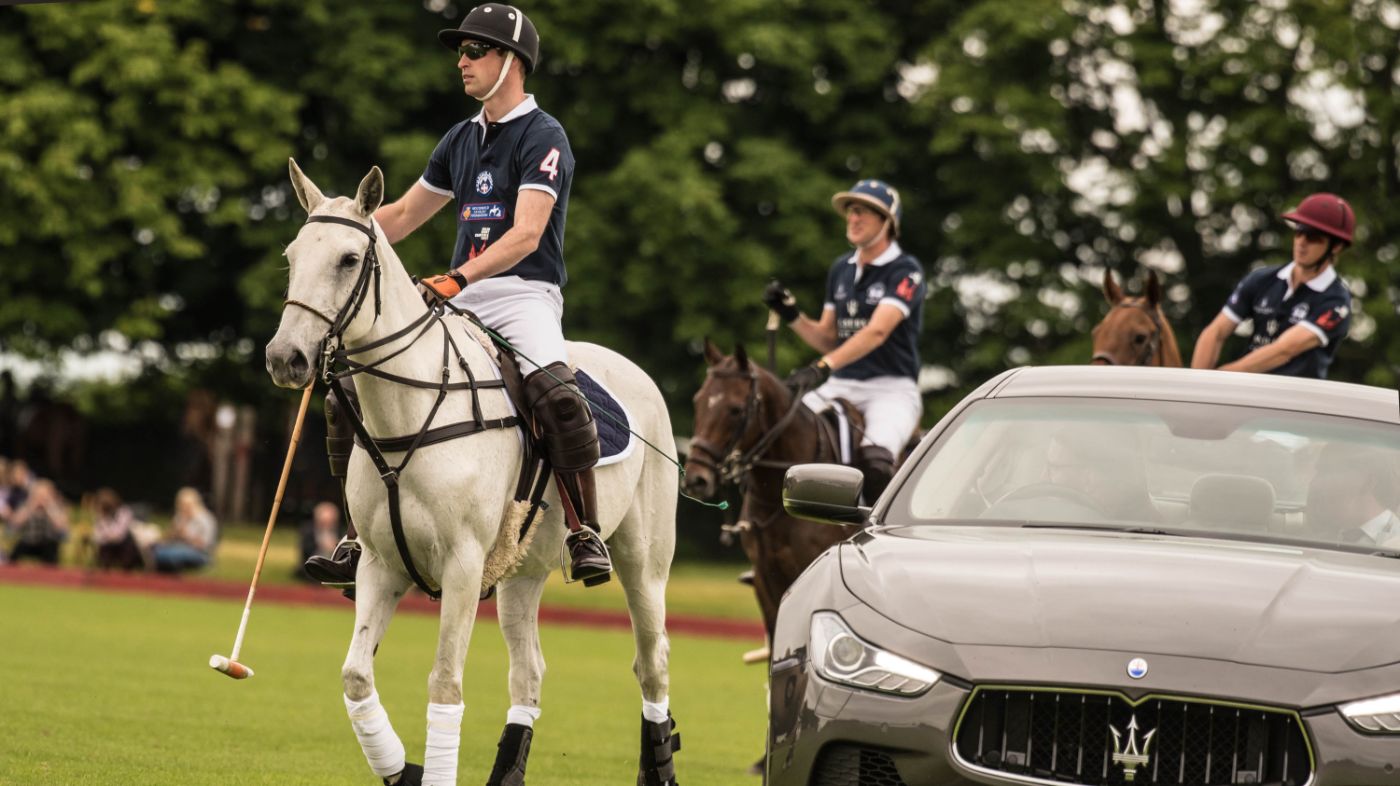 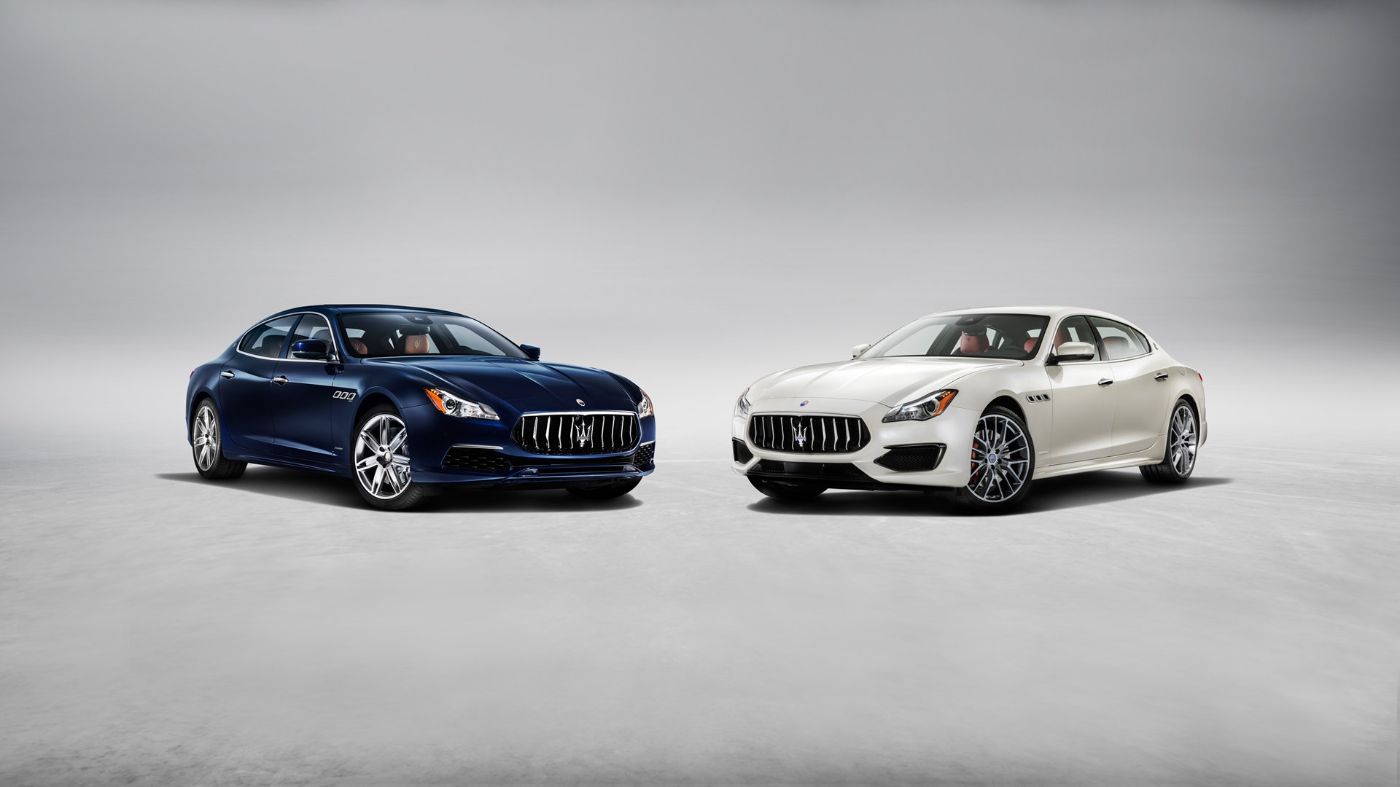 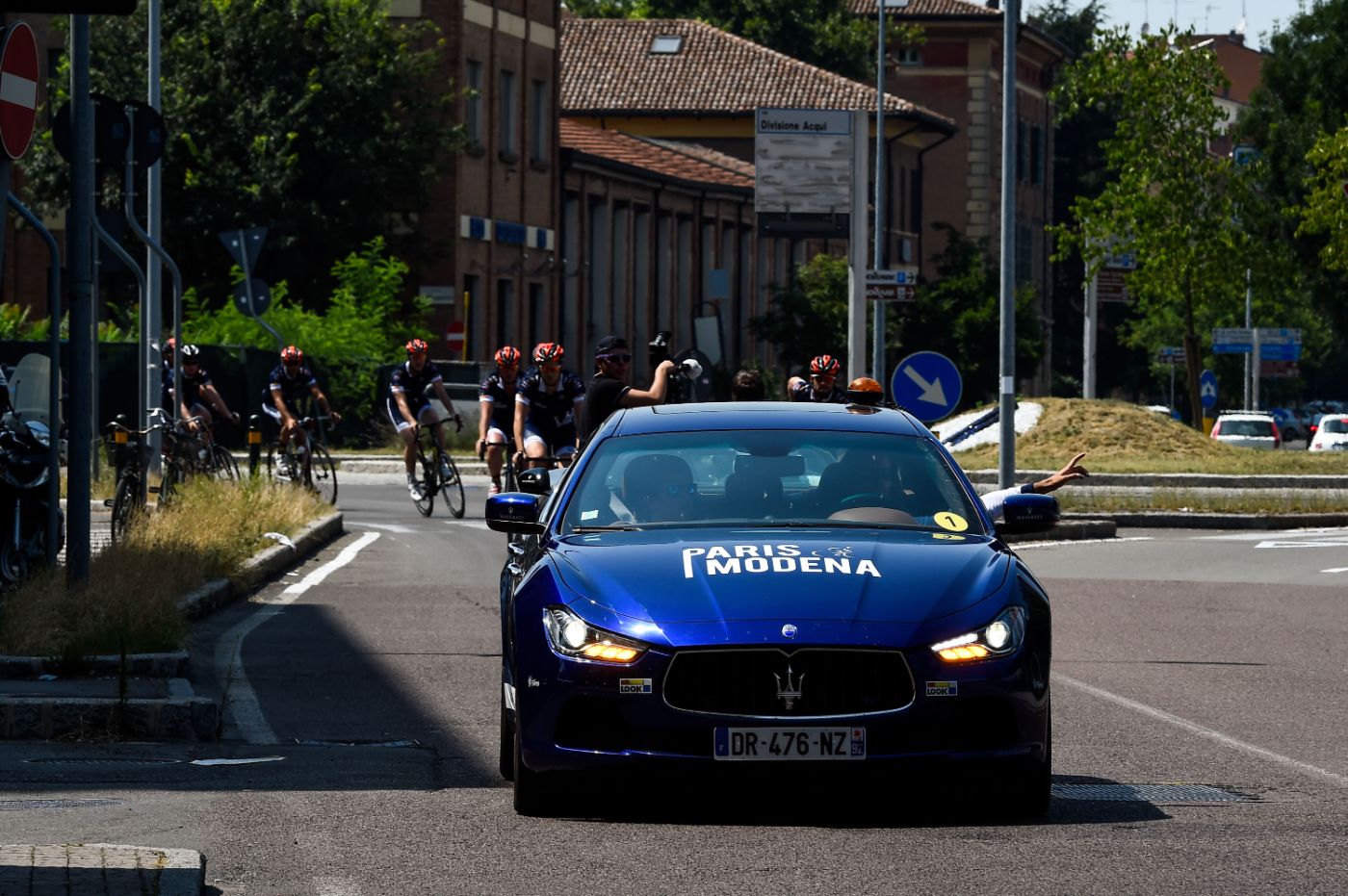 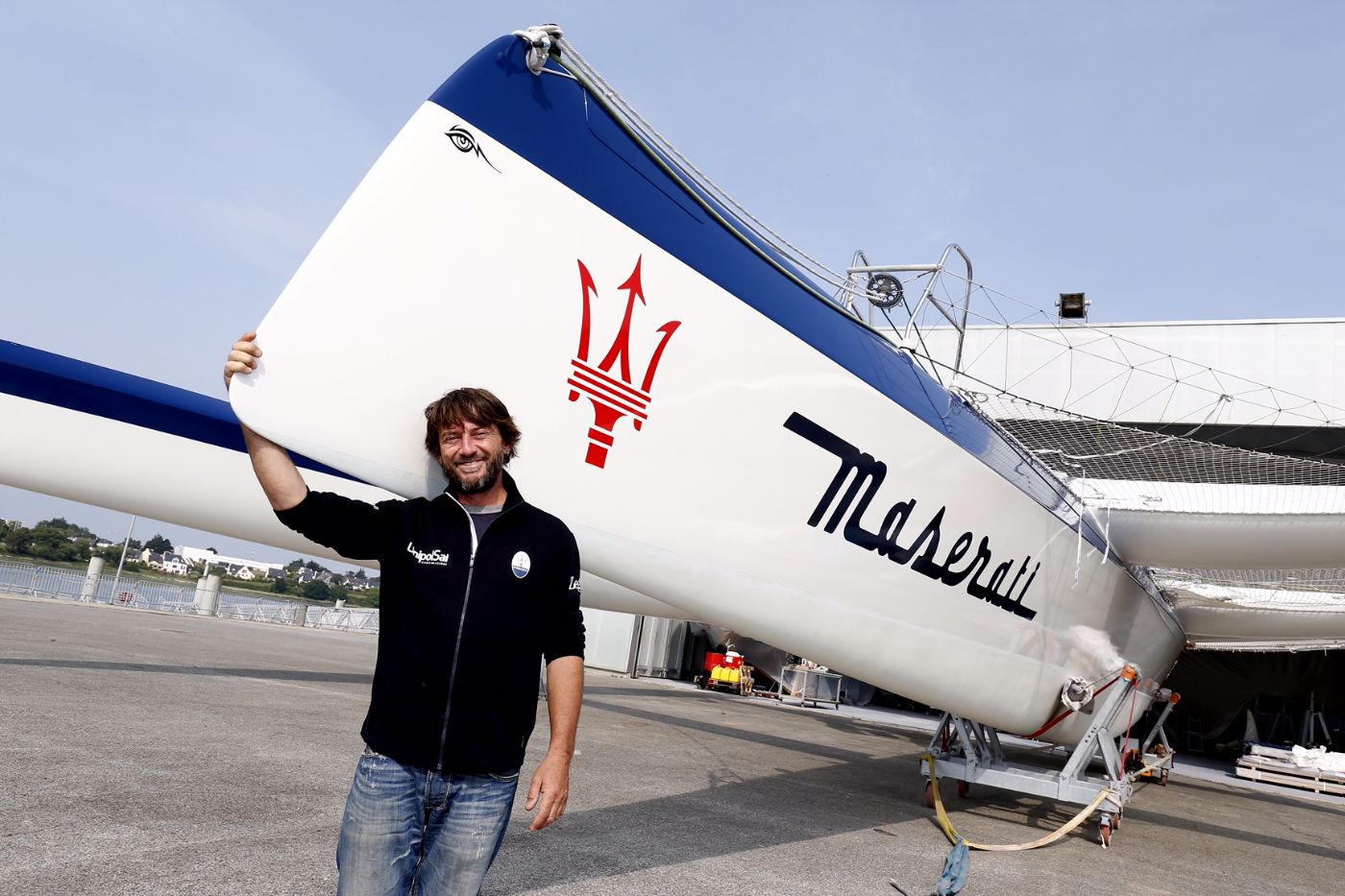 Stay up to date
skip