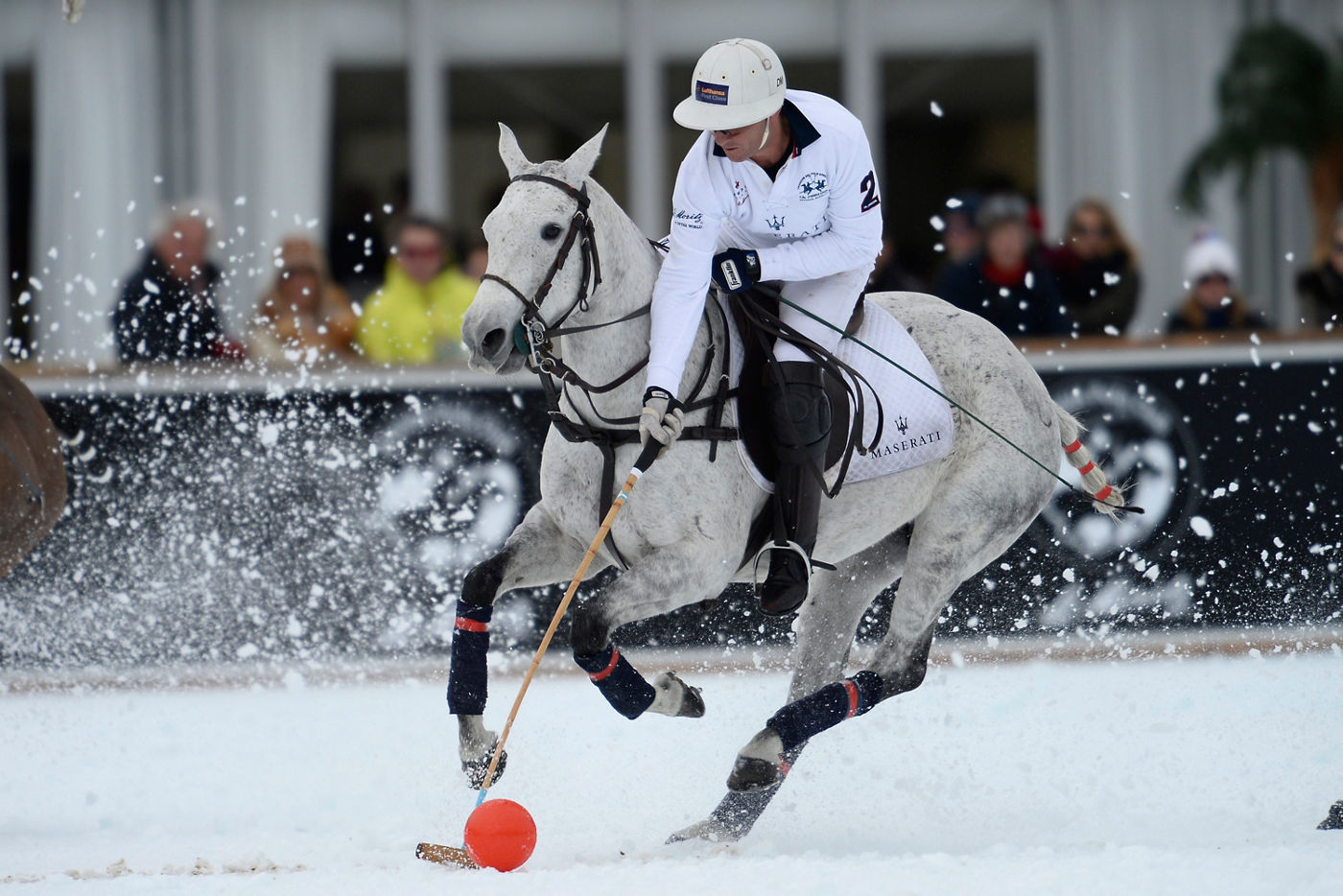 Enrico Roselli, CEO of La Martina, adds “It is always exciting for us to participate at the Snow Polo World Cup St. Moritz, since we were among the creators of the tournament over thirty years ago. To share such an experience with Maserati came naturally, given our similar backgrounds characterized by a burning passion for sports an excellent performances” 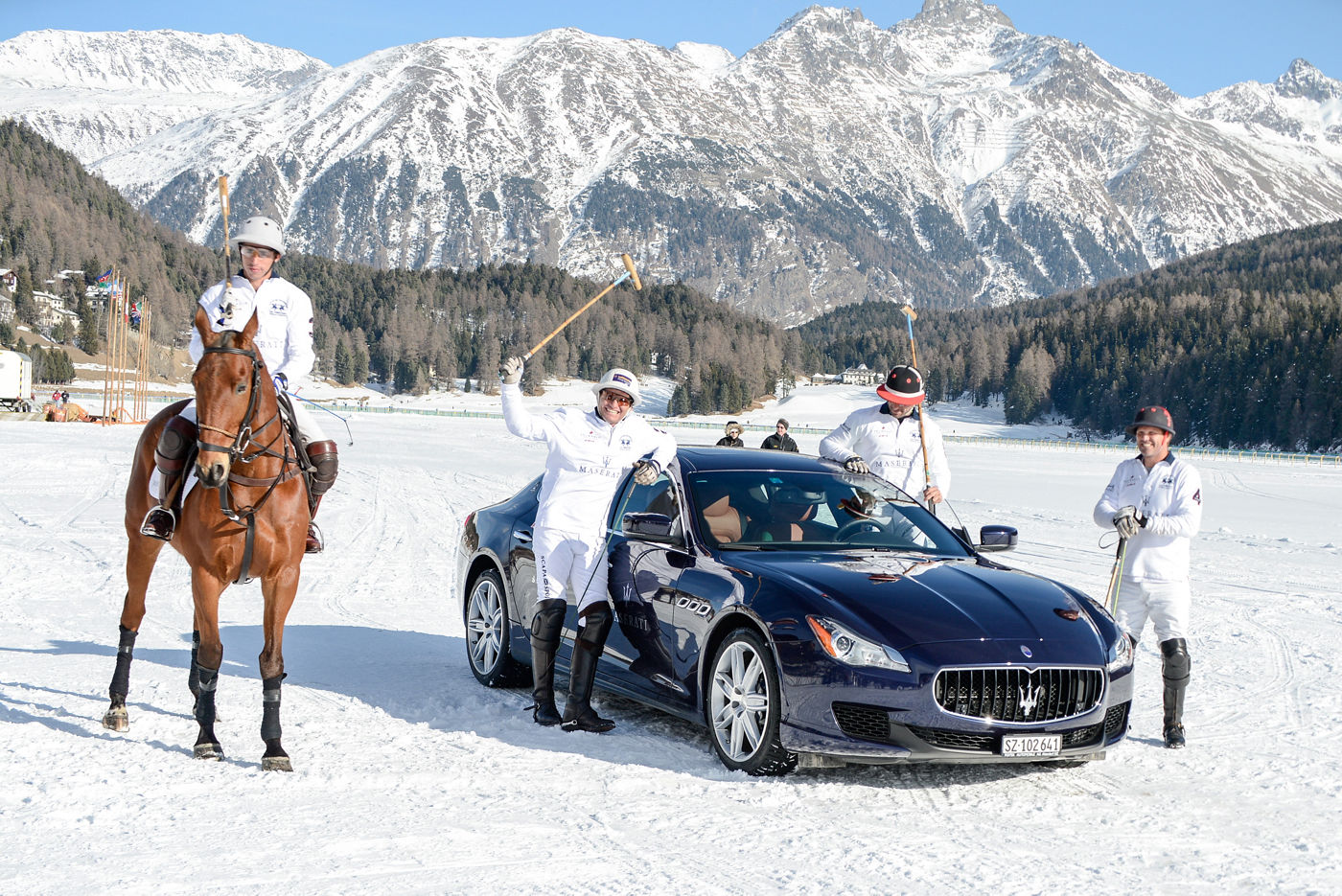 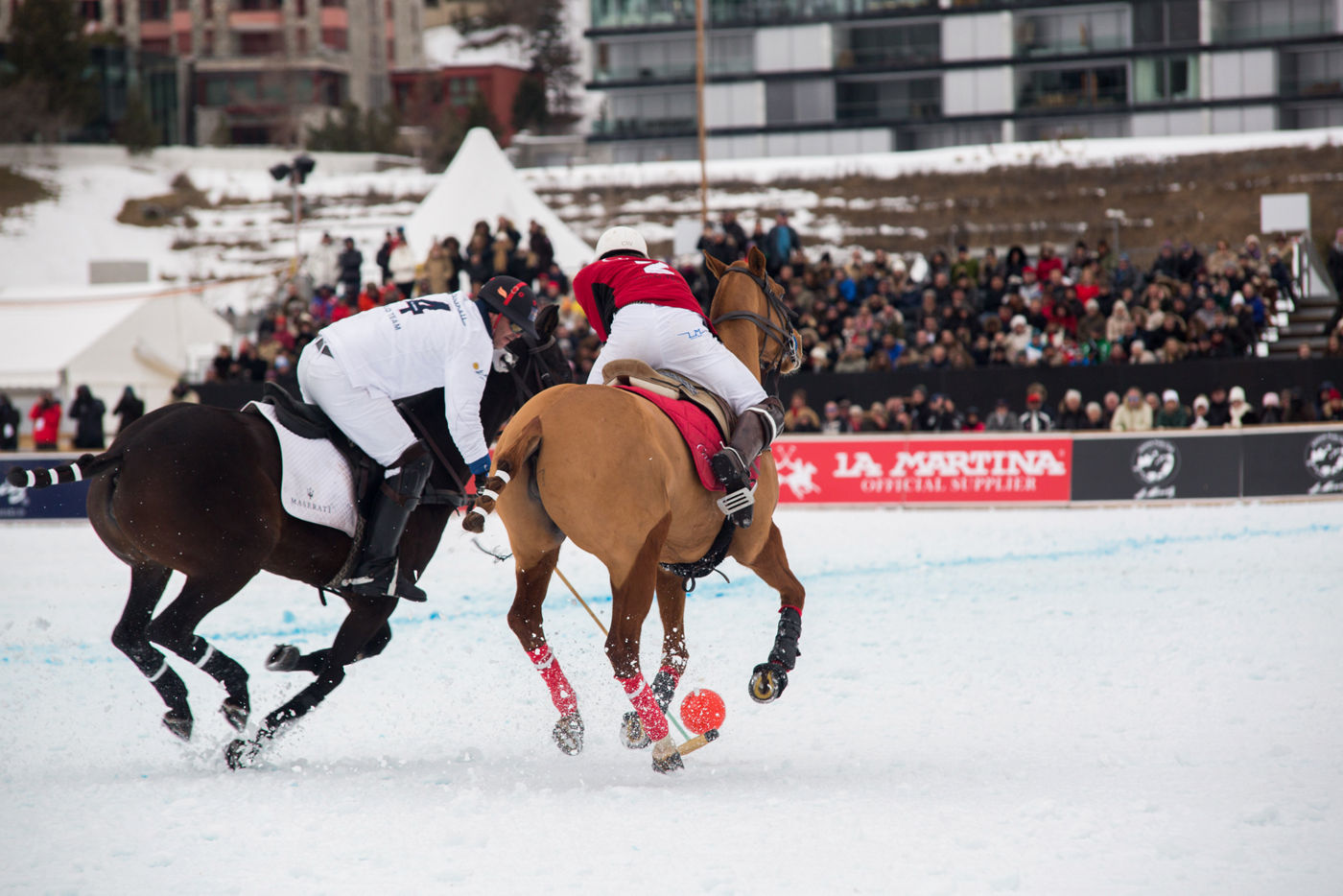 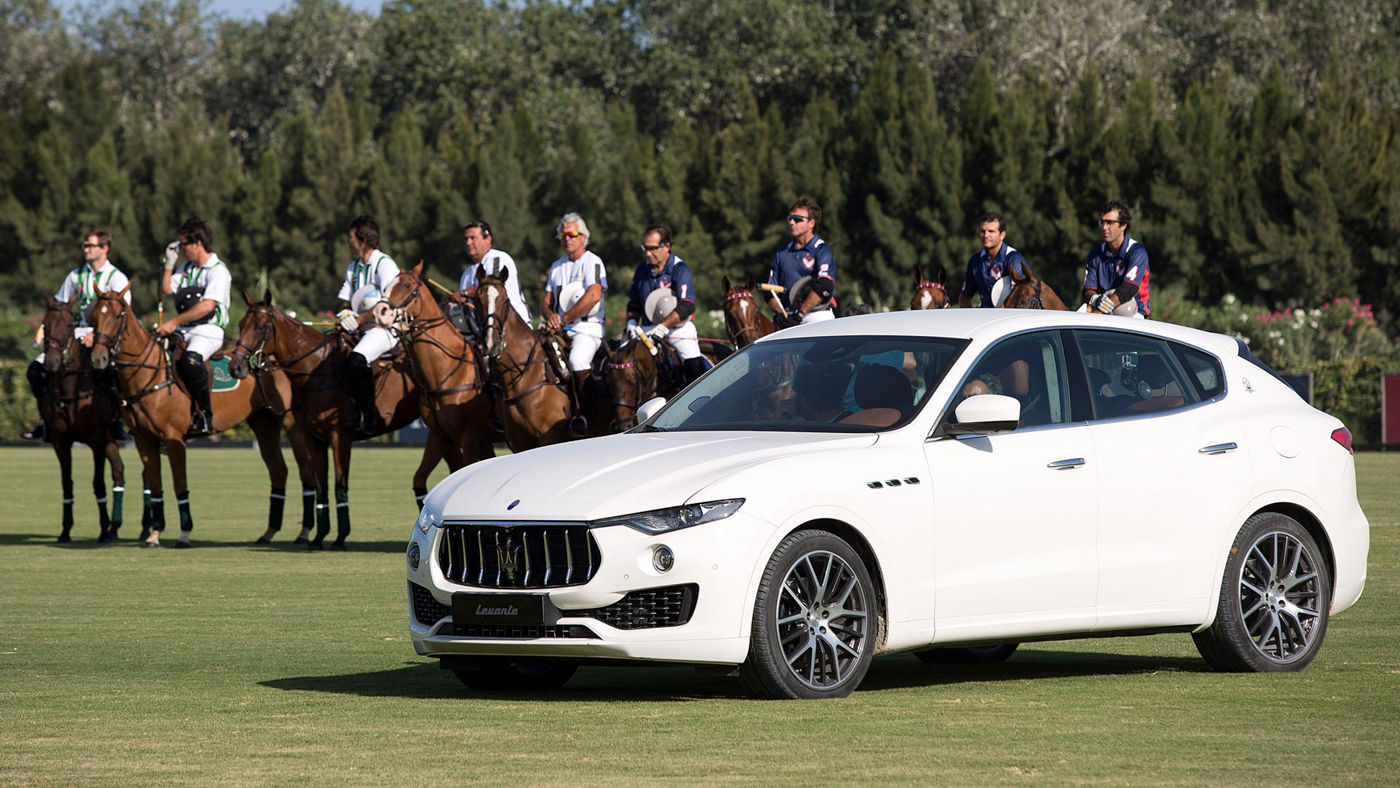 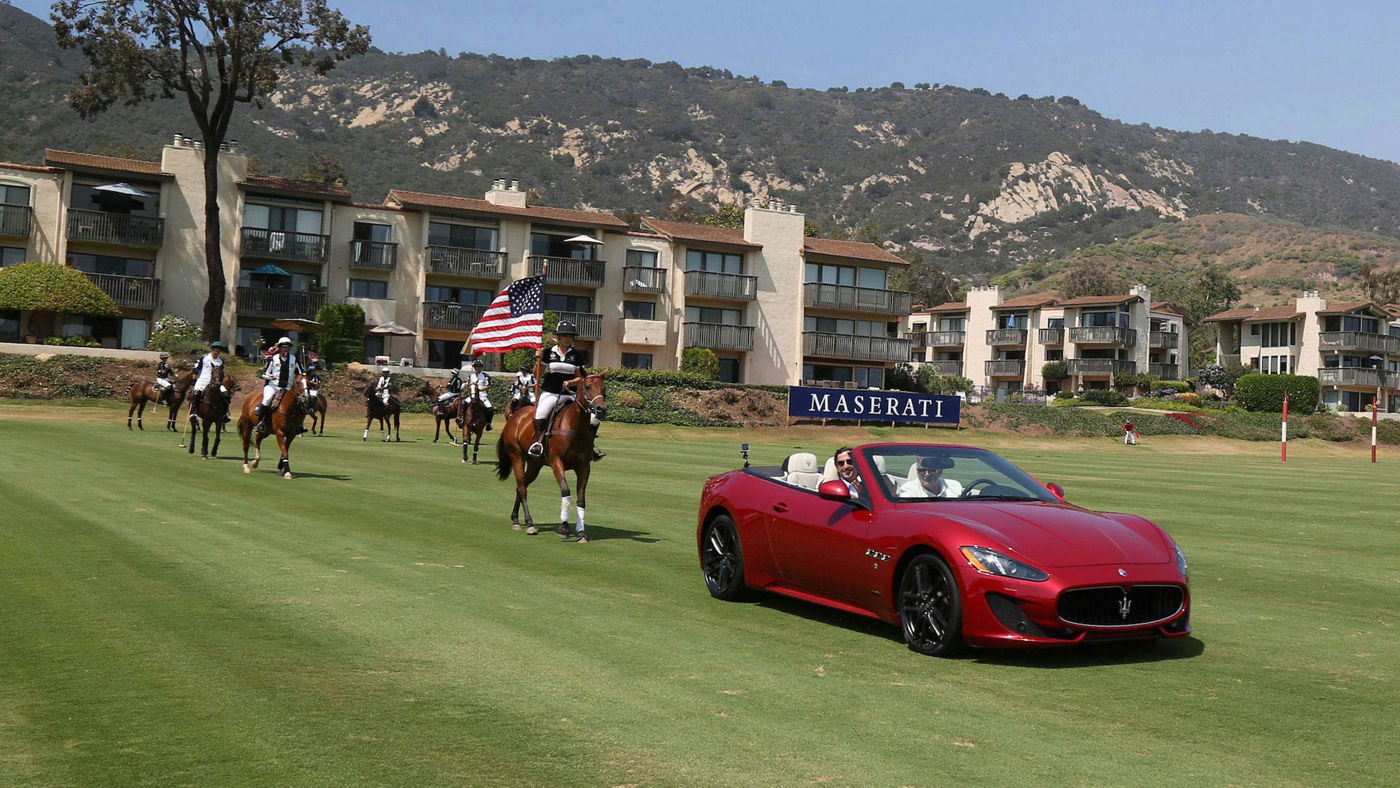 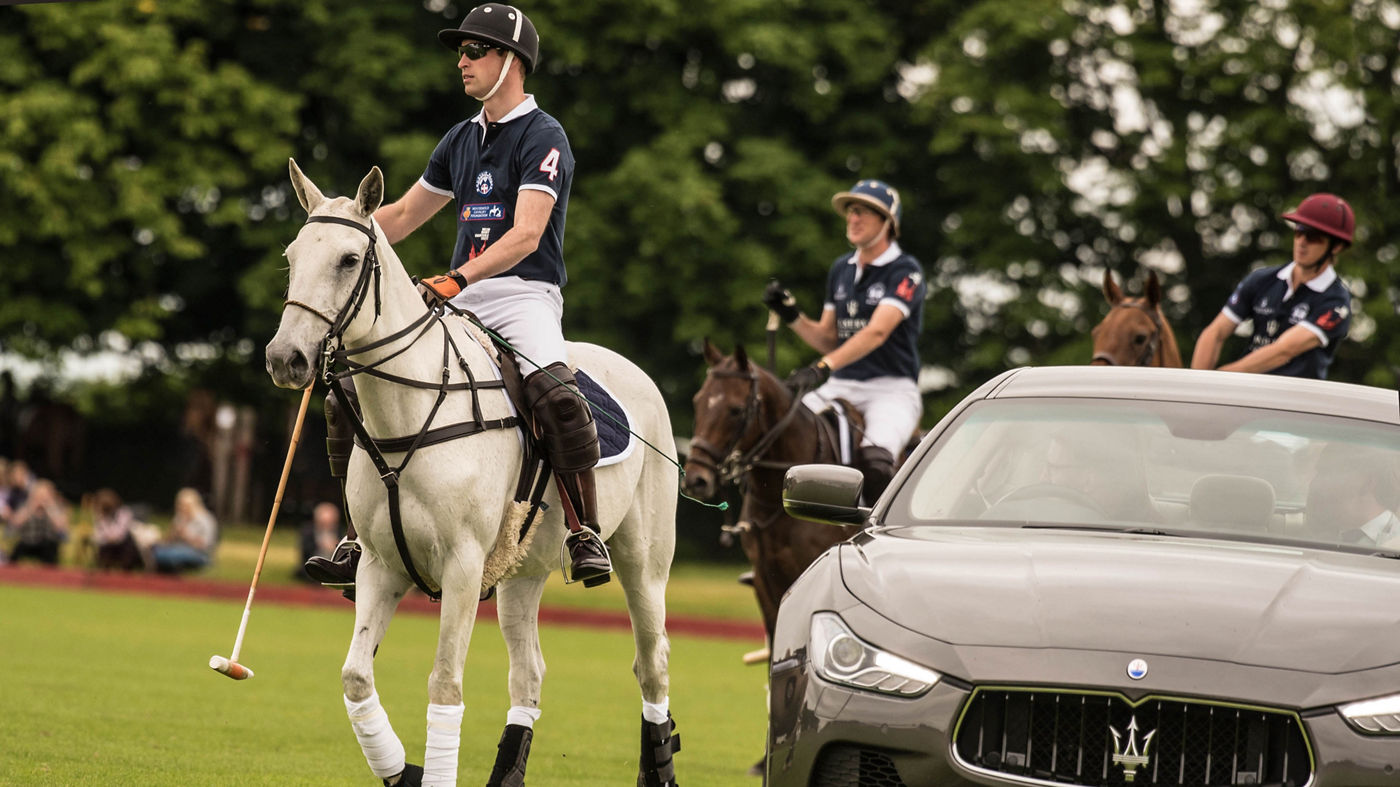 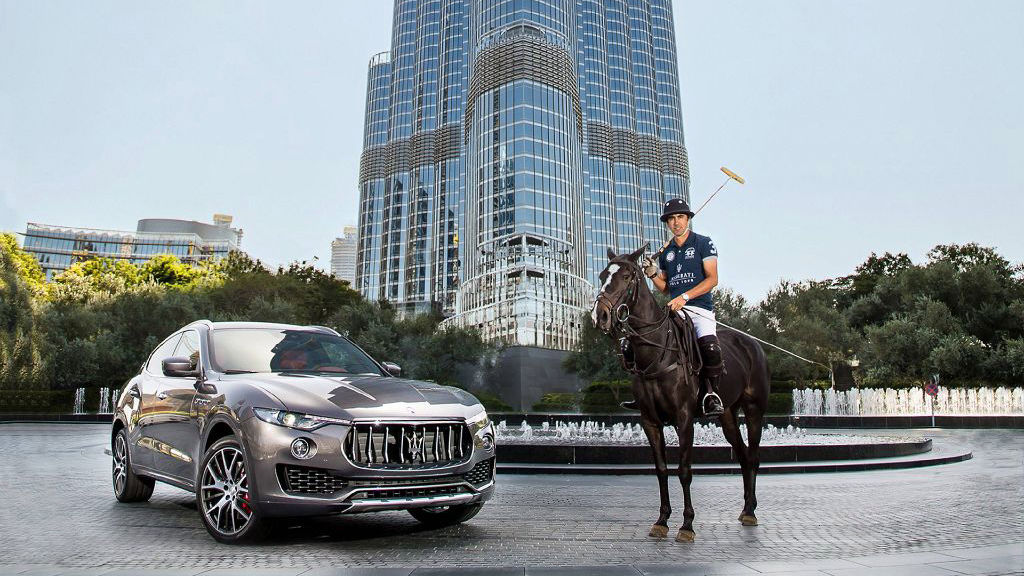