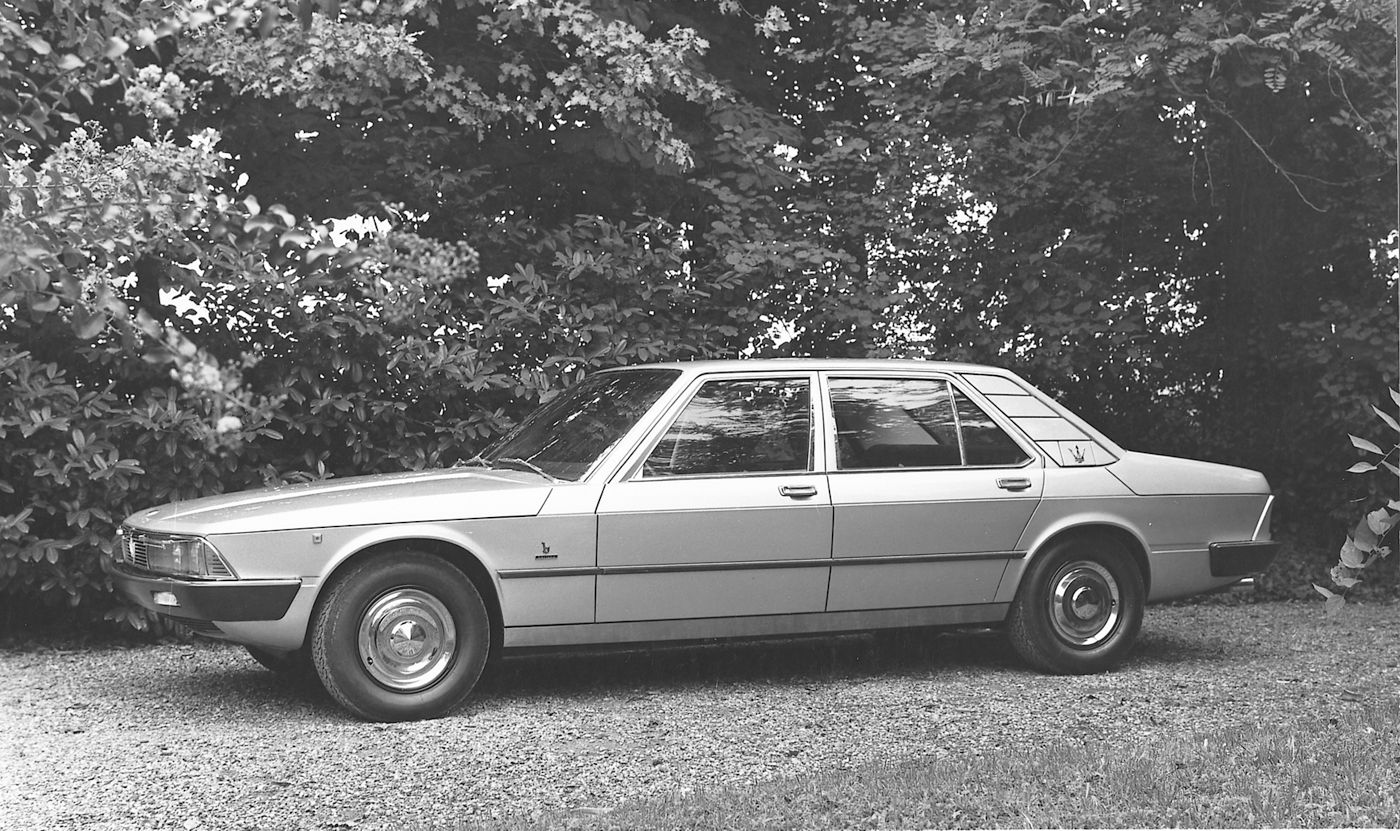 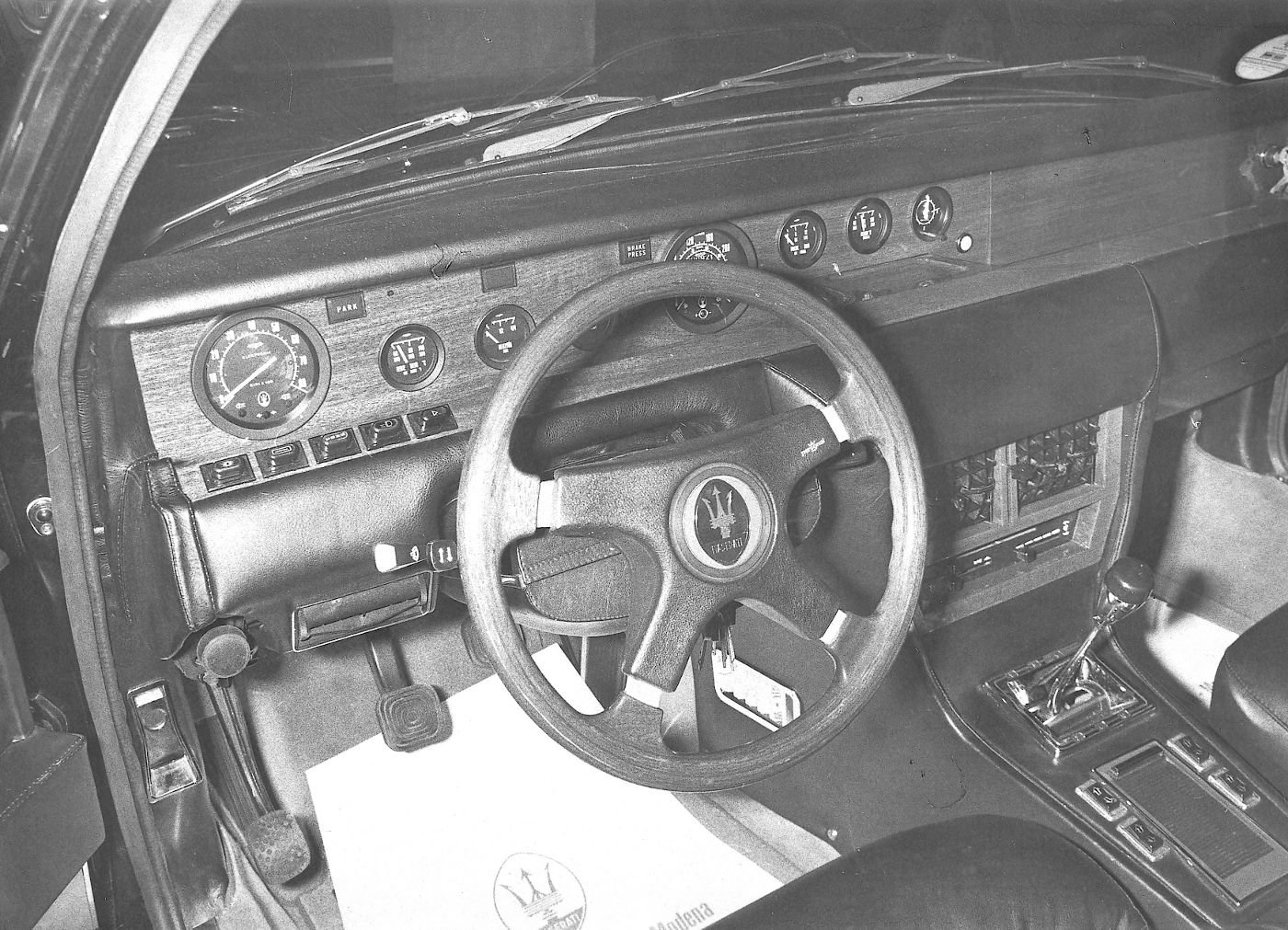 The French Connection: The second generation of the Quattroporte conceals one of the most obscure periods in Maserati’s history. The car was developed under Citroën’s ownership and was technically identical to the Citroën SM, including its front wheel drive and hydro-pneumatic suspension. Performances were behind on the first generation Quattroporte and the car was unloved by Maserati purists, but nevertheless the Quattroporte II was very comfortable, well equipped and offered an excellent ride. Its Bertone-designed body was modern and the build quality very good. Unfortunately, the early end of the agreement with Citroën in 1975 and financial problems hampered the launch of the Quattroporte II. In fact, the model has never been homologated for the European market. Only 12 units were produced in its three years of production and they were all sold to the Middle East. 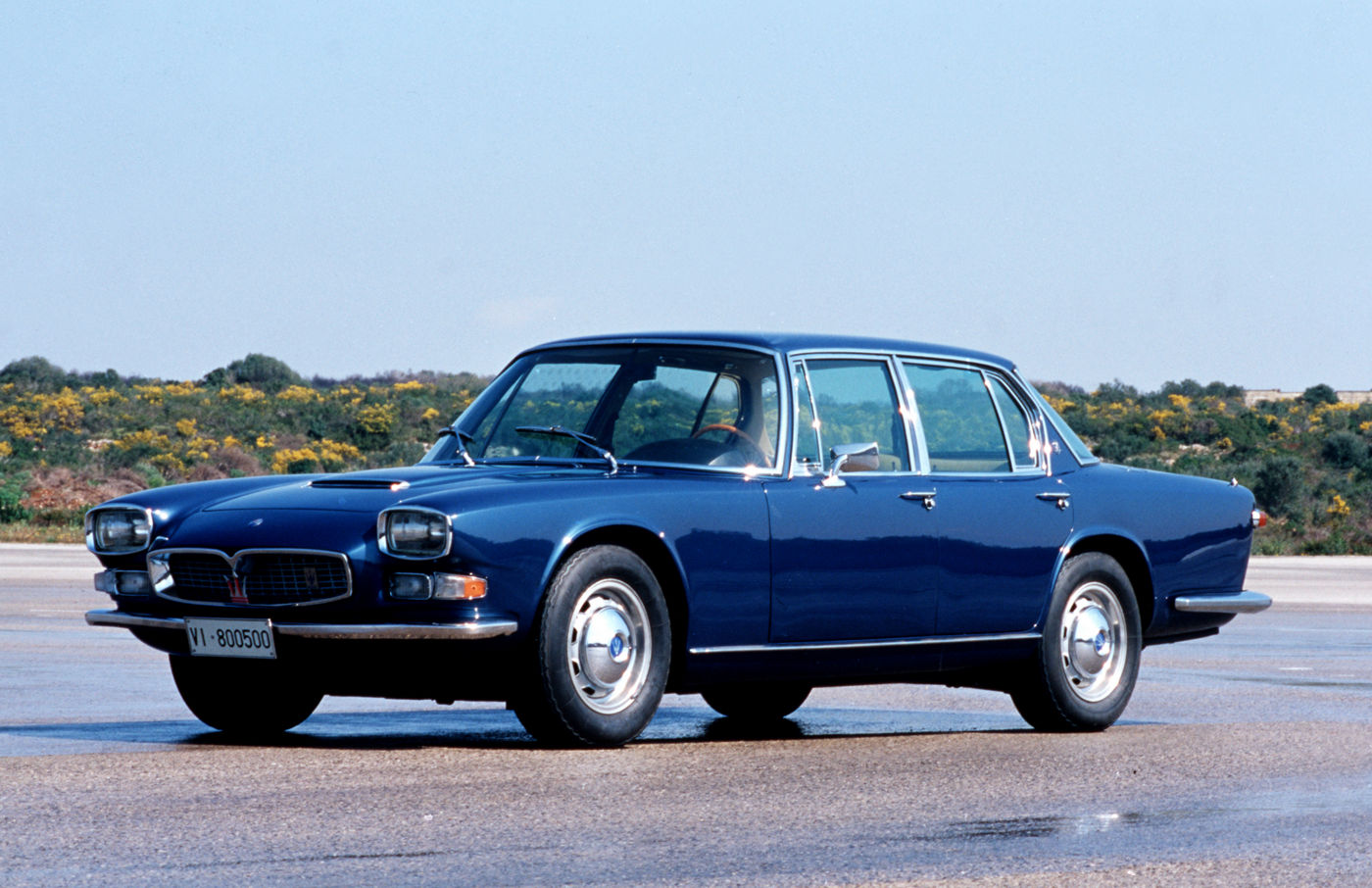 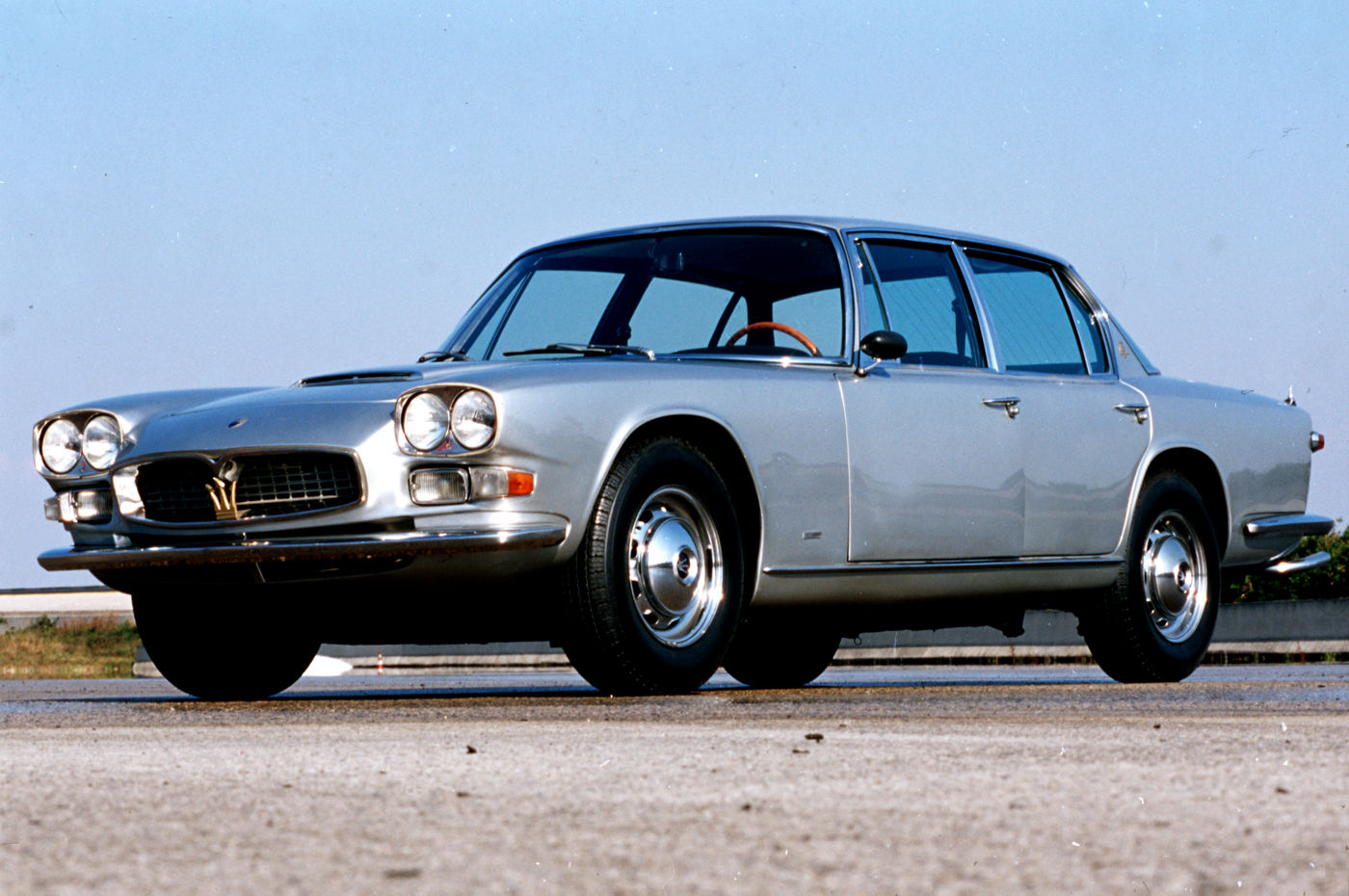 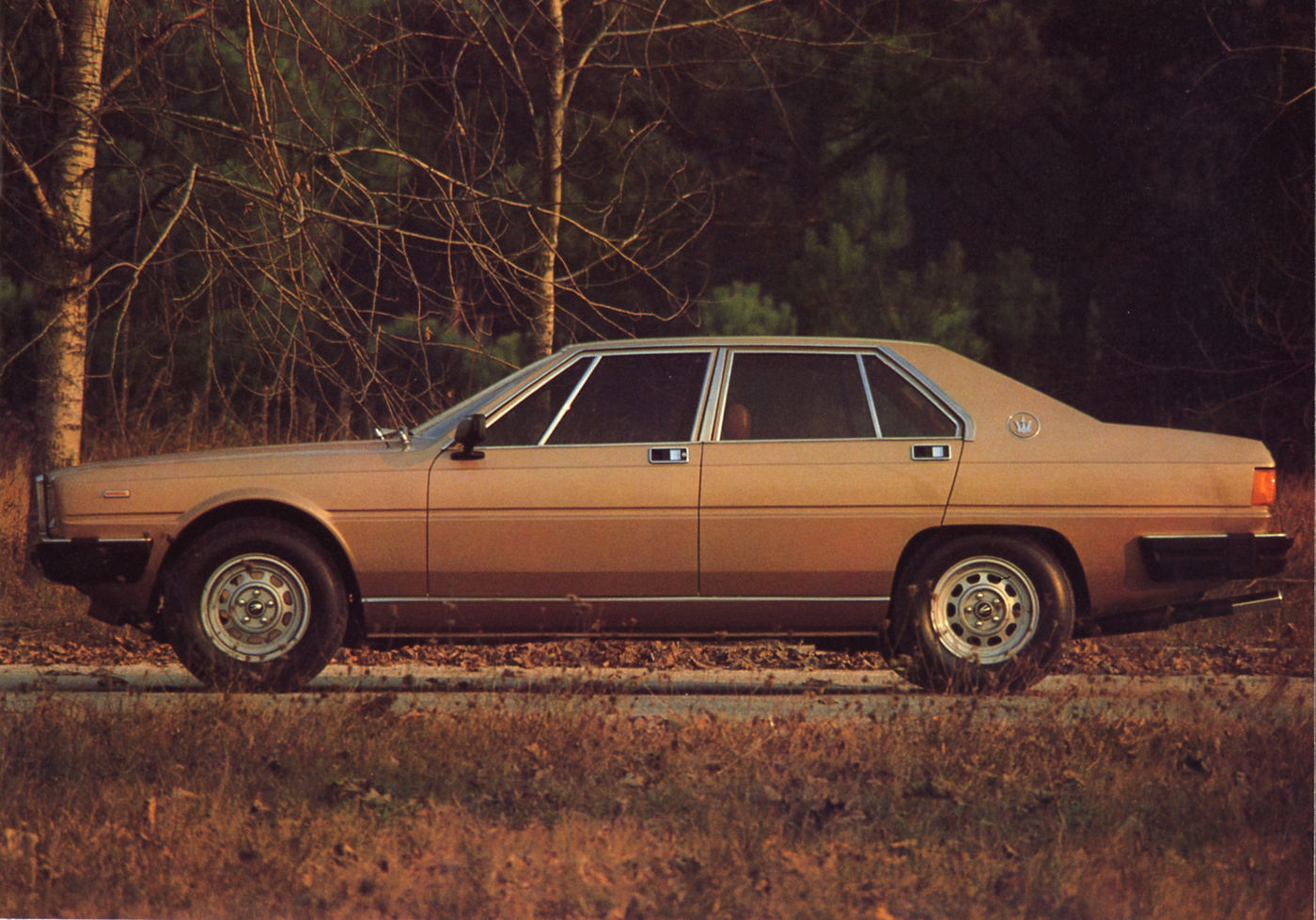 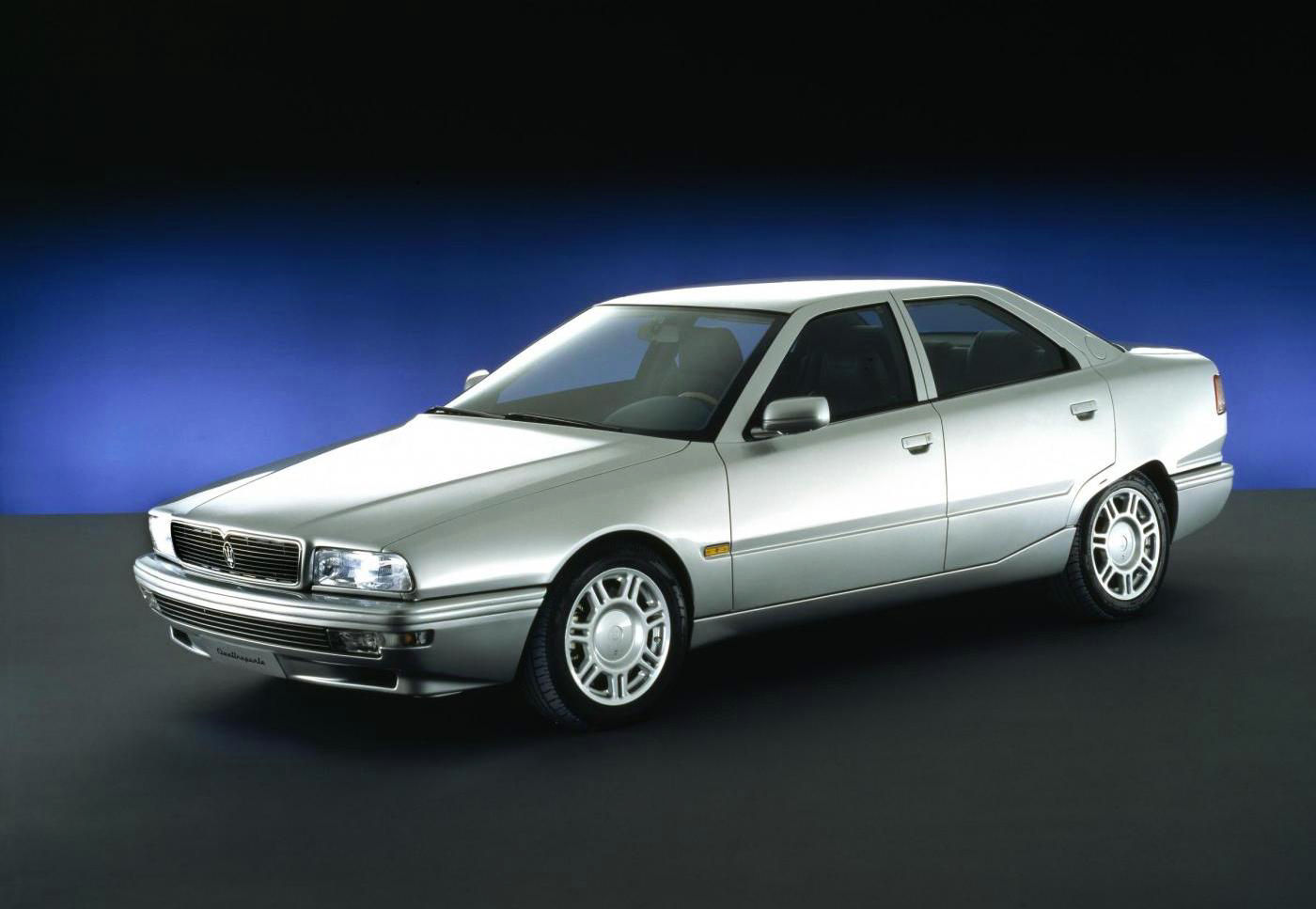 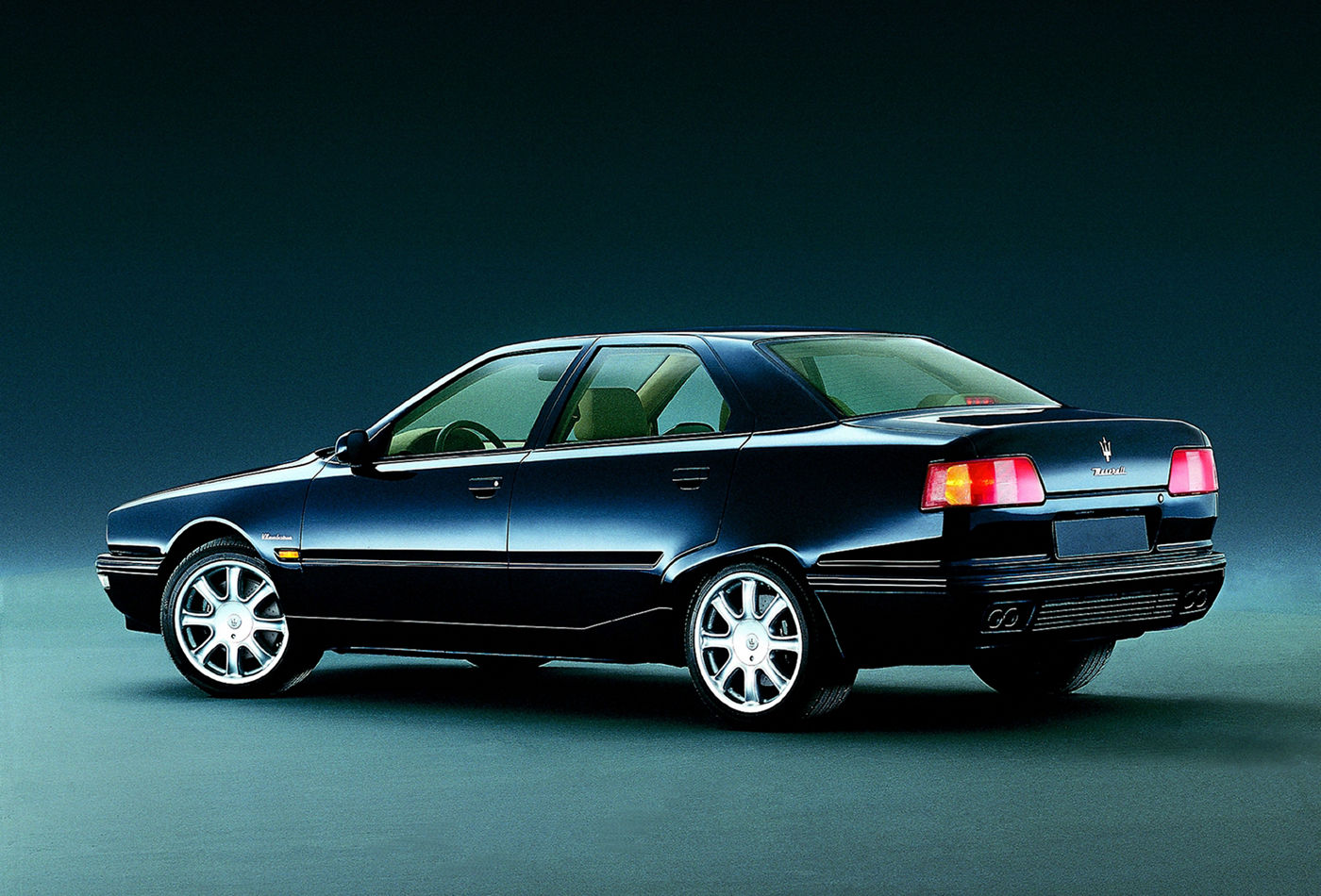 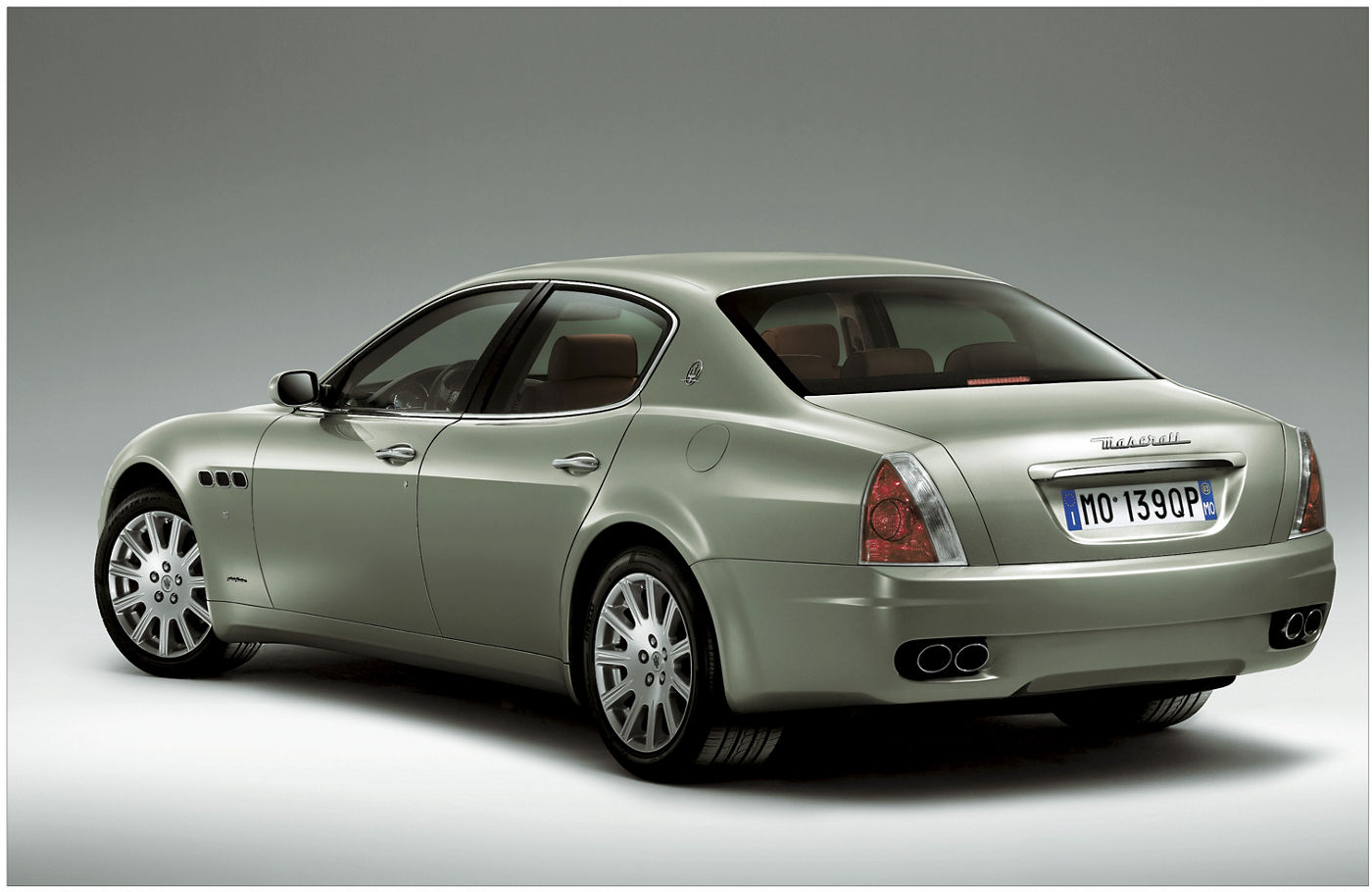 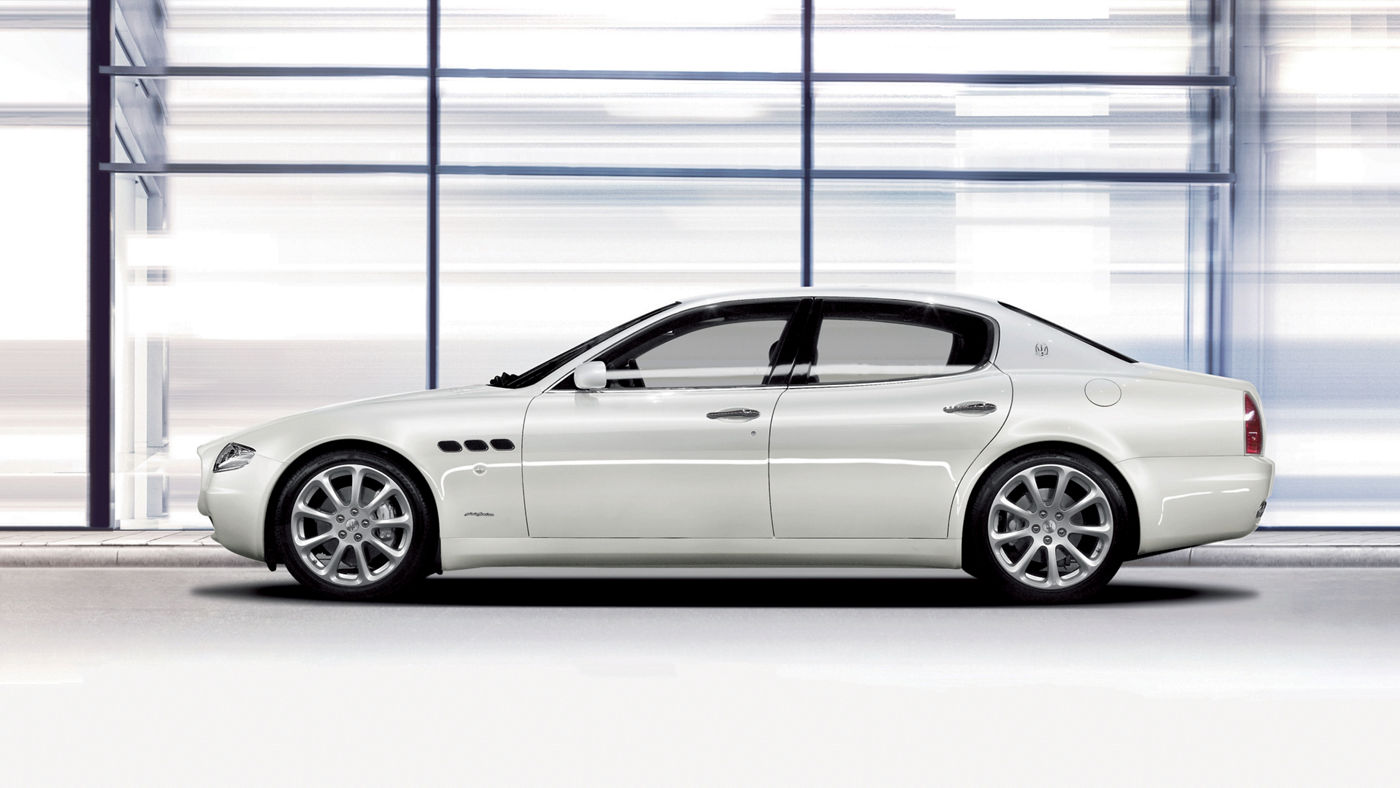 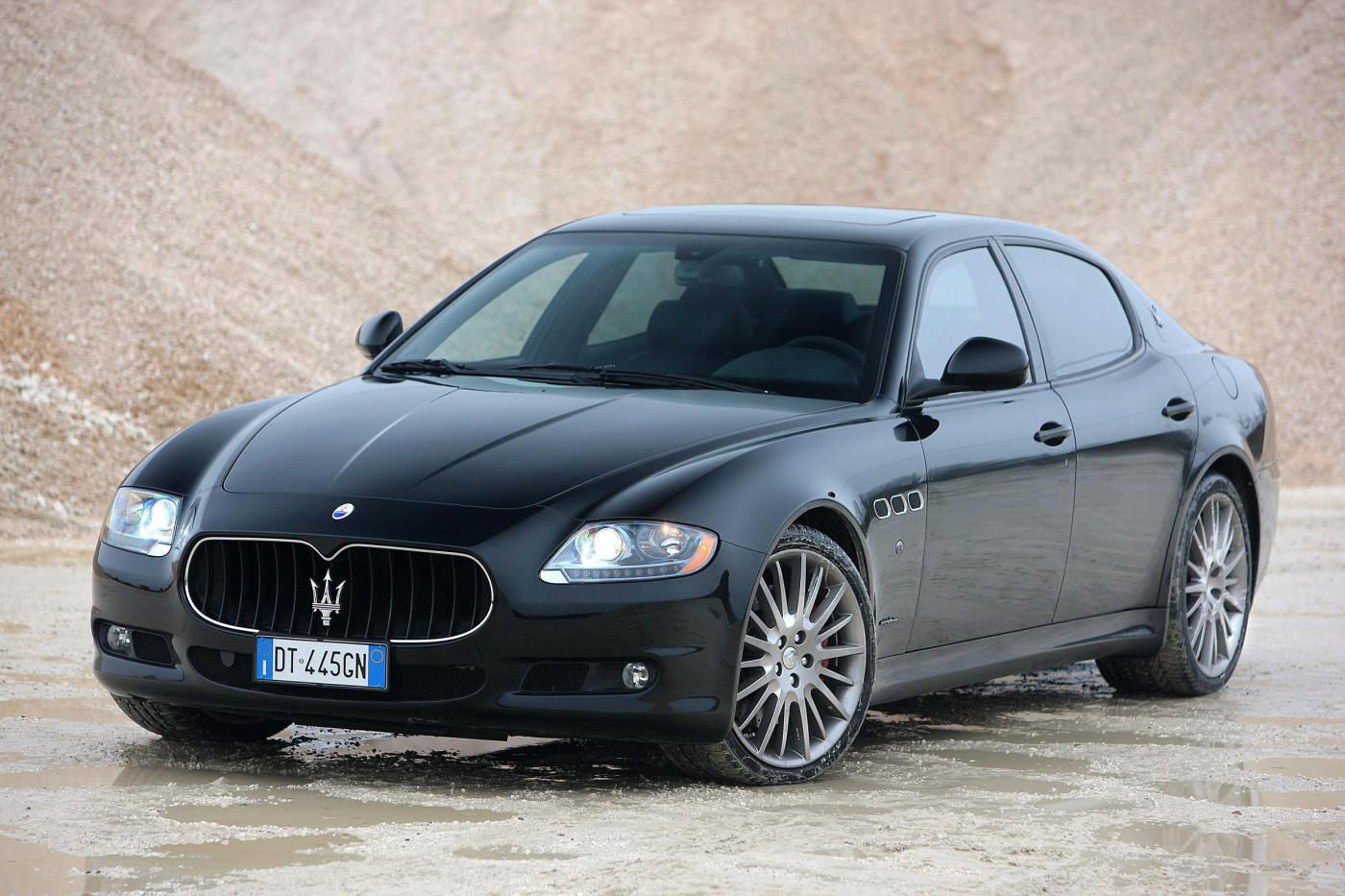