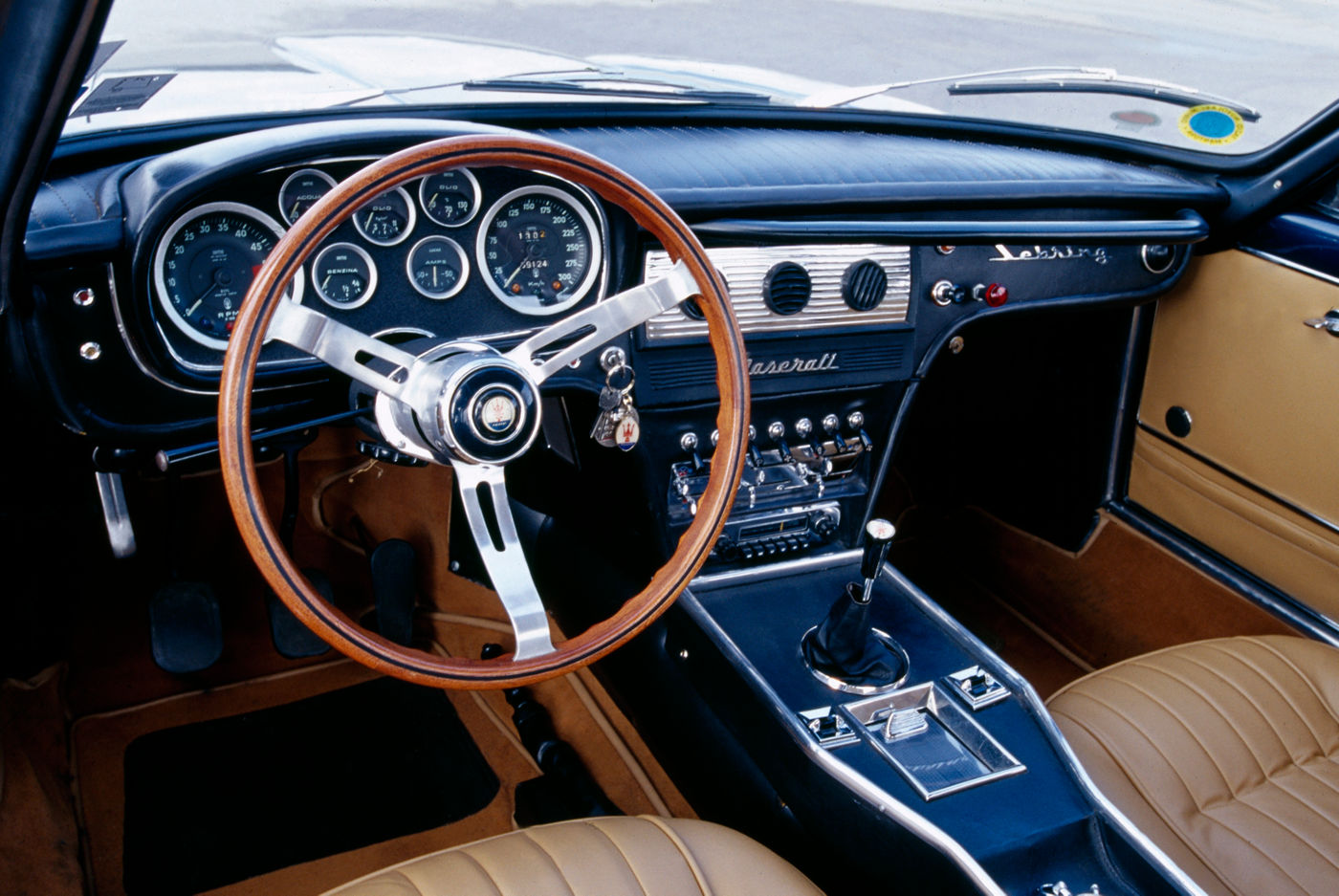 Before the sales of the 3500GT began to slow, Maserati presented its new "3500GTI Coupé S" at the Geneva Motor Show of 1962. "S" stood for Sebring and referred to the race track in Florida were the 450S racing cars obtained an important win in the hands of Fangio and Behra a few years earlier. The car became generally known as the Sebring and was based on the short 3500GT Spyder chassis. Its 2+2 body was a design from Michelotti during his time at Vignale. With the exception of only four cars that were equipped with Weber carburettors, the 6-cylinder engine always had fuel injection from Lucas. The Sebring showed a number of technical improvements over the 3500GT, and was generally sportier. Automatic transmission, air conditioning and Borrani wire wheels were available on request.