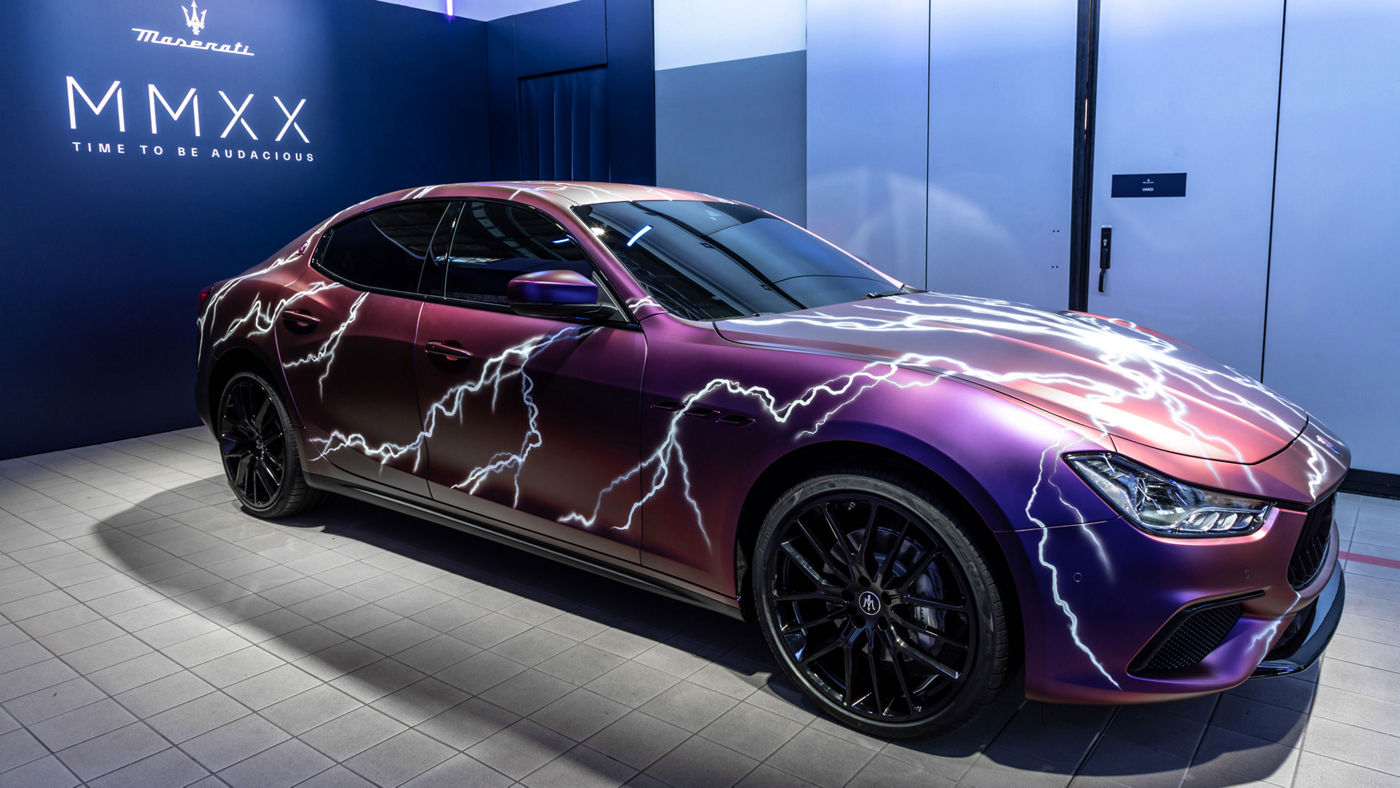 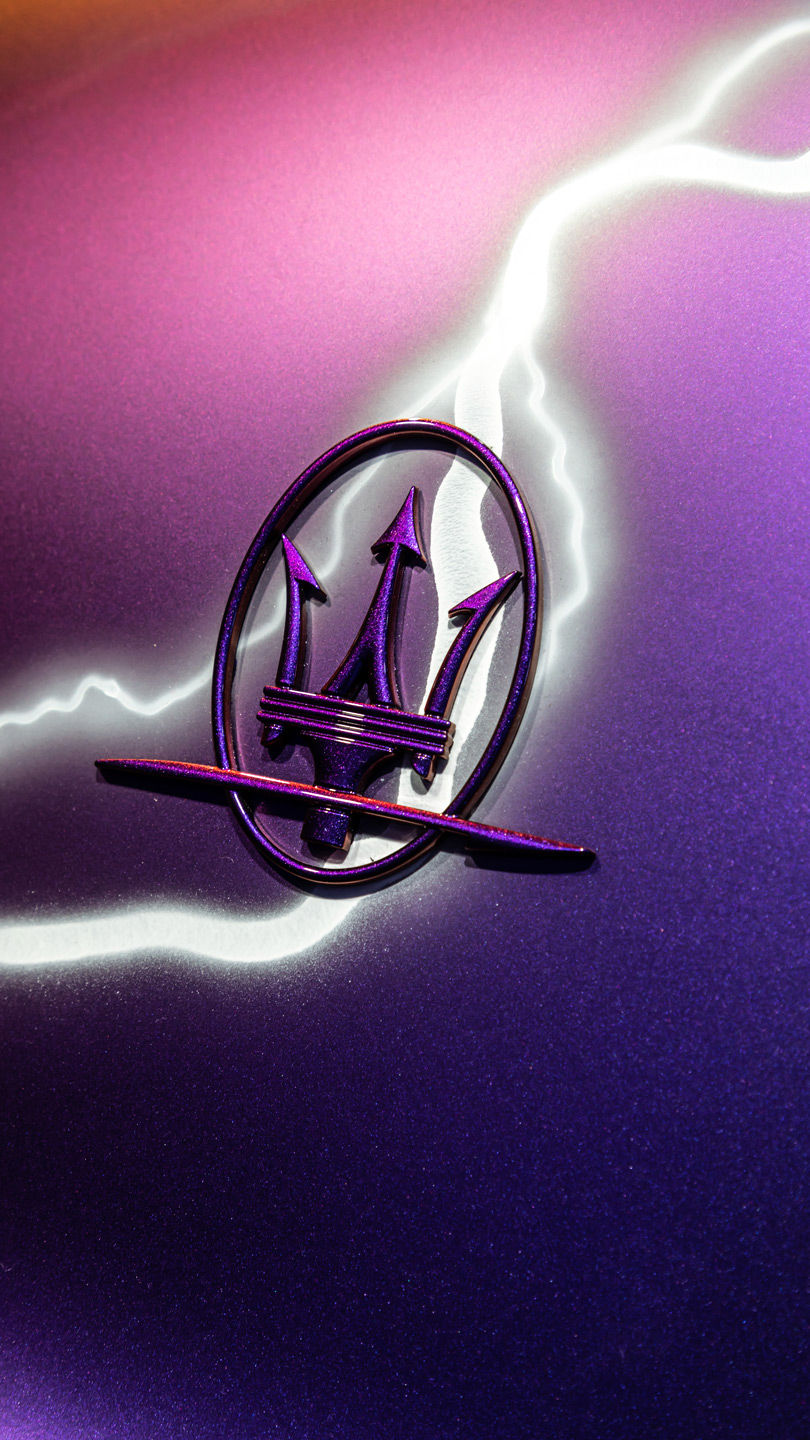 Folgore represents a lightning surge of new energy for Maserati. An energy that will project the Trident into the future.

In line with the business and financial plans, the new Maserati models will be developed, engineered and built 100% in Italy, and will be fitted with electric propulsion systems delivering both ground-breaking innovation and the outstanding performance typical of the Brand's DNA.

After having already started, in recent months, the testing on the new full electric powerplants to be installed on future Maserati models, the development and electrified production plan of the Maserati range is now officially presented: the full electric line will be entitled Folgore.

The new Maserati GranTurismo and GranCabrio will be the Brand's first cars to adopt 100% electric solutions; they will be engineered in Modena and built at the Turin production hub. There will also be an electric version of the new Maserati MC20 supercar, to be produced at the Maserati plant in Modena.

The battery modules for all electric Maserati cars, on the other hand, will be produced at the Mirafiori Battery Hub assembly plant in Turin.

A special roar will continue to be an iconic feature for Maserati: the upcoming models with full electric powerplant will have a unique, distinctive growl, just like the Maserati cars equipped with conventional engines.

After all, anyone on board a Maserati must hear the unmistakable sound of its engine. 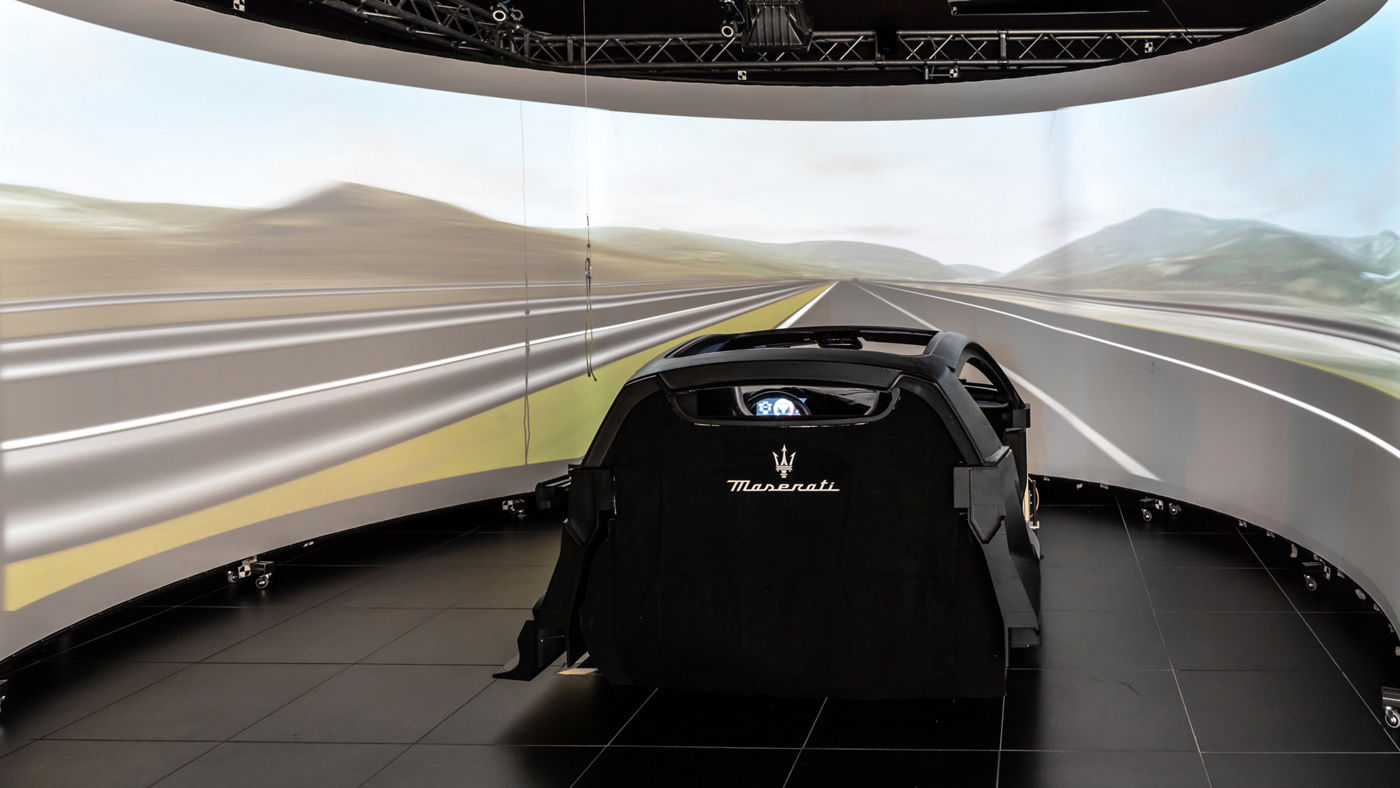 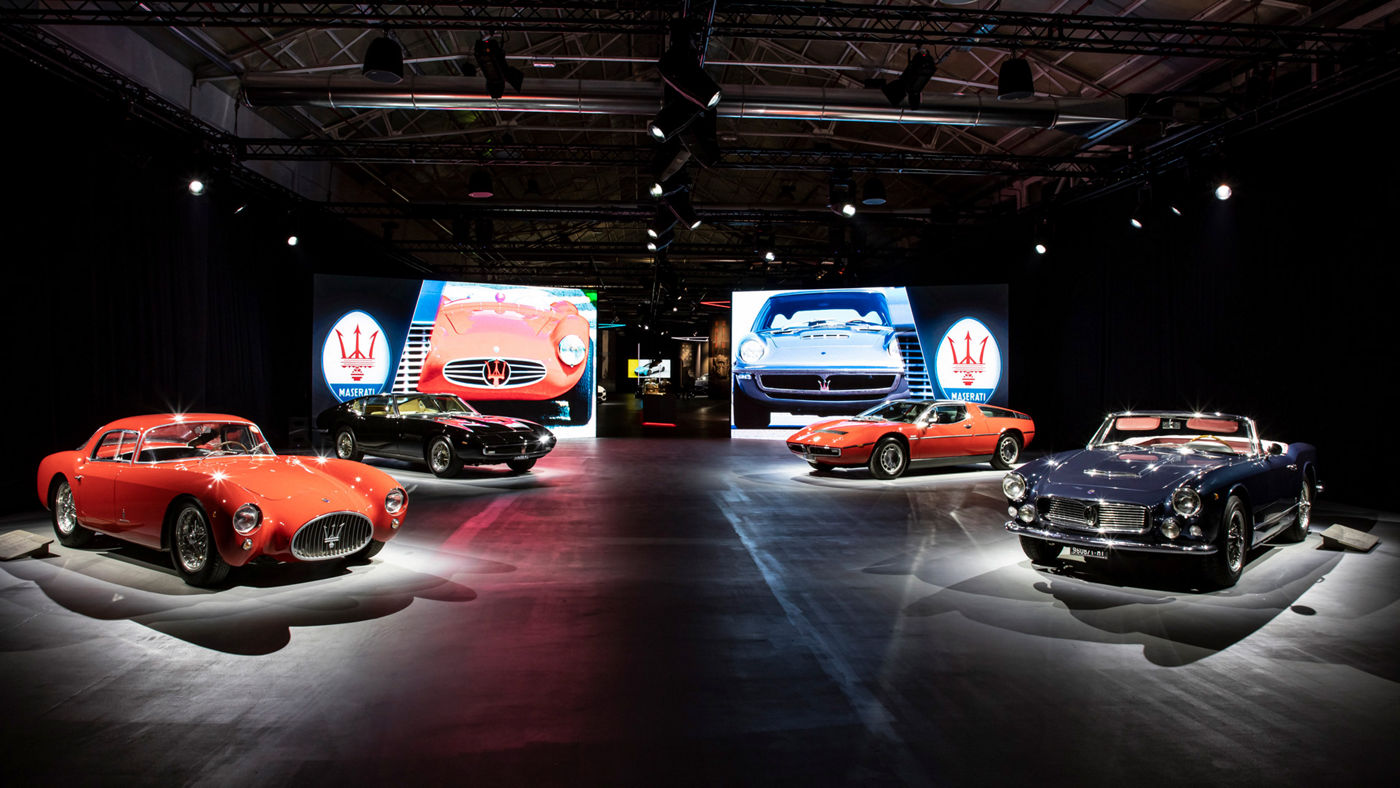 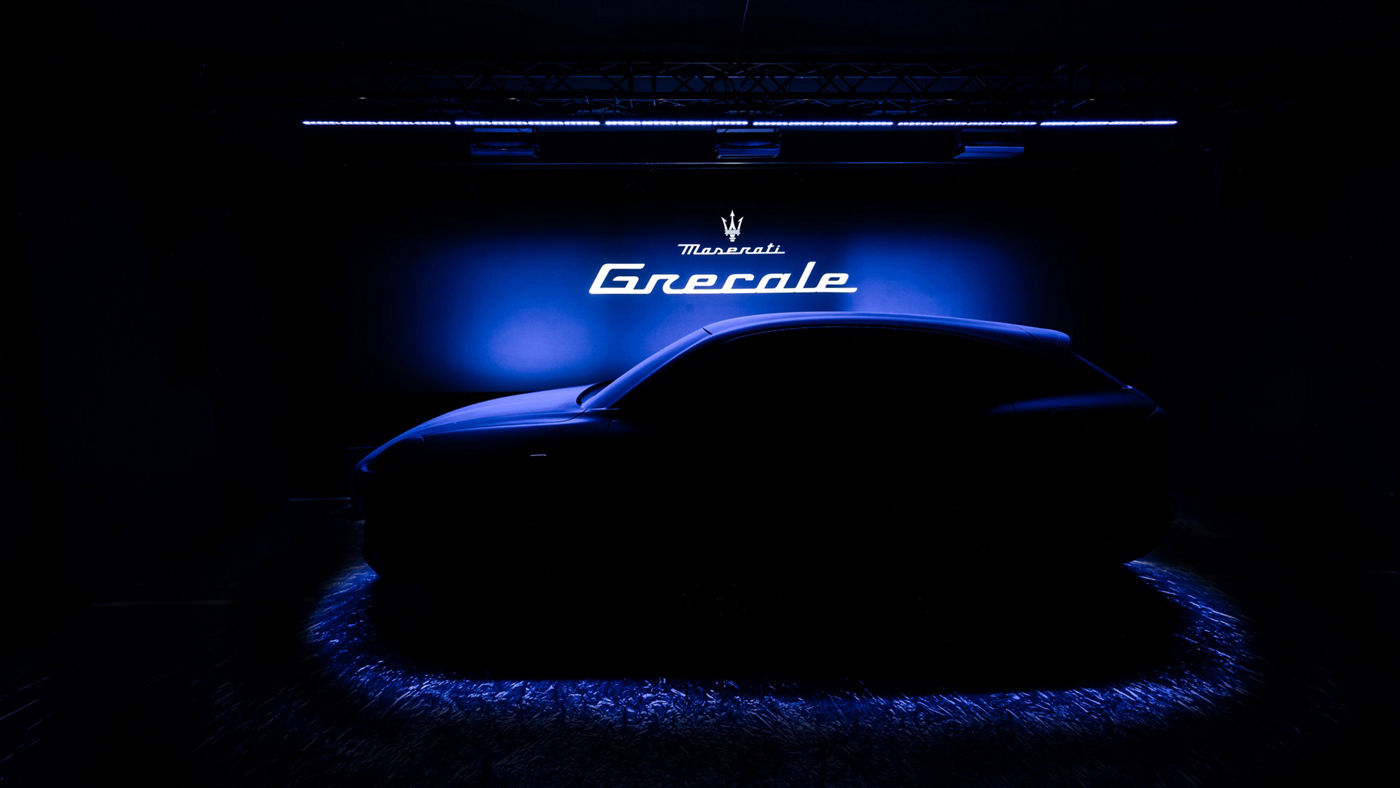 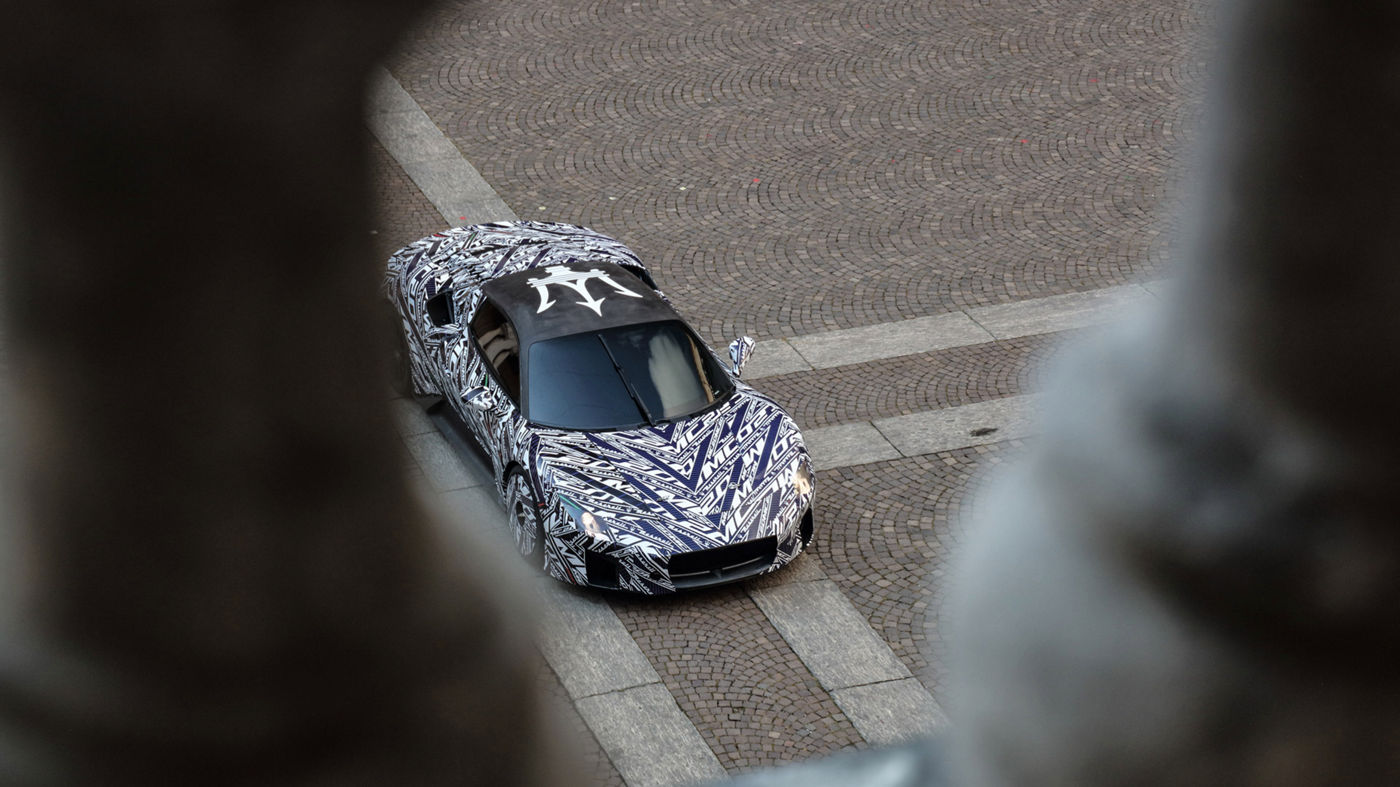 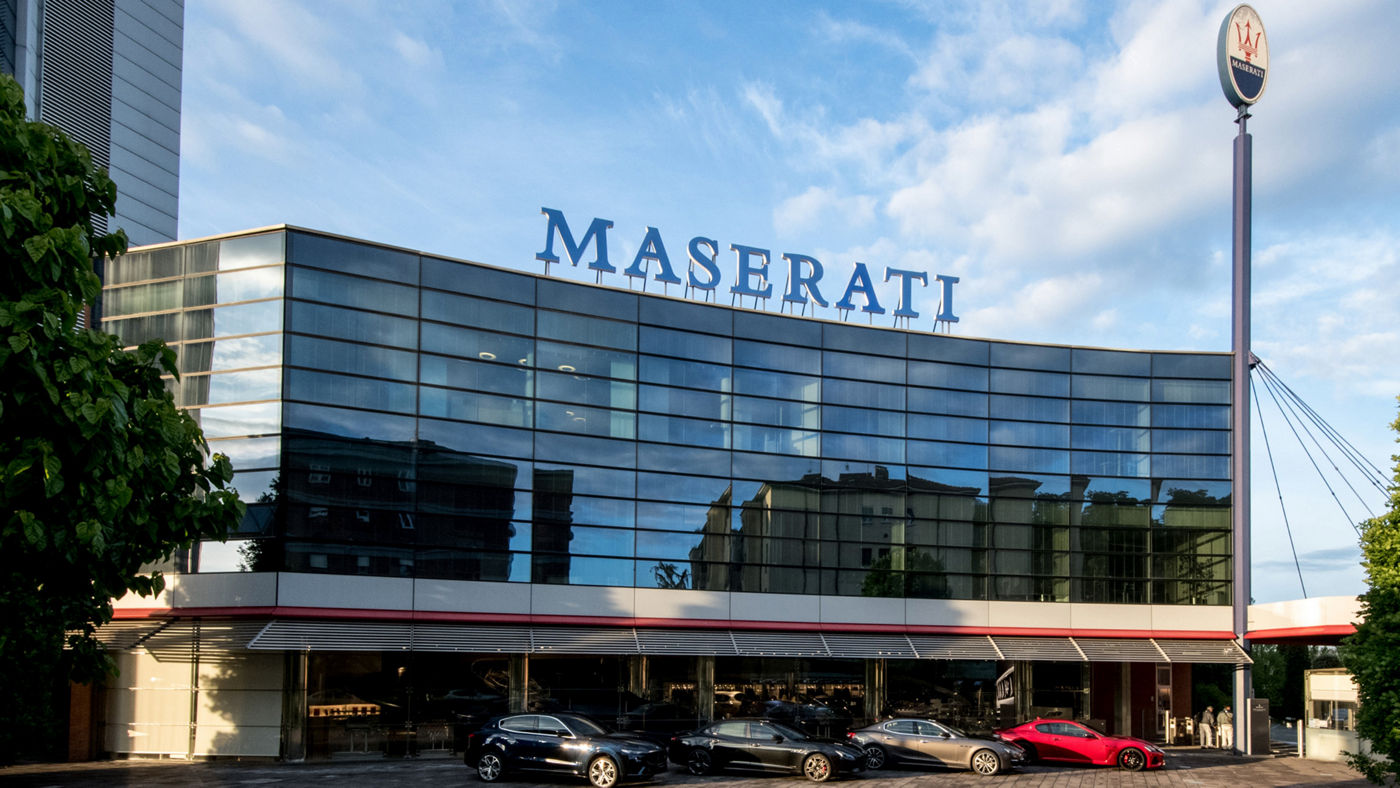 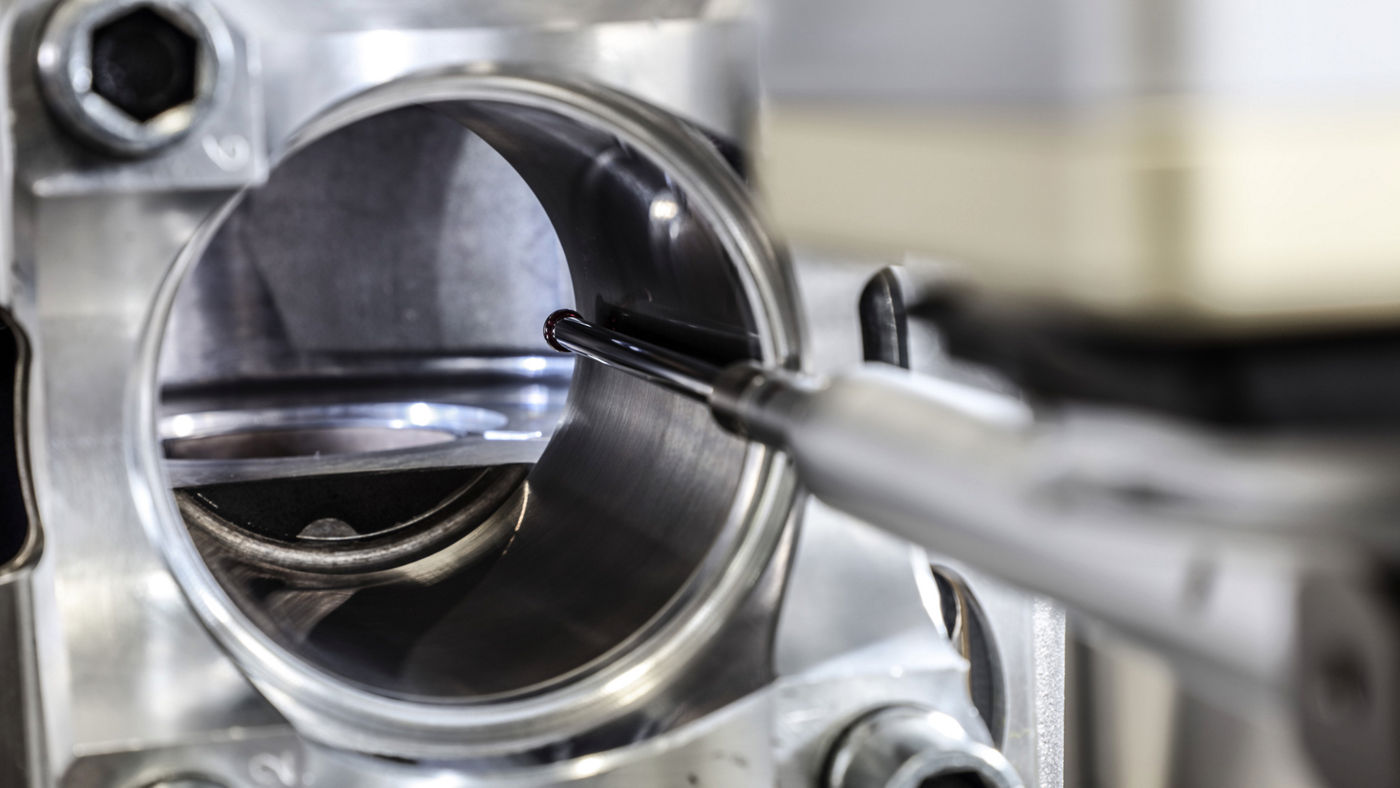 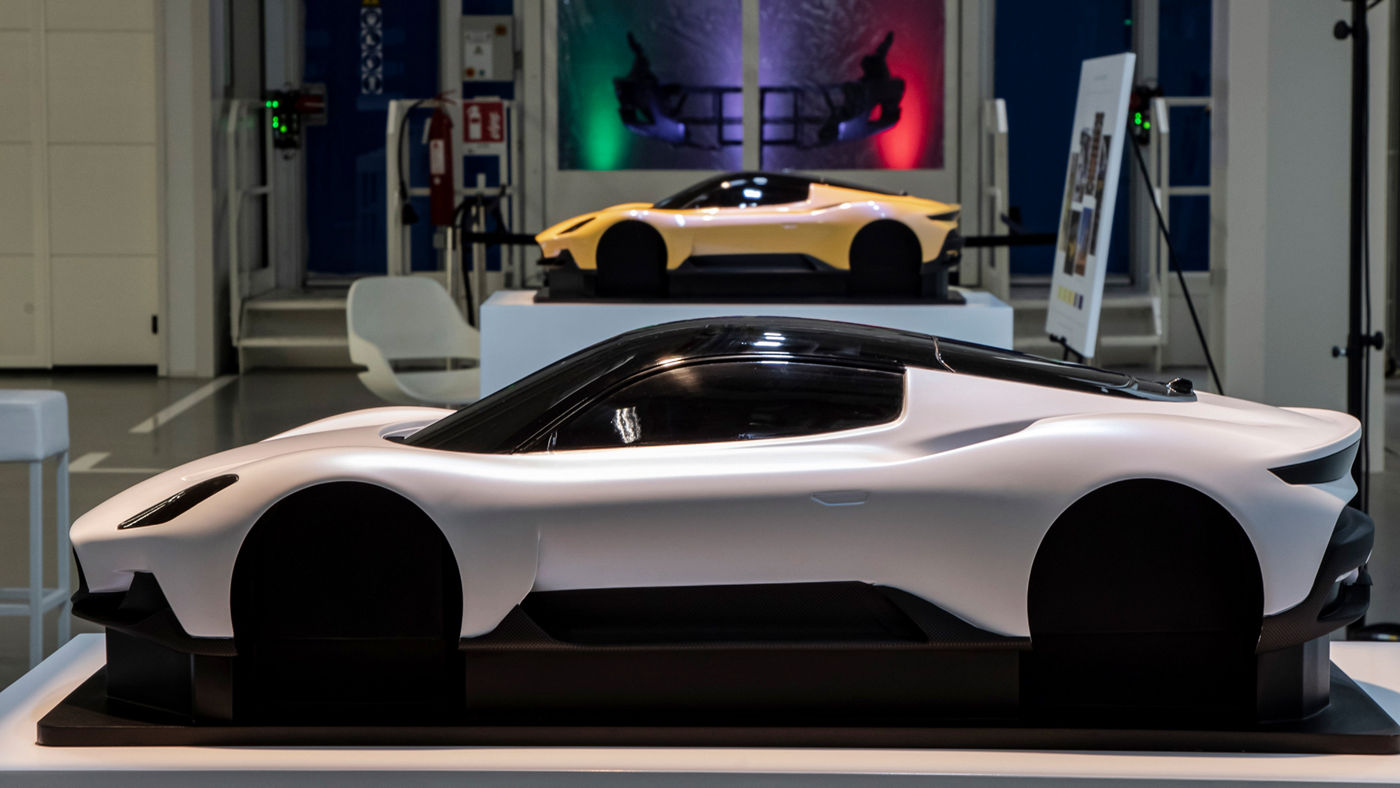 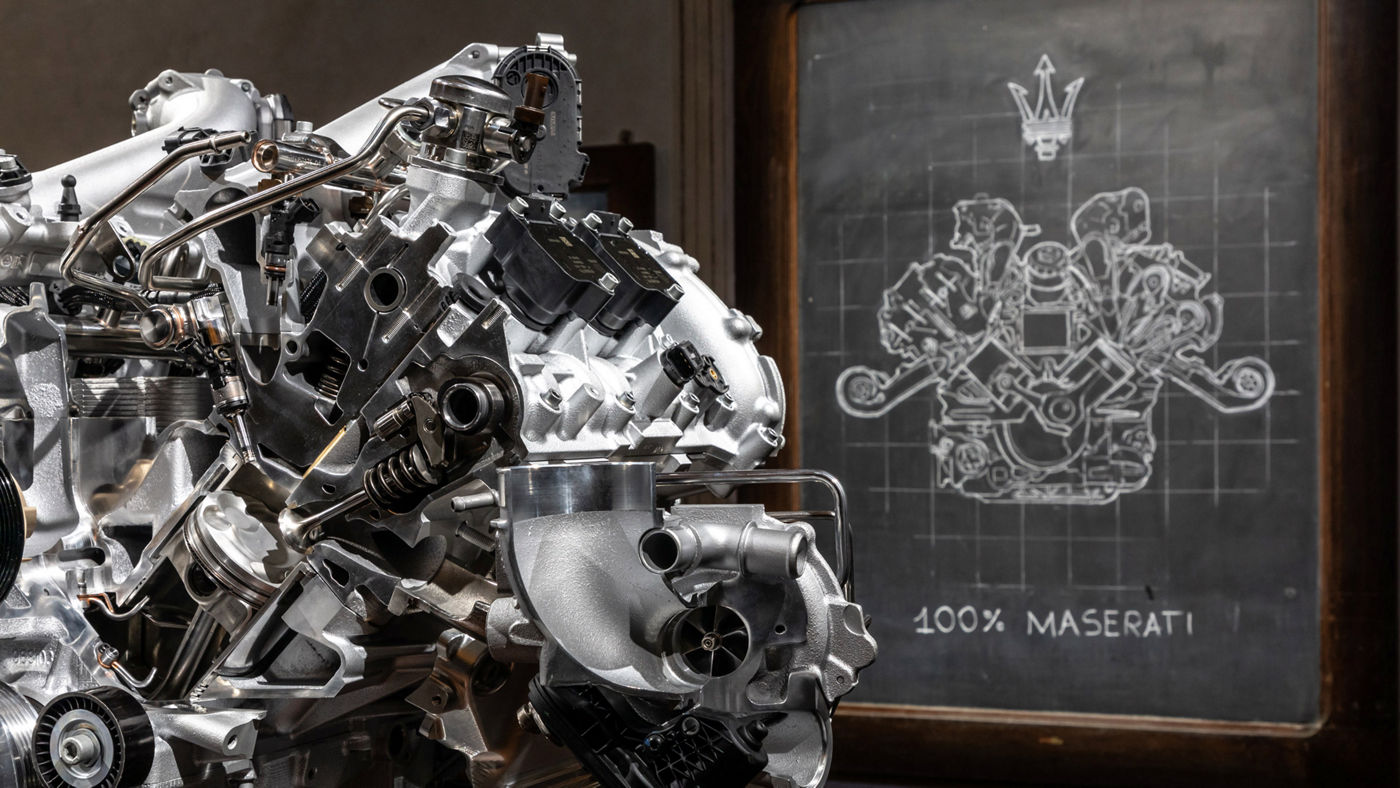 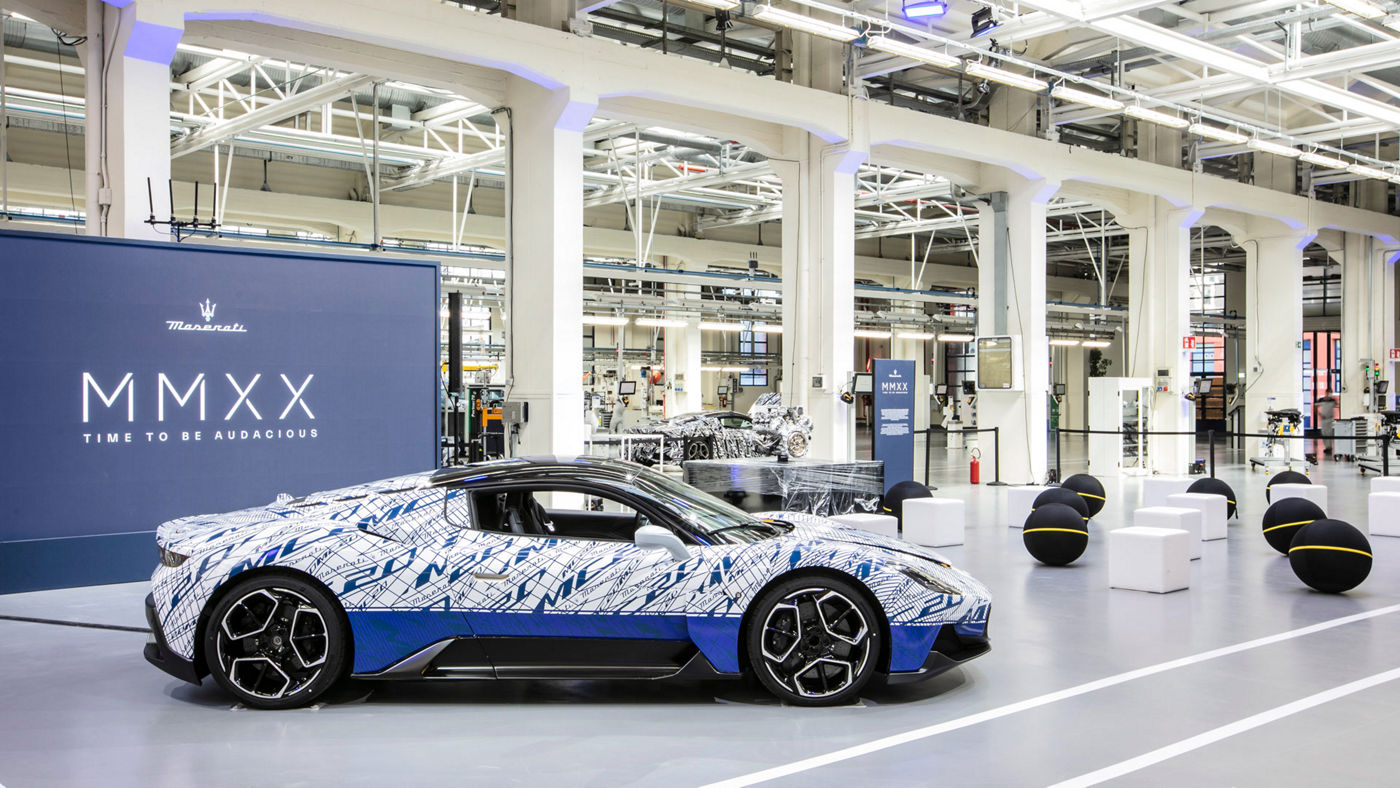