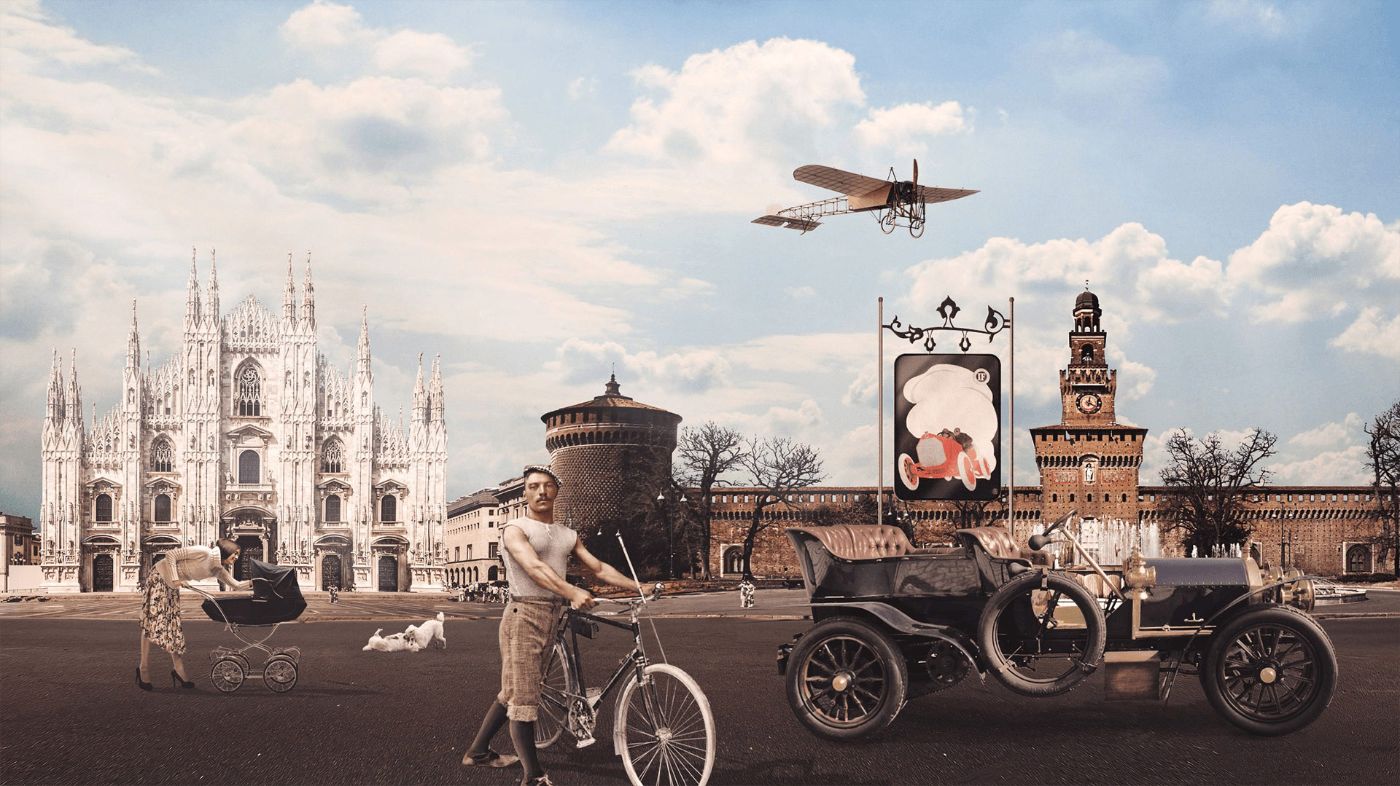 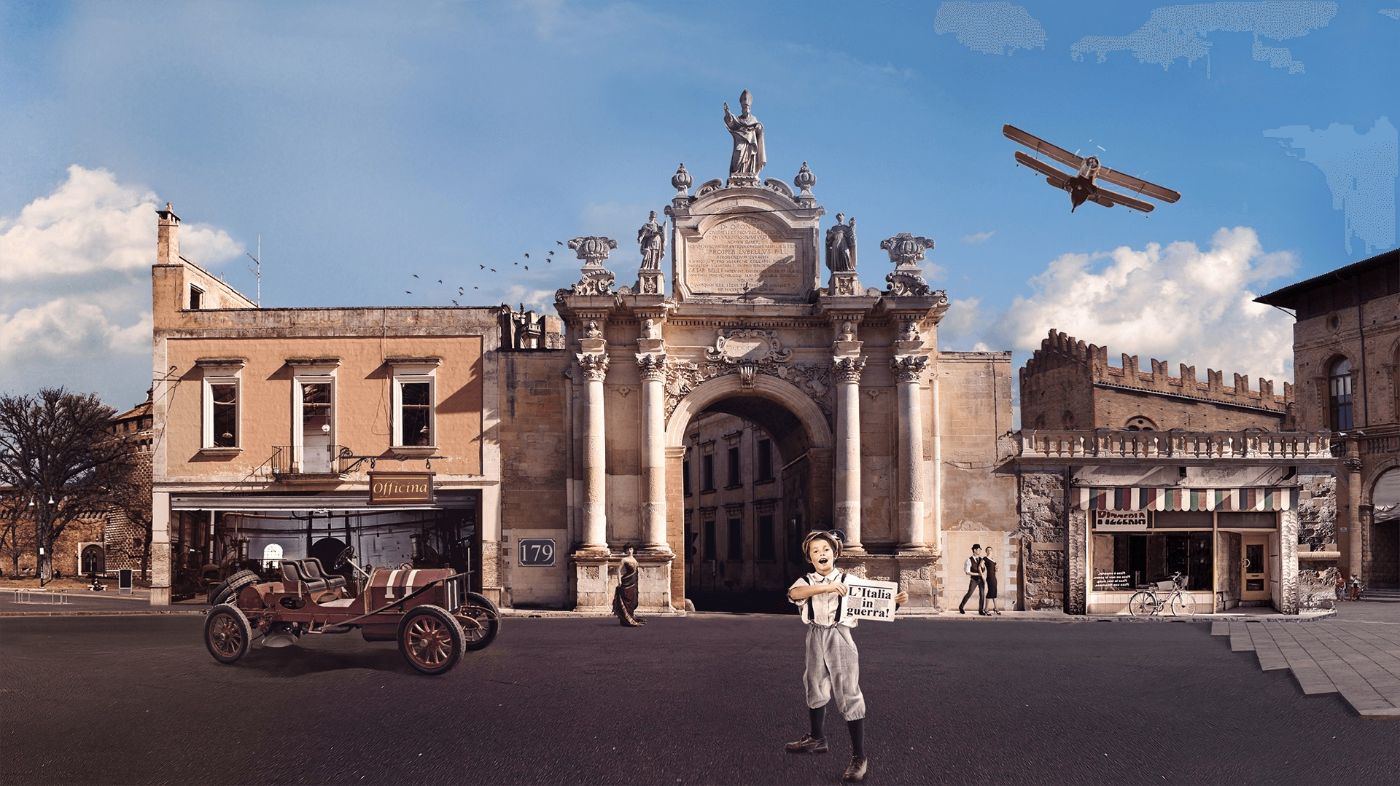 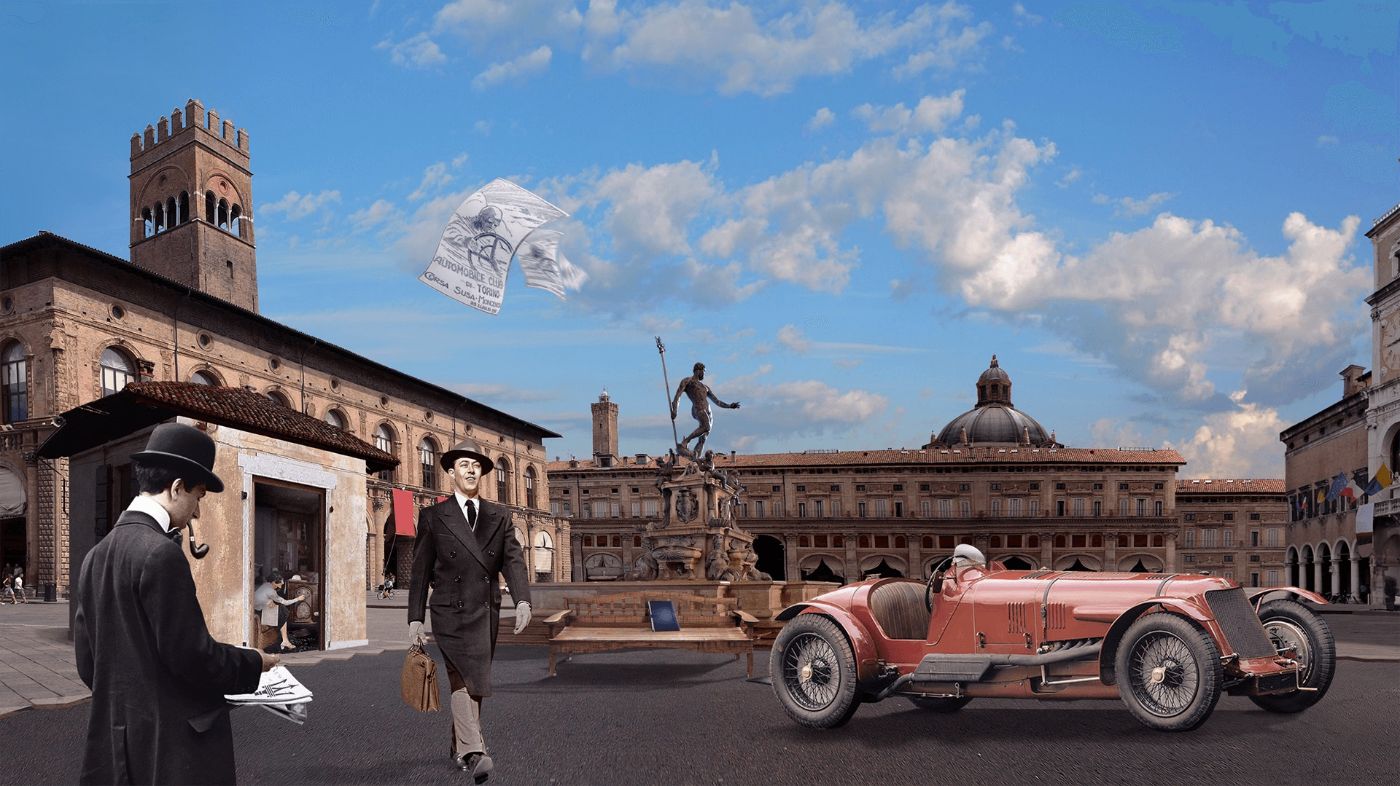 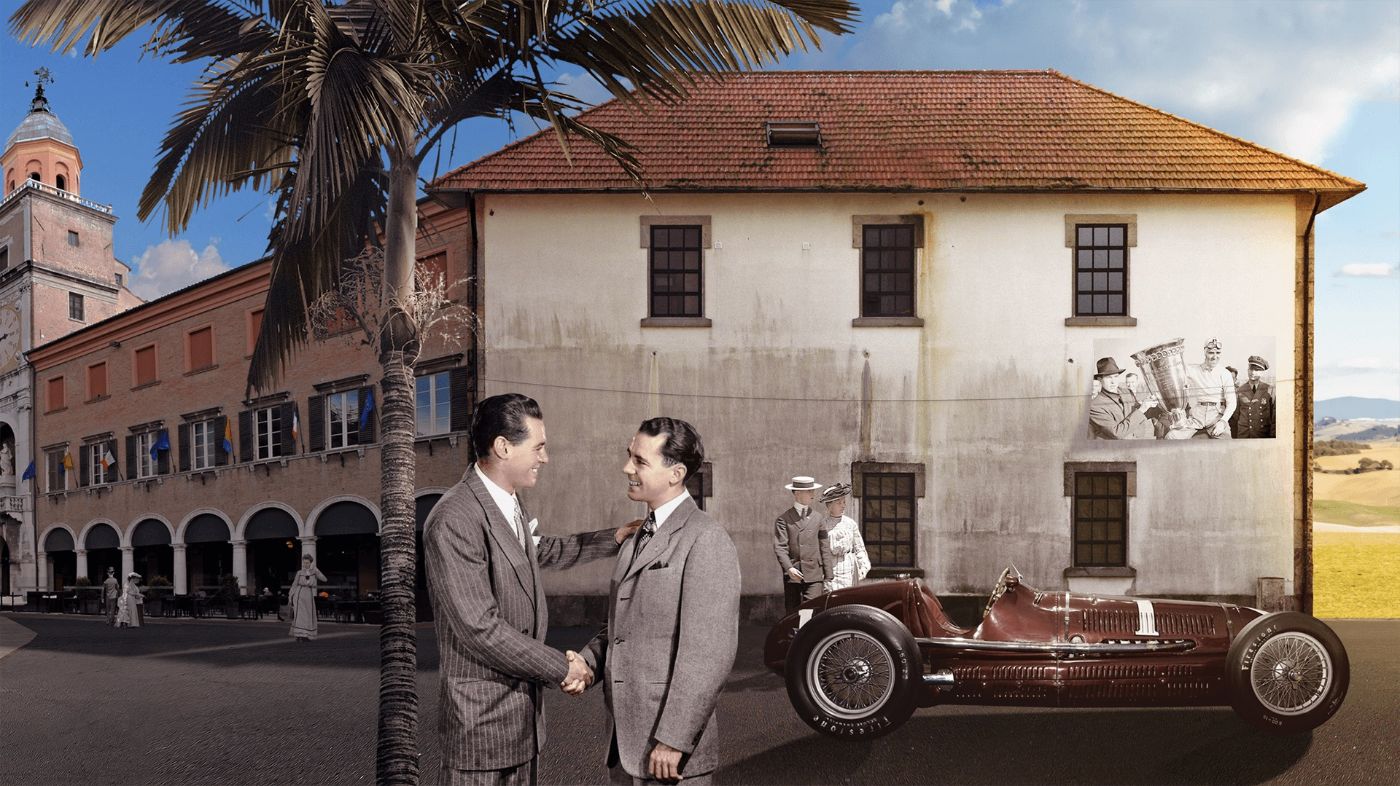 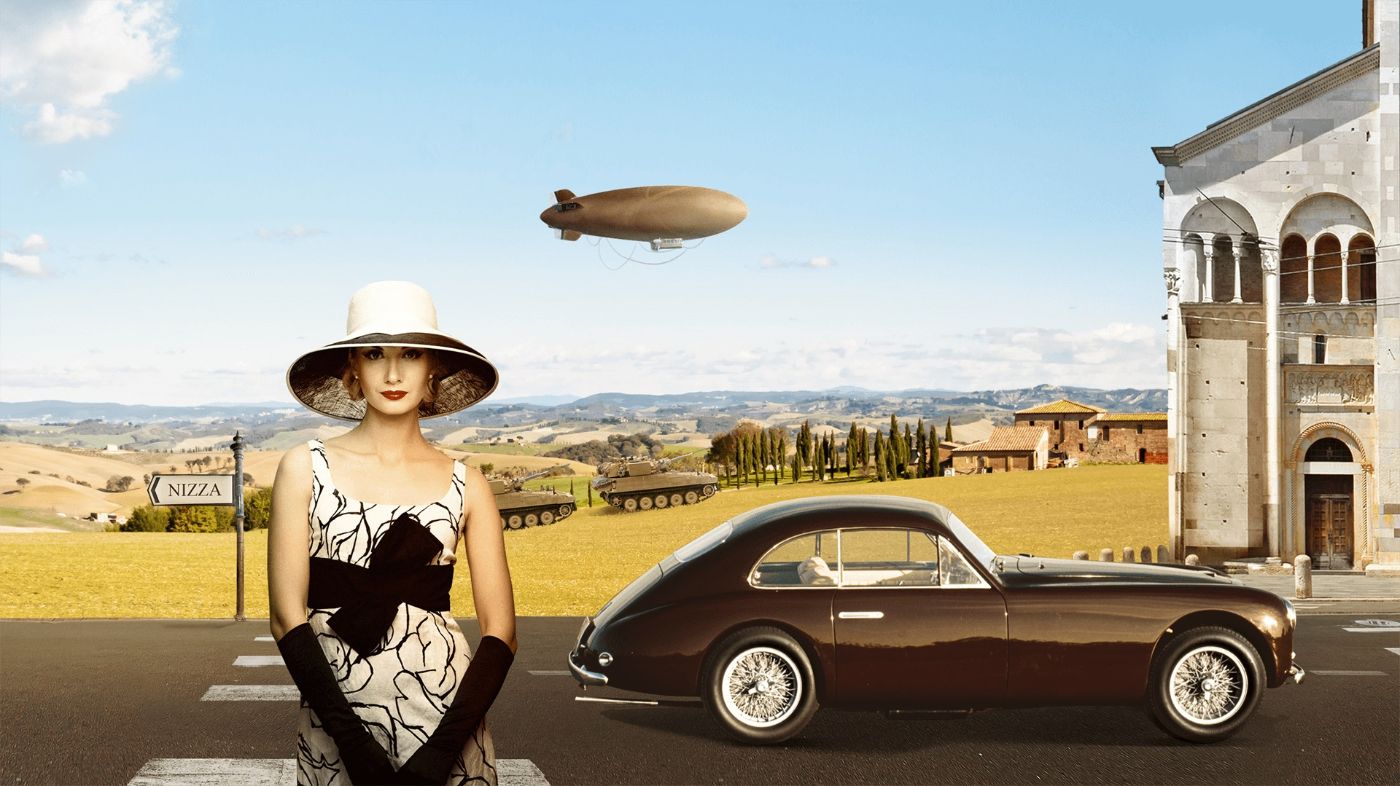 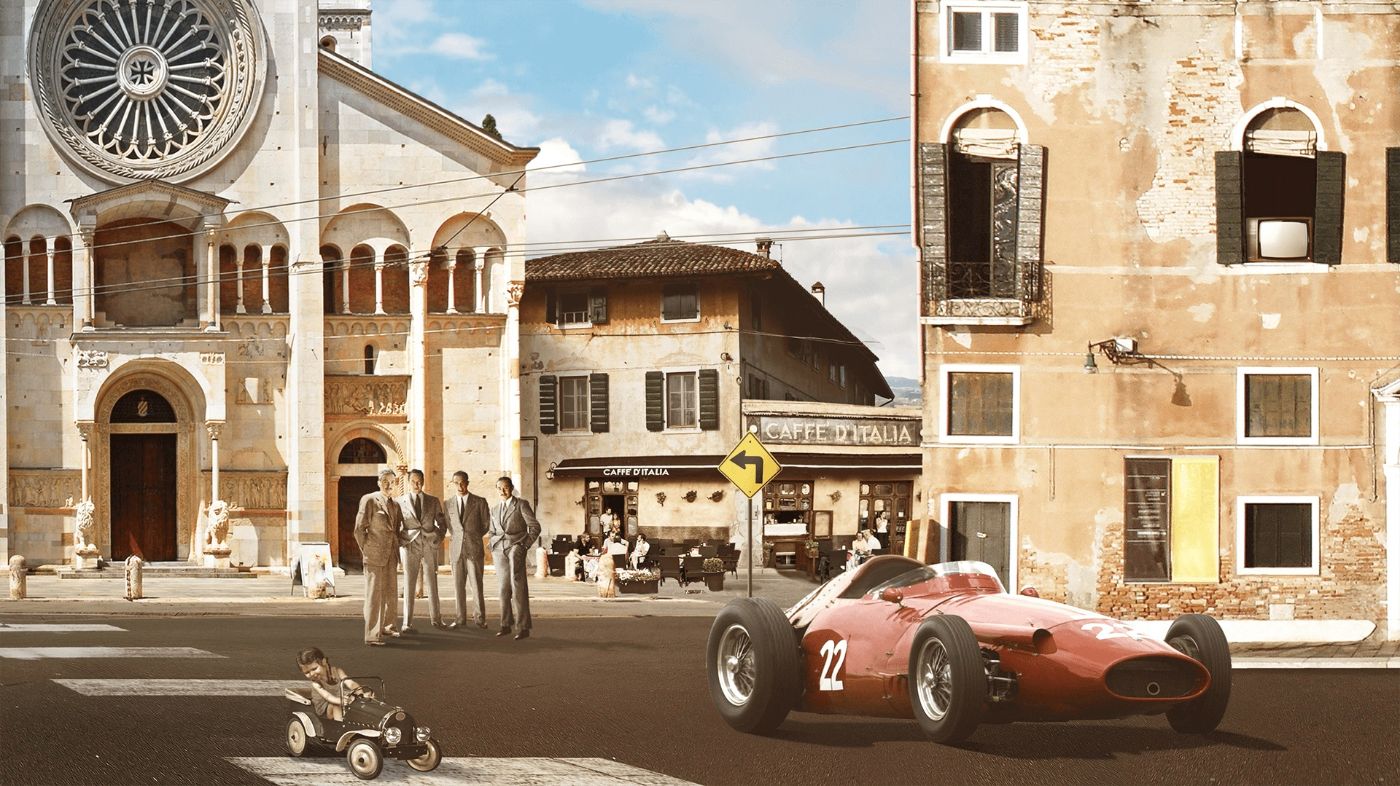 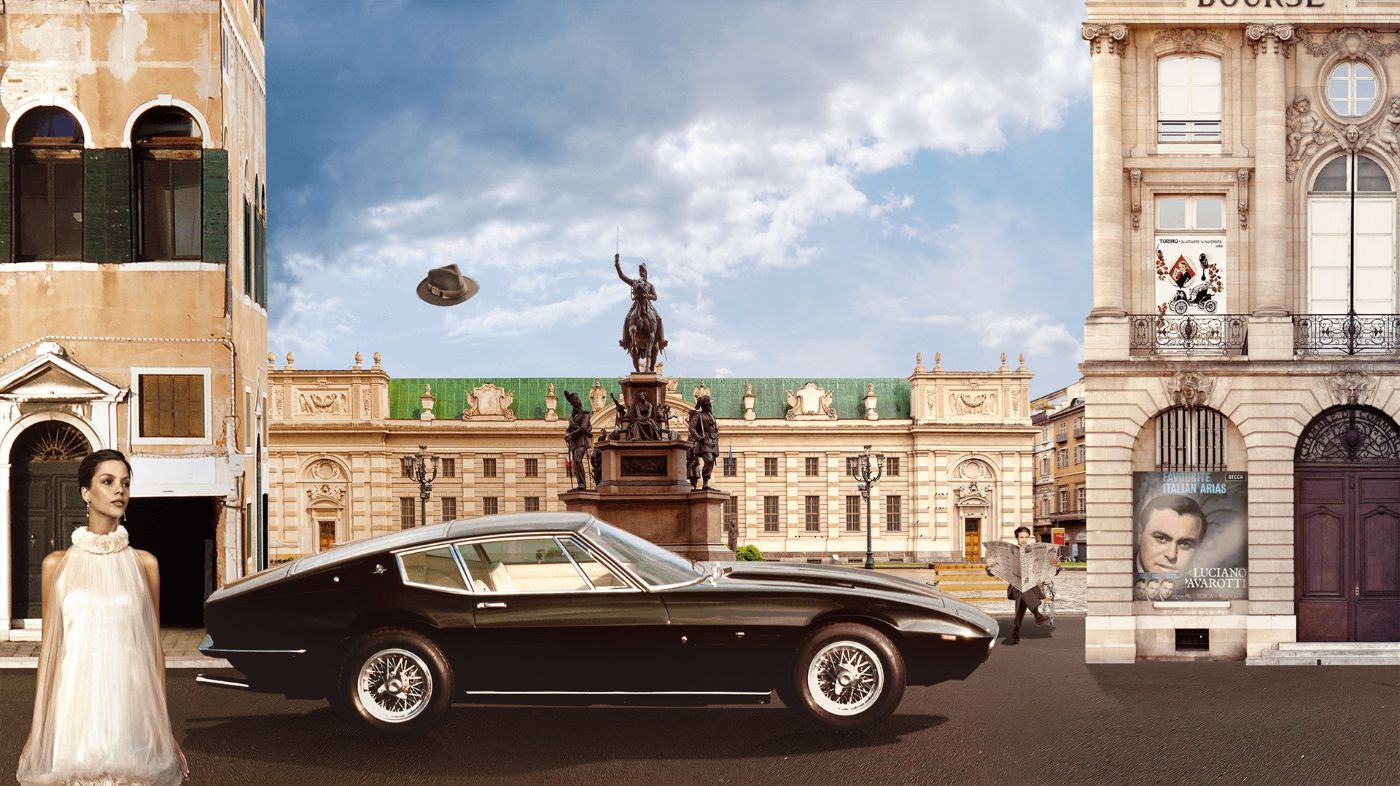 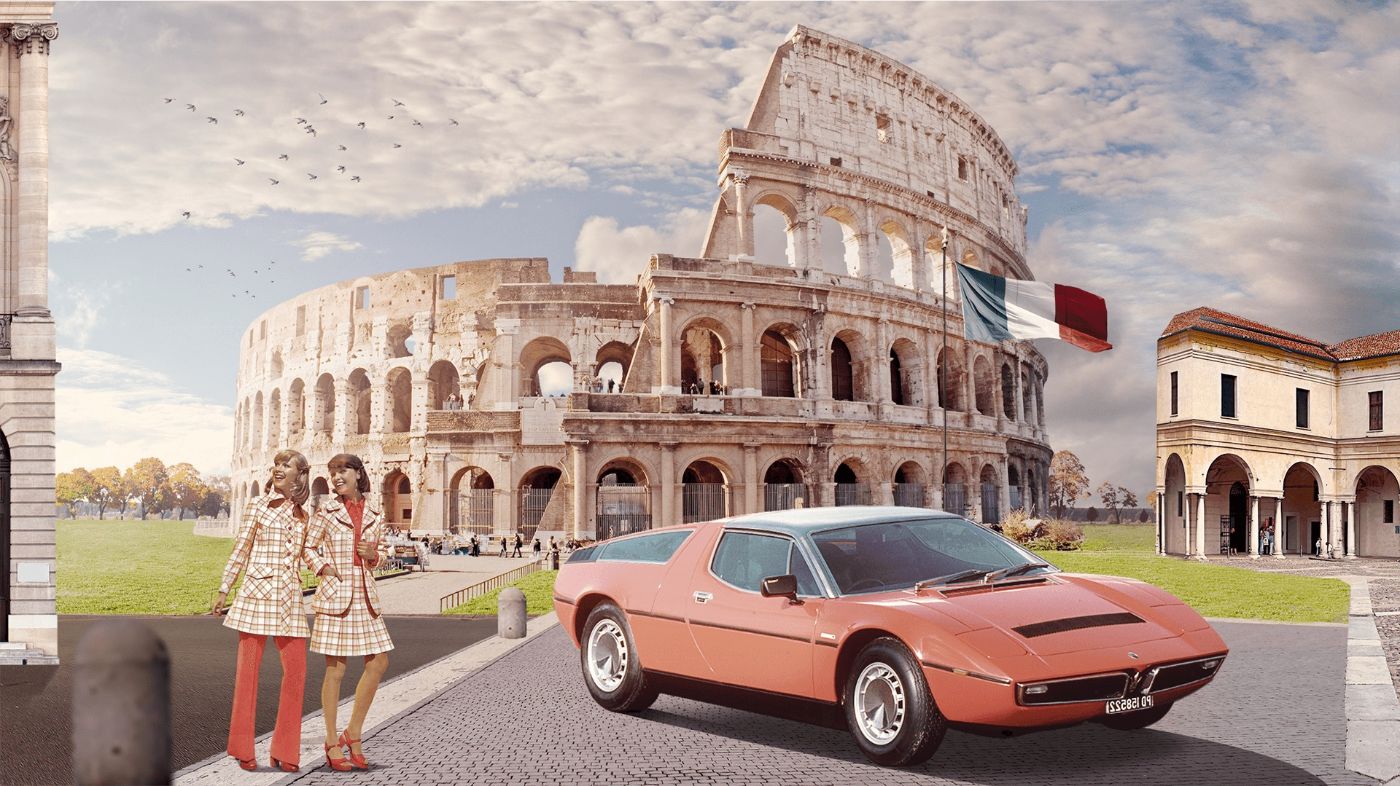 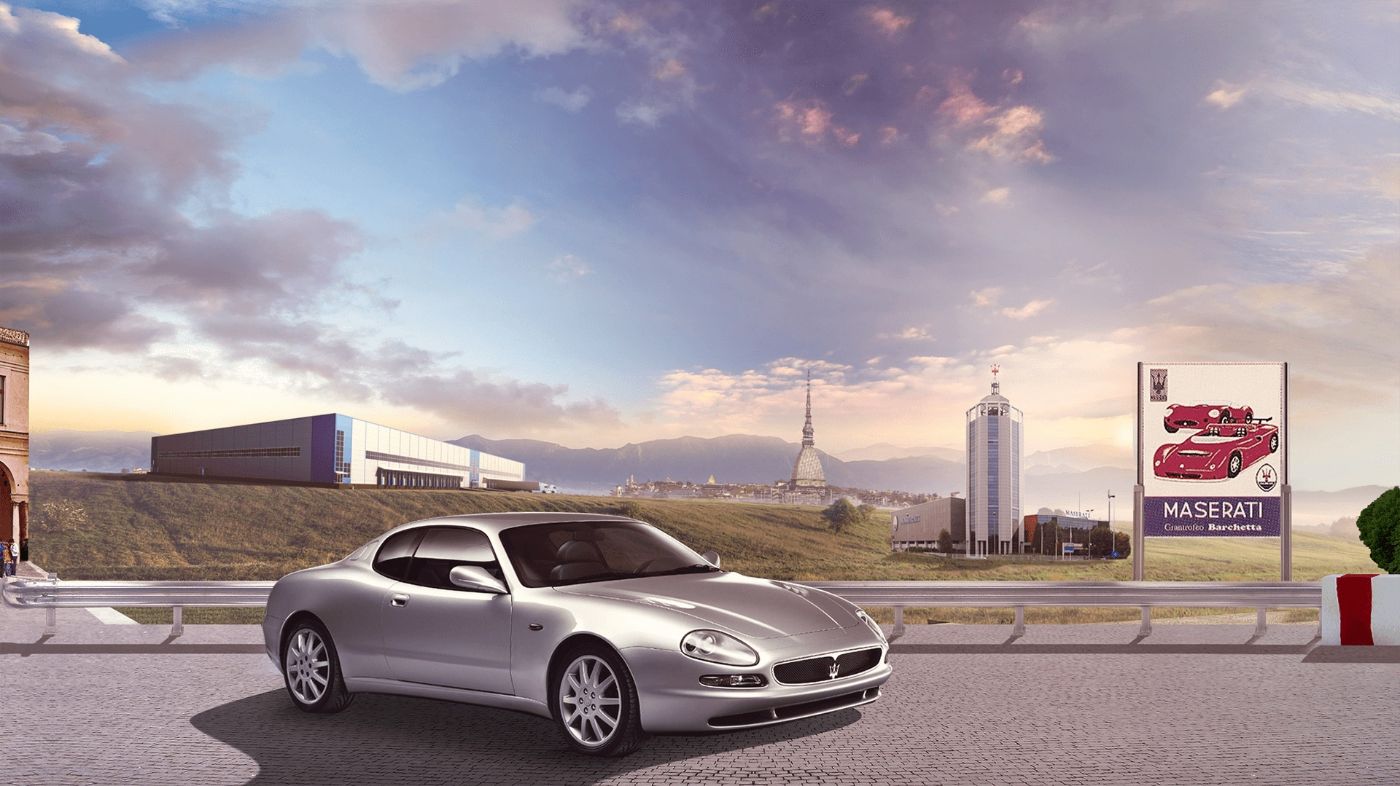 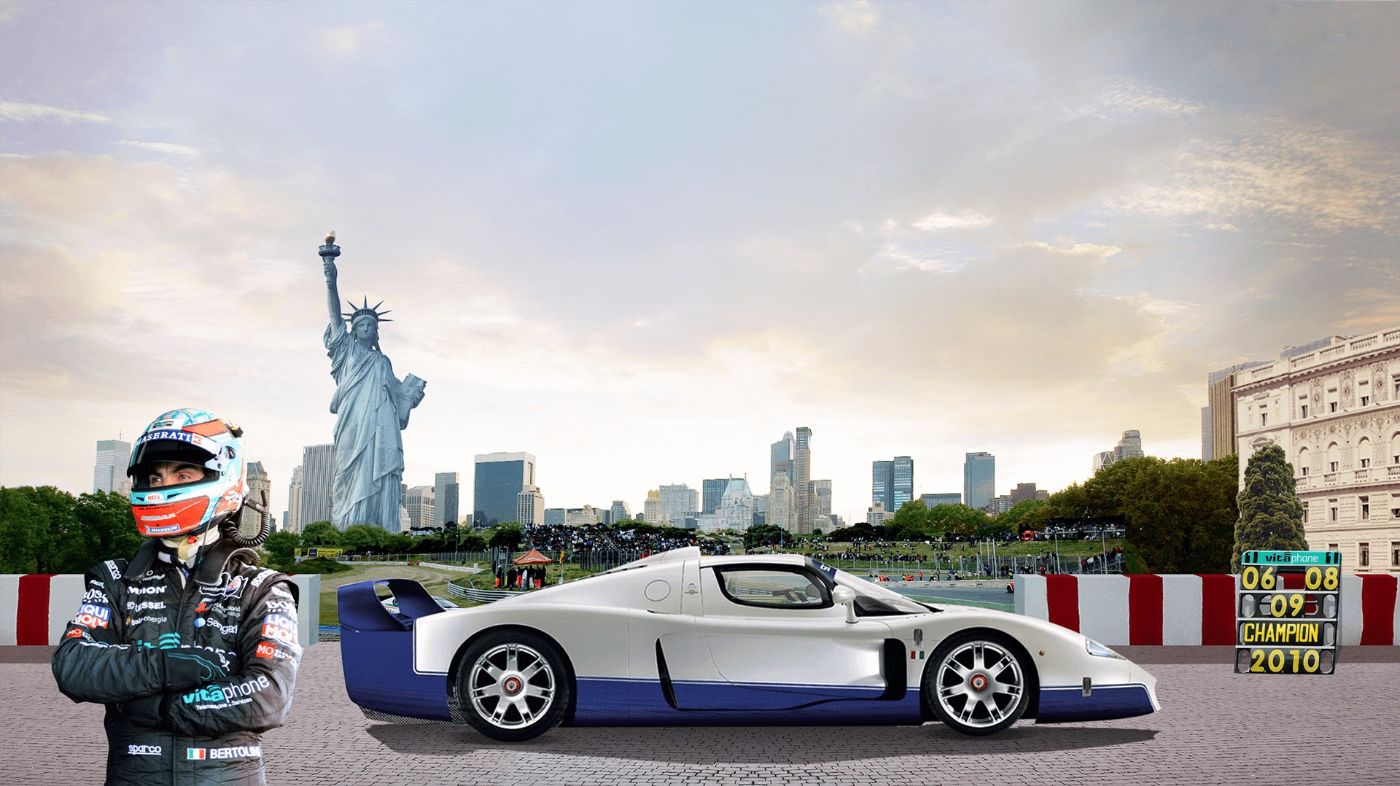 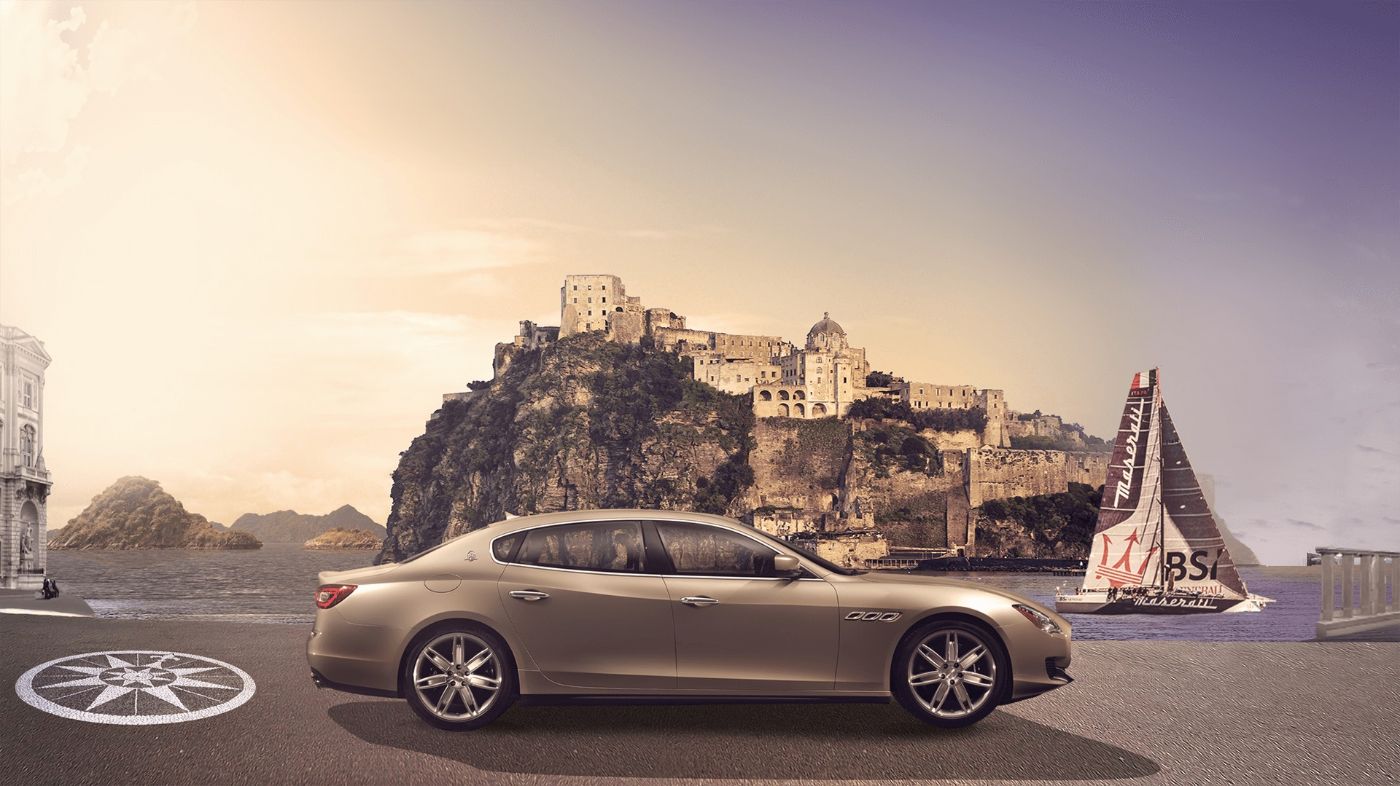 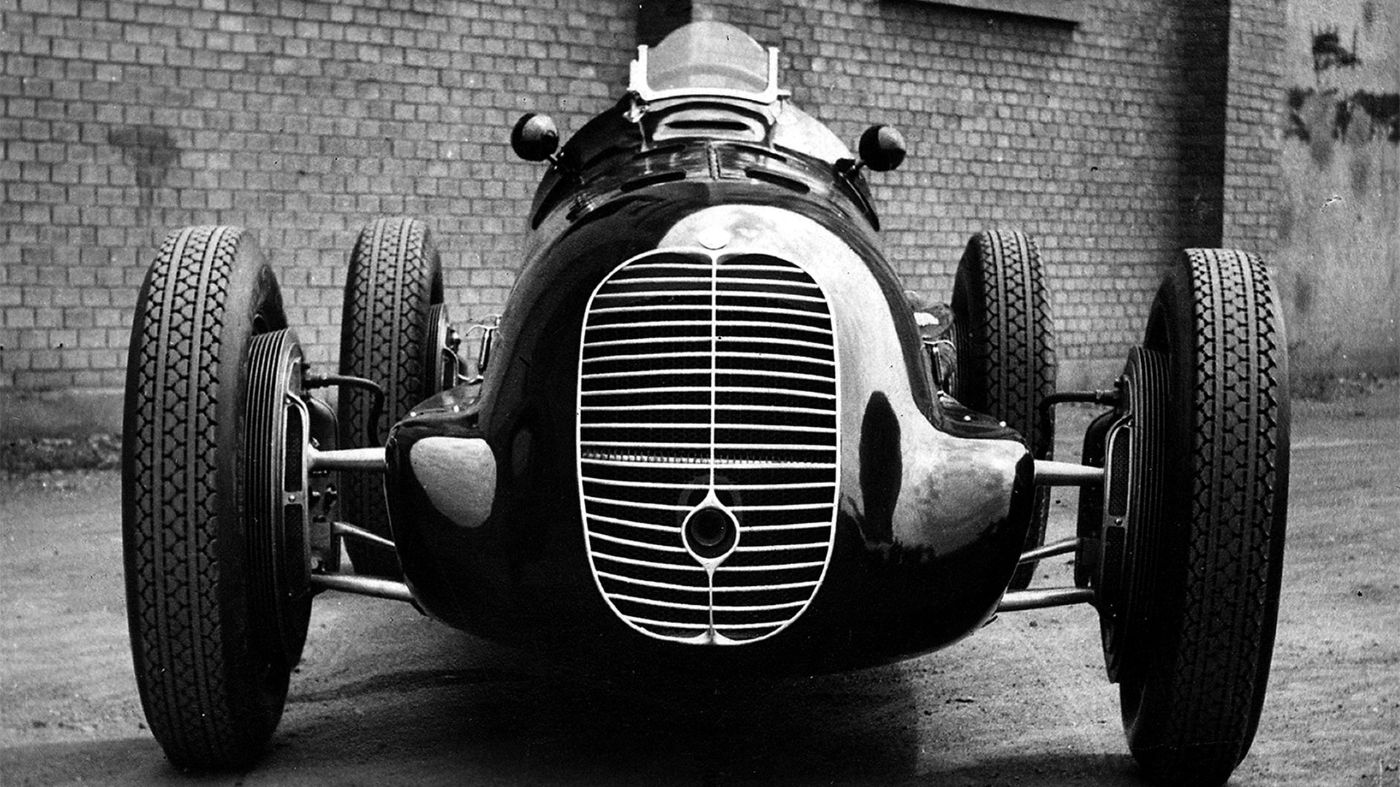 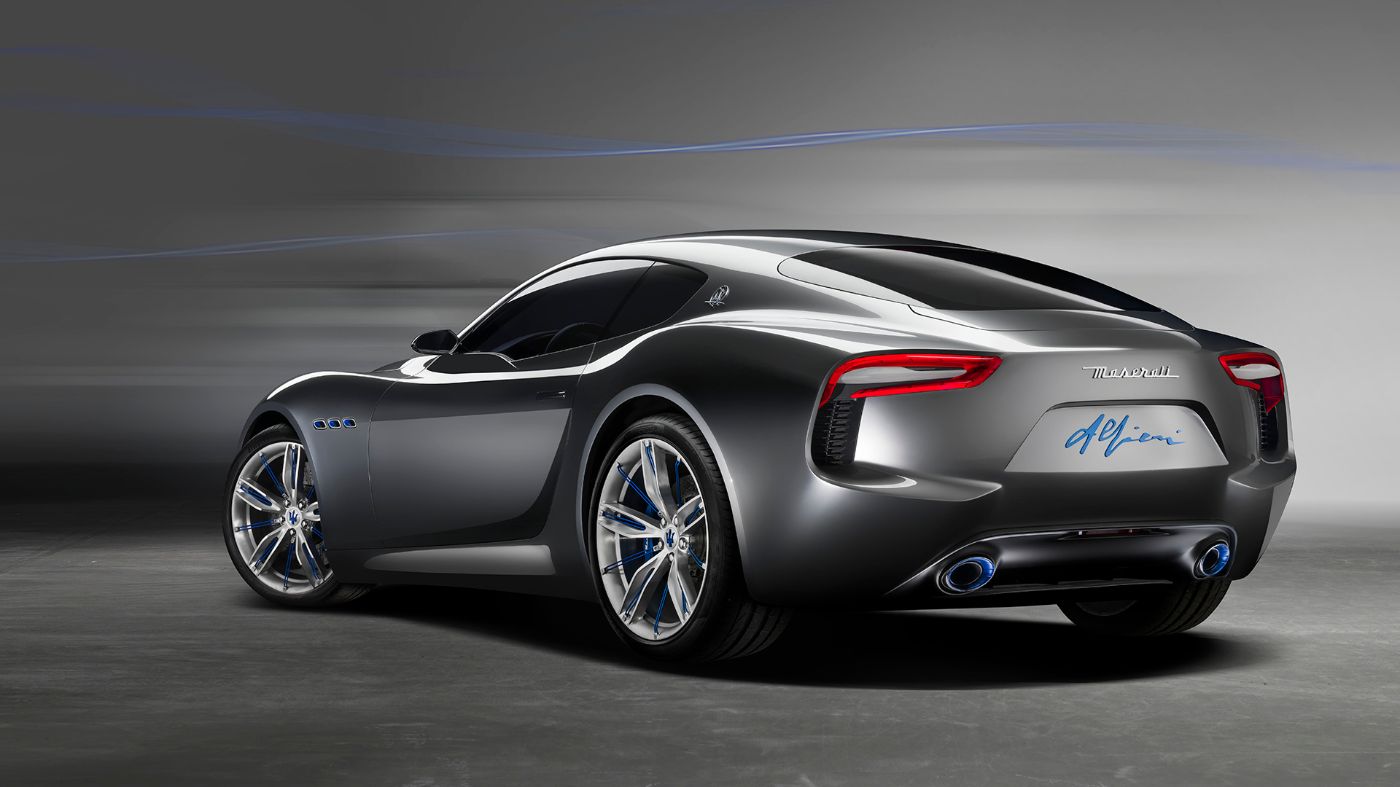 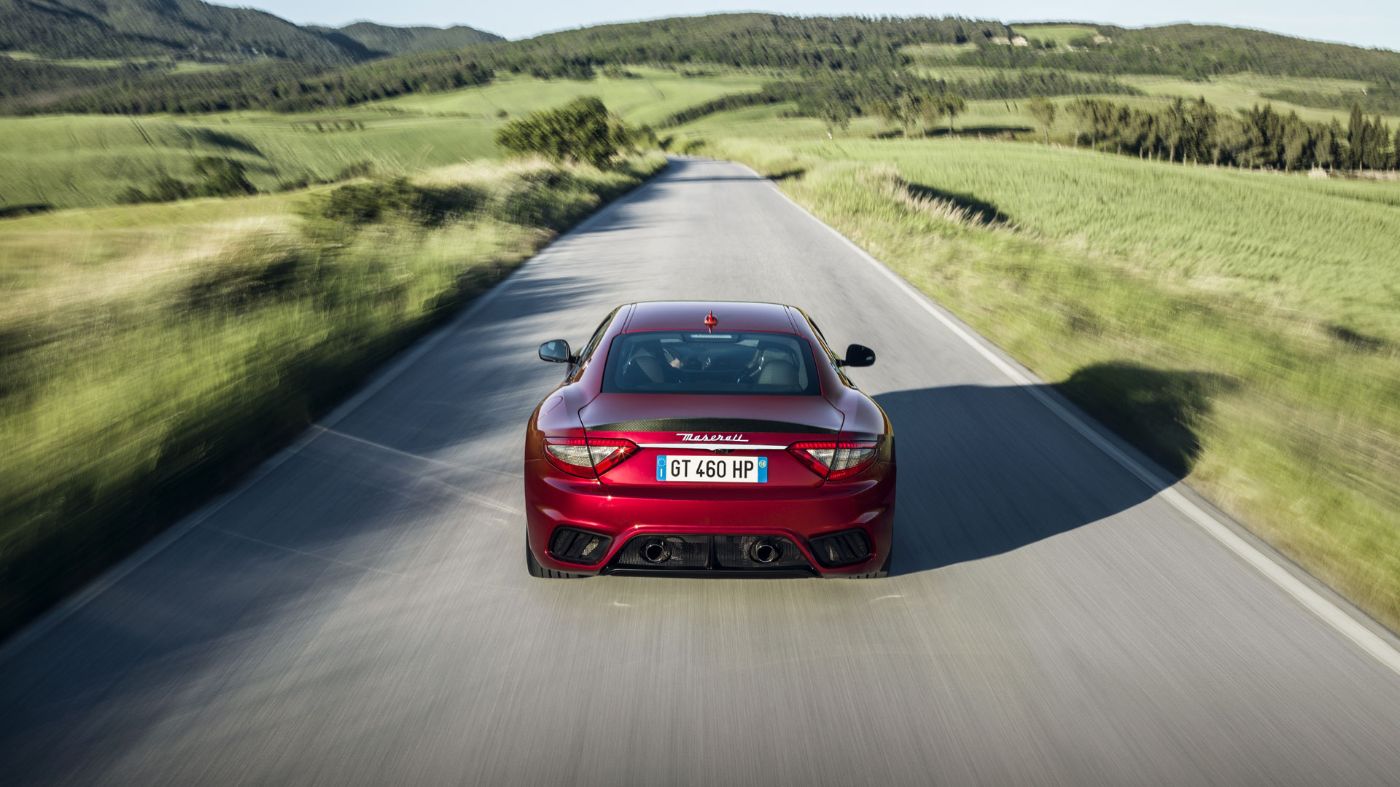 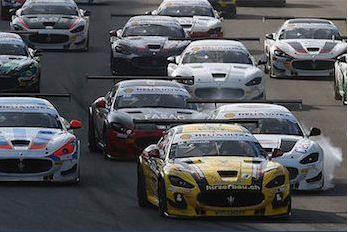 GT4 Championship
Back to Our story
Back to Brand