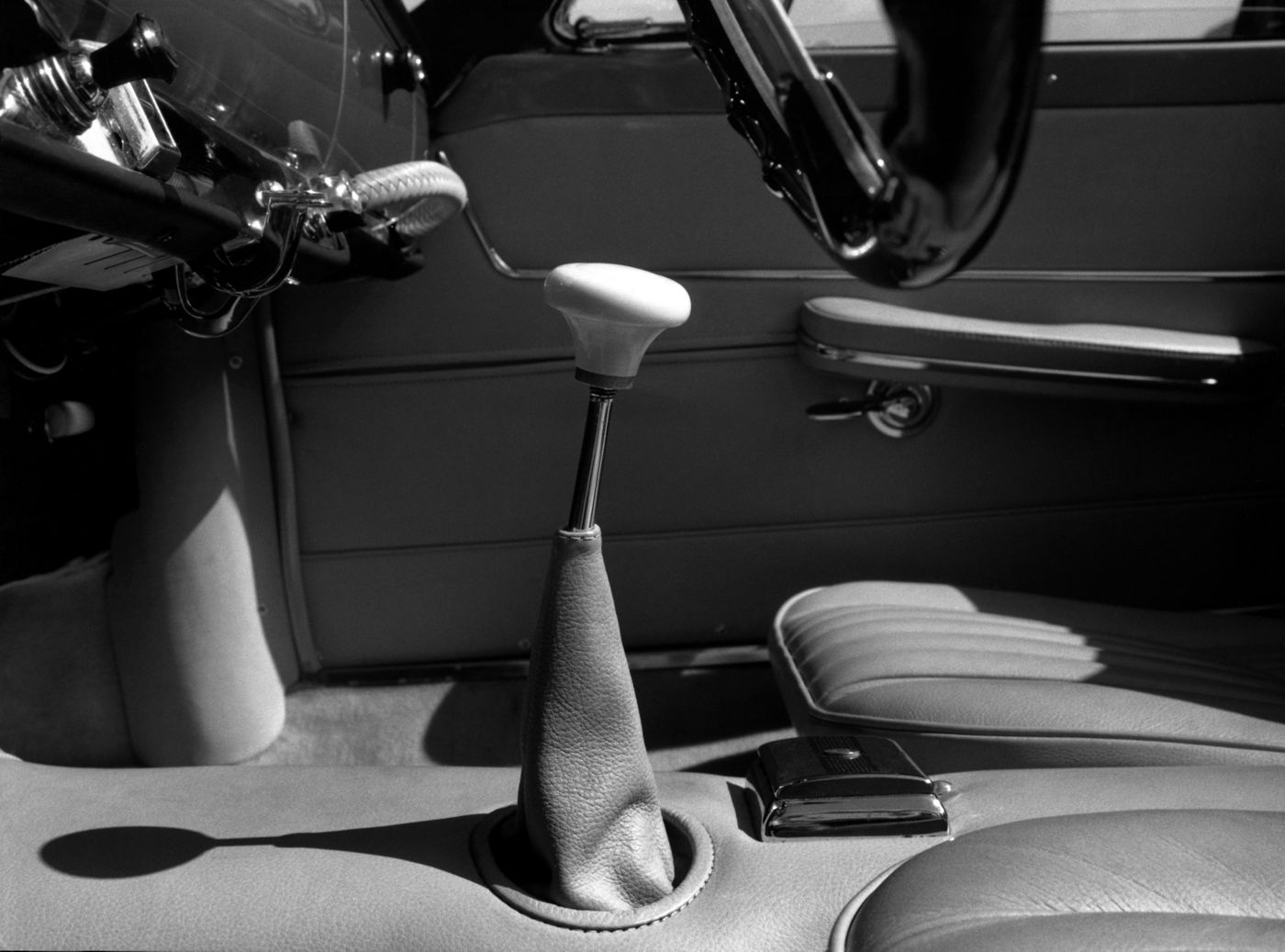 Master coachbuilder Alfredo Vignale of Turin won the contract to produce the open-top version of Maserati's first full-production GT car. The car's styling - penned by Giovanni Michelotti - differed from that of the Touring coupé's with a slightly more angular and muscular design language. Touring had also proposed an open-top version of its coupé, of which just three were produced; while Vignale built several pre-production prototypes showing differences in various details before the final production design was settled. In six years, some 250 Vignale Spyders were sold. Mechanically, the car shared its components with the coupé; but its wheelbase was shortened by 10cm. Lucas direct fuel injection and 5-speed gearbox were available for both the spyder and the coupé from 1961 onwards; and all-round disc brakes from 1962. The spyder's body was made of steel, but the doors, bonnet and boot lid were in light alloy, as was the optional hardtop. Electric windows came as standard. Performance was perfectly suited to open-air motoring with a top speed of 220 km/h for the 3500GTI version.