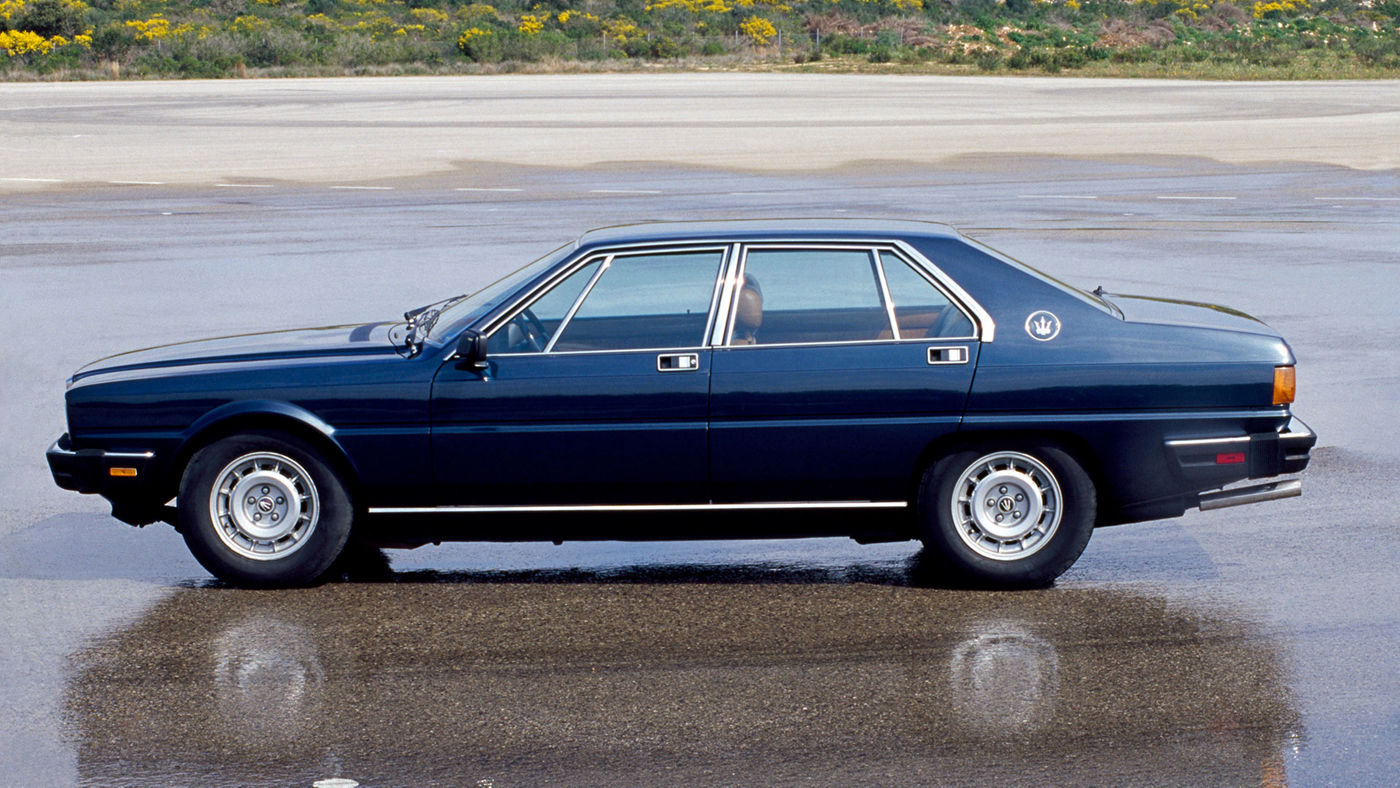 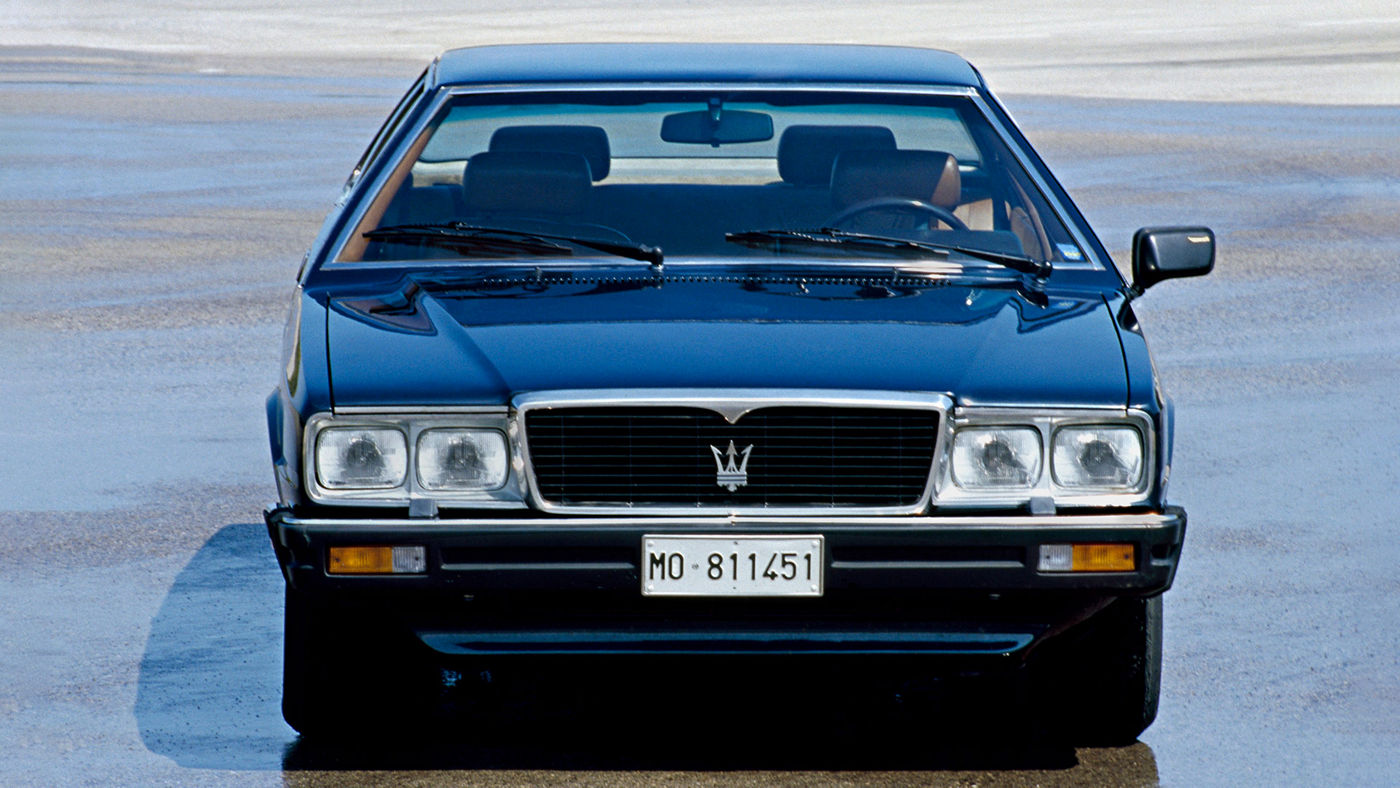 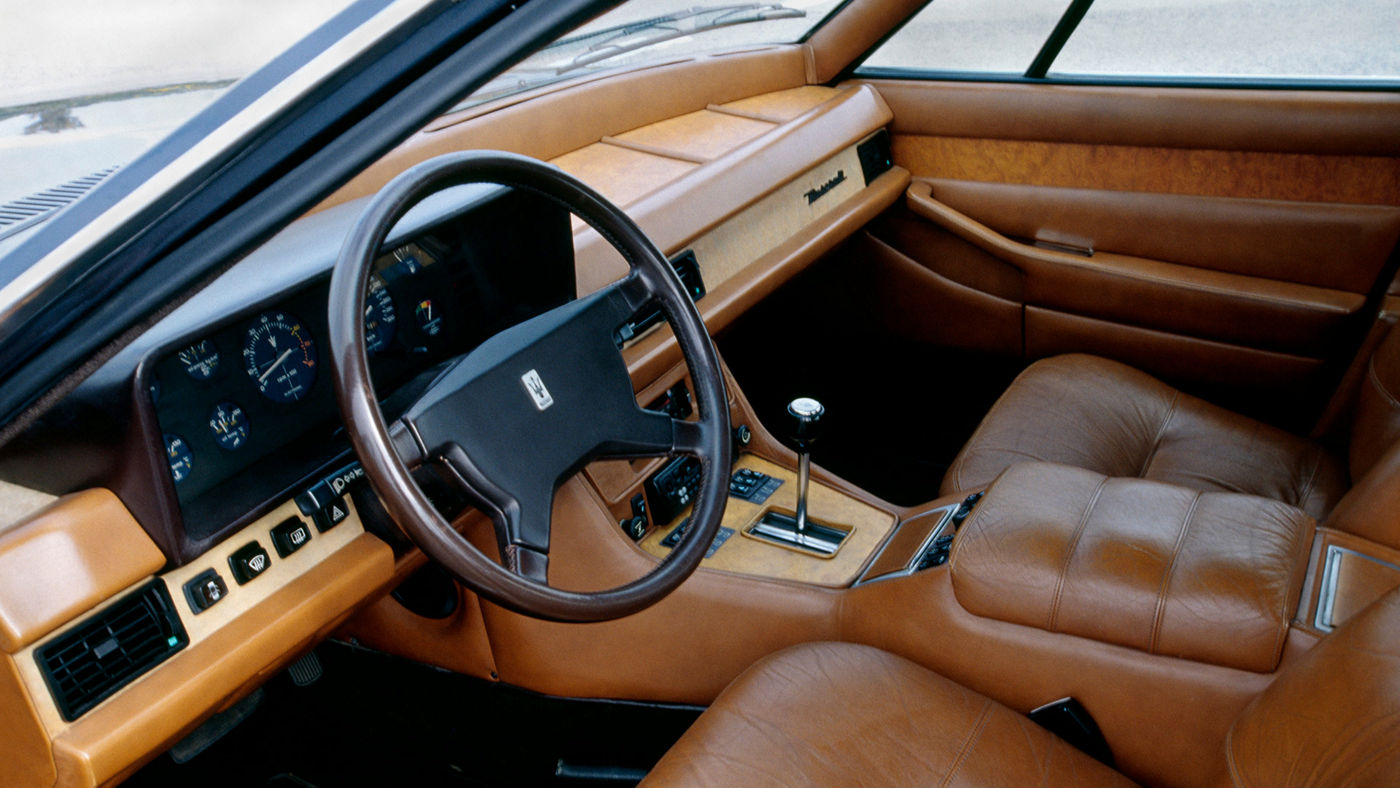 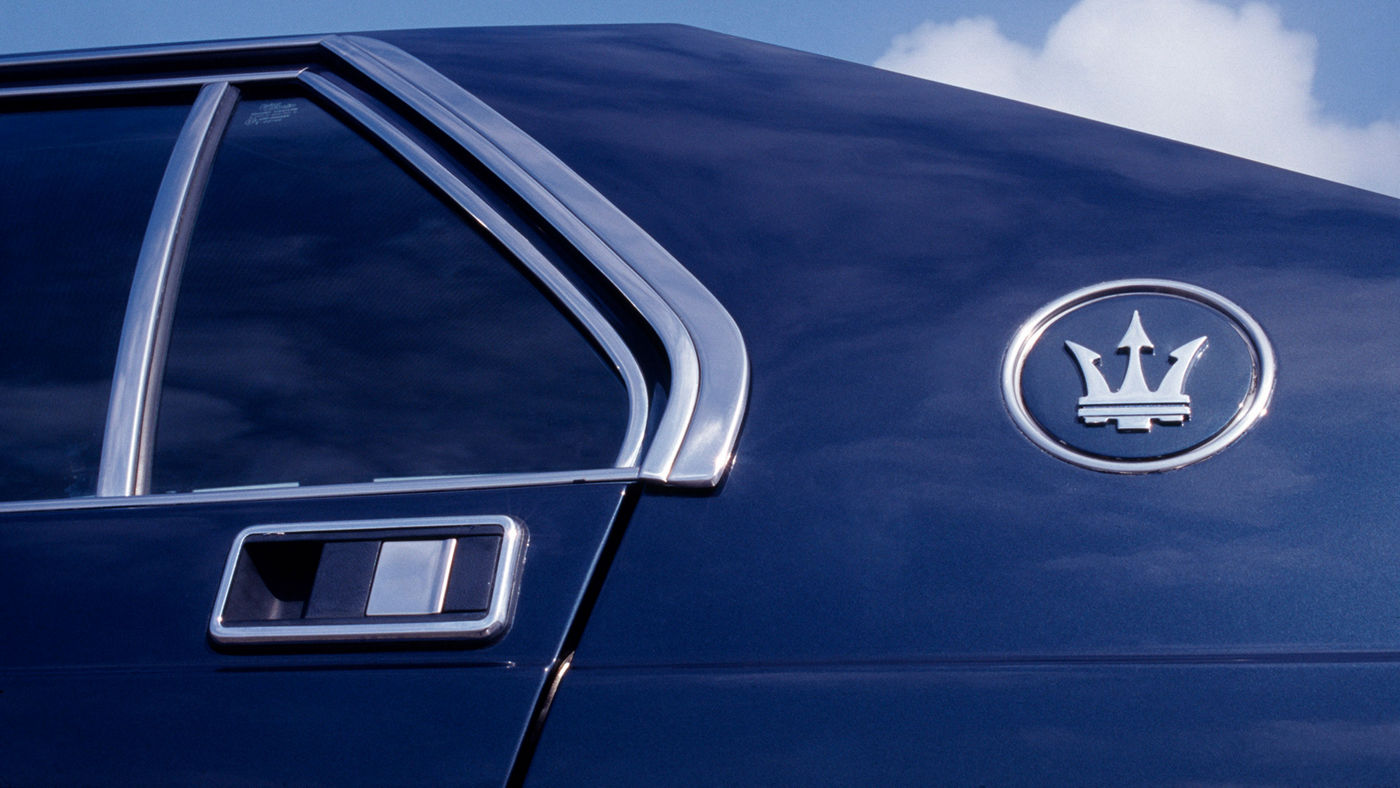 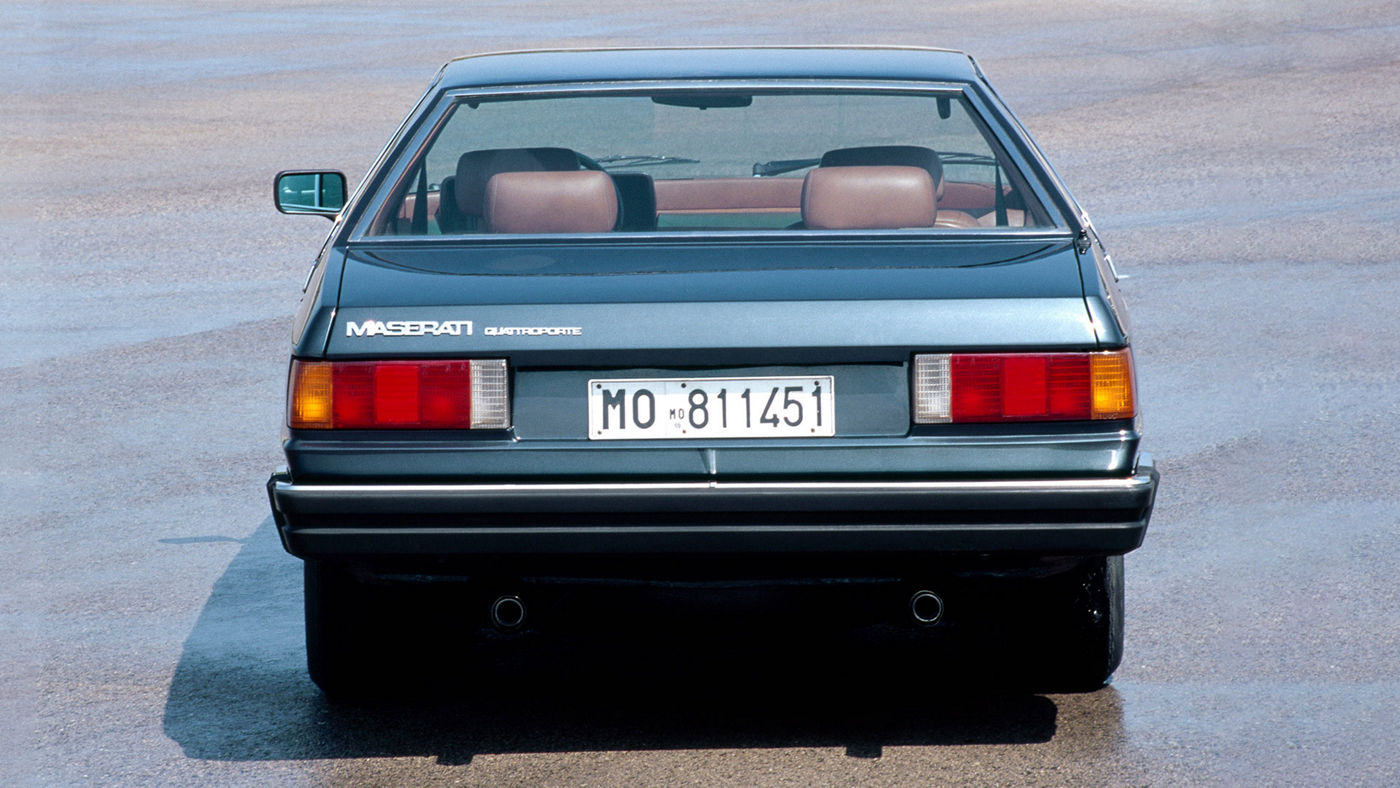 Back to The elegance of a sedan