1998 – 2002
Another design by Giugiaro, the body finally broke free of a decade of Biturbo rehashes. Presented publicly at the October 1998 Mondial de l'Automobile in Paris, the 3200GT was a true masterpiece in line with the great tradition of Maserati: modern, yet evocative of the great models of the past. It comes as no surprise that its name was given in honour of the 3500 GT, the company's first series production grand tourer. Its V8 engine was substantially modified to deliver 370 hp and its boomerang-shaped taillights were the first to use LED technology. 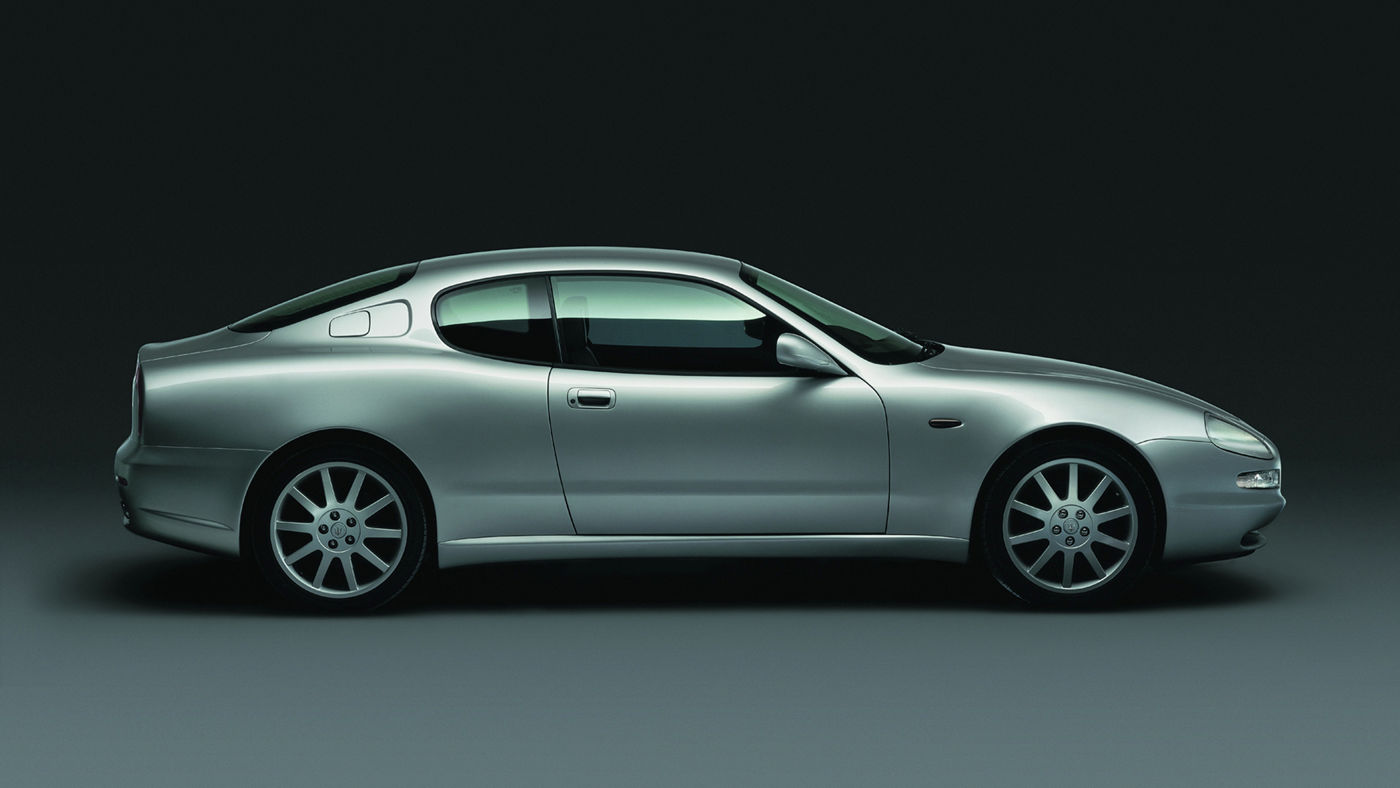 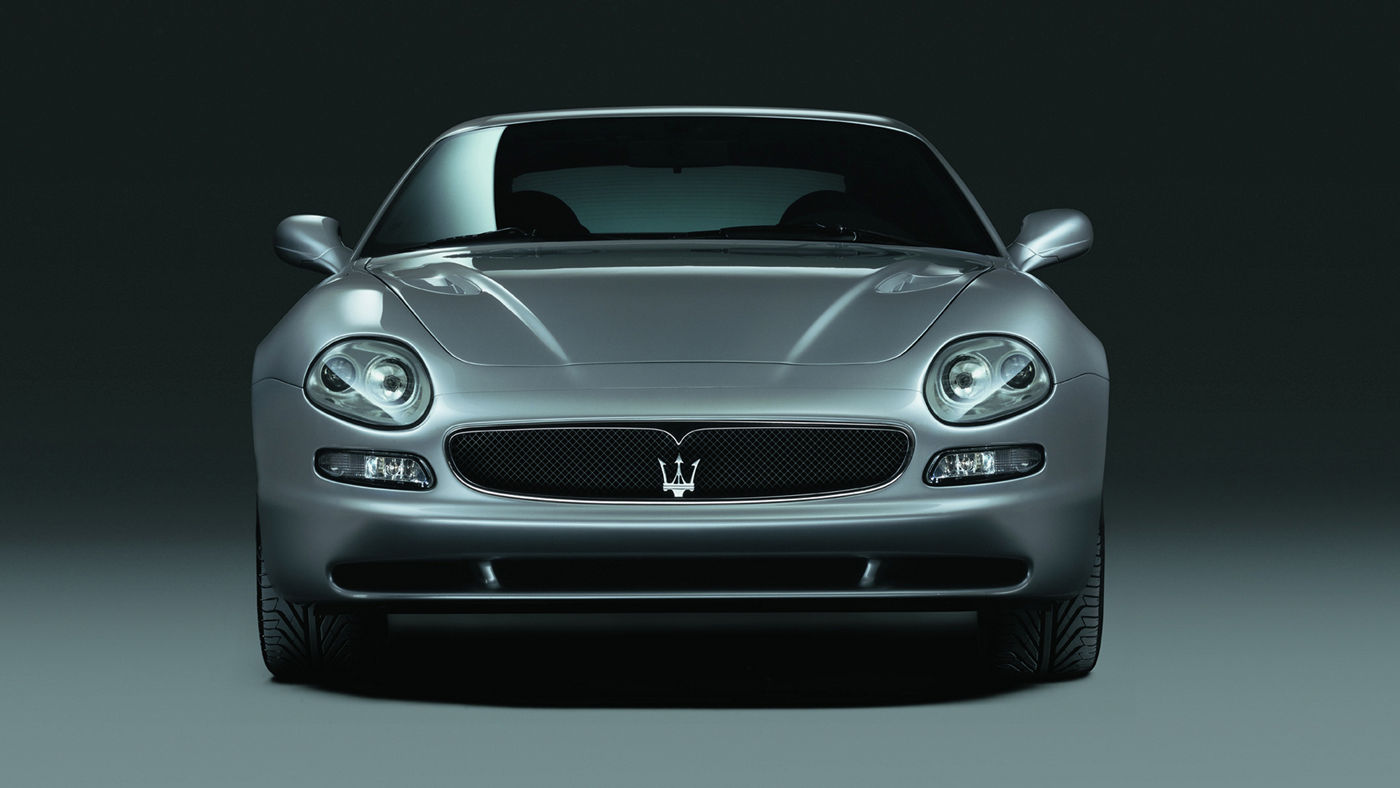 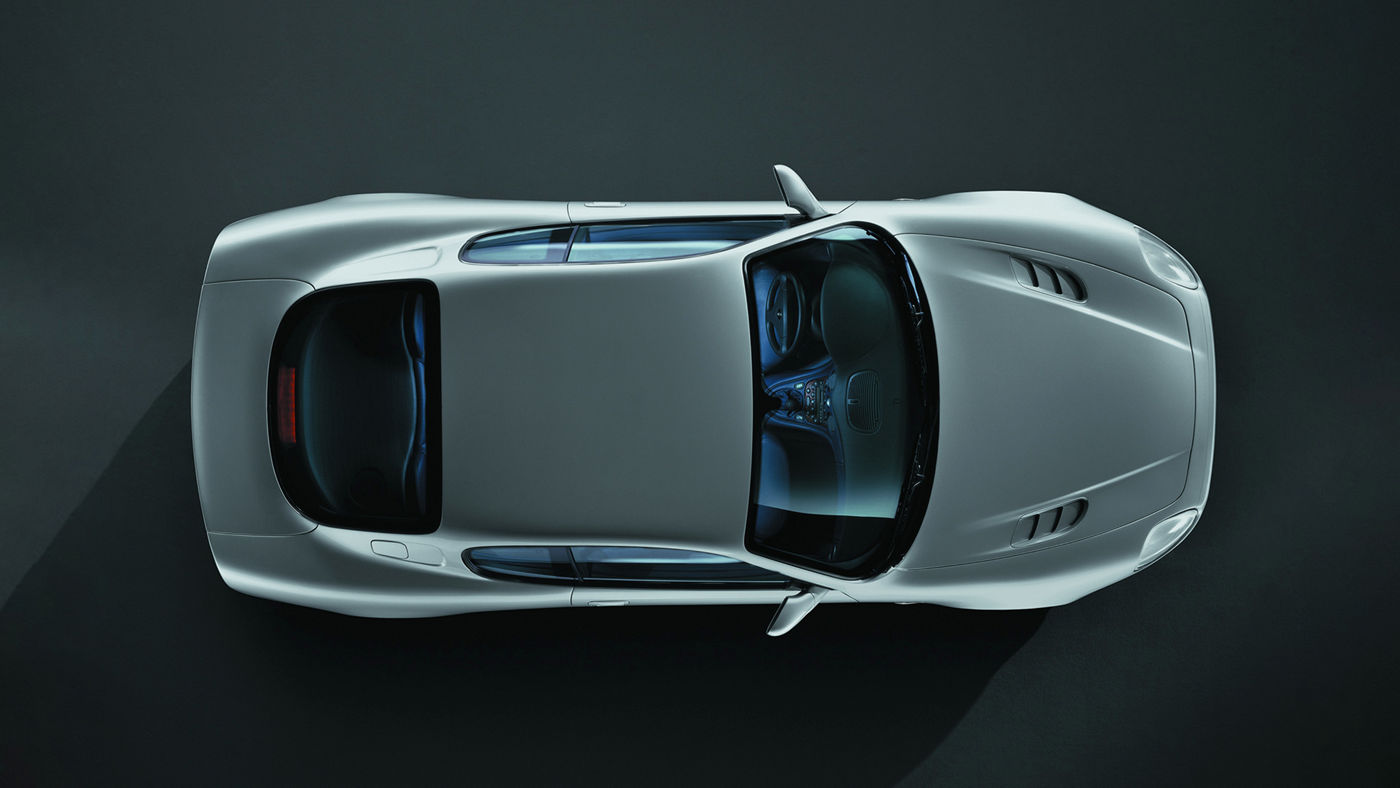 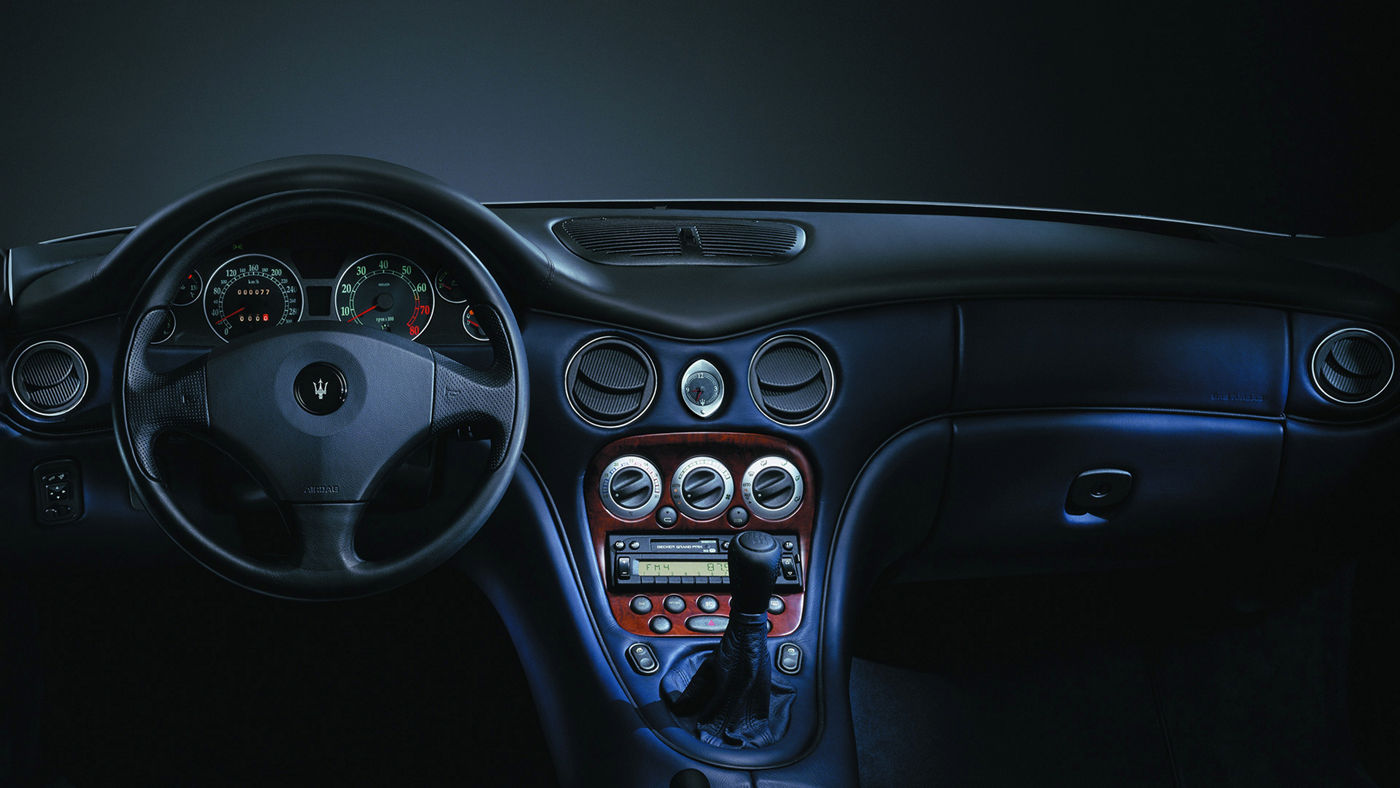 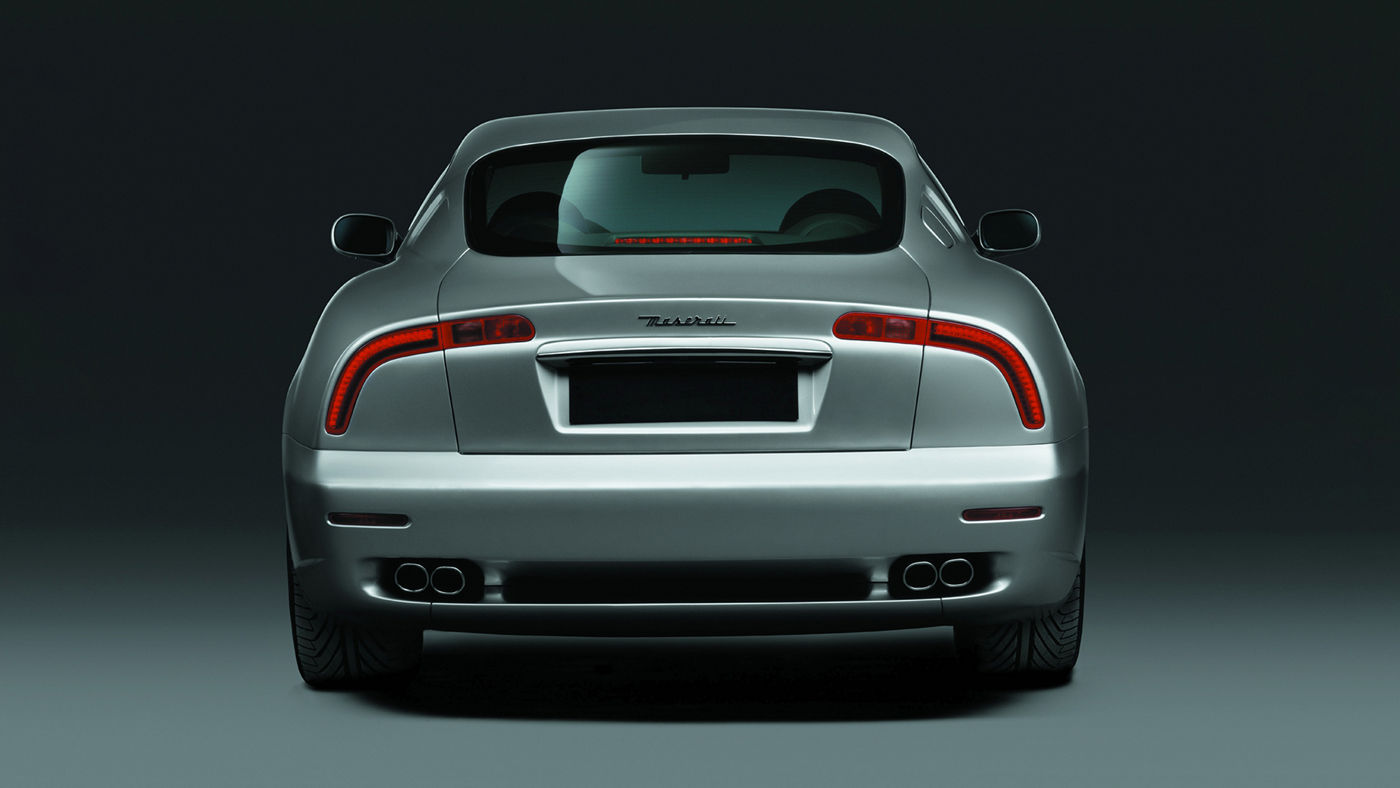 Back to The Gran Turismo concept