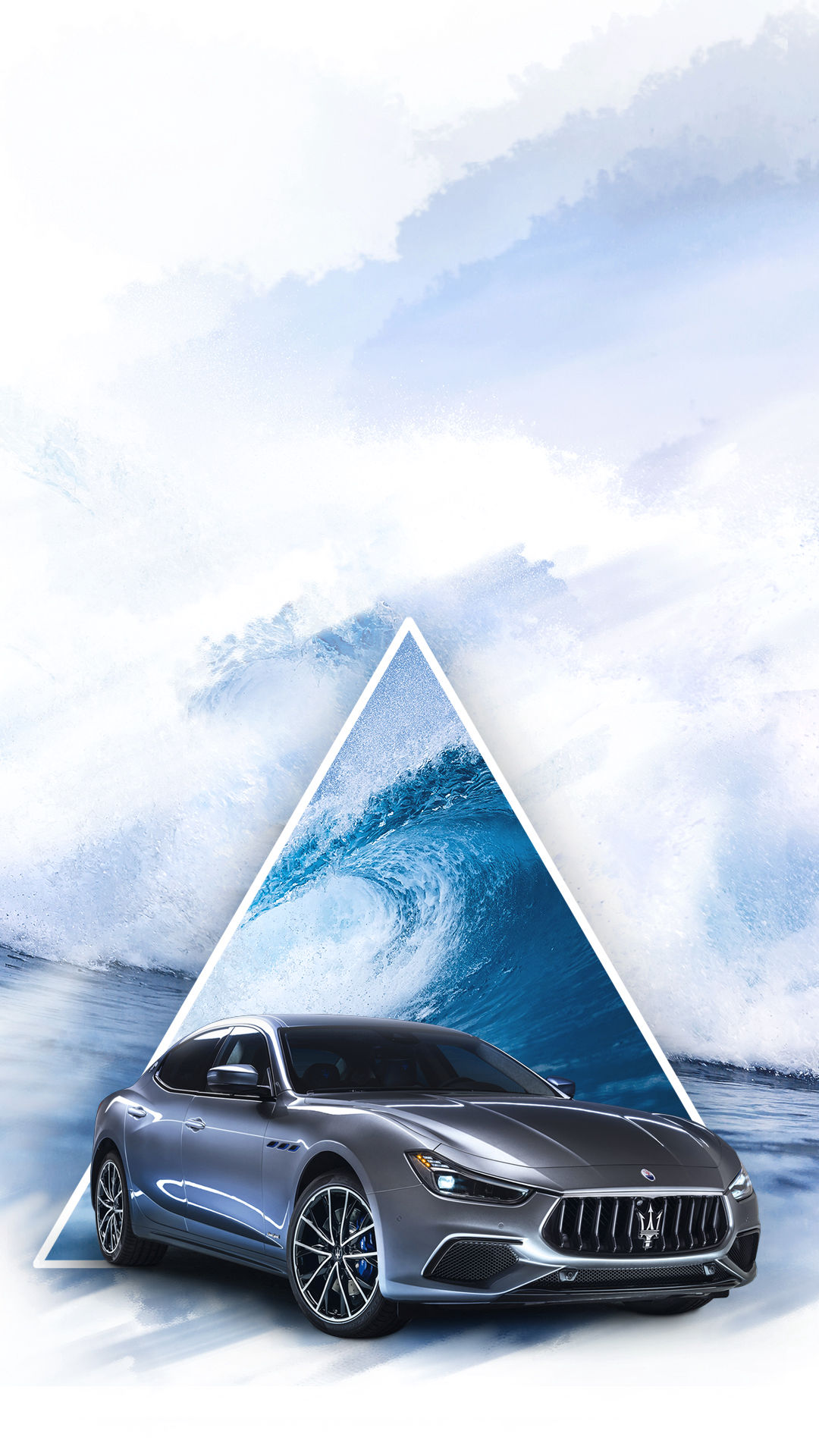 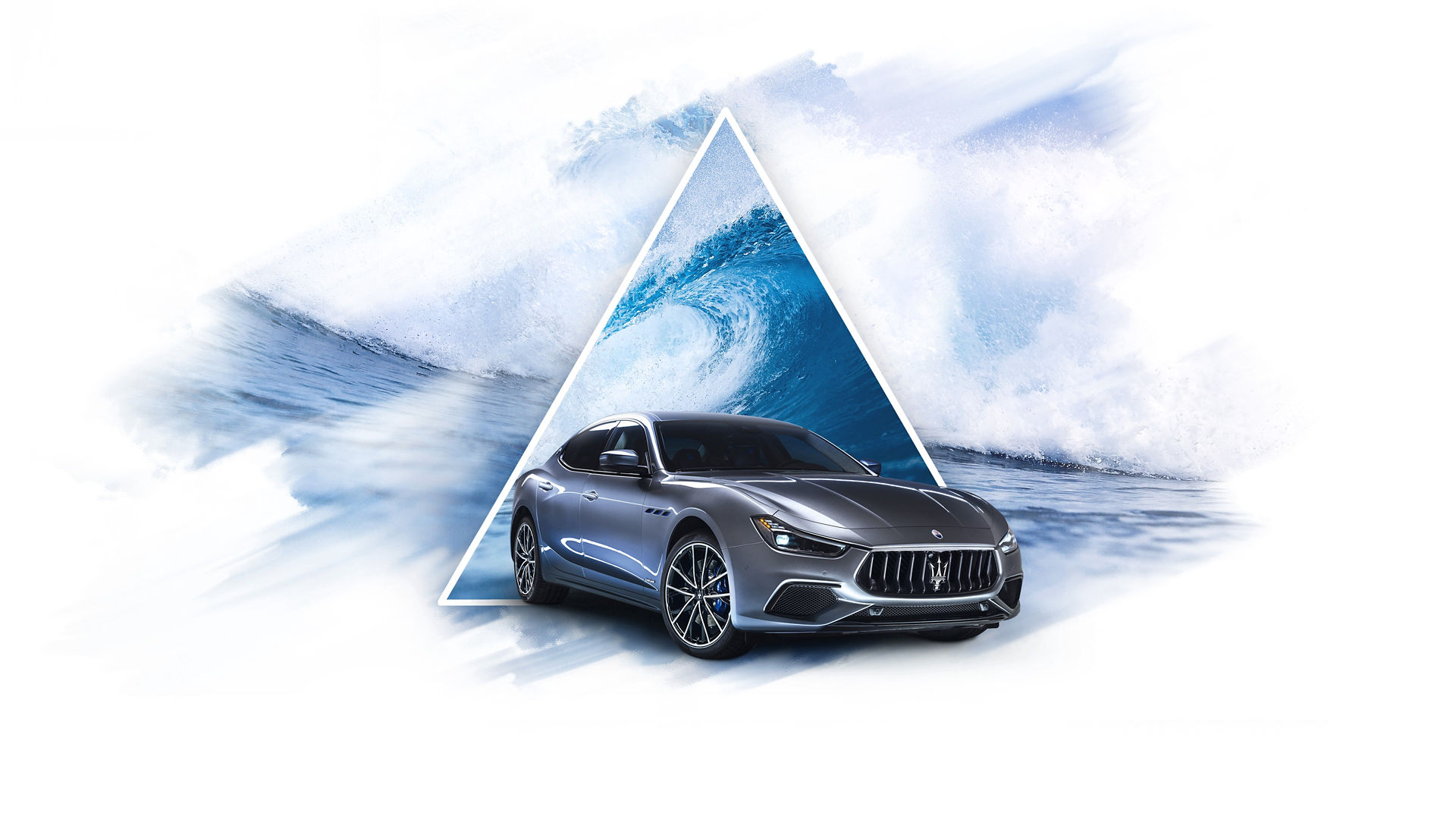 Giovanni Soldini has an open, loud laugh that bursts like a blitz, only to quickly become serious. Short nails and tough hands on which he depends on for their strength, a cigarette in his mouth and a rebellious spirit enclosed by a ring earring on his left earlobe. Watching him, one is able to unmask once and for all the pirates of childhood, to understand the exaggerated traits of adventure stories and to give consecration and depth to a role, a body, a responsibility: to be a captain, to be a man of the sea. You think of this just as the Sailor starts to give orders.

The voyage is one, a voyage into speed, into technology, into the energy that rises and descends from Nature like a needle through a fabric, or a dolphin in the Mediterranean. Yet, the human being is older than the machines of land or water that he builds: the human being is a marvelous 300,000-year-old technology that only with the use of imagination can hybridise space and time. That only with the effort of knowledge perceives the intimate relationship between things.
Yet, what you have to do before departure is to imagine yourself beyond: to be hybrid, to be a shoreline, to be a meeting of elements constantly moved and unbalanced towards sea and towards land. And to be all of this at the same time. 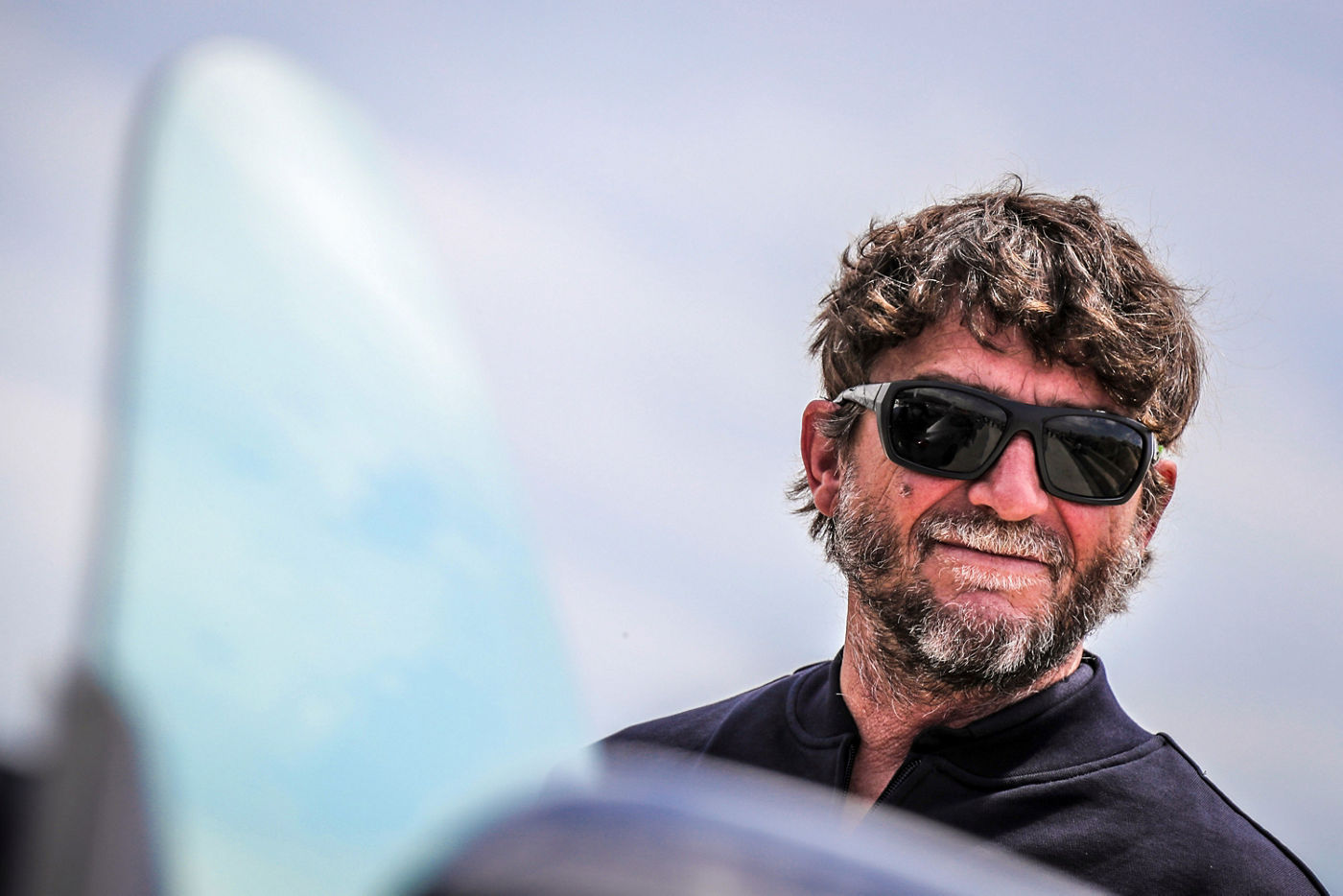 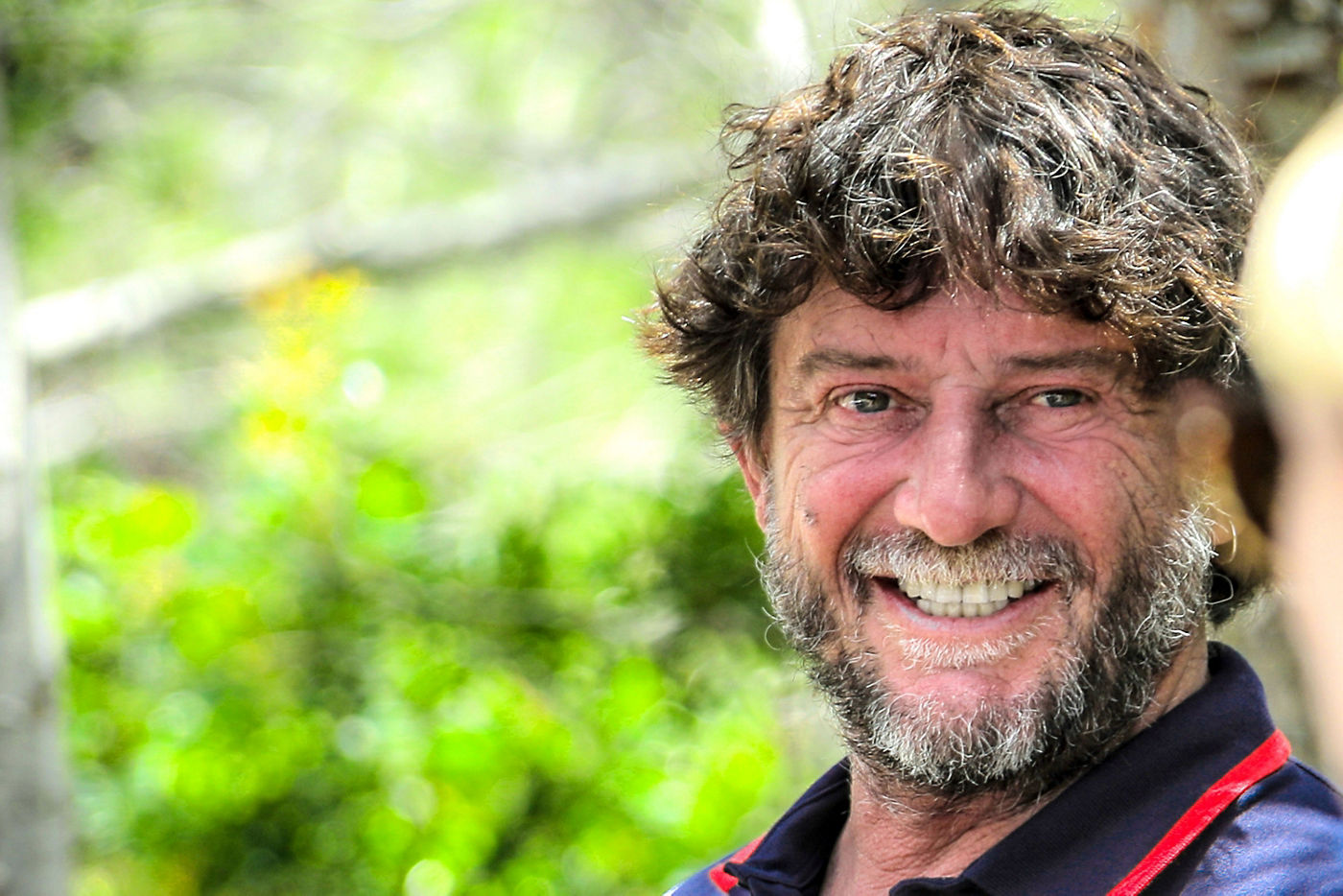 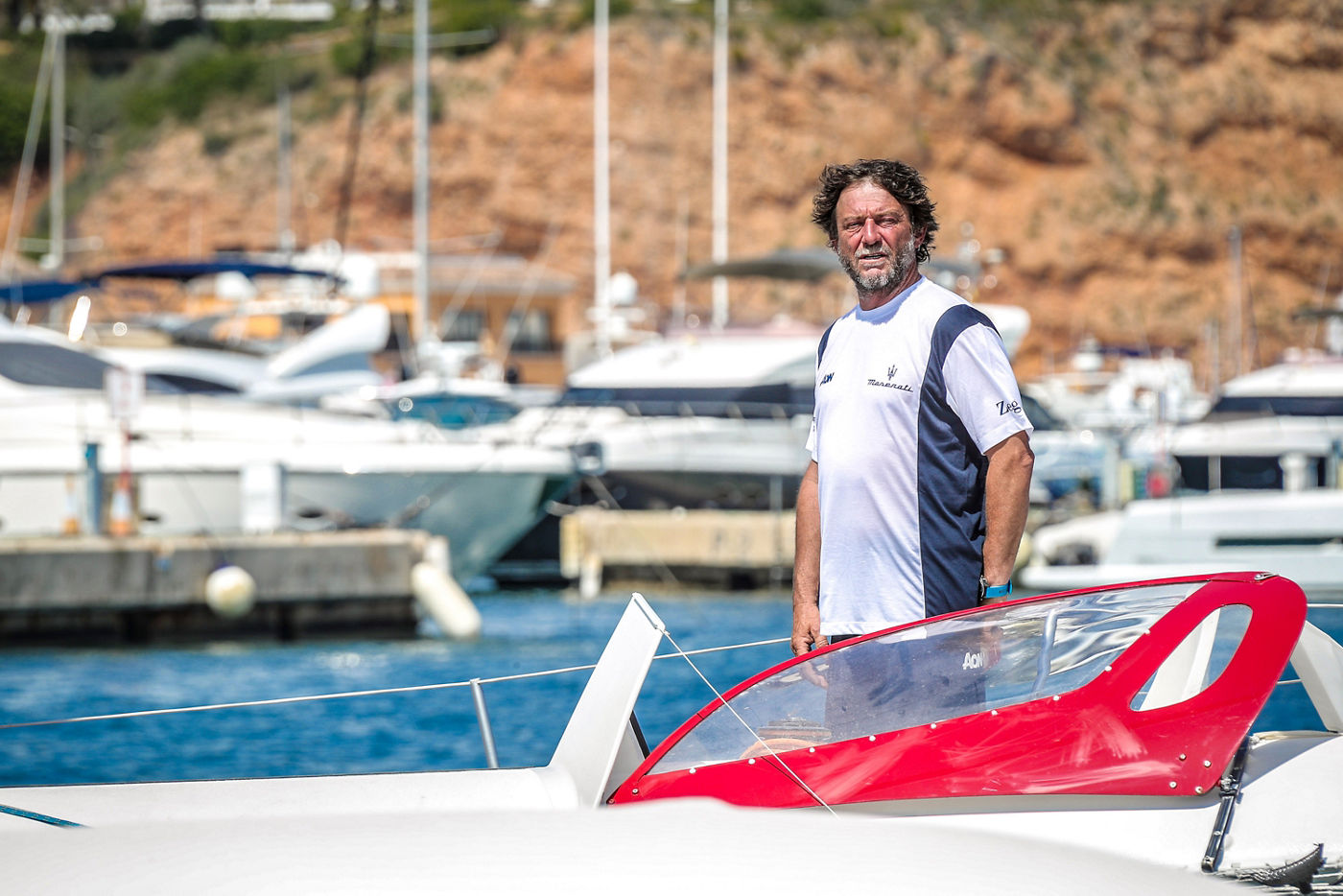