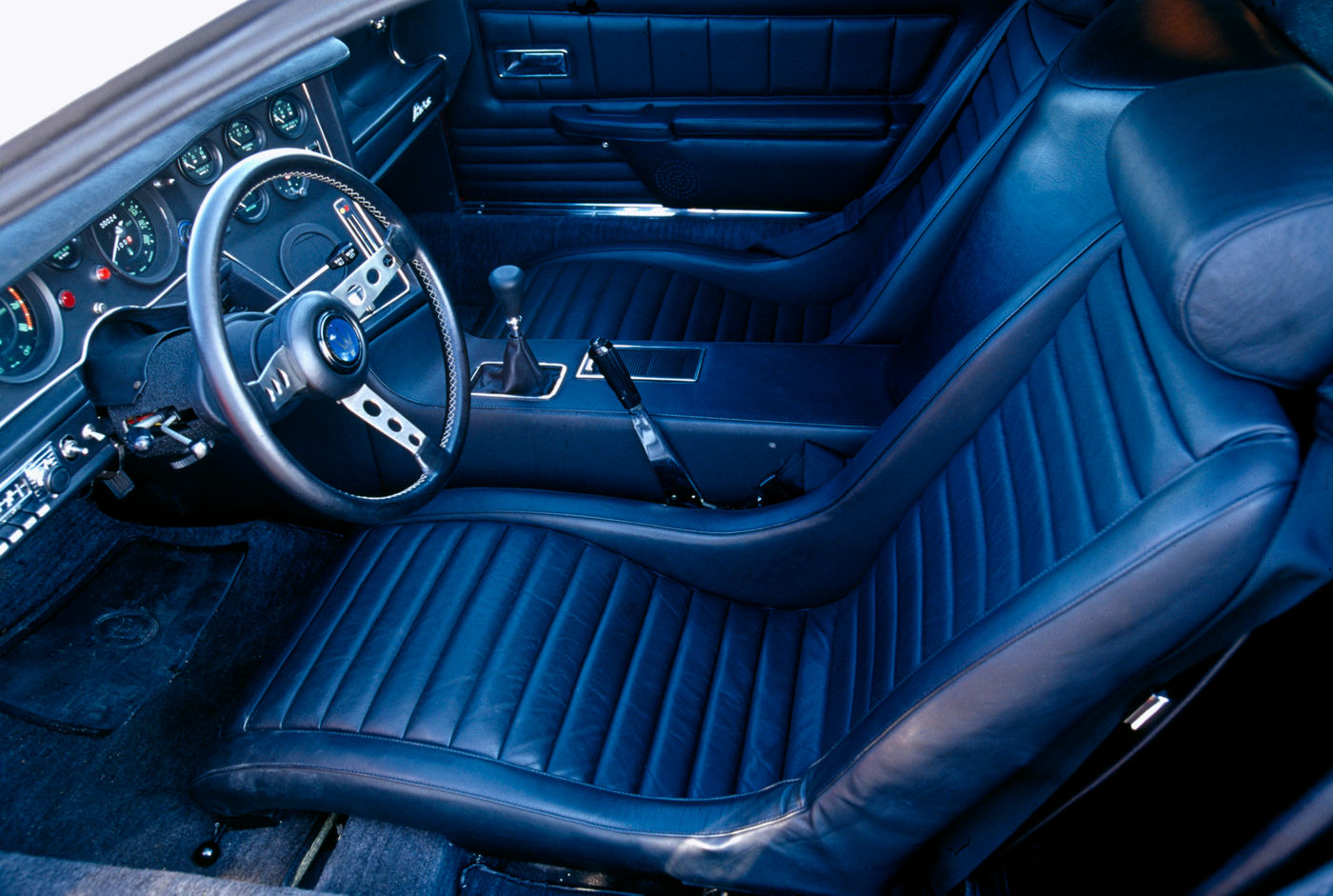 The Bora was a milestone in Maserati’s history: It was the first Maserati road car with a central mounted engine - engineer Guilio Alfieri gained much experience with the central engined Birdcage Tipo 63-65 race cars - and it was the first car developed under full Citroën ownership. The engine was the well-known V8, first in 4.7L and later also in 4.9L configuration, while its beautiful fastback body was another masterpiece from Giorgetto Giugiaro. The Bora was equipped with Citroën’s complex hydraulic system, which was used for the brakes, the opening of the headlights, the adjustment of the driver’s seat and the pedals. Sales of the Bora suffered from the oil-crisis in the mid-seventies, while racing plans were thwarted due to homologation difficulties.