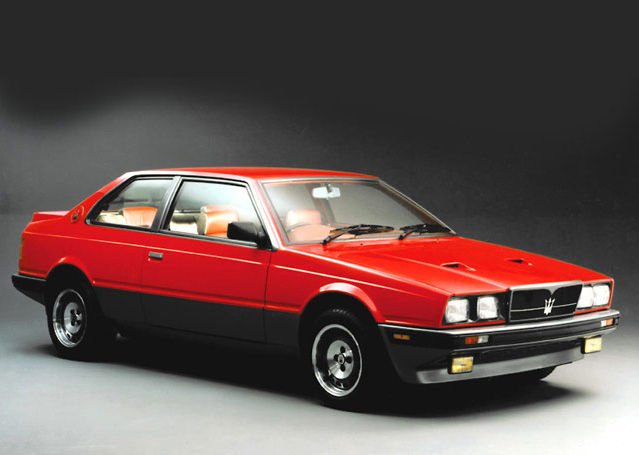 While the two-litre versions of the Biturbo were reserved for the Italian market, a 2.5L version destined for export was presented in 1983. The 90° V6 three-valve engine had an increased bore to expand its capacity to 2,491cc, but the cylinder liners were now from cast iron instead of aluminium and this engine did not have intercoolers for the two IHI turbochargers. The Biturbo 2500 maintained the Torsen limited slip differential from the two-litre versions (a world first on a production car). A slightly more powerful version was named Biturbo ES. In 1987 the Biturbo 2500 and Biturbo ES adopted fuel injection and the name was changed to Biturbo Si 2500.