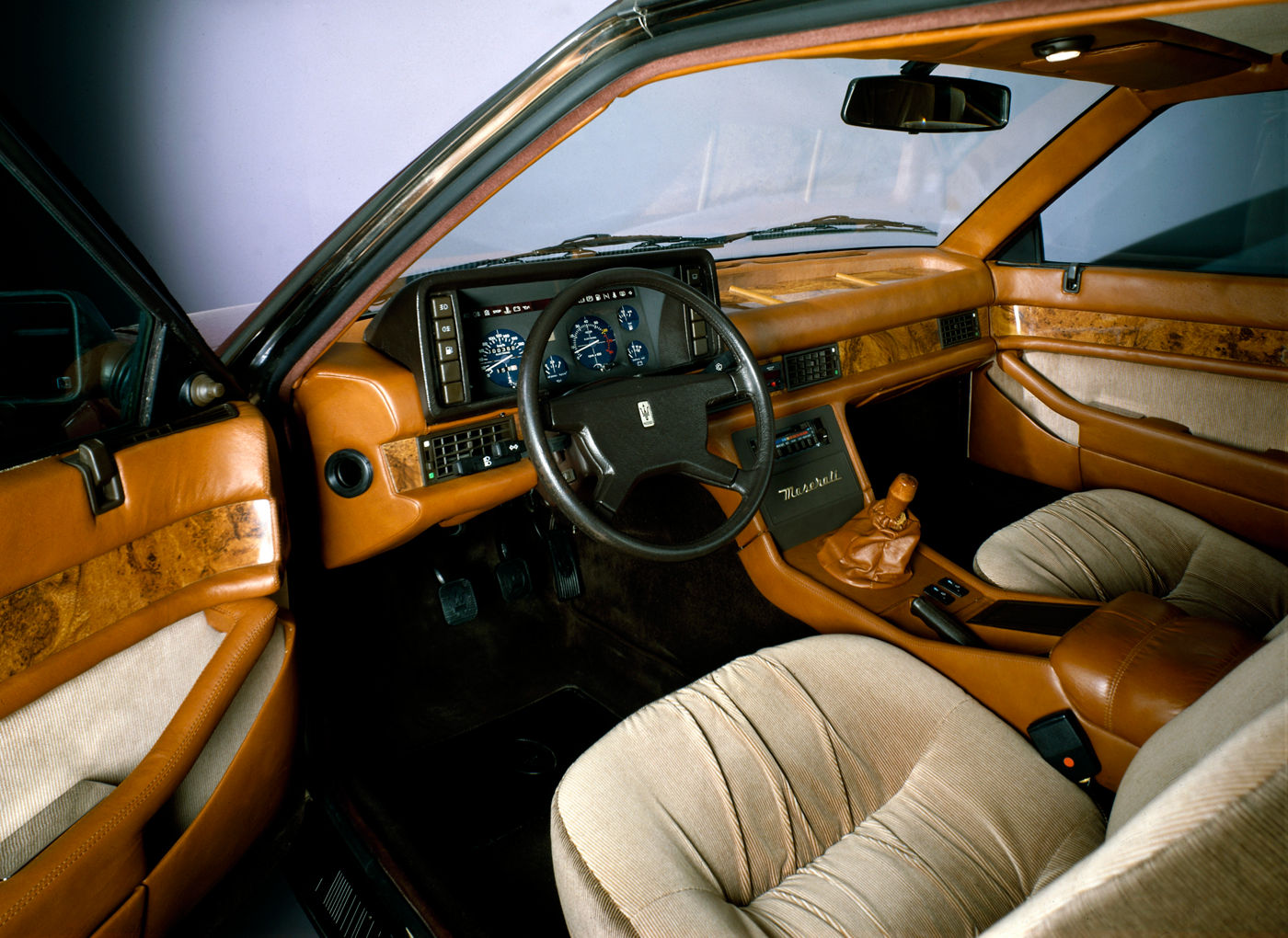 When the Biturbo was presented in December 1981, a new era started for Maserati. Alejandro De Tomaso’s plan to turnaround Maserati’s economic situation was the introduction of a compact coupé which offered first level performance and an interesting price setting. The purpose of this strategy was attracting new customers to Maserati. What is a biturbo engine? The Biturbo's engine was a new and compact 90-degree V6 with a three-valve cylinder head design. The adoption of two small turbochargers was a world's first on a production car, as was the Torsen limited-slip rear differential. The Biturbo became a big commercial success thanks to its excellent performances and luxury interior, but first generation versions suffered from quality issues associated with a quick expansion of the production volumes. In 1983, the more powerful Biturbo S was presented with twin intercoolers and could be distinguished by its two Naca air ducts on the bonnet. In 1986 and 1987, both versions were upgraded with fuel injection (Biturbo i and Biturbo Si).