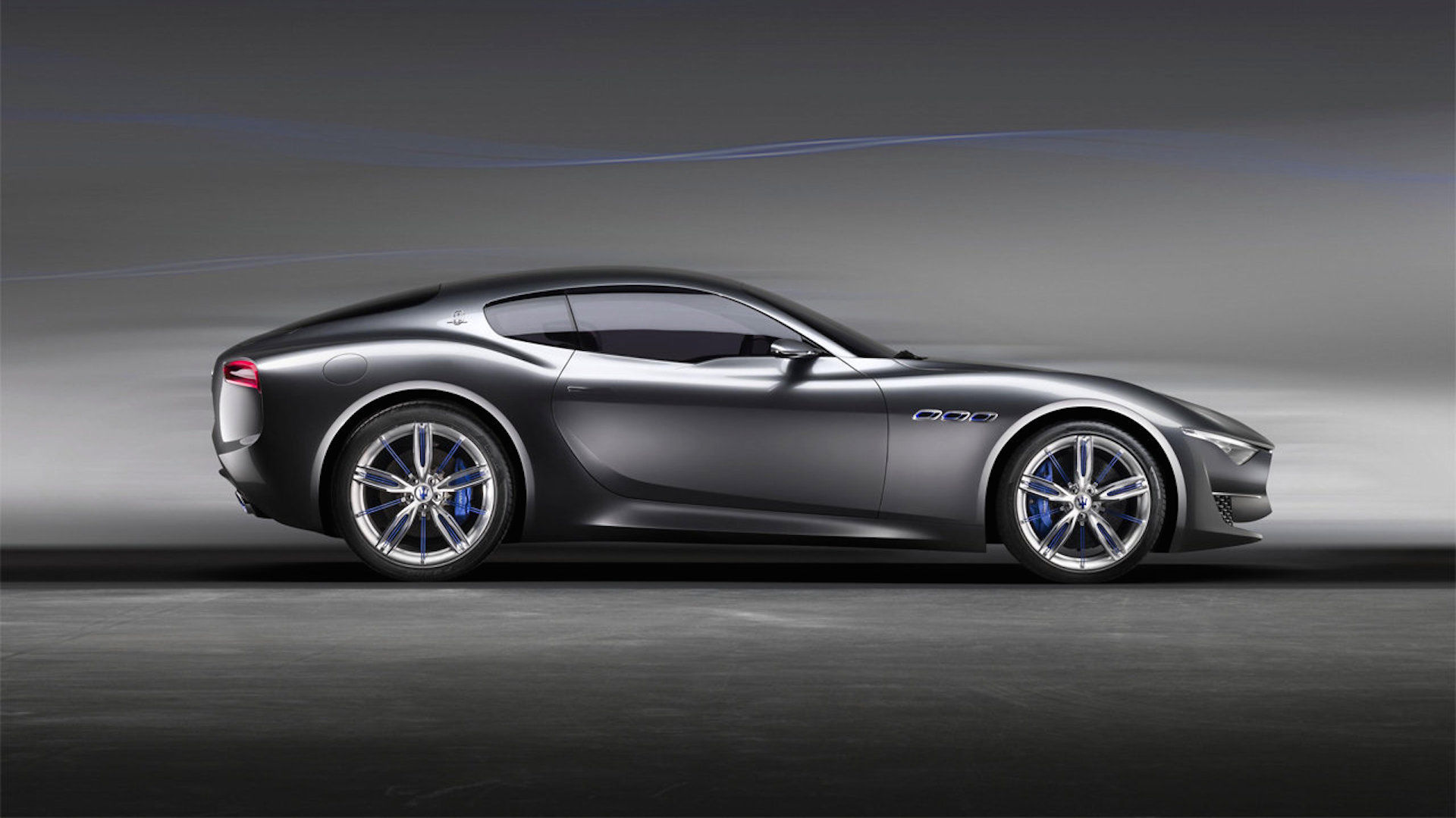 Maserati Alfieri pays homage to our sports heritage and the future of Maserati design.

Unveiled in 2014, the Alfieri concept car celebrates the brand's centenary, in a masterpiece to honor one of the most prominent of the founding Maserati brothers.

The Alfieri Concept Car, introduced at the 2014 Geneva Auto Show, is more than a concept. It's a statement. Proving once more that Maserati is a sports-car company to its very core, and paving the way for the continuation of Maserati's racing legacy. 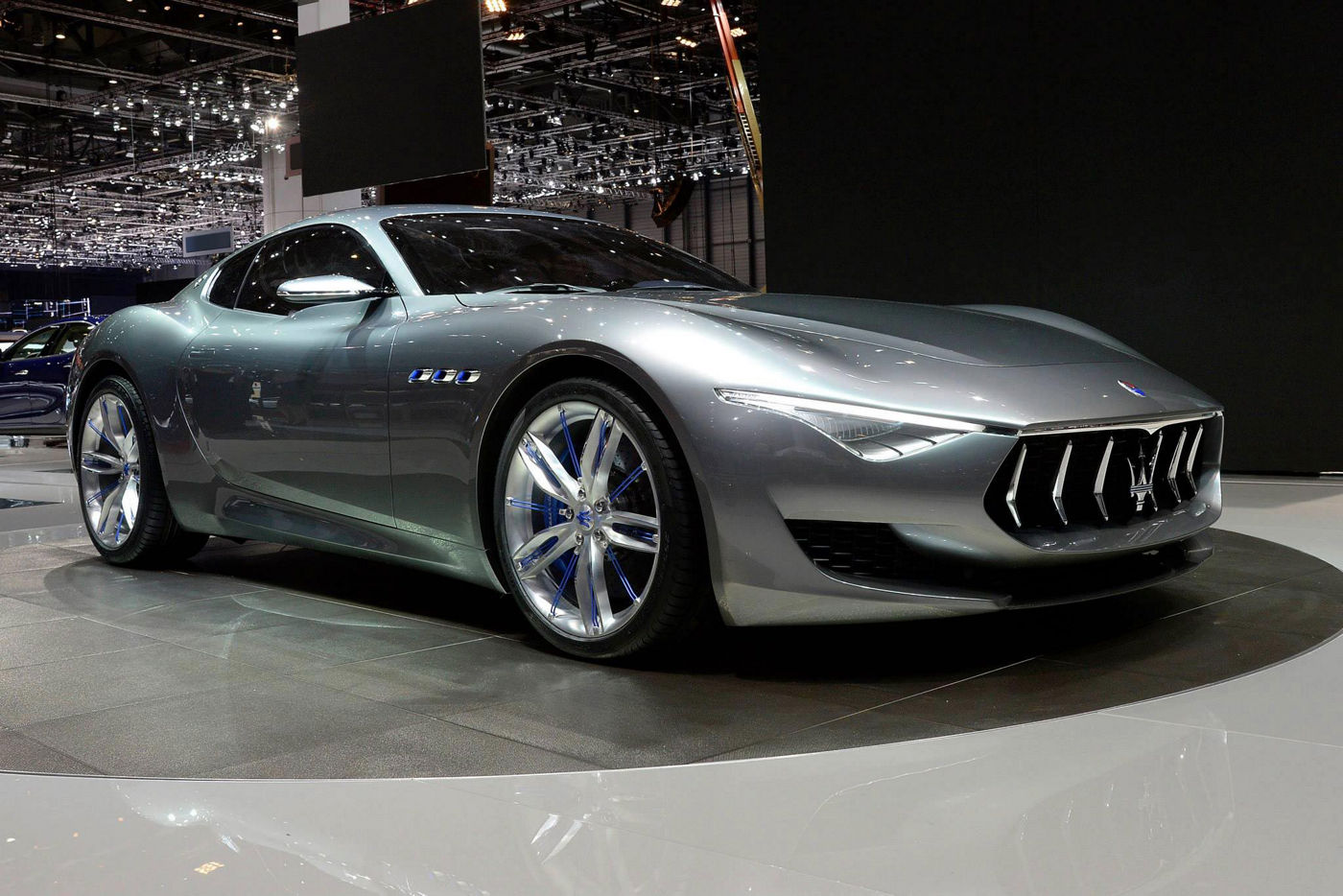 The sculptors of Alfieri

The deep, concave grille lacks the normal chrome surround at the bottom, so it seems to float. The glasshouse area is clean, and the rear end has its corners cut back. Right here, Marco Tencone explained, is one of the clearest differences between Italian and, say, German design languages.

“The idea of the rear is to not have a lot of metal at the rear behind the wheel. This is a sort of trick. The way to play with the volumes [of the shapes] is close to the heart of the Italian way to think about cars. In the Italian school, the idea has always been to play with [shapes] to make the cars look lighter than they really are.”

He went on to explain that the German designers don’t necessarily care if they show a strong, heavy looking car. For Italians, however, “the light weight and feel of the design is very important, and that’s why we balance the round and the square. Everything is pulled in so as not to give the feeling of a massive car. You see a lot of athletic Italian designs, but not many muscular Italian designs.” 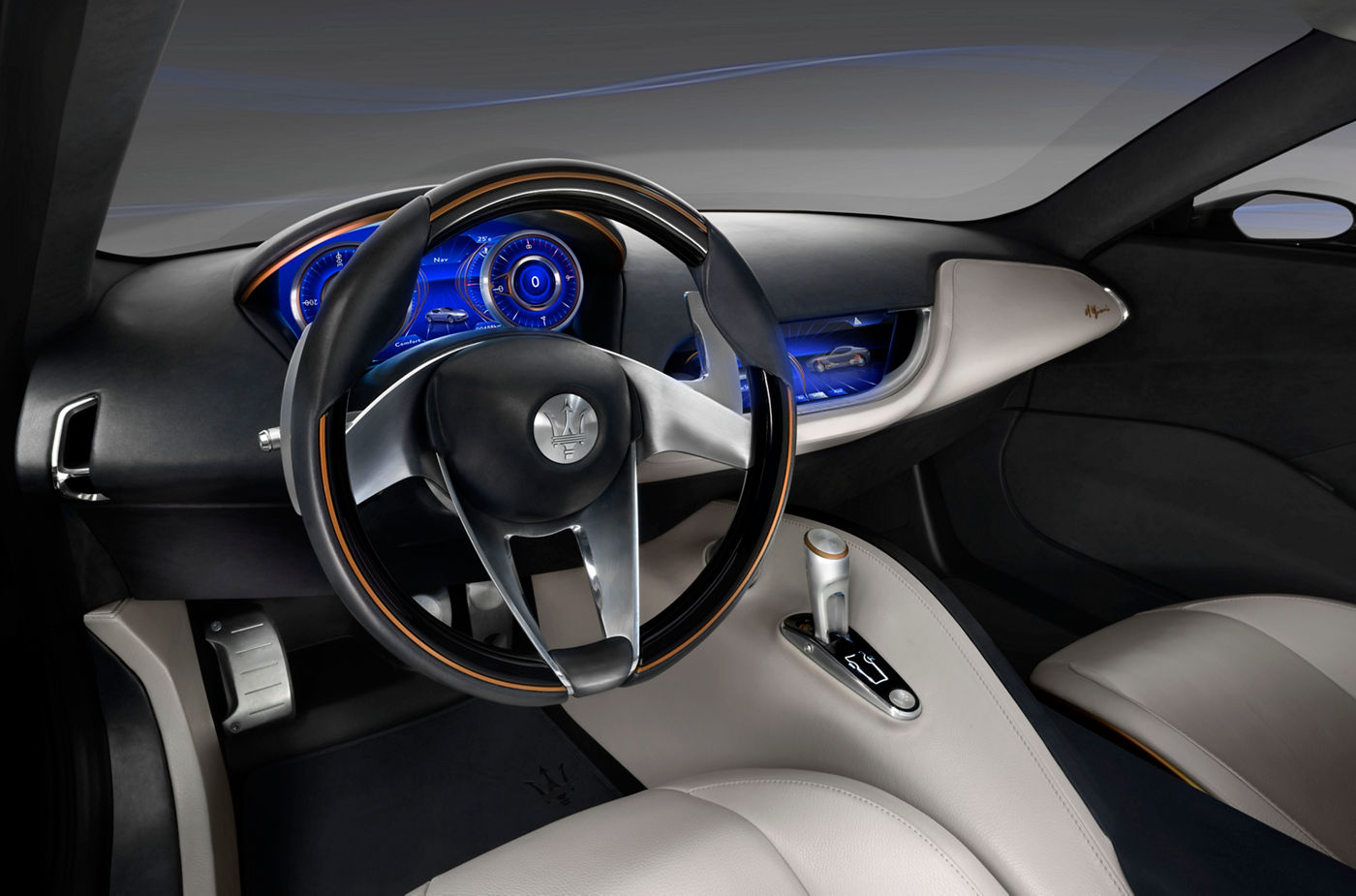 "I am not that much interested in the technological show-off that a lot of interiors are today, we wanted to make something clean and simple, and the interior is planned in that way. The interior, all of it, is just one line really. There is almost nothing inside it." 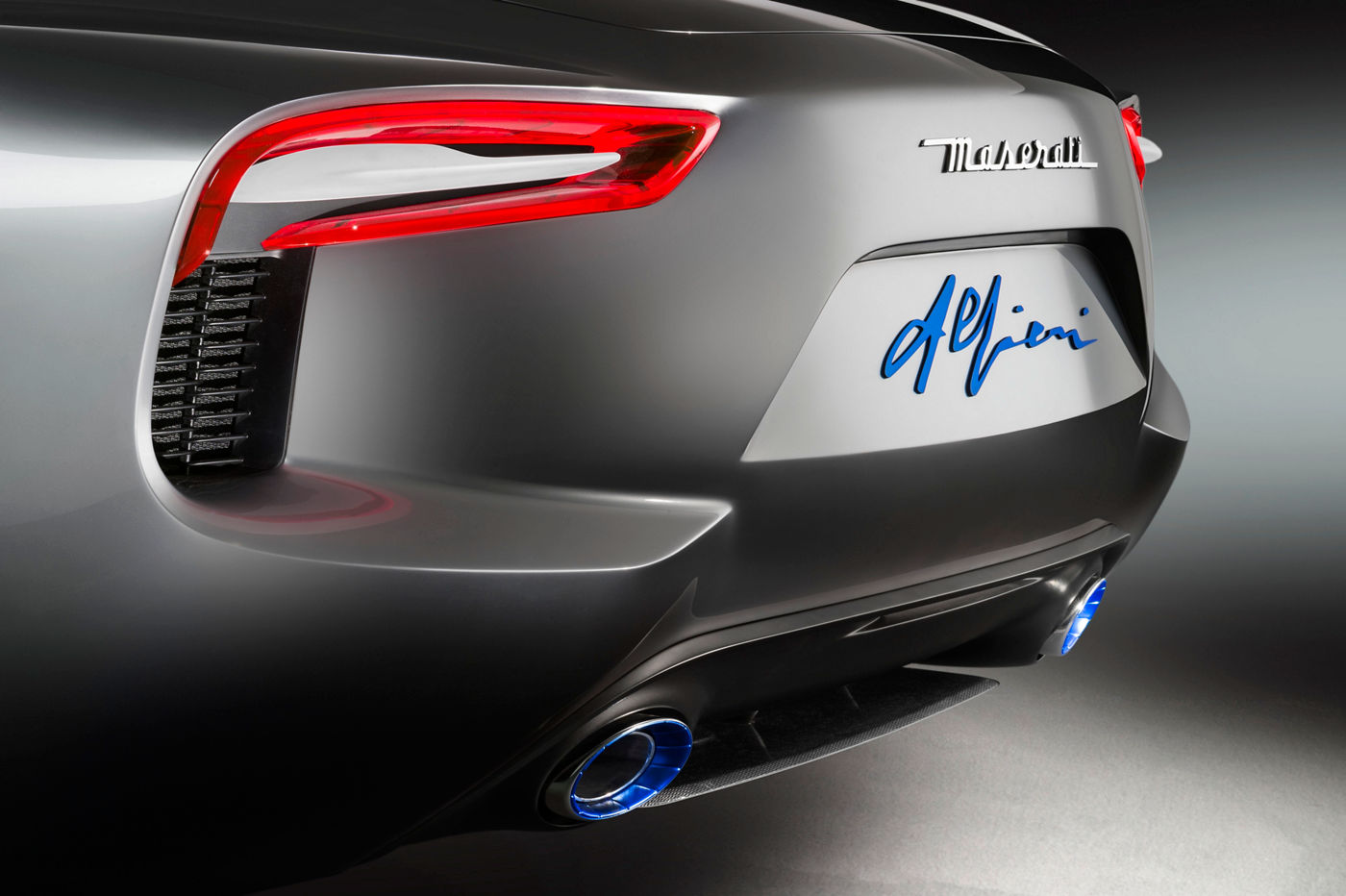 "We don’t have a recipe to make cars, every time you do it, it is a kind of new adventure. It’s a new journey to an unknown country, and all we knew was that we wanted to do a sports car."

A name that is much more than a name 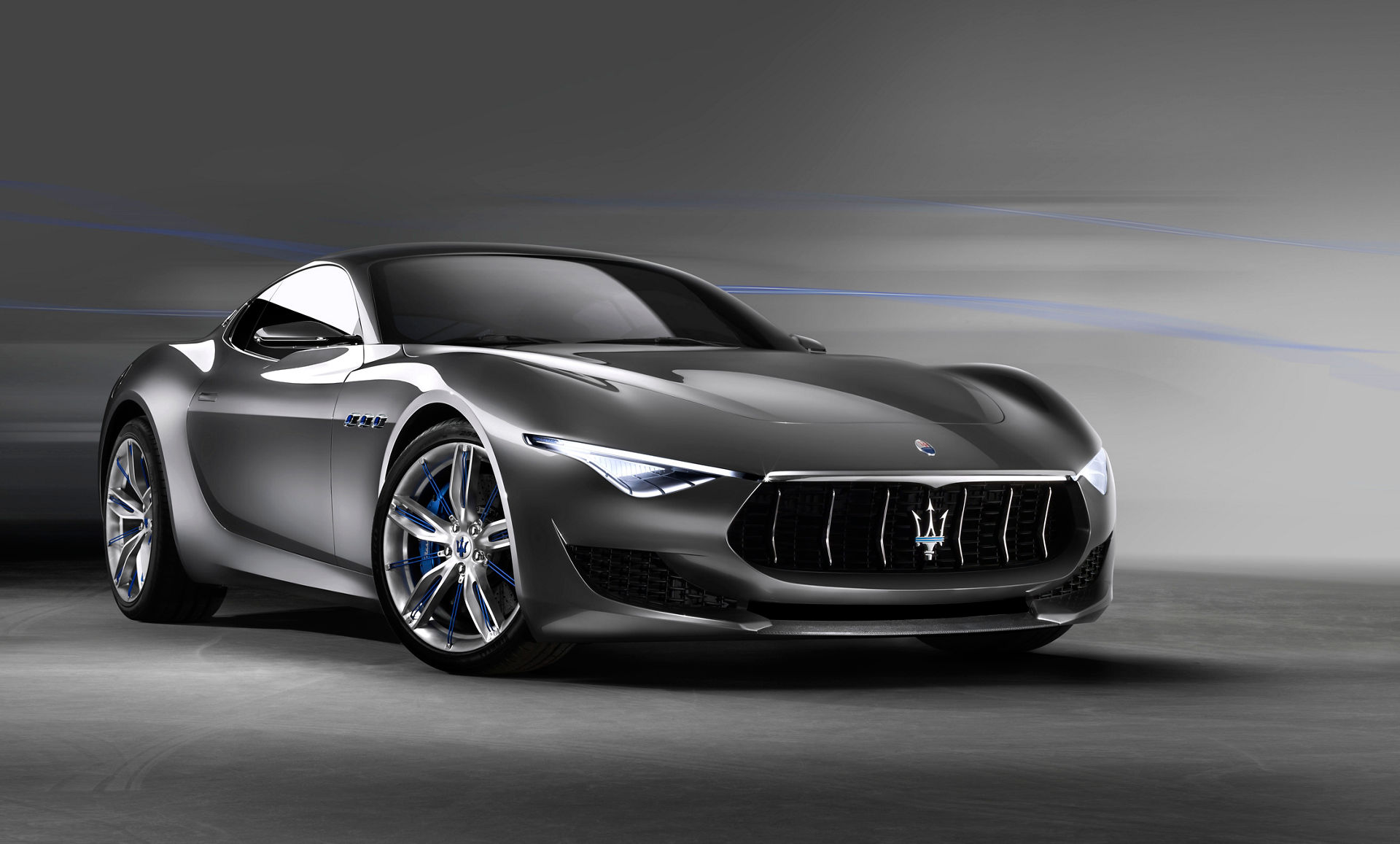 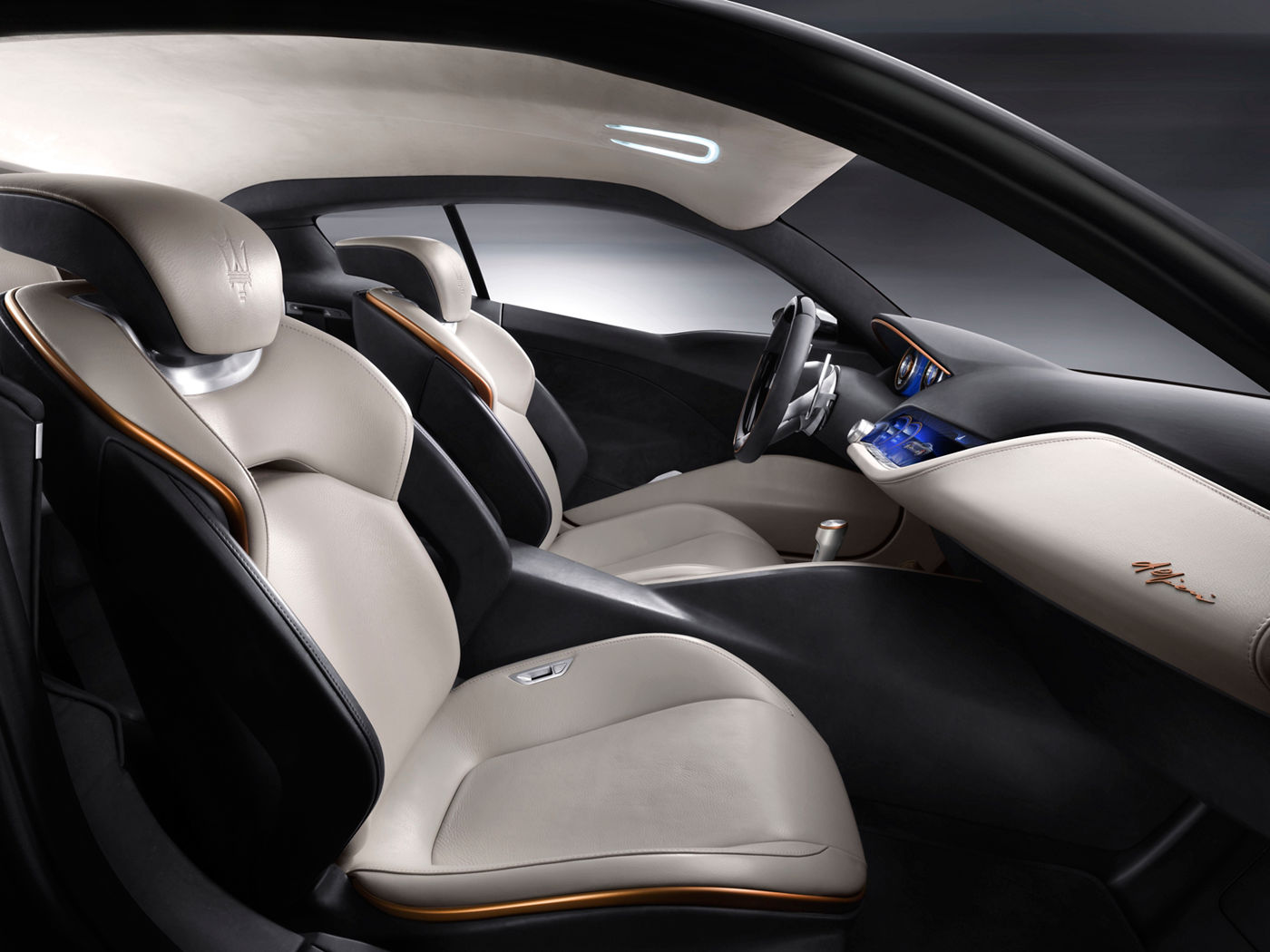 More than just a modernization of the A6 GCS, the Alfieri is a reduction in complexity, a more compact and aggressive model that takes a modern interpretation of the A6 GCS’s spirit and recreates it into something new. The result is not retro, but a retro-inspired car that says a lot about the design DNA of the Maserati of the future. 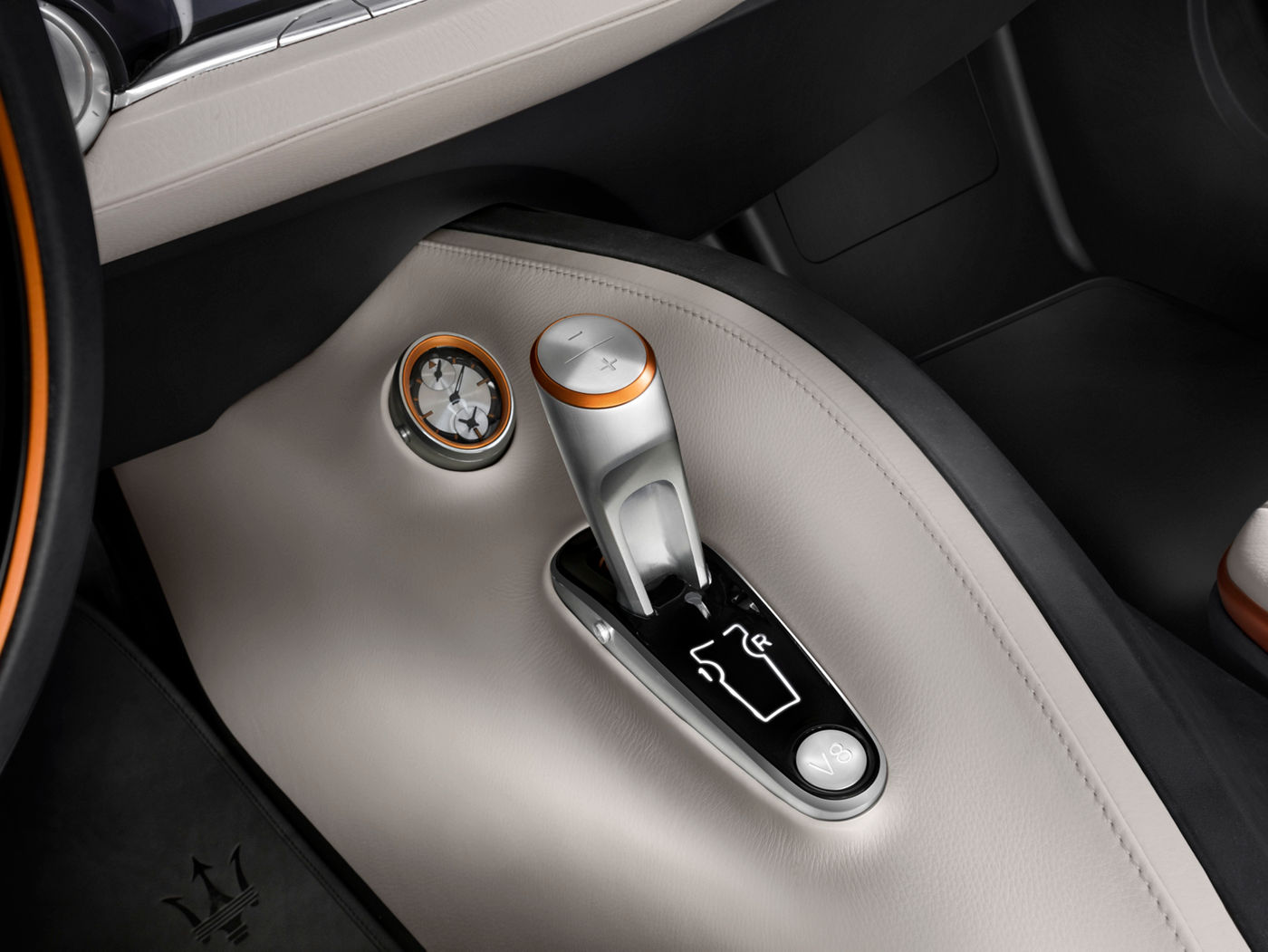 The seats are leather, as is the dash and centre console. Several significant features—such as the gear lever and clock—are hewn from solid blocks of aluminium. There are some areas where the link to the A6 GCS is abundantly clear: the long, long front bumper line only ending midway along the doors, for example, and the light feel to the chamfered tail. But the concept is like nothing seen from Maserati in a very long time, and serves as a reminder of the Maserati brand's deep-rooted racing heritage. 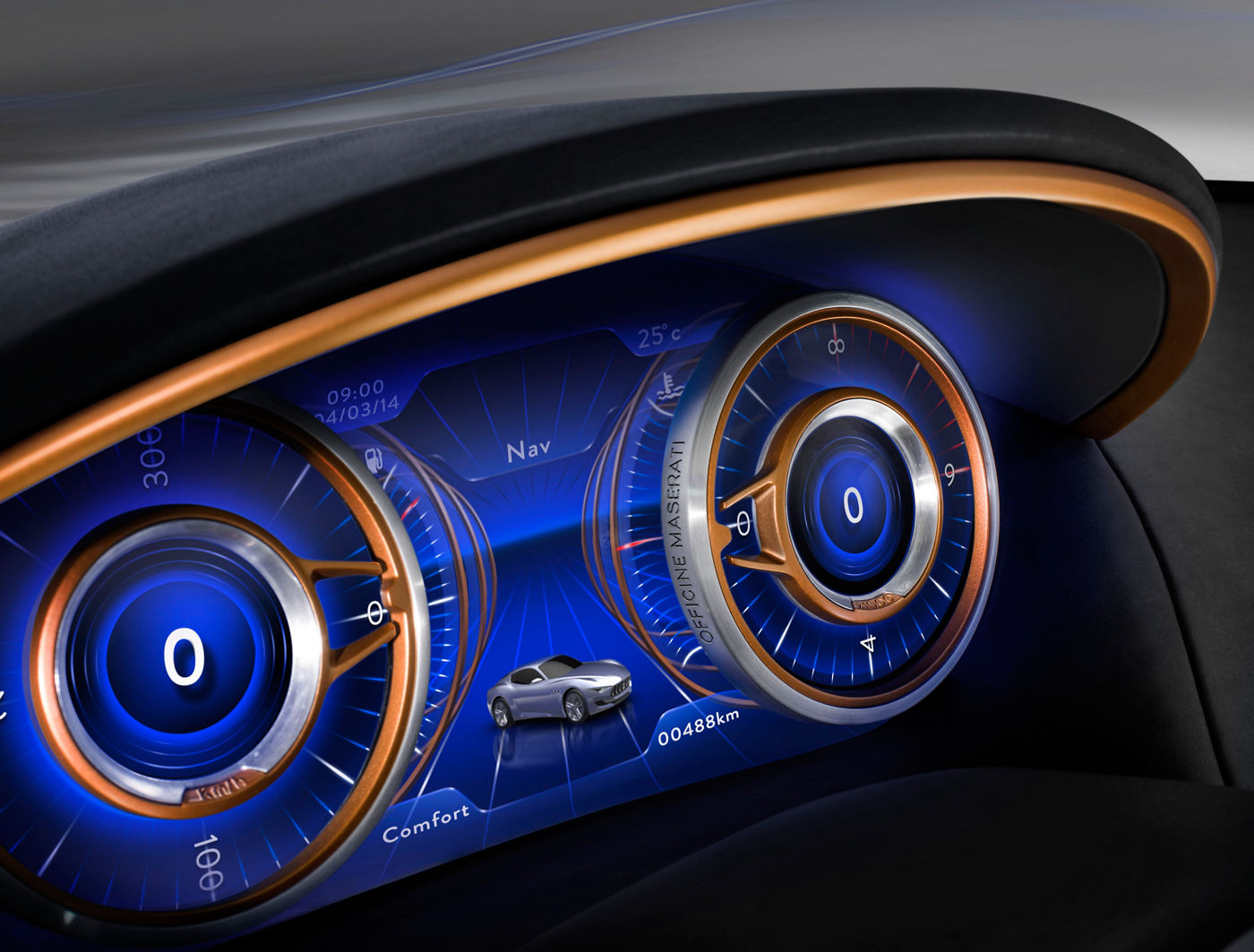 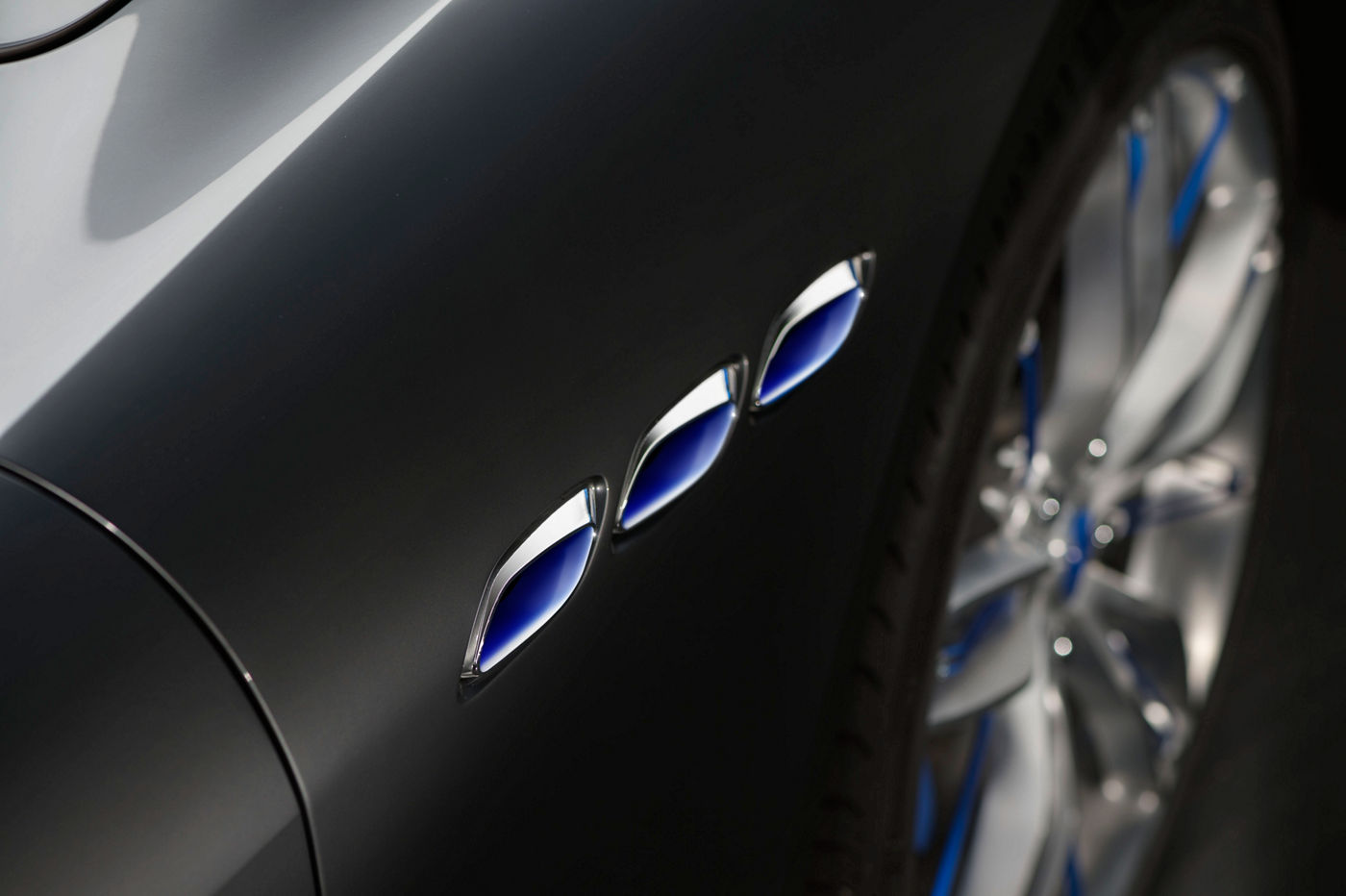 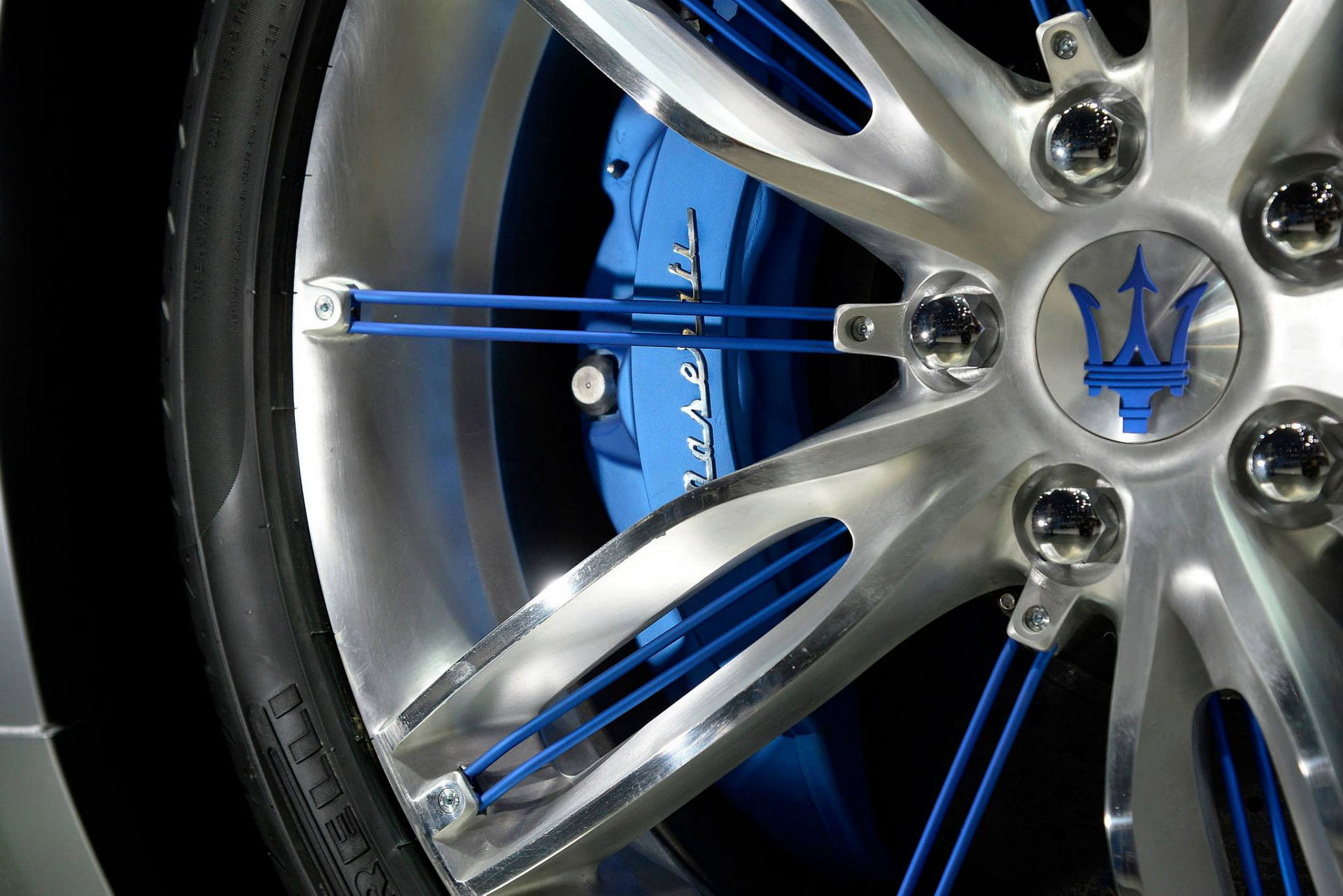 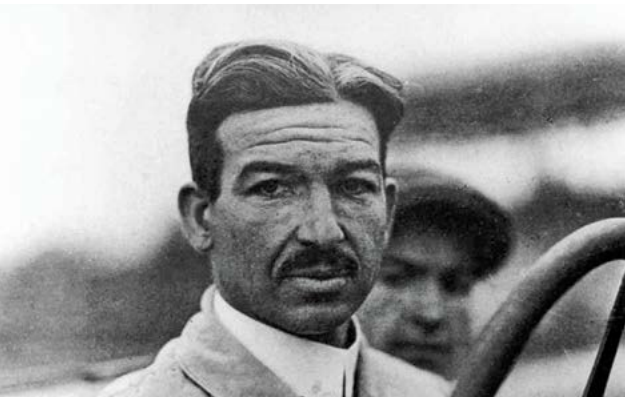 Alfieri - what's in a name?

Had he not died at 44, Alfieri Maserati could have become a household name. His early death robbed Alfieri of the chance to be remembered among the auto industry’s most noteworthy talents. Because of his central role in founding the company bearing his family name and running it for the first 18 years, his legacy could have been unmatched. So it’s fitting that Maserati chose to honour him with the 2014 Geneva Motor Show concept car, built to celebrate Maserati’s centennial in style.

Alfieri’s autograph is located on the one-page form that he filled out on Tuesday, December 1st, 1914, in which he officially asked for a license for his newly-opened workshop, somewhat ostentatiously named ‘Officine Alfieri Maserati’. The document was scanned, Alfieri’s autograph processed and a logo from his signature created. Maserati’s Centro Stile, responsible for the concept car’s styling, made the logo blue — Maserati’s signature colour today. 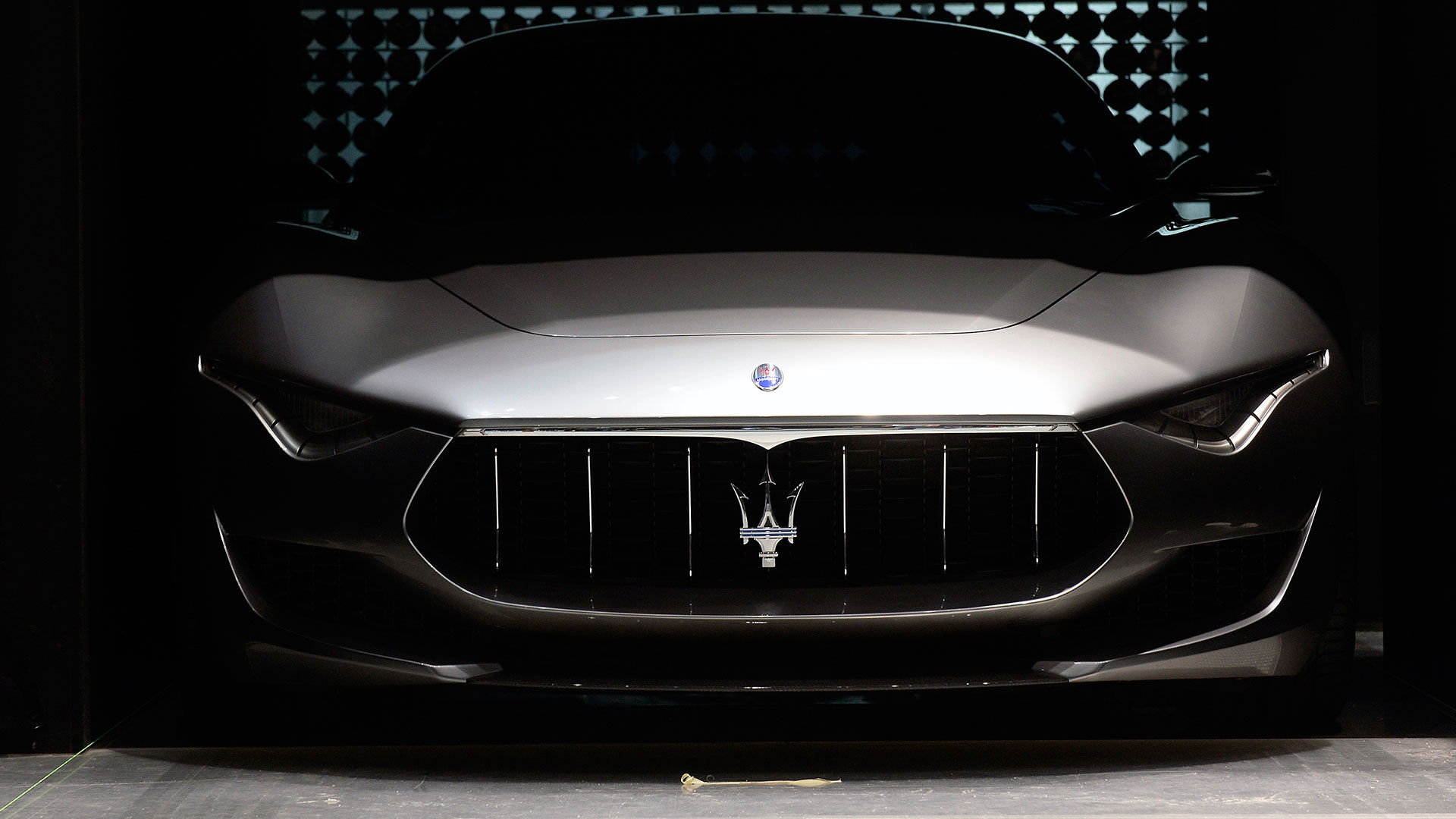