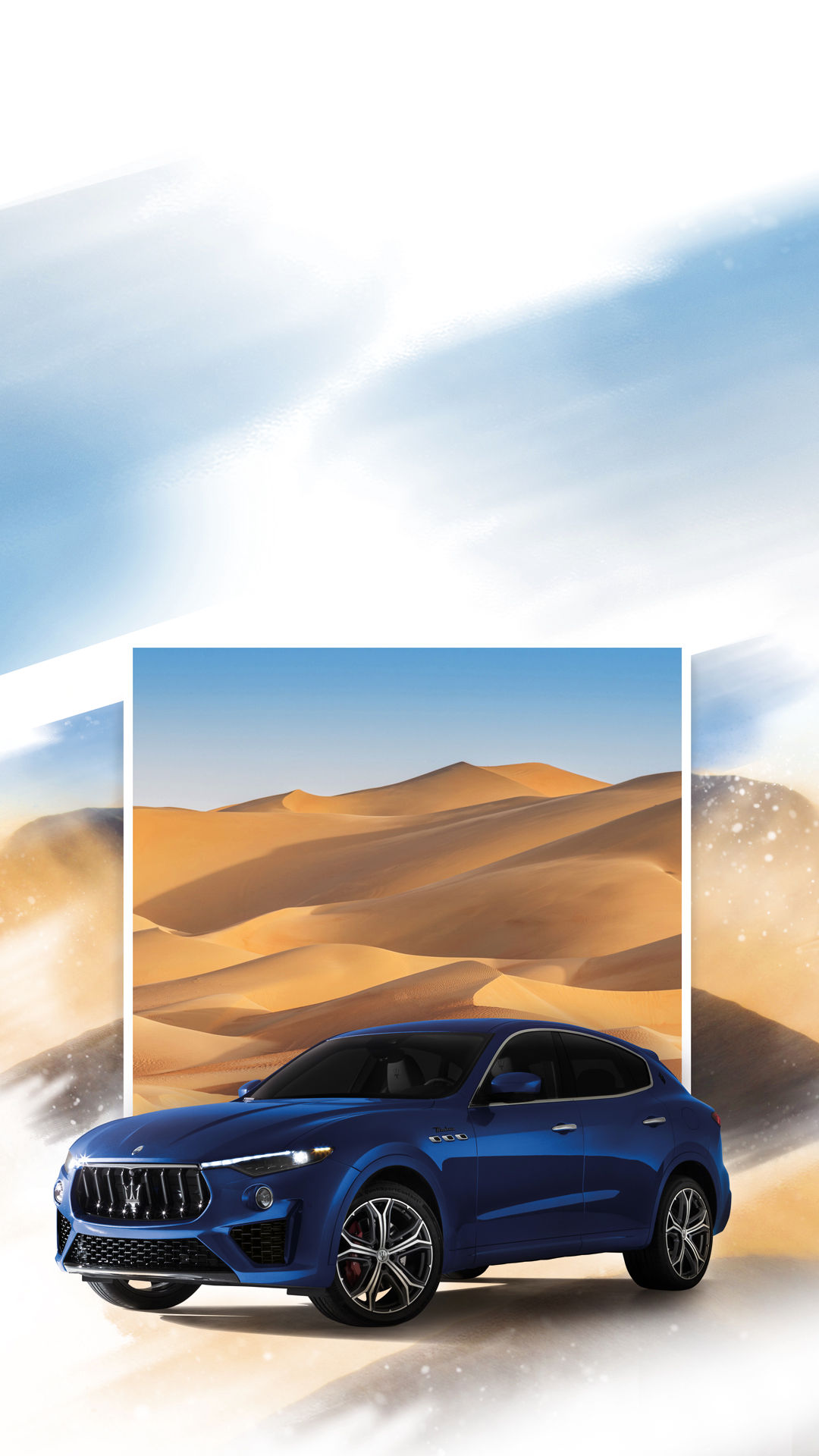 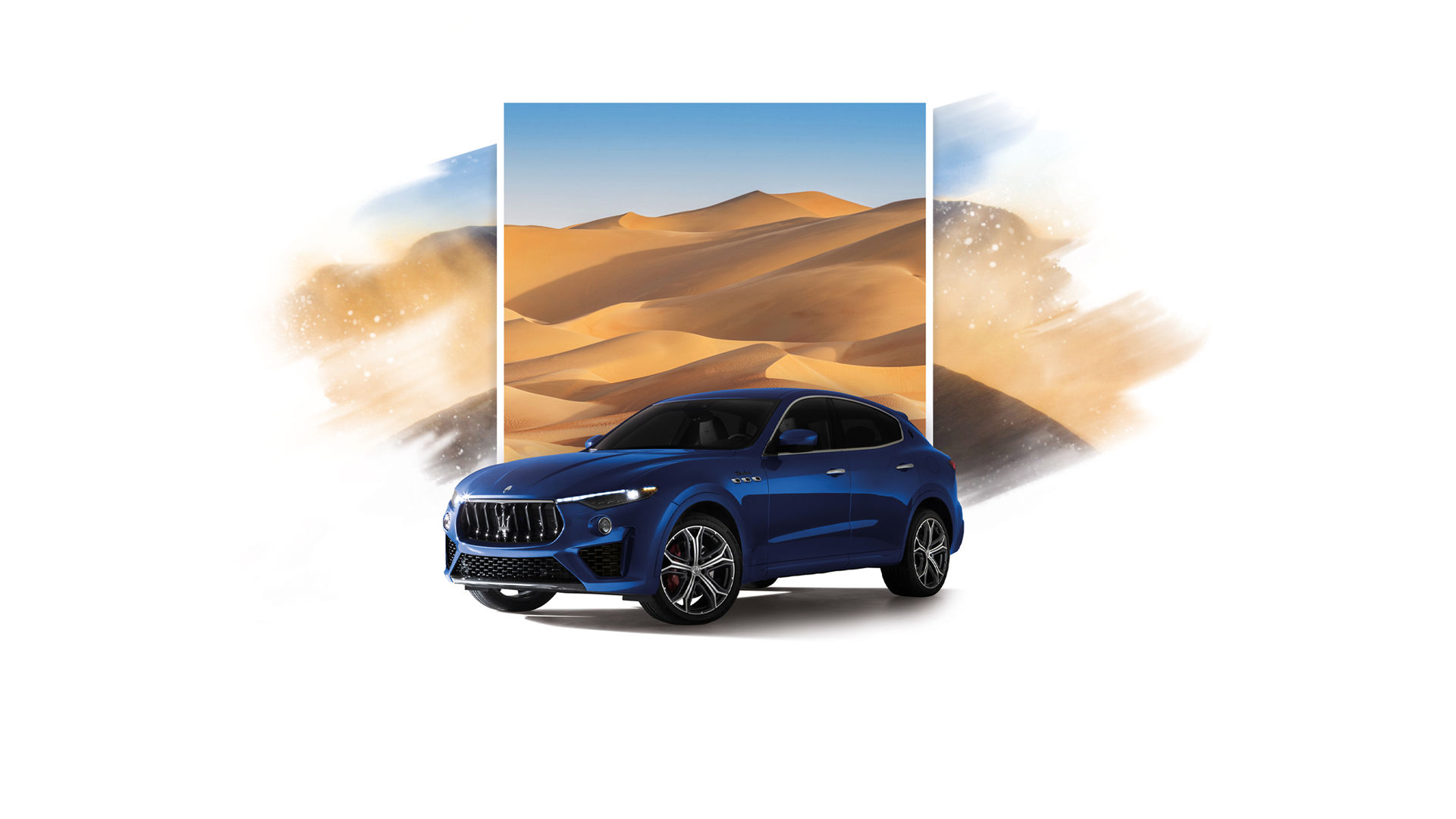 The Thrill of Exploration

Looking at it absent-mindedly, the desert may seem the end of a millenary process. Residues of cosmic rocks, dismembered by time and by the erosion of an infinite chain of moments, that become smaller and smaller and are at the mercy of the wind that raises the grains to the sky. The orogenesis come to stasis, the elegant and dangerous beauty of that which comes to an end.

But this morning the desert looks different. It has to be that way. It is a realm of possibilities, of potential: a future, not a past, made by the grains’ thousands and thousands possible combinations - moved by the wind or the by hand of man, into something new. A sea of entropic sand awaiting for a gesture, an input, a push to rearrange itself into a design that has meaning, geometry and beauty.

The Levante Hybrid is not afraid of ten or fifteen metres of height difference that the dunes unpredictably offer here and there. In tones of blue on ochre, the engine seems alive, growling, like an athlete at maximum effort, like an animal that evens out nature's difficulties and then overcomes them. From the inside, however, the impression is that of an ocean liner. It rolls and pecks on soft, endless gaussians, and it is on the apex of a dune that I feel like looking back.

The sun is now breaking and its horizontal light crosses the sand rising from the rear tires. Here is the design, a golden spiral that rises from the sand and passes through the circles, and I see shapes that are pure beauty, calligraphic mastery like that of the country hosting us. At this moment, thousands of suspended particles seem to have found their exact place: a new harmony. A mandala of beauty and power.

I grasp this image before it fades a moment later. It will give birth to meaning. I look ahead again and at the horizon line I see a dark rounded dome emerging. It rises slowly and were it not for the fact that the sun is now round, I would think of another star greeting the world.

Further east, another dome emerges and they rise together slowly, they reach the sun and cover it like an eclipse of technology and helium. Two hot air balloons play with the power of the cosmos and our Levante. Everything seems to rotate, moving towards a direction, describing perfect orbitals.

Here, in the world, this morning there is only the full force of nature and two ways to cross space. A dance of technologies above the curved line of the Earth, that in turn wakes up and looks young, beautiful, immaculate. 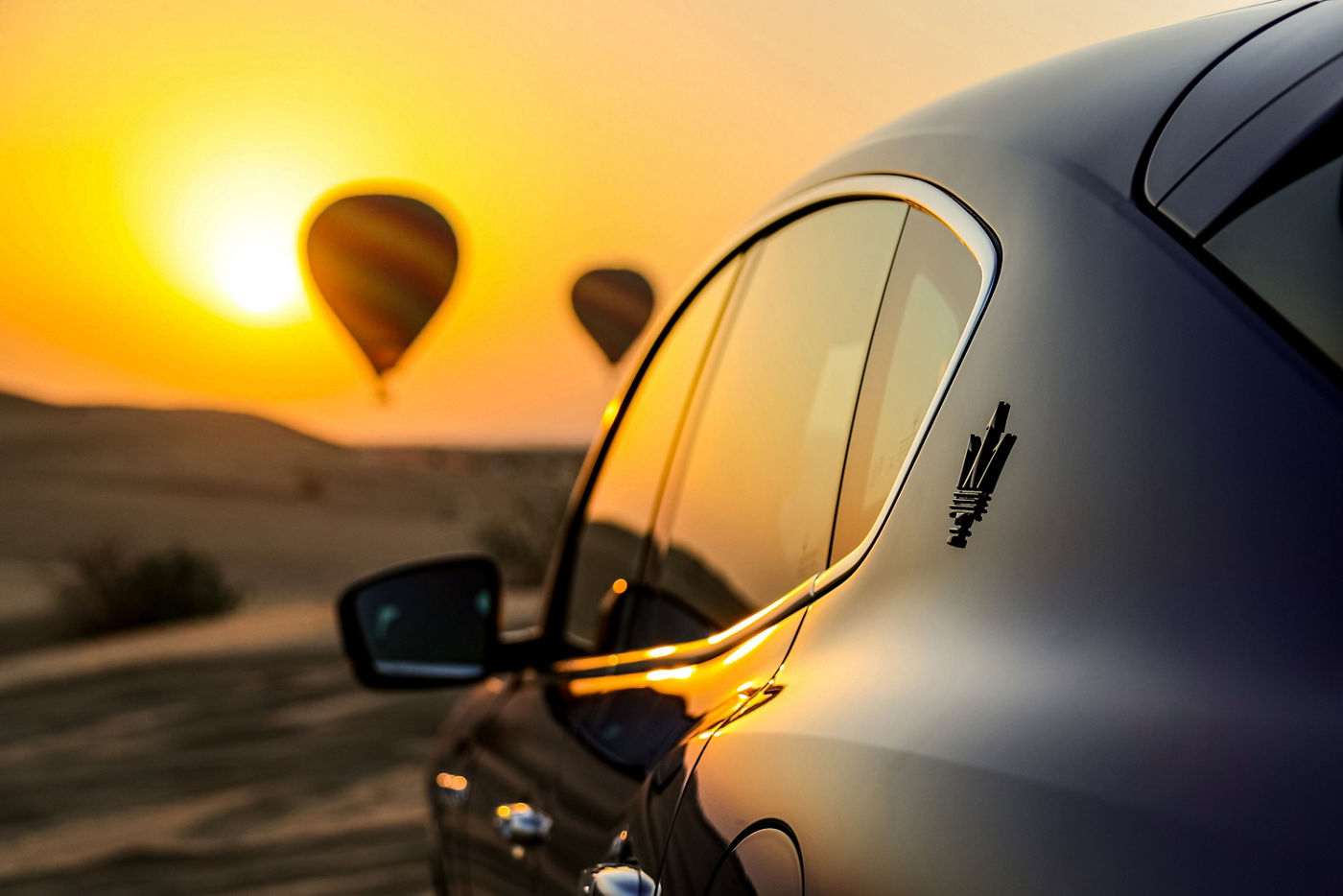 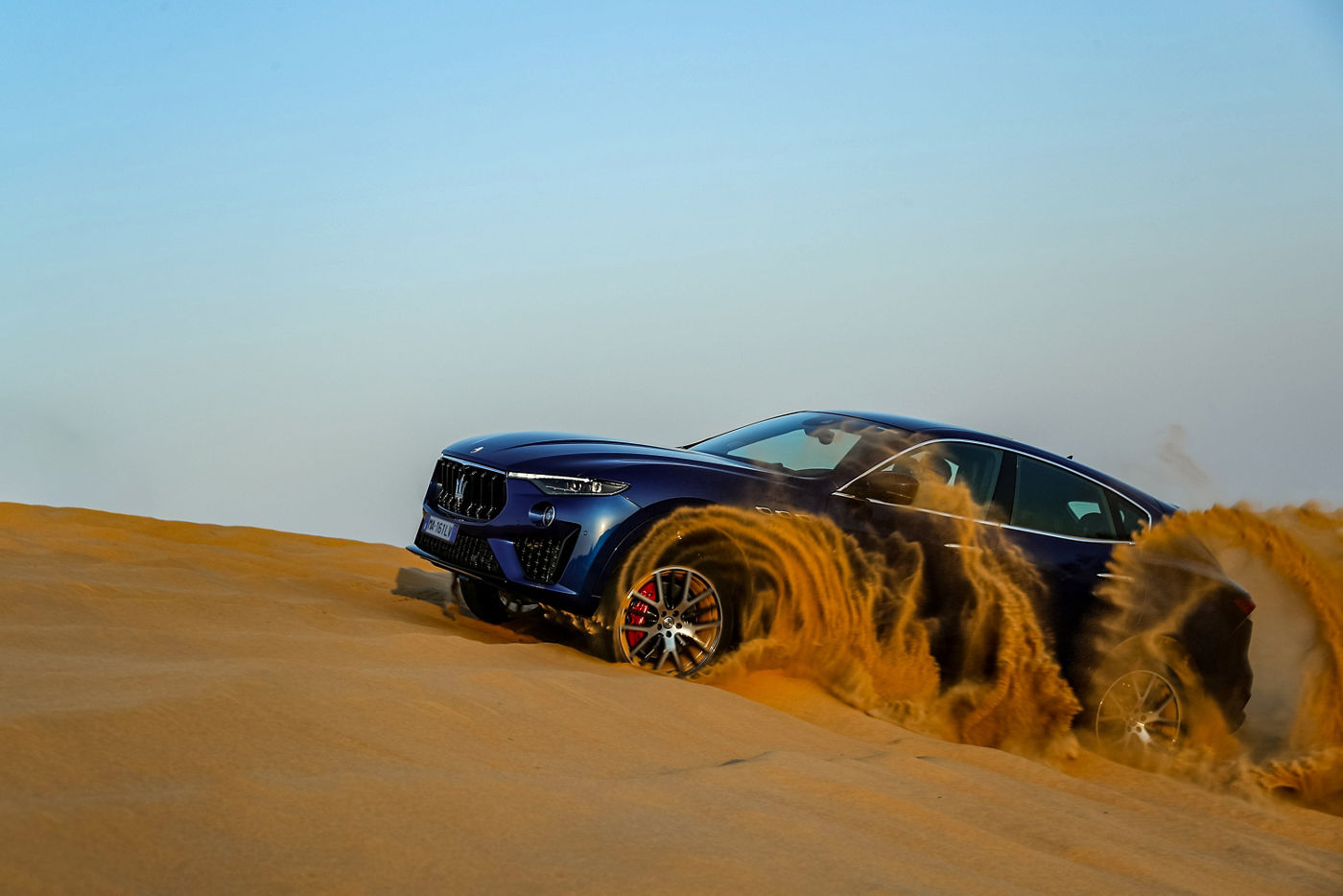 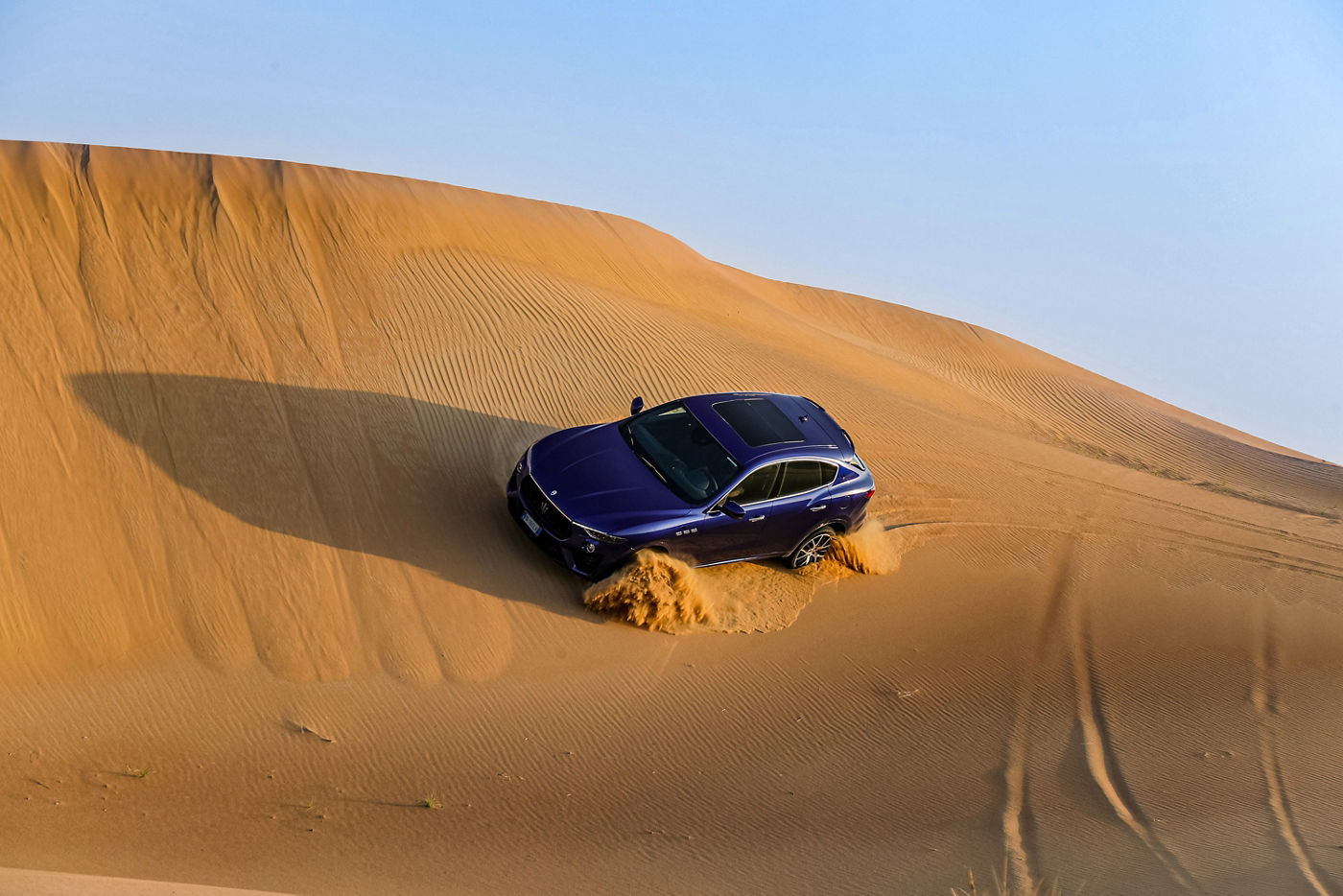